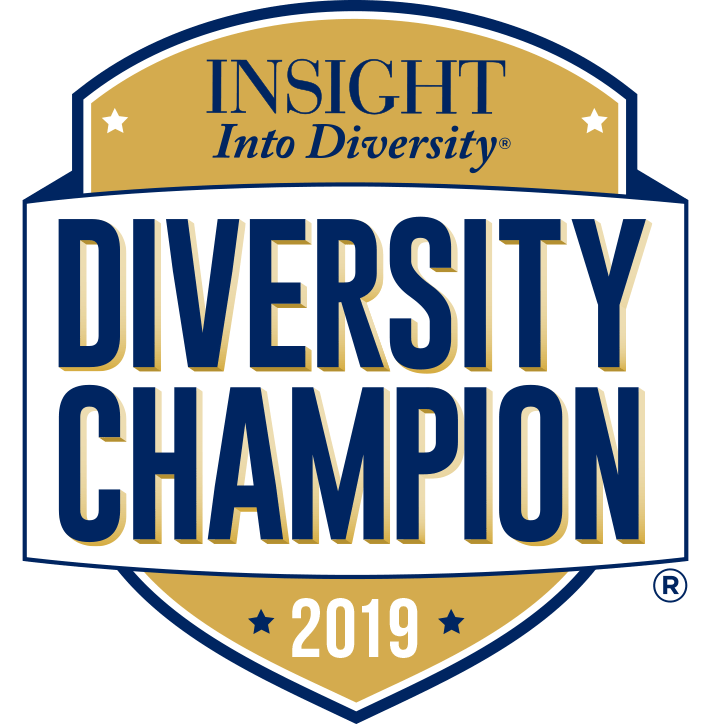 Matinees that Matter was created out of the belief that creating opportunities for communications about different ethnic and racial communities would provide a deeper exploration of the ways in which social conditions affect population health. The program recognizes the importance of ethnic, racial, social and economic inequities and history contribute to overall health care of each individual.

Please use this Zoom login information for all of the upcoming Matinees that Matter:

About: BORDER SOUTH reveals the immigrants' resilience, ingenuity, and humor as it exposes a global migration system that renders human beings invisible in life as well as death. Every year hundreds of thousands of migrants make their way along the trail running from southern Mexico to the US border. Gustavo's gunshot wounds from Mexican police, which have achieved abundant press attention, might just earn him a ticket out of Nicaragua. Meanwhile anthropologist Jason De León painstakingly collects objects left behind by migrants on the trail, which have their own stories to tell. Fragmented stories from Hondurans crossing through southern Mexico assemble a vivid portrait of the thousands of immigrants who disappear along the trail.

About: Filmed over a year STILL WATERS follows this compelling man, his philosophy, the spirit of the children who attend, and the dreams and fears of their immigrant Hispanic community. The school, Still Waters in a Storm, is the creation of Yale grad Stephen Haff. A passionate critic of mainstream education, he believes in the joy of learning without tests and the innate creativity of children and insists that the school is free. It survives precariously on the thinnest of shoestrings. When regular school finishes, Still Waters starts working. Stephen and his group of children explore, with the help of illustrious guest writers like twice Booker Prizewinner Peter Carey, the power of storytelling, creativity and community. And along the way they discuss Donald Trump and gentrification with humor and passion.

About: POWER TO HEAL tells a poignant chapter in the historic struggle to secure equal and adequate access to health care for all Americans. Central to the story is the tale of how a new national program, Medicare, was used to mount a dramatic, coordinated effort that desegregated thousands of hospitals across the country practically overnight. Before Medicare, disparities in access to hospital care were dramatic. Less than half the nation's hospitals served black and white patients equally, and in the South, 1/3 of hospitals would not admit African-Americans even for emergencies. Using the carrot of Medicare dollars, the federal government virtually ended the practice of racially segregating patients, doctors, medical staffs, blood supplies and linens. POWER TO HEAL illustrates how Movement leaders and grass-roots volunteers pressed and worked with the federal government to achieve a greater measure of justice and fairness for African-Americans.

About: Ama tells an important and untold story: the abuses committed against Native American women by the US Government during the 1960s and 70s. The women were removed from their families and sent to boarding schools. They were subjected to forced relocation away from their traditional lands and, perhaps worst of all, they were subjected to involuntary sterilization. The result of nine years painstaking and sensitive work by filmmaker Lorna Tucker, the film features the testimony of many Native Americans, including three remarkable women who tell their stories - Jean Whitehorse, Yvonne Swan and Charon Asetoyer - as well as a revealing and rare interview with Dr. Reimert Ravenholt whose population control ideas were the framework for some of the government policies directed at Native American women. It is estimated over a twenty-year period between 1960 and 1980 that tens of thousands of Native American women were sterilized without their knowledge or consent. Due to poor record keeping during this era the number may in fact be much higher. Many of these women went to their graves having suffered this incredible abuse of power.

A Dangerous Idea: Eugenics, Genetics and the American Dream

About: A DANGEROUS IDEA: EUGENICS, GENETICS AND THE AMERICAN DREAM reveals how this dangerous idea gained new traction in the 20th century with an increasing belief in the concept of an all-powerful 'gene' that predetermines who is worthy and who is not. The film reveals how this new genetic determinism provided an abhorrent rationale for state sanctioned crimes committed against America's poorest, most vulnerable citizens and for violations of the fundamental civil rights of untold millions.