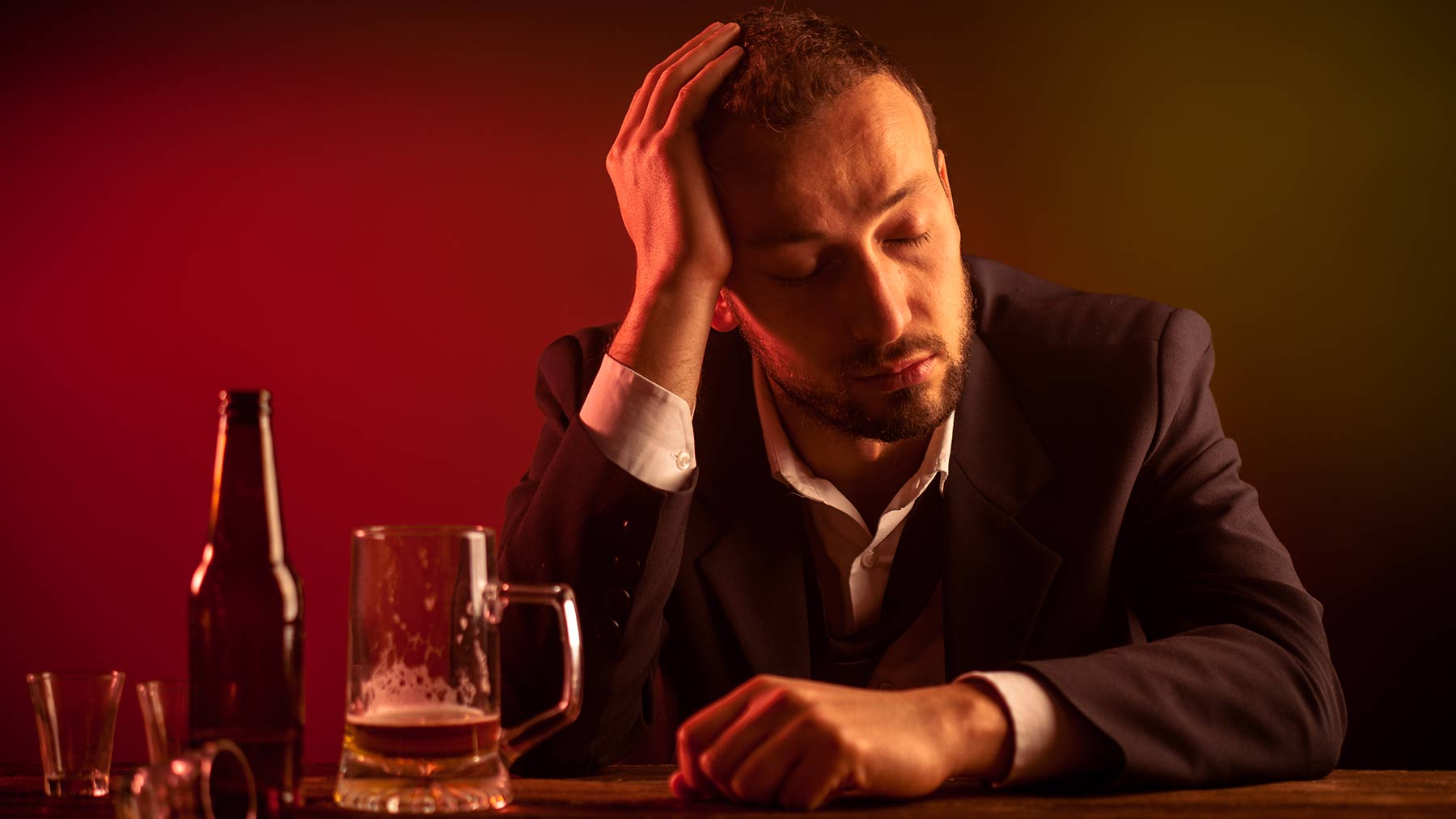 Have you ever worried that you might be a binge drinker?
And, if you are, how can this pattern of excessive alcohol use negatively affect your health?
The National Institute on Alcohol Abuse and Alcoholism defines binge drinking as a pattern of drinking that brings your blood alcohol concentration to .08% or above. This typically happens when men consume five or more drinks or women consume four or more drinks in about two hours. Yet most people who binge drink aren’t alcohol dependent.
According to research conducted in 2015 by the Centers for Disease Control and Prevention (CDC), one in six, or about 37 million, U.S. adults binge drinks about once a week, consuming about seven drinks per binge. This results in 17 billion total binge drinks consumed by adults annually, or 467 binge drinks per binge drinker. The study appears in the American Journal of Preventive Medicine.

Who is most likely to binge drink?

Why do people binge drink?

A lot of binge drinking is social convention. It’s generally an expectation to drink heavily at graduations, bachelor parties, weddings, etc. “Routine events,” such as watching football or Fridays after work, may be associated with heavy drinking. Binge drinking is also common among those with alcohol use disorders (alcoholism) who come to need the alcohol to feel OK.

Why is binge drinking dangerous?

Alcohol irritates tissue throughout the body, and excessive alcohol from binge drinking can cause:

In addition, alcohol can interact with some prescribed and over-the-counter medications that can then cause stroke, loss of consciousness or other serious problems.

Often, any social consequences of binge drinking behavior are related to impaired judgment.  Issues not uncommon to binge drinking include arrest, damaging relationships, damaging posts on social media and more.

If you consume large amounts of alcohol too quickly, it’s possible to pass out and have the alcohol in your stomach continue to absorb into your blood stream. This can lead to fatal alcohol poisoning or, since the gag reflex is suppressed, you can choke on your vomit.

If you’re pregnant, binge drinking can lead to birth defects, such as fetal alcohol syndrome.

What happens in your body when you binge drink?

What are some long-term effects of binge drinking?

Health risks over time include:

When should you seek medical help for binge drinking?

The rule of thumb is: If alcohol use is causing any problems in your life, you should have it assessed by a medical or mental health professional. Another rule is, if anyone expresses concern about your drinking, you should have it checked out. You don’t want to wait until the consequences get serious.
Brad Lander is a clinical psychologist and addiction medicine specialist at The Ohio State University Wexner Medical Center. 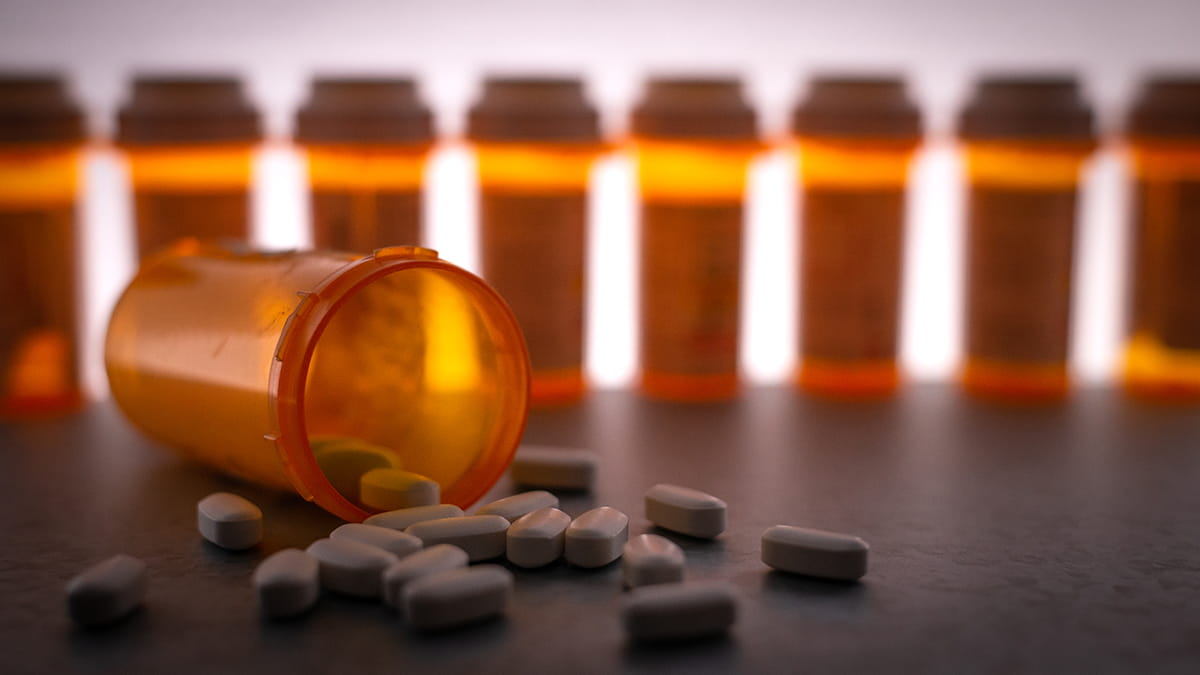 How to taper off opioid medications safely

When opioids are needed, knowing when and how to taper off the dosage is a crucial component to a safe pain management plan. And it’s easiest and safest to do this with the help of a medical expert. 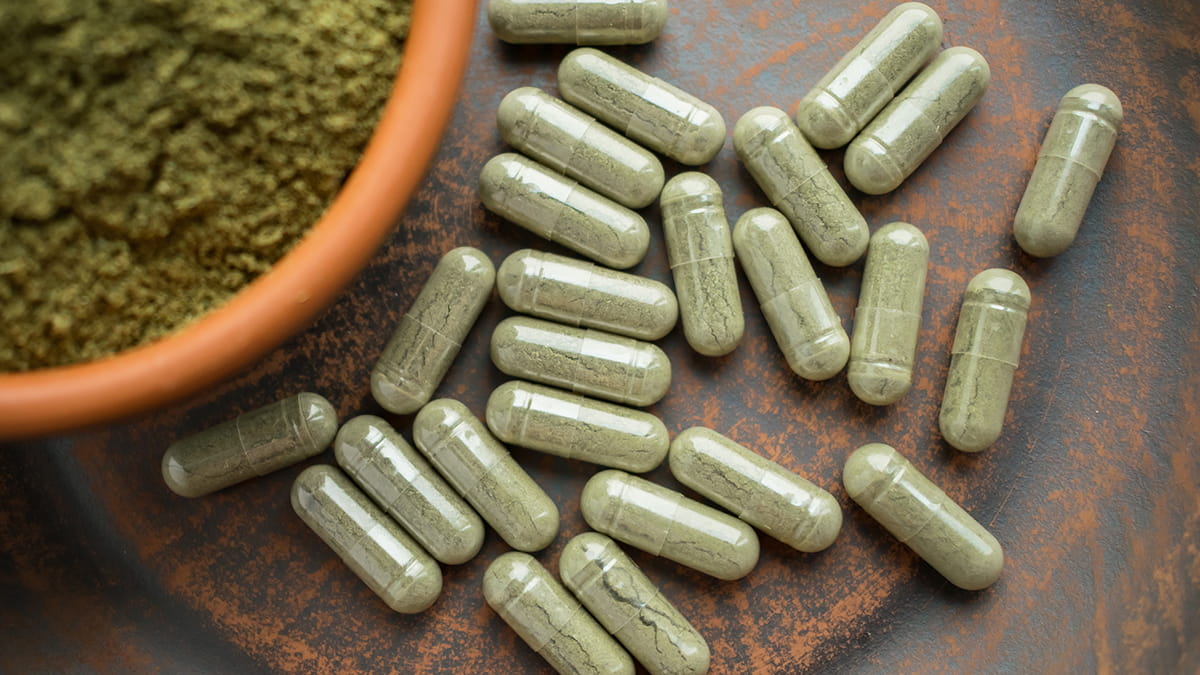 Ingesting the tropical evergreen kratom comes with some serious risks. 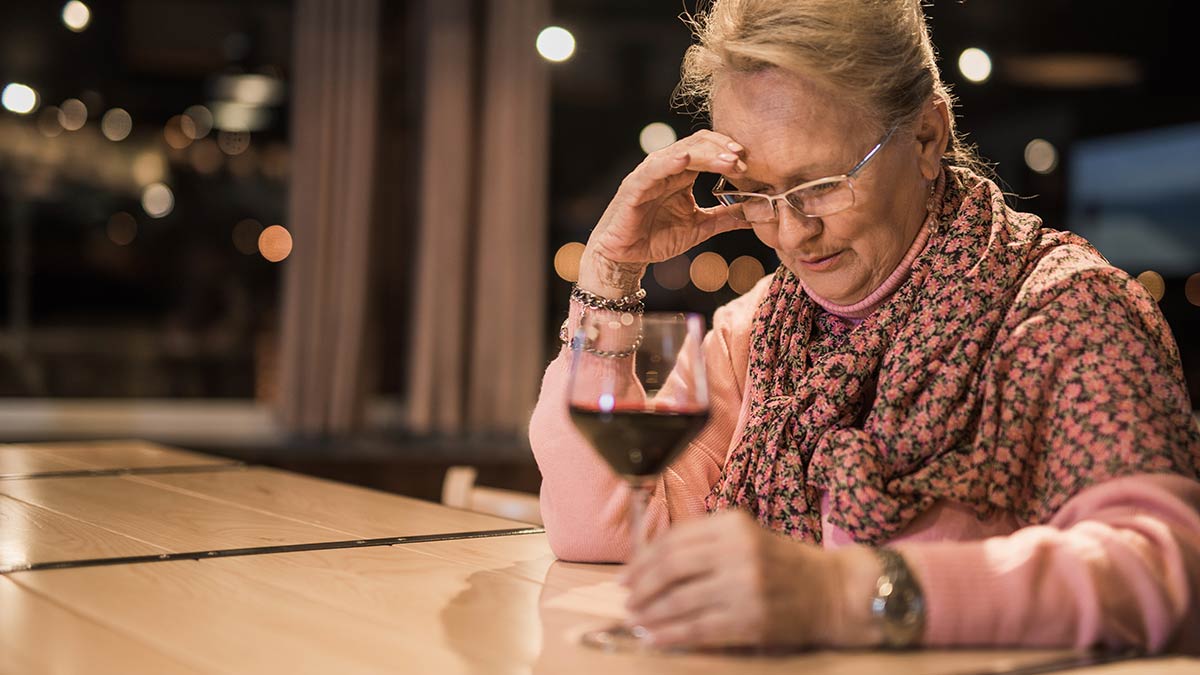 How does social drinking become problematic as we age?