Can you die from a broken heart? Yes, but it's rare 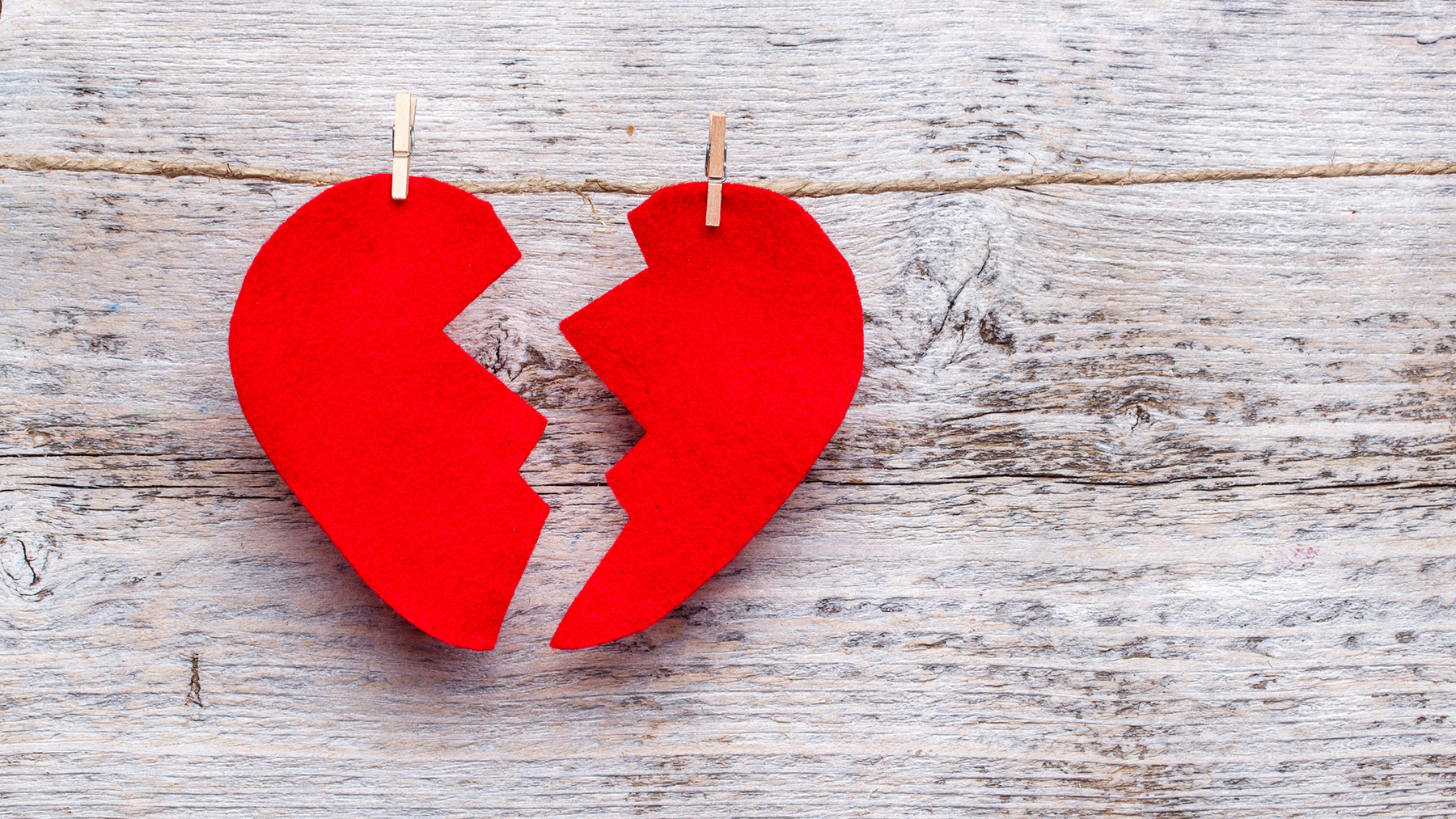 For centuries, stories have been written about spurned lovers or bereaved widows dying of a broken heart. Their grief was simply too great for their hearts to handle. But can this really happen or are these just tall tales?

We turned to Laxmi Mehta, MD, director of the Women’s Cardiovascular Health Program at The Ohio State University Wexner Medical Center, for the answer:

Turns out, YES, you really can suffer -- or even die -- from a broken heart

Not a heart attack

Someone suffering broken heart syndrome may easily confuse their symptoms with that of a traditional heart attack. The surge of stress hormones from a traumatic event essentially stuns the heart, explains Dr. Mehta.

“Your heart isn’t pumping properly and it feels a lot like you’re having a heart attack. But you’re not,” says Dr. Mehta.

While blood flow to the heart’s arteries may be reduced, the arteries are not actually blocked as is the case during a heart attack.

Good or bad news can trigger it

Doctors aren’t sure what the exact trigger of broken heart syndrome is but it typically happens after a stressful or shocking event. And that event could be something positive, like learning you won the lottery, or negative, like going through a painful divorce.

What are the physical symptoms?

The physical symptoms are similar to a heart attack and include chest pain, difficulty breathing and irregular heartbeat.

Who is at risk?

A recent study showed 80 percent of broken heart syndrome sufferers were women age 50 or older. “We don’t know why there’s a gender difference. There’s a lot about the disease we don’t quite get, yet,” says Dr. Mehta, noting that young women, men and even children have been diagnosed.

Only 1 to 2 percent of heart attack patients have later been diagnosed with broken heart syndrome, according to Dr. Mehta.

This is a temporary heart condition and usually doesn’t have long-term health consequences. Most people recover within a few days or weeks. Death is rare for broken heart syndrome.

How is it diagnosed?

If a patient exhibits heart attack-like symptoms but doesn’t have blocked arteries, doctors will go through the patient’s medical, physical and emotional history. A stressful event in the patient’s life is a big clue that they may be suffering from broken heart syndrome, and doctors will look for a tell-tale abnormal shape of the heart through tests such as a chest X-ray and echocardiogram, a noninvasive procedure that takes pictures of the heart.

How is it treated?

Treatment is similar to those who suffer a heart attack. Broken heart syndrome patients are put on heart medication such as beta blockers, as well as given help with their emotional distress. 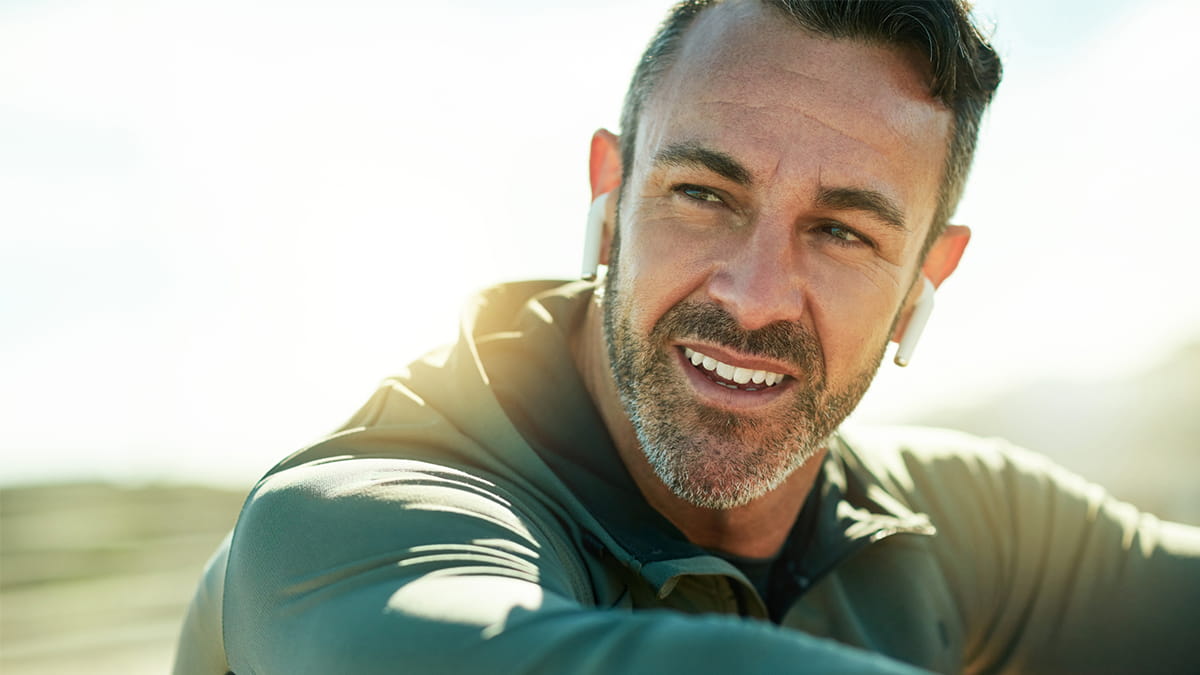 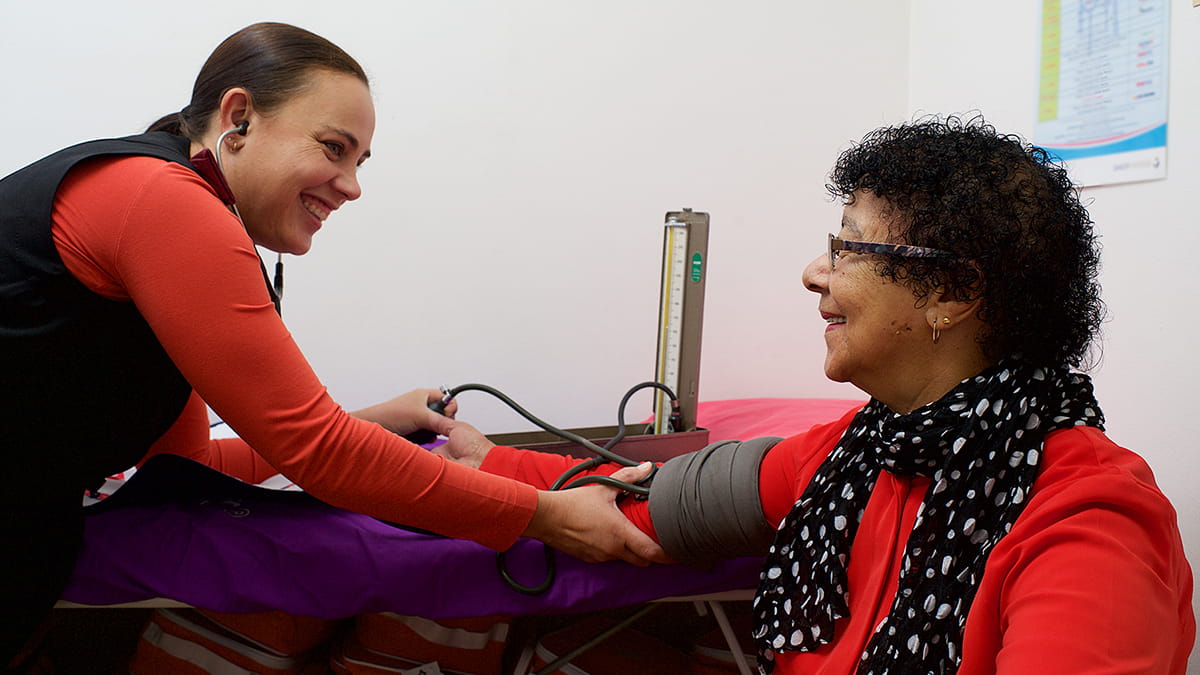