How to safely view the total solar eclipse

As millions of people prepare to gaze upward at the skies to see next Monday’s total solar eclipse, Thomas Mauger, MD, will be looking in the opposite direction.
Mauger says viewing the rare event through a homemade pinhole projector is the best way to go. “It’s a fun, cheap and 100-percent safe way to view an eclipse,” says Mauger, an ophthalmologist at The Ohio State University Wexner Medical Center.

The last time a total eclipse was visible coast to coast across the United States was in 1918.

“It’s an awe-inspiring event,” Mauger says. “But looking directly at the sun, even during an eclipse, can permanently damage your vision or blind you.”

The only way to safely look at the sun, whether during an eclipse or not, is through special solar filters that are used in "eclipse glasses" or in handheld solar viewers.

“Some people will use exposed photograph film, but I wouldn’t recommend that, because it’s unreliable and unsafe,” Mauger says.

Looking directly at the sun without glasses is unsafe except during the brief total phase of a solar eclipse, when the moon entirely blocks the sun’s bright face.

This will happen only within the narrow path of totality and last about two minutes. As soon as the sun begins to reappear, put the solar filters back on.

“During an eclipse, you don’t get that photophobia you get from looking at the unshielded sun,” Mauger says. “Photophobia is the discomfort you feel when you’re exposed to bright lights. It’s a protective reaction that’s not present during a total eclipse and that’s why it’s particularly dangerous. You don’t get a warning sign that it’s dangerous and can cause damage to your eyes.”

The path of totality for next week’s eclipse is about 70 miles wide and will cross from Oregon into Idaho, Wyoming, Nebraska, Kansas, Missouri, Illinois, Kentucky, Tennessee, Georgia, North Carolina and, finally, South Carolina. Outside the path of totality, sky watchers will see a partial solar eclipse.

There are no exceptions to the rules for safely viewing a partial solar eclipse – it can still damage your eyes.

To make sure people have the facts, the American Academy of Ophthalmology has teamed up with the American Astronomical Society to offer these five tips:

Make a box pinhole projector to safely view the eclipse 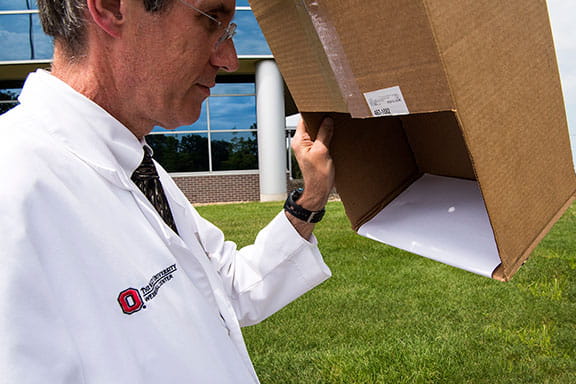 If you don’t score a pair of eclipse glasses in time, do what Mauger does, and construct a pinhole projector from a cardboard box.

To make a quick version of the pinhole projector, take a sheet of paper and make a tiny hole in the middle of it using a pin or a thumbtack. Make sure that the hole is round and smooth. With your back toward the sun, hold the paper and allow sunlight to stream through the hole. Project light onto a second sheet of paper and observe.

Can’t make it to the path of totality or it’s cloudy in your area? Safely view the eclipse through the eyes of NASA.

Also consider viewing the eclipse at your local library. The Space Science Institute’s National Center for Interactive Learning has distributed more than 2 million free eclipse glasses and 4,000 education kits to more than 7,000 libraries across the country. 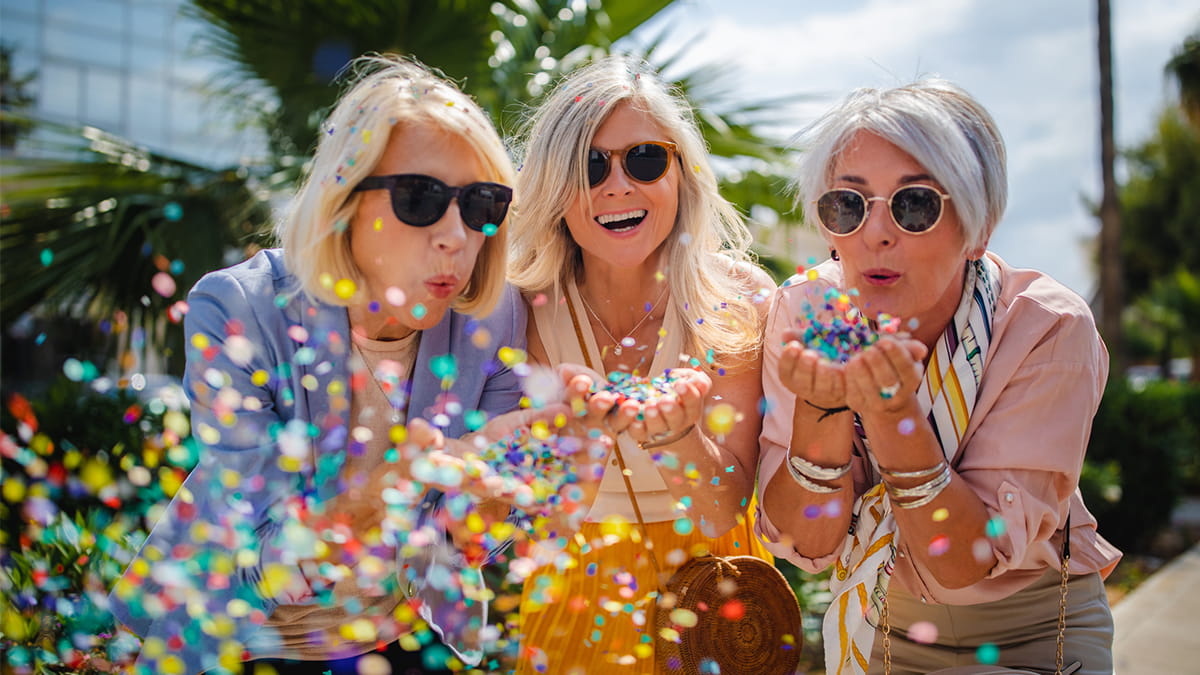 How to prevent cataracts

There are some simple things you can do to lower your risk and potentially slow or delay the development of cataracts later in life.

Books or tablets: Which is better for your eyes?

For those of us who love to read, digital devices have opened up a rich new world of literary exploration. But as your mind expands, how are your eyes doing? 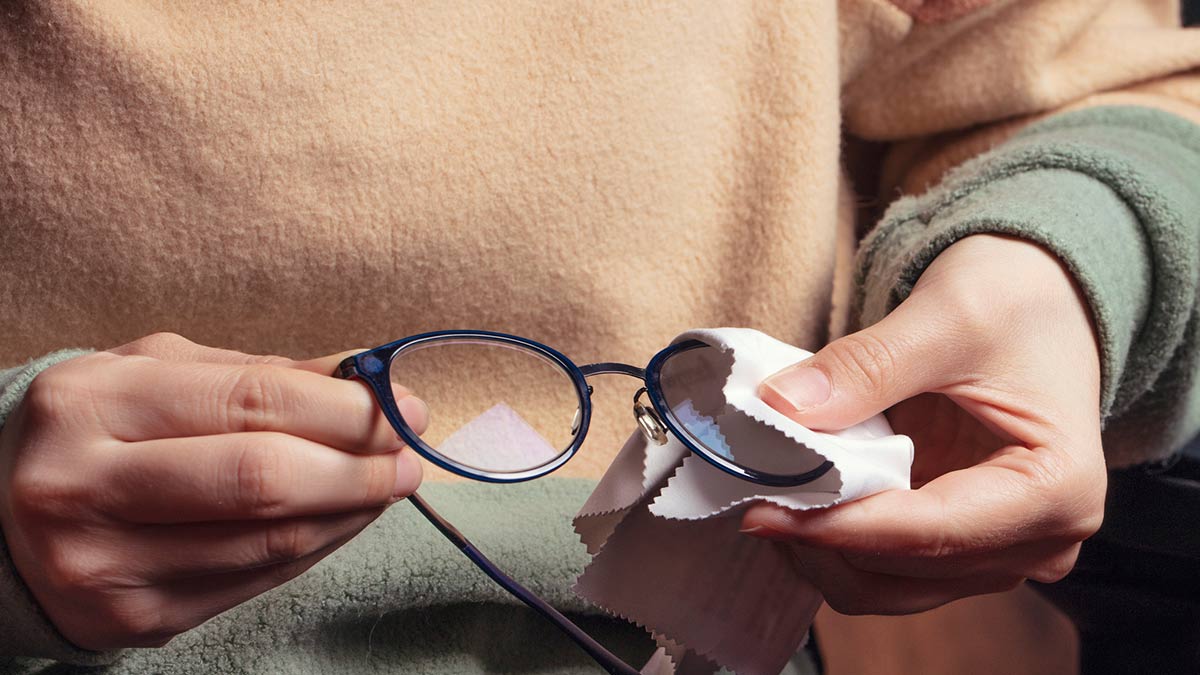 While you may prefer to wear contact lenses, there are several reasons why you may want to make a temporary switch to glasses during the COVID-19 threat.