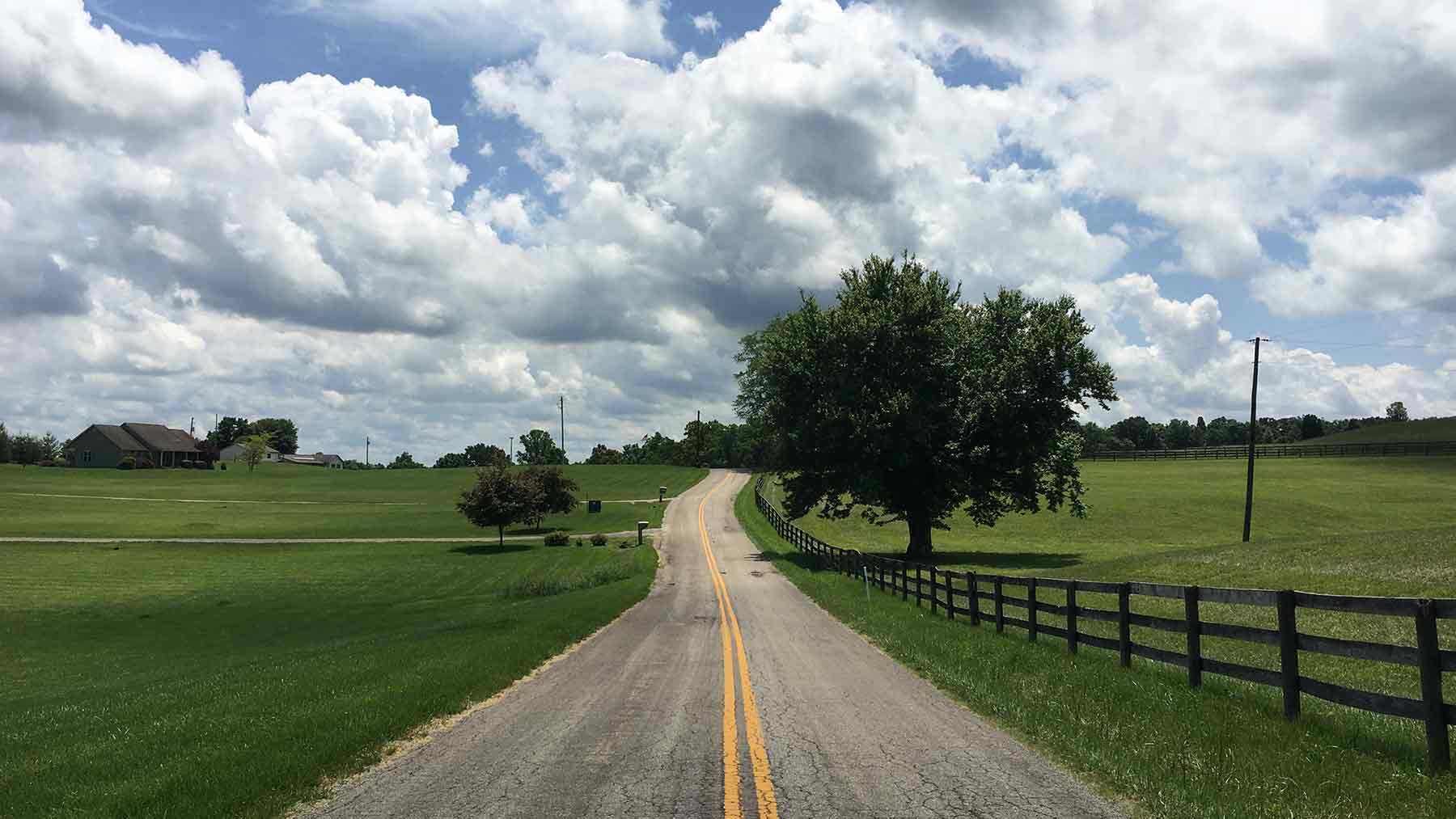 Suicide rates are trending higher despite a national prevention effort that kicked off in 2015 with the goal of reducing suicide rates 20% by 2025. As suicide rates rise throughout America, there’s evidence of a particularly troubling and rapid increase in rural areas.
We conducted a recent county-by-county study that highlights a cluster of factors, including lack of insurance and the prevalence of gun shops, which are associated with high suicide rates among adults 25 to 64 years old.
From 1999 to 2016, suicide rates jumped 41%, from a median of 15 per 100,000 county residents in the first part of the study to 21.2 per 100,000 in the last three years. Suicide rates were highest in less-populous counties and in areas where people have lower incomes and fewer resources. From 2014 through 2016, suicide rates were 17.6 per 100,000 in large metropolitan counties, compared with 22 per 100,000 in rural counties.
When we looked at trends in urban areas, counties with more gun shops tended to have higher suicide rates.
Our findings are disheartening, but we’re hopeful that they’ll serve as a tool for those who are working to support struggling Americans, especially in rural areas where suicide has increased the most and the fastest.
Suicide is an exceedingly complex problem to address, but this research helps us understand the toll and some of the potential contributing influences based on geography, and that could pave the way for better efforts to prevent these deaths.
Suicide prevention can be bolstered with this new information about trends and patterns of suicide. For example, all communities might benefit from strategies that enhance coping and problem-solving skills, strengthen economic support, and identify and support those who are at risk.
And the data showing that suicides were higher in counties with more gun shops – specifically in urban areas – highlights the potential to reduce access to methods of suicide that can increase the chances an at-risk person will die.
Our study also found another factor, deprivation, related to increased suicide rates, particularly in rural areas. Deprivation refers to a cluster of factors including underemployment, poverty and low educational attainment.
In cities, services are much easier to get to in many cases. Residents may have better access to job assistance, food banks and nonprofits that might all contribute to less desperation among residents.
In our study, high social fragmentation – which factors in levels of single-person households, unmarried residents and the impermanence of residents – was associated with higher suicide rates, as was low social capital, a measure of the interconnectedness of people in an area. Both of these are particularly pronounced in rural America.
Other factors associated with higher suicide rates included high percentages of veterans in a county and lower rates of insurance coverage.
Those who live in rural America might particularly benefit from strategies to promote social connections through community engagement activities that offer opportunities for residents to interact and to become familiar with supportive resources in their area.
Danielle Steelesmith, a postdoctoral fellow, and Cynthia Fontanella, an associate professor, are both members of the department of psychiatric and behavioral health at The Ohio State University Wexner Medical Center. 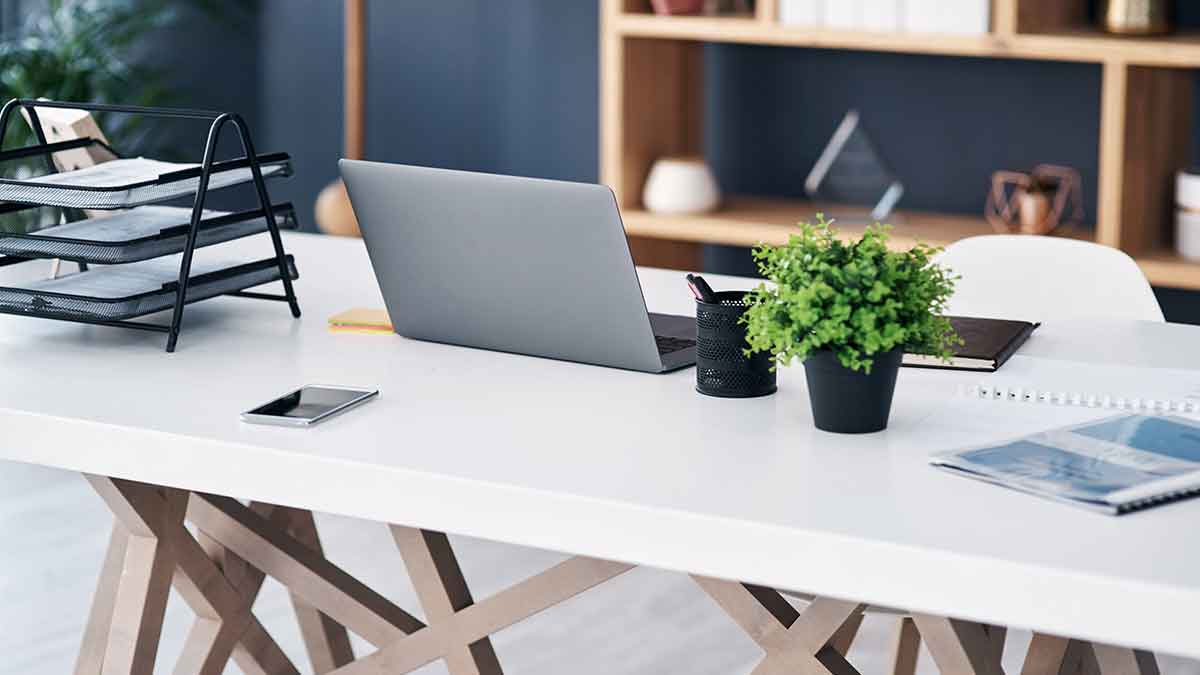 How to make your workspace a wellness safe haven

Having an unhealthy work environment can cause chronic stress, leading to increased problems in physical and mental health, including immune suppression, high blood pressure, insomnia, irritability and absenteeism. Here's how to make your desk a wellness haven. 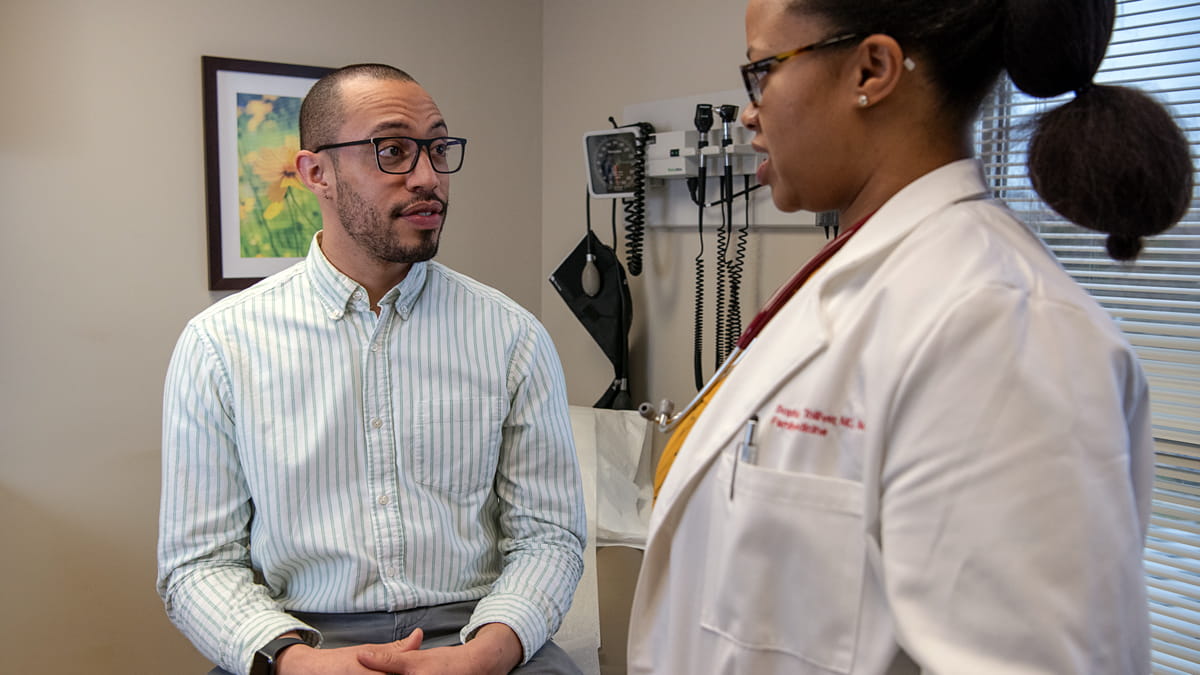 Men: Get on the road to better health by making these five annual appointments. No. 5 on the list might surprise you. 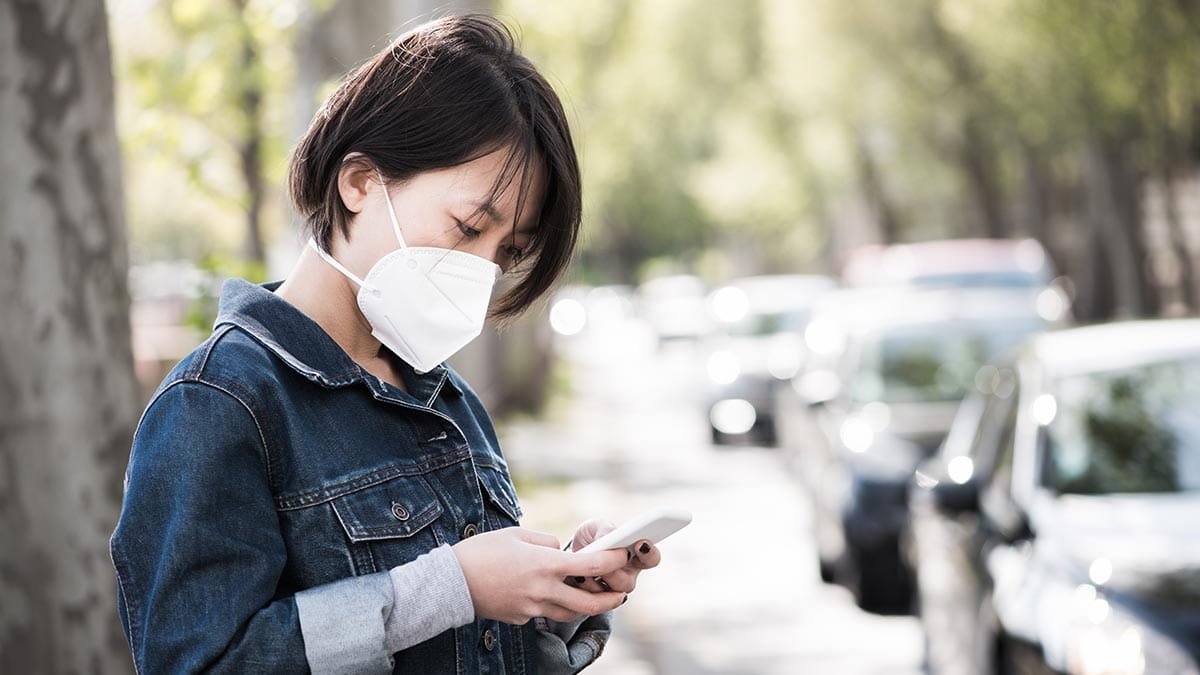 3 tips to ease your anxiety about public health threats

Anxiety often increases when we face situations that are new, unfamiliar, or uncertain, such as in the case of a public health threat. A psychologist at The Ohio State University Wexner Medical Center offers 3 tips to help ease your anxiety.