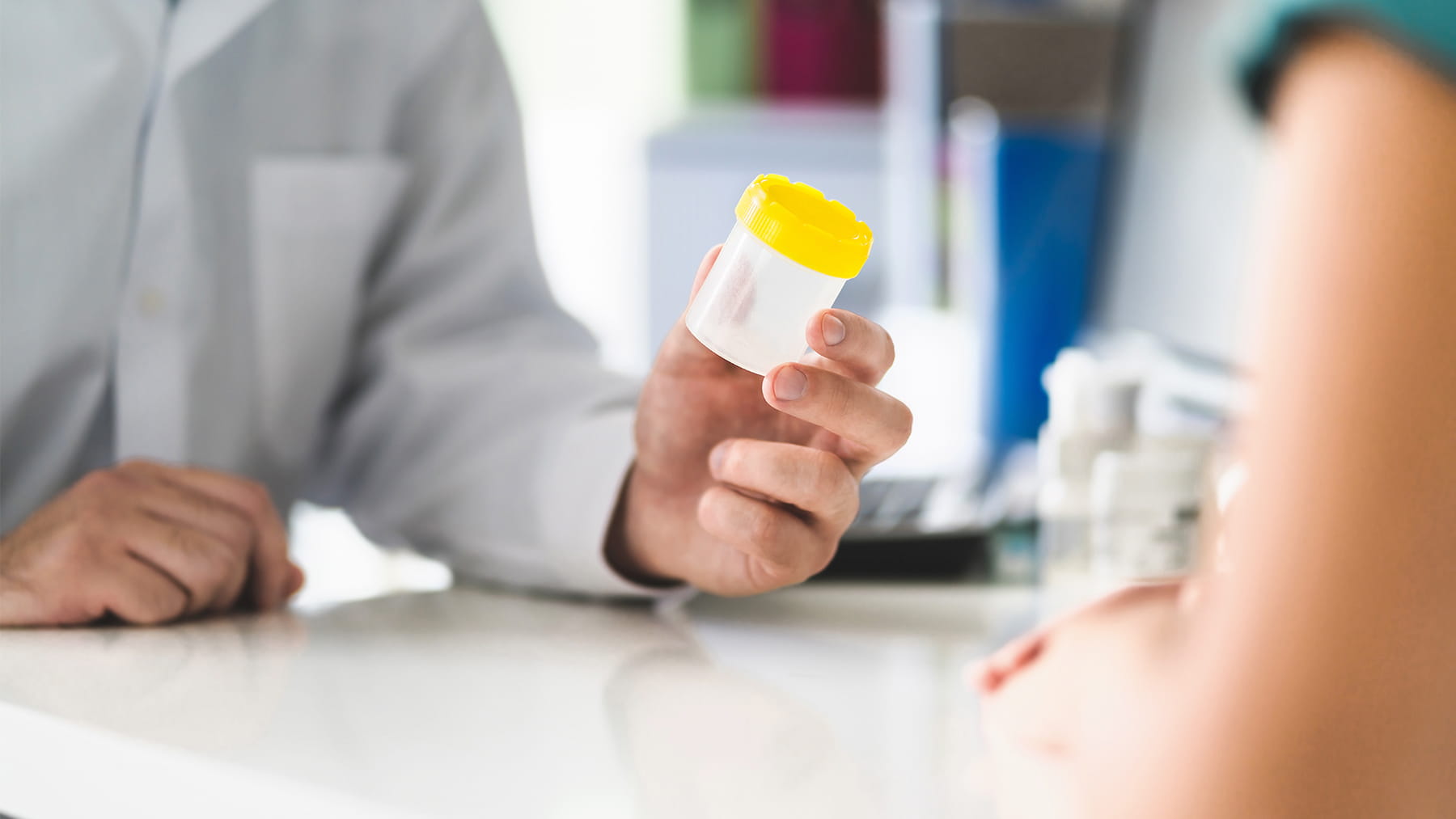 Let me reassure you — you shouldn’t be. Not only are doctors well-experienced in treating STIs, they’re also your best defense against severe and lasting complications that can result from untreated infections.

That said, if you’re searching STI symptoms or treatments online, you’ll no doubt stumble upon home testing kits along with a variety of “natural” STI remedies with dubious claims of success.

Let’s pick through what you can trust and what’s best left to a medical professional.

Can you test yourself for STDs at home?

Having said that, when you choose home testing, there’s always the chance that you’ll perform the test incorrectly — adding to the chance of a false negative result. Getting tested in a provider’s office allows for support, counseling and treatment potentially all in one visit.

Can STDs be treated naturally at home?

Antibiotics were developed to fight infections caused by bacteria in humans and animals by either killing the bacteria or making it difficult for the bacteria to grow and multiply. Antibiotics are our best defense to fighting sexually transmitted infections.

There is no proven alternative therapy to treating an STI.  Treatment is testing and antibiotics.

The most effective complementary treatments of STIs — that is, those that that go along with standard medical treatment — involve prevention and patient counseling. Monogamy, use of condoms, avoiding risky sexual activities and medication compliance are some strategies. Others employ vitamins such as A and C, zinc and carotenoids that increase immunity as an aid to prevention.

However, while these are healthy preventive tactics, I’ll say it again: Antibiotics are necessary to treat the infection and possible complications.

Will an STD go away on its own?

No, don’t expect an STI to go away on its own. Ignoring symptoms, noncompliance or denial can put both you and your partner at considerable health risk and lead to long-term problems. Even if you don’t have symptoms, there’s still a risk of complications and passing the infection to your sexual partners.

What happens if an STD goes untreated?

Infections such as gonorrhea and chlamydia that are left untreated or treated inappropriately can lead to pelvic inflammatory disease, infertility, ectopic pregnancy, chronic pain, heart disease and arthritis. During pregnancy, STI transmission to the fetus can cause stillbirth, pneumonia or blindness to name but a few potential problems.

Michael Cackovic is a maternal fetal medicine physician at The Ohio State University Wexner Medical Center and director of the Heart Disease in Pregnancy Program. He's also an associate professor of obstetrics and gynecology at the Ohio State College of Medicine.