As an avid runner and open water swimmer, I’m a firm believer of the mantra “use it or lose it.”
That’s why I decided to lead a research study to explore the neurobiological effects of exercise in mice with age-related loss of physical function.
Our study published online in Neurobiology of Aging.
We investigated aging mice that underwent voluntary running exercise between the ages of 22 and 27 months. That age span in mice represents roughly 55 to 80 years of age in humans.
We found that running significantly improved the neuromuscular decline in mice that underwent running compared to sedentary mice.
Our findings support the mantra of ‘use it or lose it’ in regards to the connection between the nervous system and muscles, namely the neuromuscular junction.
We found that voluntary exercise, initiated at old age, improves neuromuscular junction (NMJ) transmission. This is important because NMJ is responsible for the chemical transmission of the electrical impulse from a nerve to the muscle to produce an appropriate muscle contraction.
My laboratory team is investigating mechanisms of loss of function with age to develop strategies for reducing the burden of sarcopenia on older adult humans.
Sarcopenia—the pathological loss of muscle size and strength—is an important contributor to loss of physical function in older adults.
Sarcopenia can have severe consequences on older adults leading to immobility, falls and loss of independence. Regular physical activity is one of the most important strategies that an individual can use to ward off loss of physical function with aging.
During our study, mice were randomized into three treatment groups: running, sedentary and an additional running group also that received a gene therapy to increase expression of follistatin.
Follistatin is a protein that blocks the action of another protein called myostatin and, in doing so, triggers increased muscle size.
The goals of the study were to understand the neuroprotective effects on motor neurons and their connections with muscle at the NMJ.
Motor neurons are the nerve cells located in the spinal cord that serve as the final connection between the nervous and muscular systems. These are the cells that degenerate and die during amyotrophic lateral sclerosis (ALS), also known as Lou Gehrig’s disease.
We found that while exercise didn’t slow age-related loss of motor neurons, it did show striking improvement of NMJ transmission or communication between the nervous and muscular systems. Additionally, while follistatin induced muscle enlargement, this provided no added benefits over exercise alone in regards to neurological function.
In 2020, we published another study in the journal Neurobiology of Aging that revealed a novel mechanism of age-related loss of muscle function at the NMJ. It showed that loss of muscle responsiveness (excitability) to nervous system signaling may be an important mechanism of age-related decline.
Our future research will explore the mechanisms of these improvements with exercise. We want to develop ways to help prevent or treat sarcopenia in people who can’t exercise.
W. David Arnold is a neuromuscular specialist at The Ohio State University Wexner Medical Center and an associate professor at The Ohio State University College of Medicine. 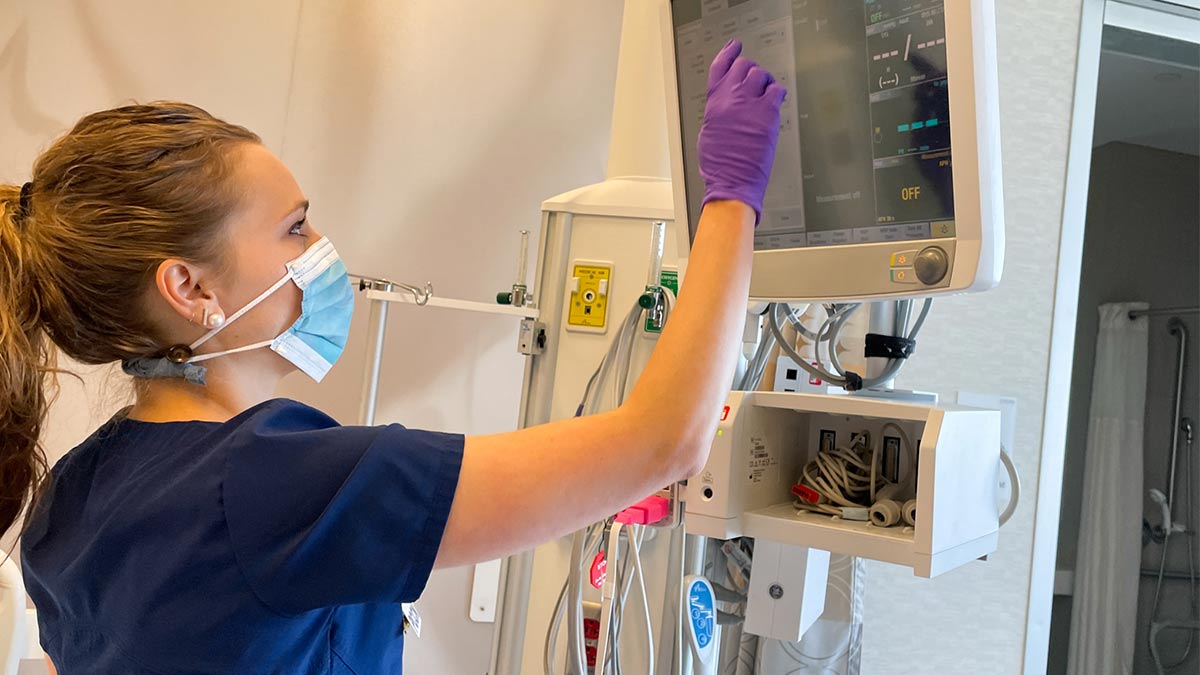