In the days before pagers and cellphones, it wasn’t easy for on-call doctors to venture far from a telephone, much less get to Ohio Stadium to see the Buckeyes play.

In 1951, though, football-fan staff members at Ohio State’s University Hospital designed a system that would allow physicians to see a football game at the Horseshoe without missing a call to come back to the hospital.

Before heading to the stadium, each doctor would register with authorities at the hospital – at the time, located in Starling-Loving Hall – and would be given a code signal. 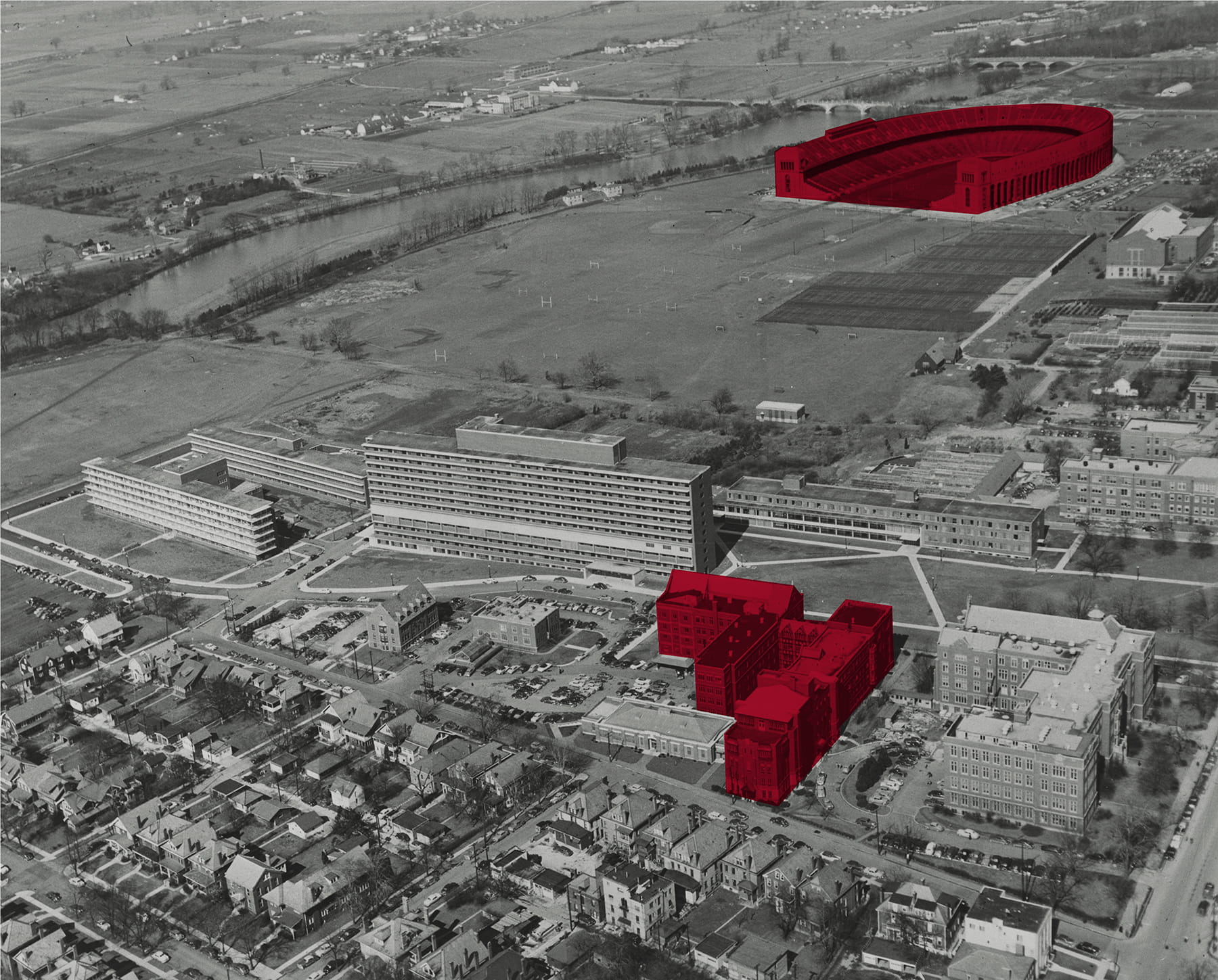 The building was easily visible from the stands in the ‘Shoe, as this was long before construction started on many of the campus buildings now standing between the two structures.

If they were needed, the doctor’s code signal would be communicated via bedsheets dangled out the windows of Starling-Loving Hall’s fifth floor. 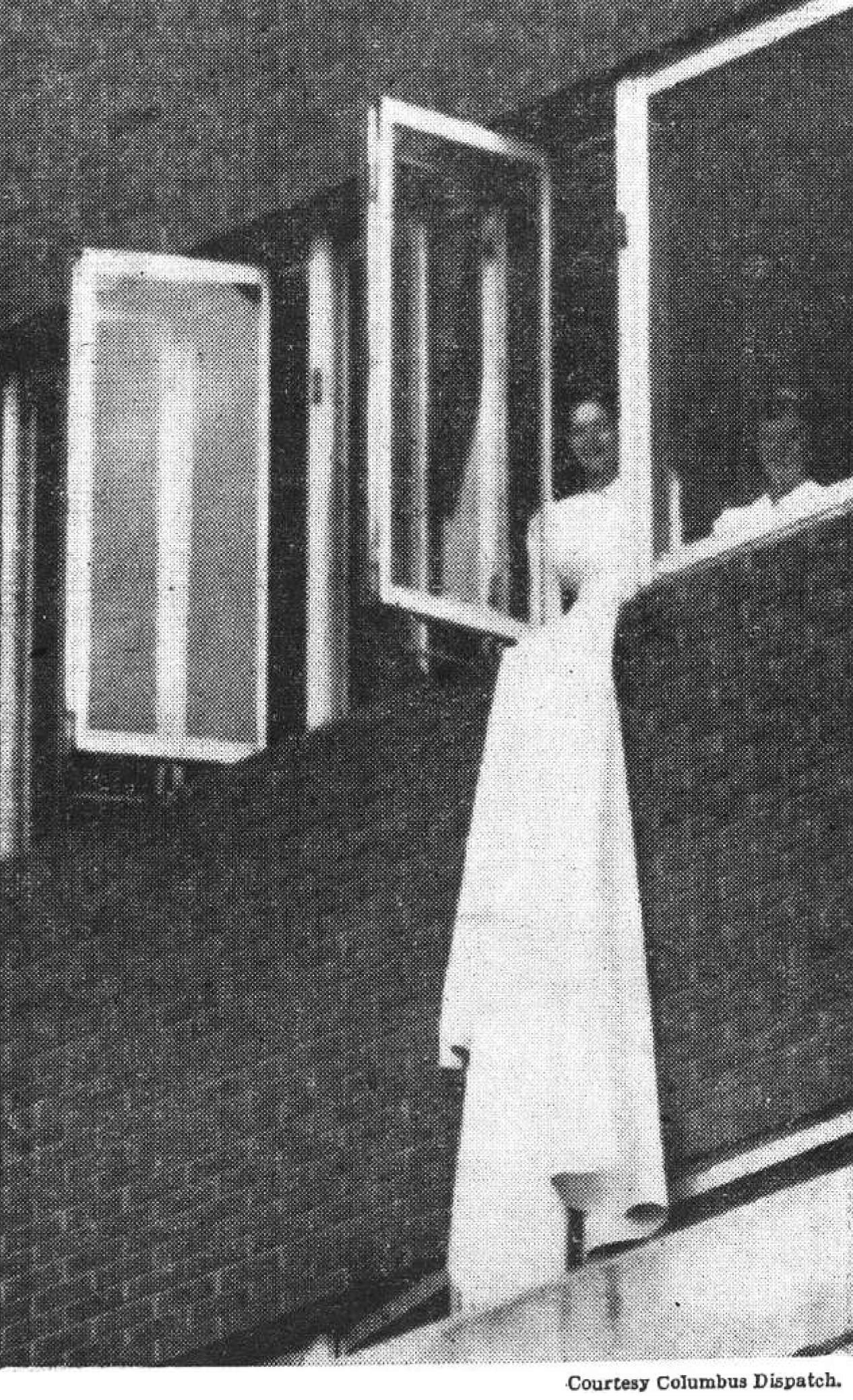 One doctor’s signal might be one bedsheet out a window, where another doctor’s was two bedsheets, and so on.

It did work – the physicians were able to see the sheets, and they came running when needed.

Paging systems these days, though, are a little more sophisticated.

“Today, physicians have a few options available to them,” says David Leasure, switchboard manager for Patient Access Services at The Ohio State University Wexner Medical Center. “They can choose from pagers, cellphones or cellphone apps. All of the devices are used to receive text messages during work hours and especially after hours when they’re on call.”

Leasure says that critical care teams, especially, rely on them for important messages in the hospital. The most common way to communicate to physicians, he says, is text paging -- no need for bedsheets to communicate with doctors.

The campus of The Ohio State University Wexner Medical Center also has grown so much in the past half-century that a flapping sheet at Starling-Loving Hall wouldn't be seen from a Buckeyes game today. 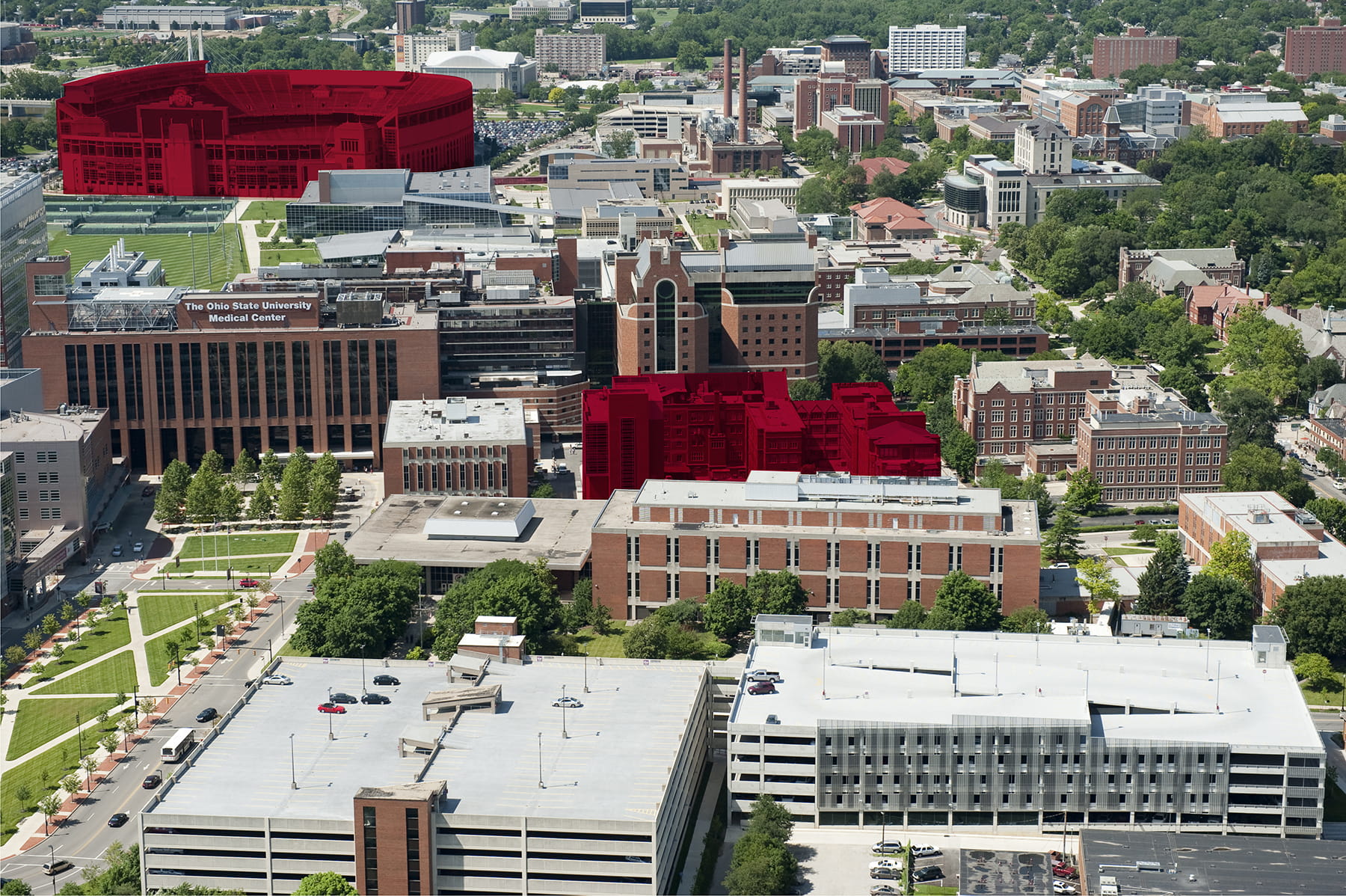 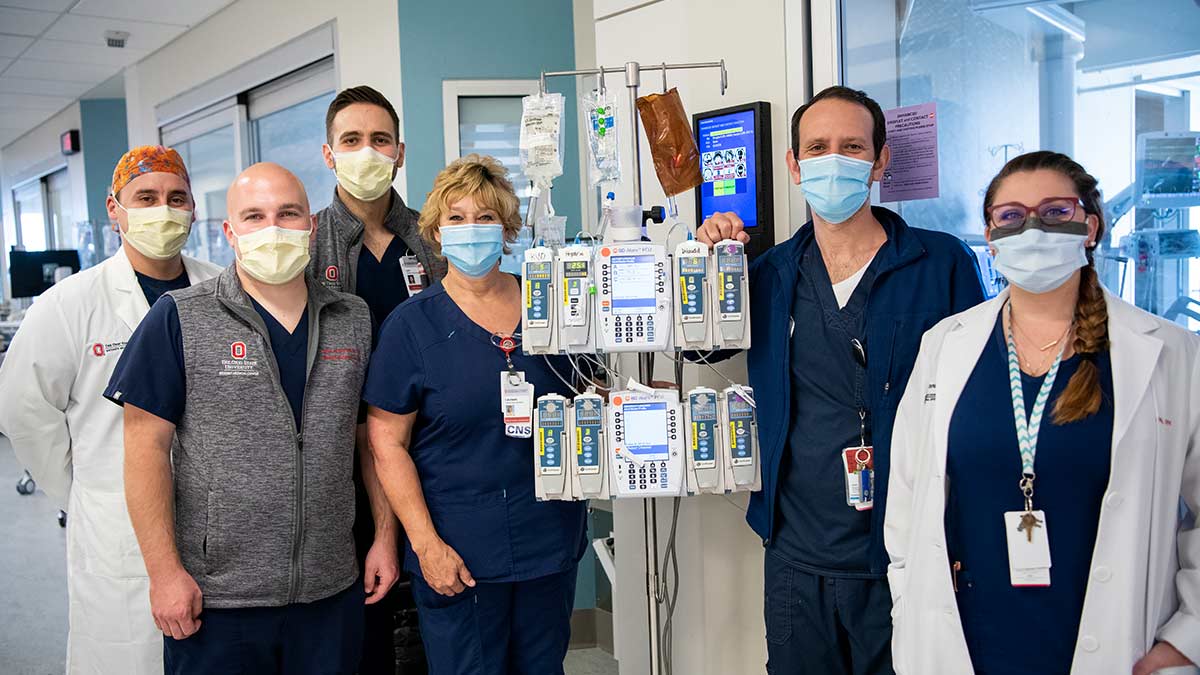 My day as a nurse on the COVID-19 frontlines

My patients are what makes it all worthwhile. When I’m able to manage their care and see them get better, I hold on to it because that doesn’t always happen. 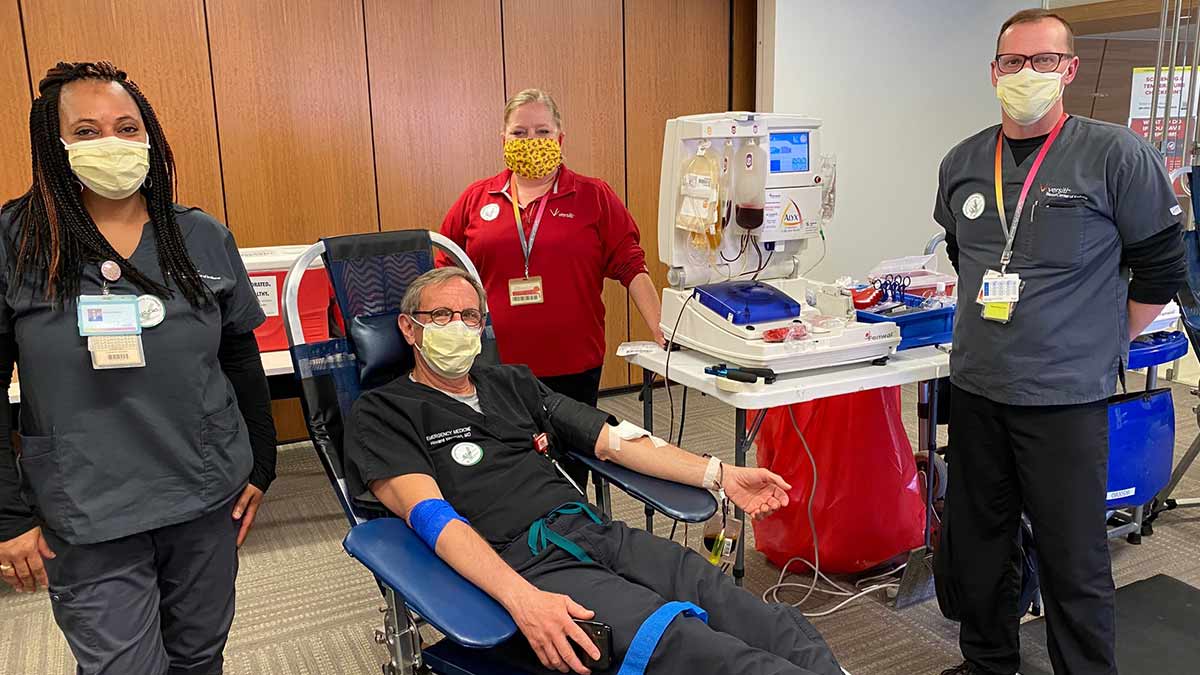