It's pretty unusual when a patient has a heart condition that doctors can't explain. It's even more unusual when the patient is a doctor himself. But that was the case for Dr. Walter Roehll, a respected cardiologist from Middletown, Ohio. Dr. Roehll had experienced some heart palpitations every now and then, but didn't think much about it because they would always stop. Until one day, when the active 81-year-old came home from his usual run and felt oddly lightheaded.

Dr. Roehll took his blood pressure and saw it was low. Knowing that something was wrong, he told his wife they'd better go to the ER. As soon as they arrived, Dr. Roehll instructed the staff to run an electrocardiogram. The technician had just hooked him up to the ECG monitor when the next thing he heard was "Code 99!" 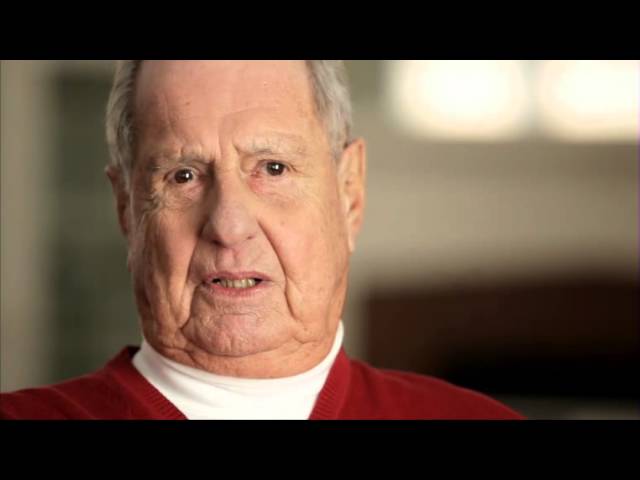 My quality of life is restored 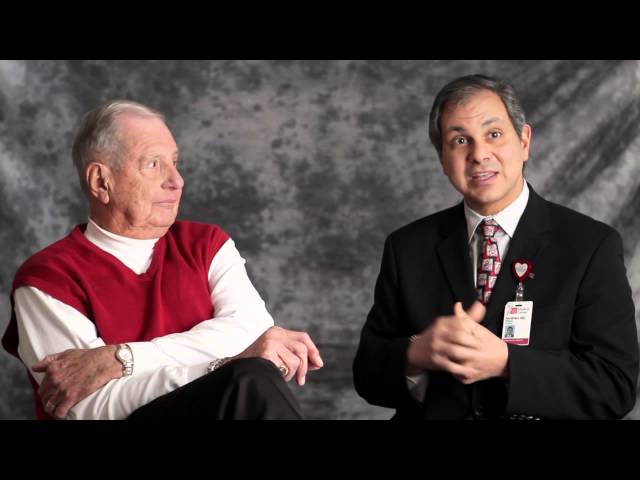 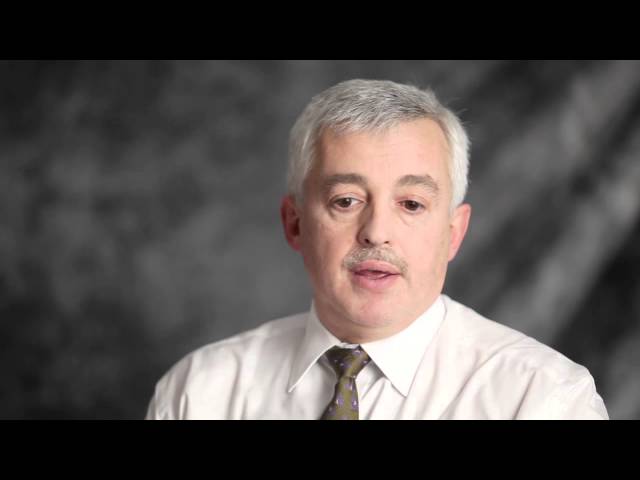 Dr. Raul Weiss talks about the amount of detail it took to find the cause of Dr. Roehll's abnormal heart rhythm.

The Ohio State University Wexner Medical Center's Electrophysiology (EP) program is the largest program in Ohio, and one of the top three in the nation, with extensive experience in managing a wide spectrum of heart rhythm problems. The Richard M. Ross Heart Hospital has also consistently been one of the largest ablation centers in the United States, utilizing physician experience coupled with advanced mapping and ablation technology.

The Electrophysiology Section at Ohio State's Ross Heart Hospital consists of the largest group of electrophysiologists in central Ohio, as well as over 100 nursing staff members dedicated solely to the care of patients with heart rhythm problems.

Ohio State's electrophysiology expertise, technology and talented staff all contribute to why the Heart Hospital was also recognized as a leader in heart care in the 2011 U.S.News & World Report, ranking 24 out of more than 5,000 hospitals around the country.