When he had a heart attack, Tom Jones felt like he was re-living a nightmare. That’s because when Tom was just 12, his own father suffered a fatal heart attack.

Now, at 45, Tom himself was the parent of a young son. When he woke up sweating profusely and feeling unwell, he had a heavy pain in the center of his chest that spread to his arms when he got out of bed. He knew he needed to get to a hospital. His quick-thinking wife, Rhonda, gave him an aspirin.

At the local emergency room, Tom waited for the news.

“Laying on the gurney, I was hanging onto the hope that it wasn’t a heart attack,” he says.

The doctor told him otherwise.

“I was absolutely in shock,” says Tom. “My son was only 18 months old. If something happened to me, he wouldn’t even have memories of me.” 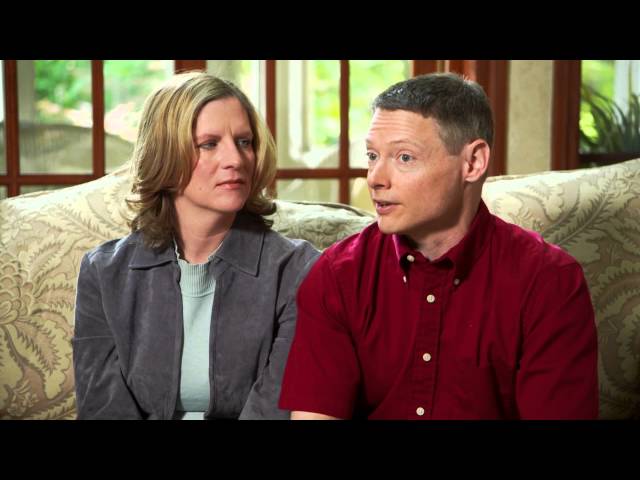 Tom and his wife, Rhonda, discuss the importance of knowing the signs and symptoms of a heart attack. 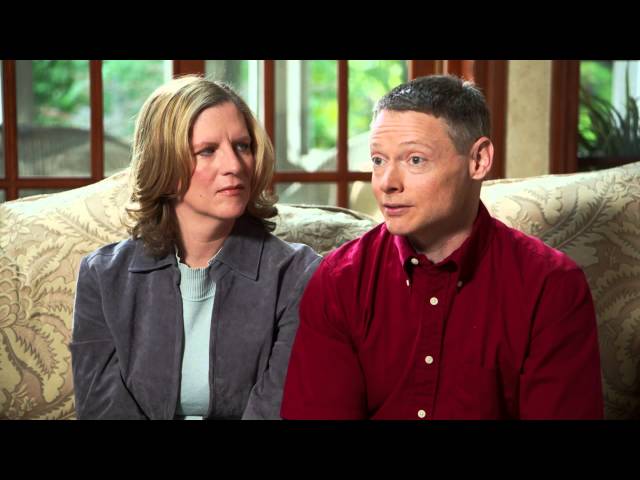 We have a future to look forward to

Tom and his wife, Rhonda, describe their lives after Tom's heart attack. 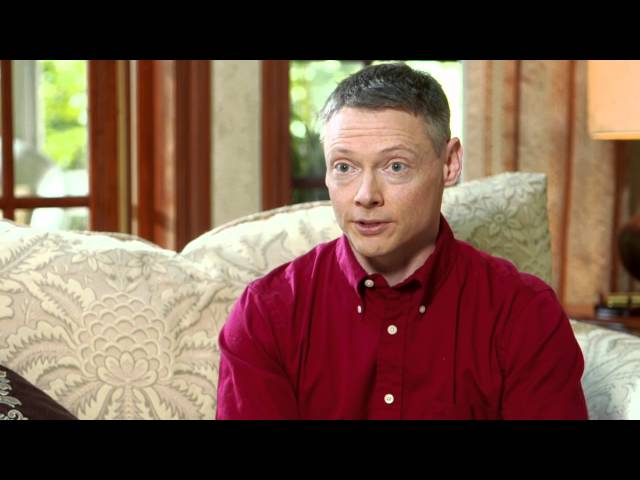 You're having a heart attack

Tom shares his story of the night he had his heart attack. 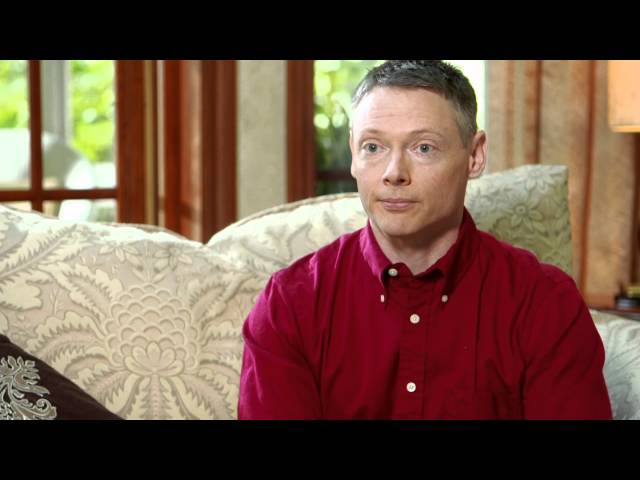 The treatment undoubtedly saved my life

Tom talks about his experience at The Ohio State University Wexner Medical Center. 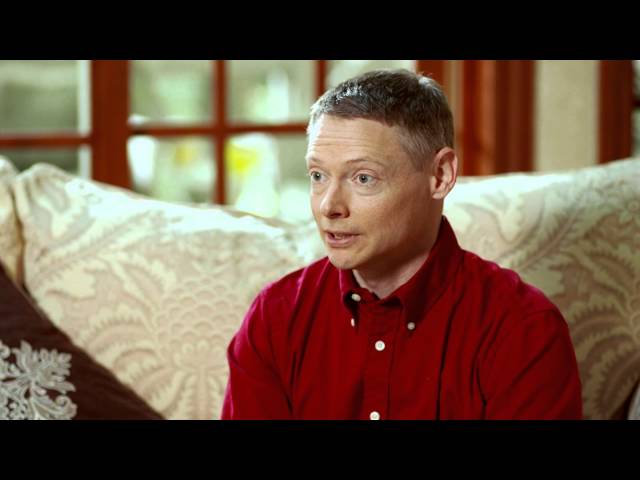 Tom stresses the importance of knowing your family's medical history.

Once a heart attack patient is onsite, we follow national guidelines to provide the best possible outcomes. Our cardiovascular specialists care for patients who require cardiac interventions, such as open-heart surgery and minimally invasive heart procedures.