CHICAGO – Scientists looking for evidence of the gut’s involvement in cognitive and mood problems related to chemotherapy treatment are testing their theories with the help of an unsavory rodent habit: eating feces.
Because chemotherapy is so hard on the digestive system, causing diarrhea, nausea and anorexia, Ohio State University researchers are exploring the gut’s potential role in the “mental fog” phenomenon known as chemo brain.
“It may be that part of why cancer patients get chemo brain is because the gut is changed and is talking to the brain differently,” said Leah Pyter, assistant professor of psychiatry and behavioral health in Ohio State's College of Medicine and an investigator in the Institute for Behavioral Medicine Research at Ohio State.
To test the possible relationship, Pyter’s lab is examining chemo’s effects on mice whose guts have been manipulated before treatment. One experiment involves feeding the mice antibiotics. The other relies on coprophagia – the universal practice among mice of eating their own and their roommates’ poop. In effect, the mice undergo something resembling fecal microbial transplants. 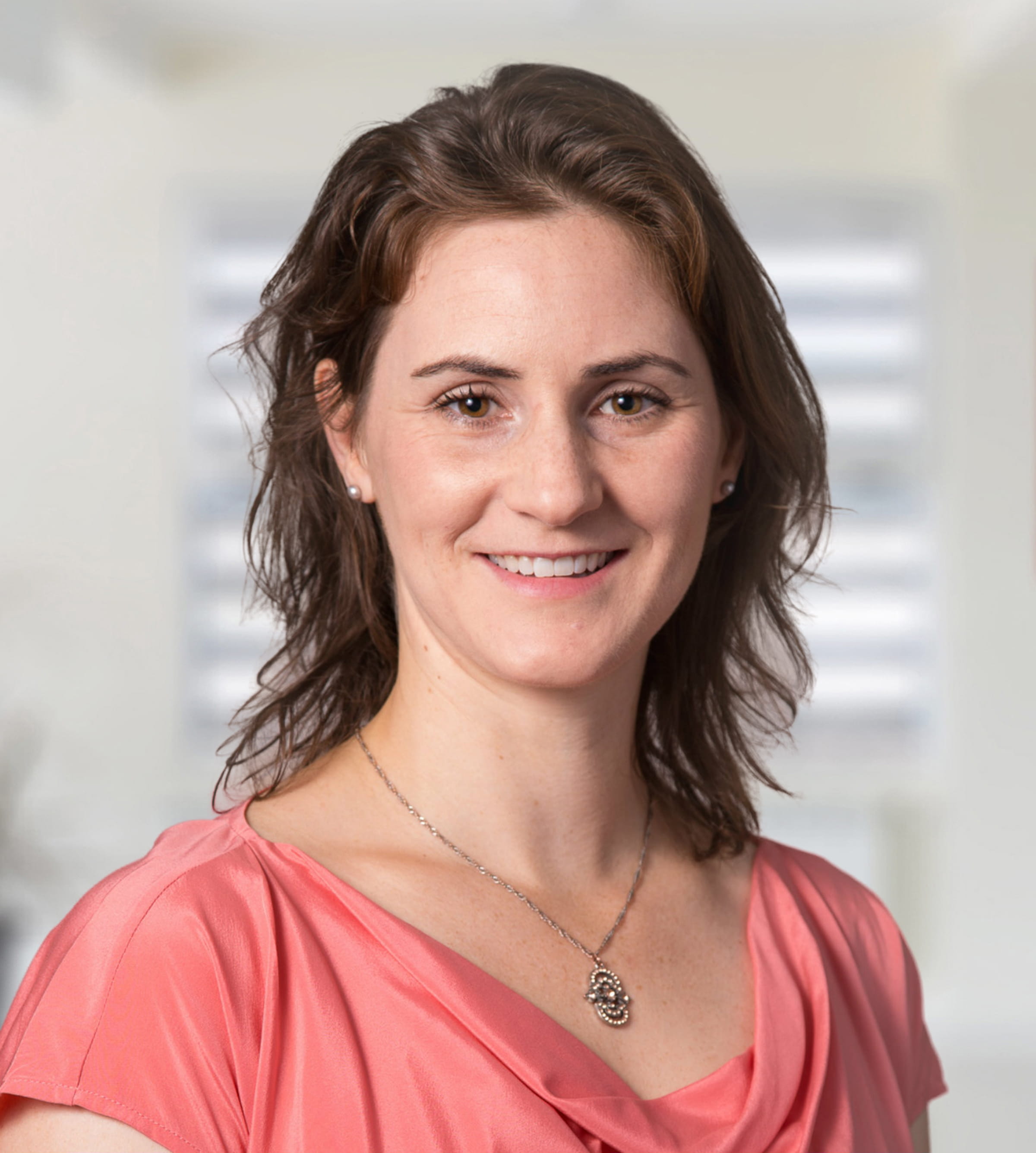 In a new study, Pyter found that housing mice who received chemo with untreated mice showed clear signs of changes to all animals’ gut bacteria. The mice receiving chemo lost less weight if they had been housed with untreated mice – meaning eating feces from non-chemo mice changed their gut bacteria and partially reversed at least one side effect of the chemotherapy.
Though any solutions are likely years away, the research goal is to identify potential ways to help fend off post-chemo cognitive problems and anxiety.
“If we do find relationships between the gut microbiome and chemo brain, clinicians could manipulate patients’ guts with probiotics or prebiotics or otherwise alter the diet in a way that promotes bacteria that seem to be beneficial to chemo brain symptoms,” Pyter said.
Pyter presented the work Wednesday (Oct. 23, 2019) at the Society for Neuroscience meeting in Chicago.
The mice in these studies never have cancer. Half receive six injections of chemo over 11 days, and control mice receive six injections of a placebo.
In the first experiment, all mice were fed regular chow either with or without antibiotics mixed in before undergoing treatment with chemo or a placebo. Researchers followed by testing the animals for behaviors and signs of inflammation known to accompany chemo.
Mice that received antibiotics and chemo had higher levels than untreated mice of proteins in their brains that signaled inflammation in areas linked to cognition and mood. In a test of movement, mice on chemo moved less than placebo mice – an expected sign of fatigue. In mice treated with both antibiotics and chemo, the fatigue was more pronounced.
“This suggests that if you screw up the gut and then have chemo, fatigue is even worse,” said Pyter, also a member of the Cancer Control Research Program at Ohio State’s Comprehensive Cancer Center.
In the next experiment, Pyter took advantage of an observation made by scientists who are part of the burgeoning body of research on the gut-brain connection: Rodents that are caged together tend to have similar gut and brain characteristics because they consume each other’s feces.
The model was simple. Four mice were housed in each cage. One cage contained mice on chemo, another contained mice receiving placebo, and the third contained two of each type of mouse.
“Given that poop is only 10 percent of their intake, we didn’t expect dramatic changes, but we hoped for subtle changes based on housing conditions,” Pyter said. “Our hypothesis was that the vehicle (placebo) mice would be fine, the chemo mice would be sick, the chemo mice in mixed housing would get better eating healthy poop and the vehicle guys would get worse by eating chemo poop.”
Body mass measurements told most of the story. Placebo mice living together were the biggest and the healthiest, and mice receiving chemo that lived together lost the most weight, suggesting sickness. The average weight of placebo and chemo mice living together was right in the middle.
Pyter is following up with studies in which the ratio of treated and untreated mice, or vice versa, is 3-to-1. She also is running a parallel clinical study in breast cancer patients, taking fecal samples, measuring the immune response and gauging cognition with questionnaires before, during and after chemotherapy treatment.
“In my dreams, I would take people’s own microbes before chemo and give them back their own profile during chemo,” she said. “Even if it didn’t ease chemo brain symptoms, if it reduced nausea and anorexia – any of those GI symptoms – I’d be happy to help.”
This research is supported by a grant from the National Institutes of Health.
Current and former students Ashley Lahoud, Kelley Jordan, Browning Haynes, Selina Vickery, Jasskiran Kaur and Kyle Sullivan worked on the study.
#
Written by Emily Caldwell, 614-292-8152; Caldwell.151@osu.edu