The Legacy of Danielle Leedy

Danielle “Dani” Leedy lit up every room she entered. Her dazzling smile, boisterous personality and infectious laugh drew people to her. From the time she was a teen, she went out of her way to help people in need – to the point of bringing in people off the streets to live with her family. She had a way of making people feel special, and exuded a confidence that matched her accomplished professional life. “A force” is how her stepfather Jeff Heck describes her.

What few people knew is that Dani battled depression, anxiety, low self-esteem and body-image issues. She had tried to take her own life three times, at the ages of 15, 20 and 22. The mask she wore so skillfully is called “smiling depression.” Its dark, impulsive currents coursed beneath her radiant façade even as she managed her mental illness from the age of 15 with the help of counseling and medication.

By her 30s, Dani seemed past those vulnerable days. She helped to run a company and had all the outward appearances of success – financial and otherwise. Her family thought she was in a solid, forward-looking place. Dani seemed to feel it too. She had found a rhythm with a therapist she respected and was compliant with her medications. She had learned important lessons from her most frightening suicide attempt at 22 that gave her a new perspective.

Jeff and Donna Heck determined “not to let suicide win,” as Donna put it. Within days of Dani’s death, the couple marshalled their blended family of their five other grown children and friends to create 33 Forever in Dani’s honor. The non-profit organization raises awareness and empowers and comforts those struggling with depression, anxiety, low self-worth and suicidal thoughts.

“I’ve learned that mental health challenges are everywhere, in every family,” Donna says. “People will open up and talk about it once they know they are not being judged. We hear from people literally all over the country who are impacted by Dani’s dream and 33 Forever.”

BHIC is the only program of its kind in central Ohio and a rarity in the nation. It ensures access to follow-up care in seven days for patients after an inpatient mental health stay at Ohio State Harding Hospital. BHIC also provides an alternative to the emergency department for patients with urgent mental health care needs. 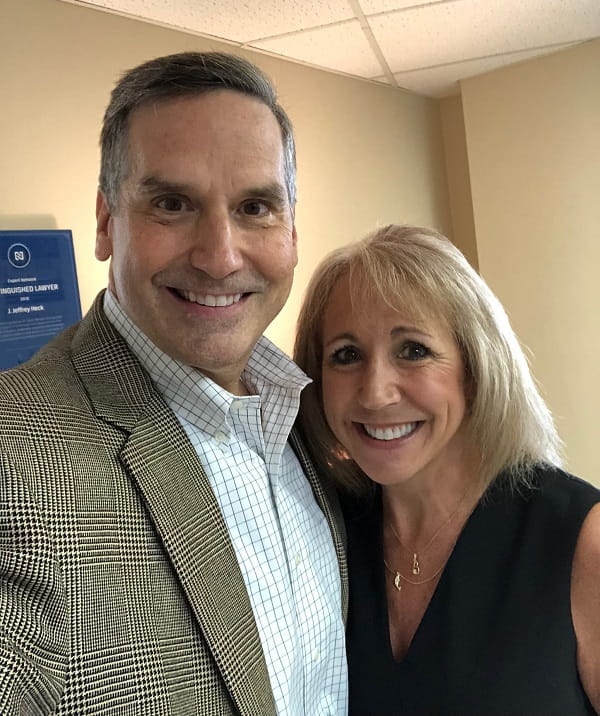 As her stepfather who always knew Dani would be a force in the world, Jeff says 33 Forever is Dani’s vision come to life. 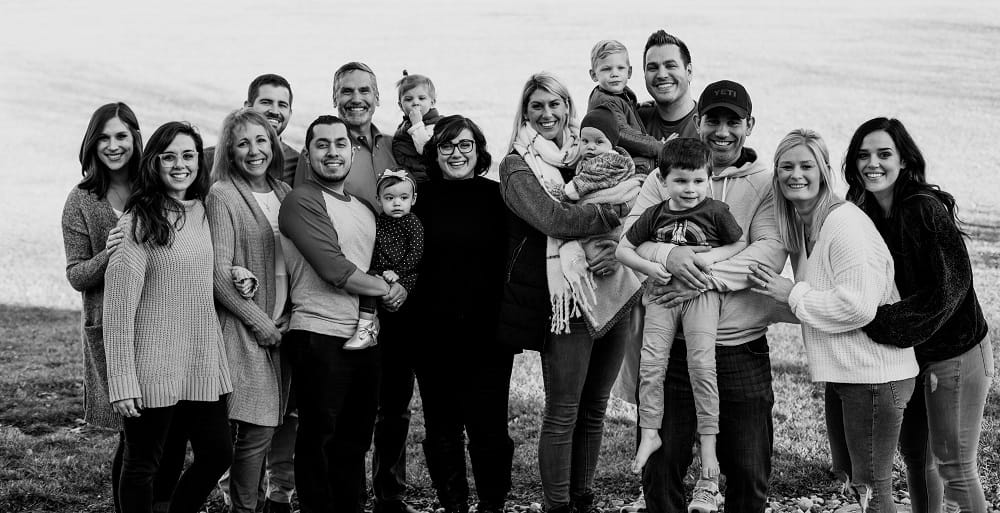 That was true for Danielle “Dani” Leedy’s family, a loud, loving blended brood of five siblings – one older brother and four younger sisters.

With Dani’s first suicide attempt at age 15, the younger children did not understand what was happening. Mom Donna Heck told them their sister’s brain was not feeling well, so she was in the hospital. The older children were afraid and didn’t ask a lot of questions, stepdad Jeff Heck says.

For the past two years, the family has been adjusting to life without Dani, who died by suicide in February 2019 at the age of 33. Here, Dani’s siblings reflect on how her mental illness affected them and their family’s life.

“As a whole, I personally always felt this lingering ‘something’ with Dani – not that something was going to happen, but just that we knew she carried this weight all of the time; she carried this disease with her from her teen years until the end of her life. It was just something that was always there for her – sometimes more well-managed than other times, but always there.”

“I just worried – about her and I worry about my siblings and family now. I feel more like ‘anything could happen’ and the ground feels unsteady. I want my kids to know her and that is the hardest part.”

“Dani was never vocal about her depression. She tried to put on a brave face for everyone. I remember when I was 10, and it was her first attempt, I didn’t fully understand what happened. But I never thought differently of her. Growing up I always saw her as being one of the strongest people I knew. She truly inspired me, and in my opinion, she hid what she was really feeling so well that I never imagined this to be the outcome.”

“When I got the call that Dani tried to take her life at 22, I remember being at work and feeling hopeless, scared, worried. I had a ton of questions that I was afraid to ask. After her passing, I was numb and wanted to feel something. I woke up every day with what felt like a hole in my heart for the first year. It’s still an emptiness you feel daily.”