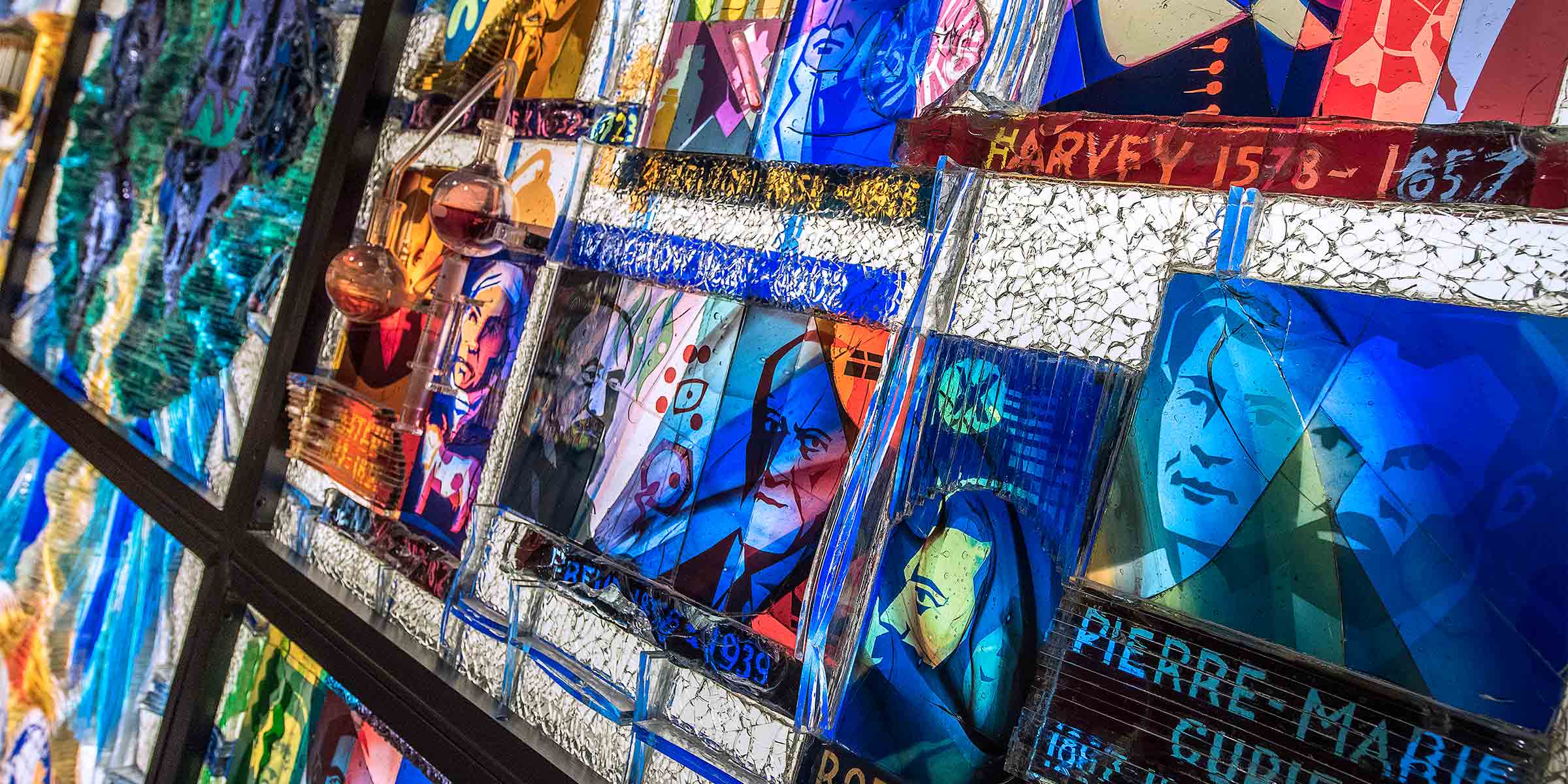 The road to becoming a doctor is filled with hurdles for all students. In Faith Anne Roche’s case, those challenges were more pronounced than they are for most.

Her mother was diagnosed with a rare disorder affecting her immune system around the time Faith Anne was born, requiring lifelong, costly treatments. Insurance money to cover those treatments eventually gave out, and her father and three siblings fell on hard times.

After she graduated from The Ohio State University with a degree in psychology, the road to medical school appeared to be closed off.

“I graduated, and I moved in with my sister. But I didn’t have enough money to apply to medical school. After some unfortunate events, my sister and I became homeless,” she says.

“But, that didn’t stop me. I was determined to go to medical school. I continued to work several jobs, I lived out of my car and with my significant other.

“After a while, my sister and I found a place to live, and I had made enough money to apply to medical school.” After applying to more than 40 medical schools, her opportunity came via Ohio State’s Medical Careers Pathway (MEDPATH) Post Baccalaureate Program.

The program offers 15 students per year a route to medical school, one that might not otherwise be available to them. After a year of coursework, a student is admitted to The Ohio State University College of Medicine if he or she attains a series of benchmarks.

In Faith Anne’s case, the program made it possible for her to thrive at Ohio State. She served as student council president during her fourth year.

Donor support to the Medpath Program Fund is a major part of helping students like Faith Anne achieve their dreams.

“It’s been an immensely huge struggle for me. But a silver lining has emerged: My determination to pursue medicine.