What happens when you hold your breath? 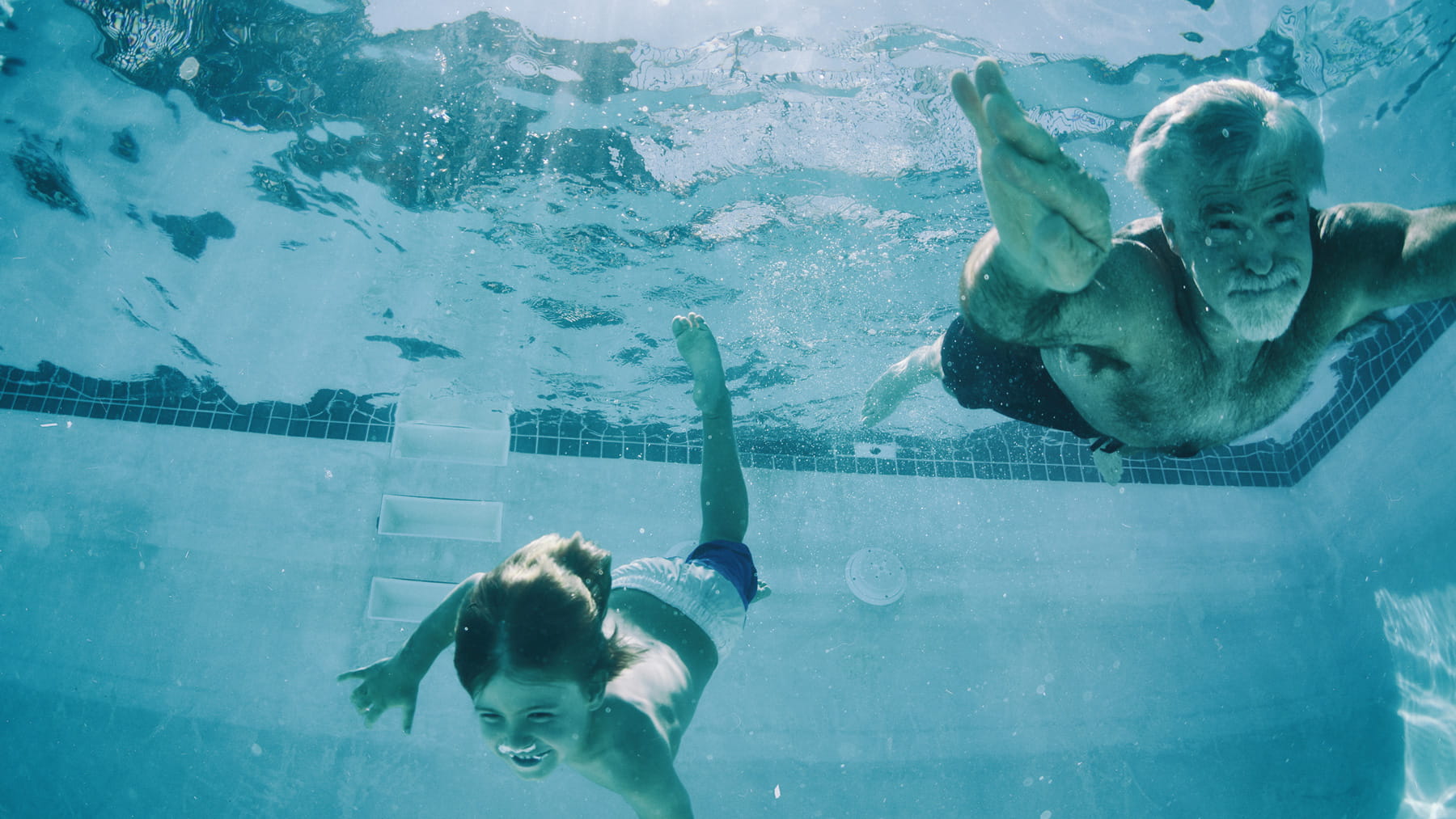 If you watched illusionist David Blaine sail via balloons into the lofty heights of commercial air space in early September, you might recall that he once held his breath for more than 17 minutes.
Does that seem safe in any way? (Or even possible?) In general, what happens to our bodies when we try to hold our breath?
That depends on our own bodies and, obviously, the length of time we try to do it. When we hold our breath for short durations, our bodies are equipped to make short-term compensations to keep all the organs working and all the functions continuing.
In a simplified sense, our bodies are made of millions of microscopic cells that are like batteries with salt solutions separated by films, or barriers. The movement of these salts across the barriers generates charge. That energy is the essence of life that allows the cells to talk to each other and maintain all the bodily functions.
When we hold out breath for long durations, oxygen levels decrease and carbon dioxide accumulates in the body. That changes the concentration of free hydrogen ions, which makes these cells more excitable, leading to abnormal functions.
For most people, it’s safe to hold your breath for a minute or two. Doing so for too much longer can decrease oxygen flow to the brain, causing fainting, seizures and brain damage.
In the heart, a lack of oxygen can cause abnormalities of rhythm and affect the pumping action of the heart. It can damage your kidneys and liver as well.
Let’s discuss what this action does to our brain. The brain has a trillion neurons—specialized collections of nerve cells—and is an extremely energy-dependent organ. When we hold our breath, the carbon dioxide that accumulates is soluble and crosses the blood-brain barrier.
There are certain parts of the brain that control respiration, or breathing, which are exquisitely sensitive to pH, the concentration of free hydrogen ions in blood. When the brain senses the change in pH due to increased carbon dioxide, it increases our respiratory drive instinctively to get more oxygen and blow out more carbon dioxide in an attempt to restore the normal balance between oxygen and carbon dioxide. When this protective mechanism is absent or disrupted, people can faint, have seizures or suffer brain injury.
That’s why our bodies naturally resist our desire to hold our breath. We’re all given strong drives to breathe, and the brain is constantly monitoring and makes quick adjustments to prevent catastrophes.
Certain native populations living high up in the mountains, such as people living in the Himalayas, Andes and Rocky mountains, have over the years developed a higher tolerance, as the air is thin and oxygen is at lower concentration at these altitudes.
You also see professionals such as deep-sea divers who practice breathing techniques to help them perform jobs in which they’ll encounter a lack of oxygen. These techniques shouldn’t be practiced by inexperienced people, especially children who might be fascinated by the thought of holding their breath.
Why bother? Just breathe in the fresh air. It’s one of nature’s blessings.
Kiran Rajneesh is director of the Neurological Pain Division in the Department of Neurology at The Ohio State University Wexner Medical Center. He’s also part of the Comprehensive Spine and Pain Centers in the Neurological Institute at The Ohio State University. 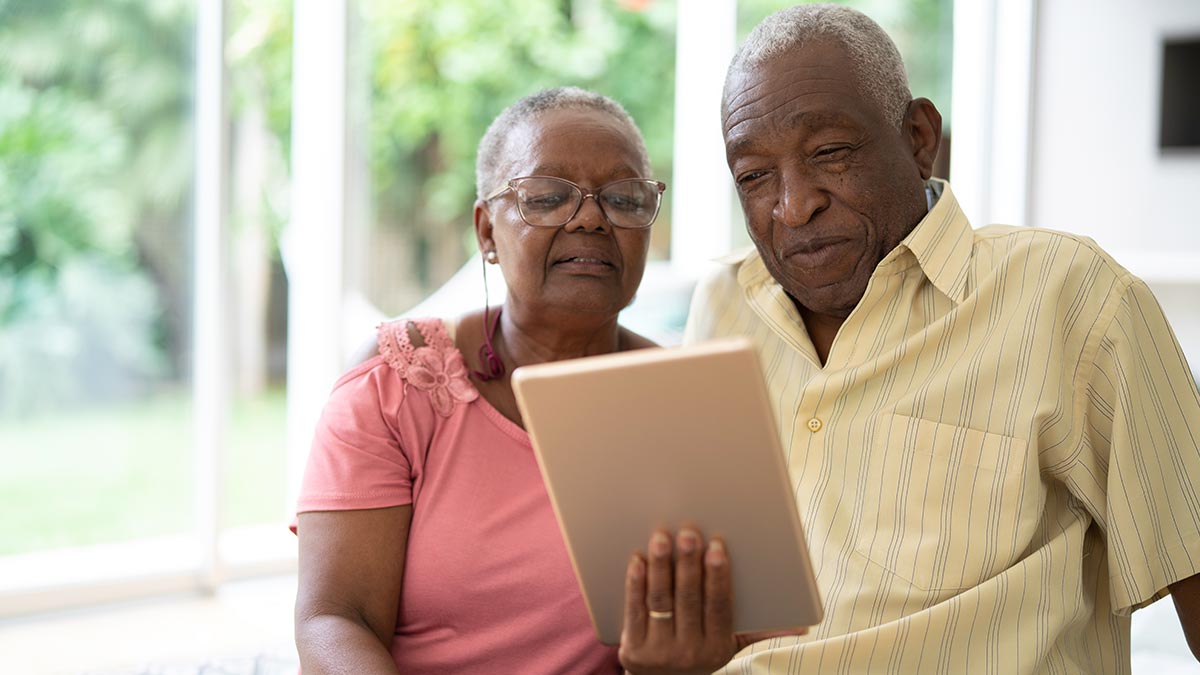 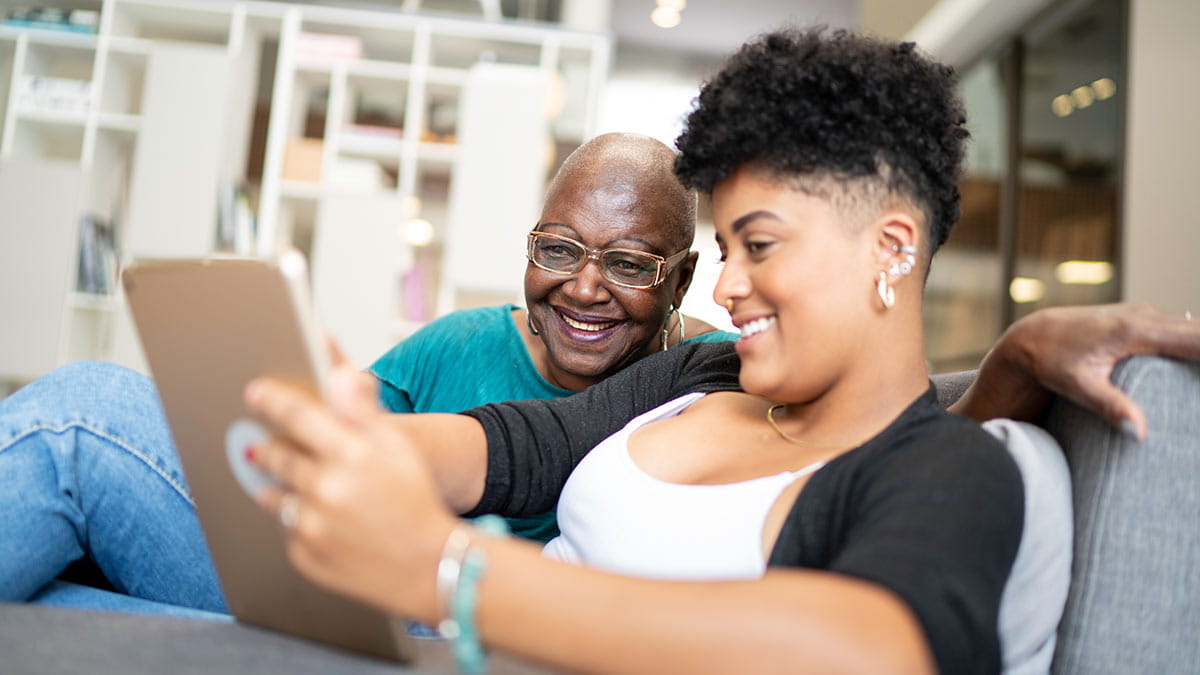 Tips to improve your memory

Difficulty with “short-term memory” is the most common cognitive complaint people have. Sometimes, what feels like a memory problem is really difficulty with attention or increased awareness of normal forgetting. An expert at The Ohio State University Wexner Medical Center offers tips to help improve your attention and memory. 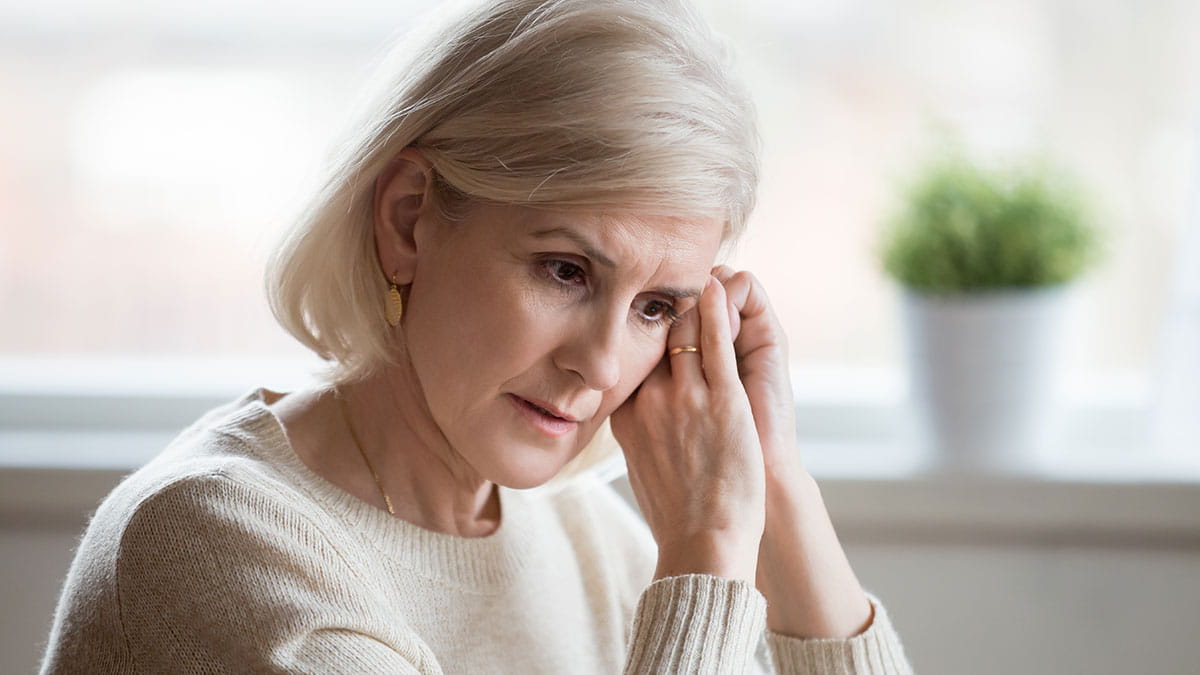 Is there a link between menopause and dementia?

Women going through menopause who find themselves becoming more forgetful may worry that they're at a higher risk for developing Alzheimer’s or other dementia.