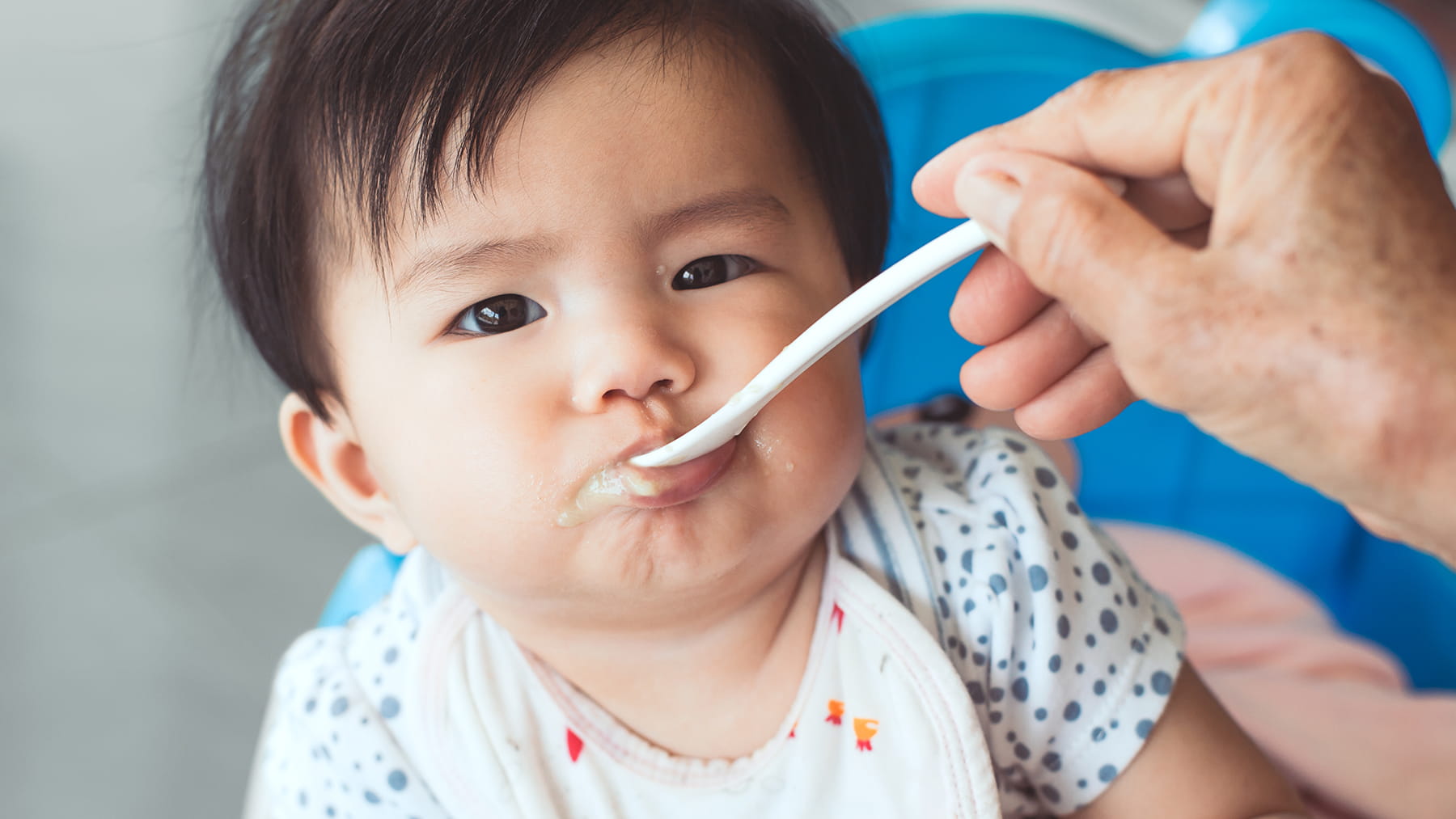 Becoming a grandparent is exciting. You get to re-experience snuggles, hugs and all of those (mostly) wonderful baby noises and smells.

This time around, though, your grandbaby goes home after a day of fun with you. And there have been many changes in infant and child safety recommendations in recent years.

New guidelines don’t reflect badly on how we raised our own babies—we followed a different set of standards—but current research tells us more about how to prevent tragedies and poor health outcomes for little ones.

As a parent and grandparent myself, I know how uncomfortable some of these changes can feel when you put them into practice, but knowing the reasons behind them makes it easier to comply with standards.

These are just a few of the topics covered in the Grandparenting 101 class I lead for the Ohio State Wexner Medical Center:

The “ABCs of safe sleep” are vital. That means putting a baby to sleep…

ALONE: No co-sleeping—not even a nap on the couch. Too often, the adult wakes up, but the baby doesn’t. When you’re asleep, it’s too easy to interfere with the baby’s ability to breathe.

There should be nothing in the crib with the baby but a snug-fitting sheet and a pacifier (if needed). No blankets, toys, crib bumpers or anything else before the baby is at least 1.

ON THEIR BACK: Sleeping on the back keeps enough space around the nose that exhaled carbon dioxide can dissipate and be replaced with fresh oxygen for babies to inhale. Being close enough to anything, including blankets, that interferes with this air exchange may cause the brain to tell the body to stop breathing.

Judith Ford is a registered nurse at The Ohio State University Wexner Medical Center with 44 years of experience in all areas of the Women and Infants Department. She now guides maternity center tours and teaches childbirth and grandparenting classes for the medical center. She’s a grandmother of three, ages 5 to 13. 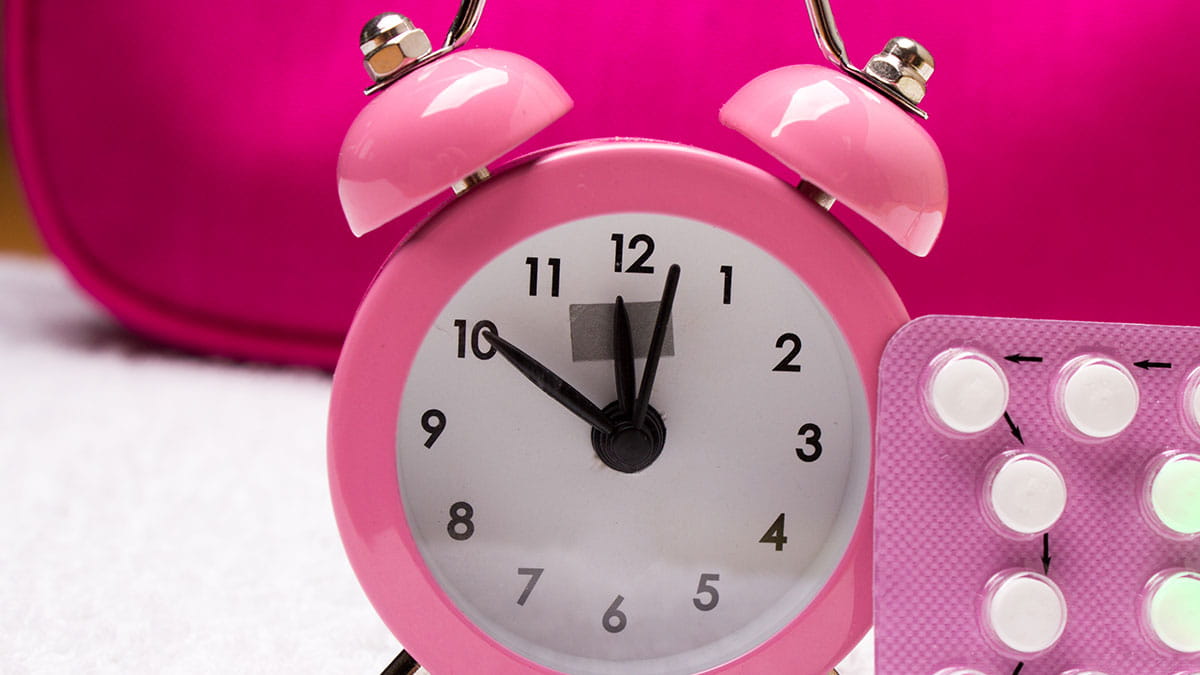 Have you ever wondered if should change the time you take your birth control pills when Daylight Saving Time begins or ends? Our ob/gyn expert says that since most oral contraceptive pills maintain their full effect for at least 24 hours, changing the timing by one hour one way or another won't make a difference in effectiveness. 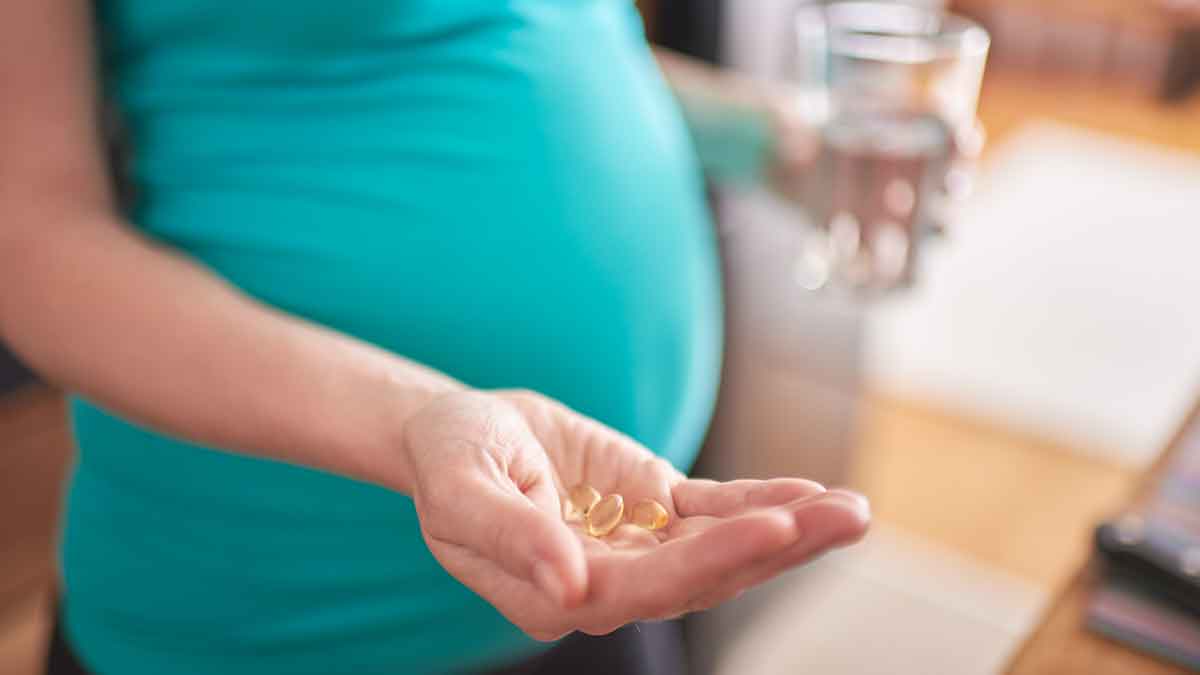 What to know about prenatal vitamins

Between morning sickness, fleeting cravings and random aversions, getting good nutrition during pregnancy can be rough. Even if you’re eating a balanced diet, it’s still possible to miss some essential nutrients. 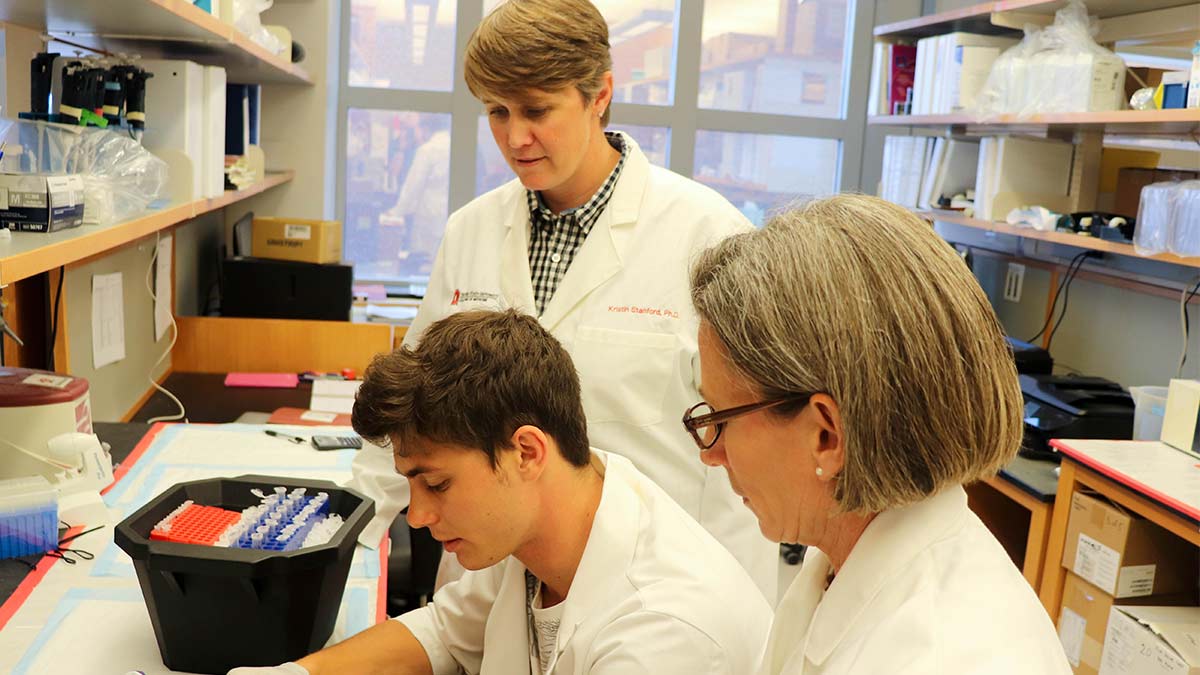 Moderate exercise during pregnancy increases a compound in breast milk that reduces a baby’s lifelong risks of serious health issues such as diabetes, obesity and heart disease, according to researchers at The Ohio State University Wexner Medical Center and College of Medicine.