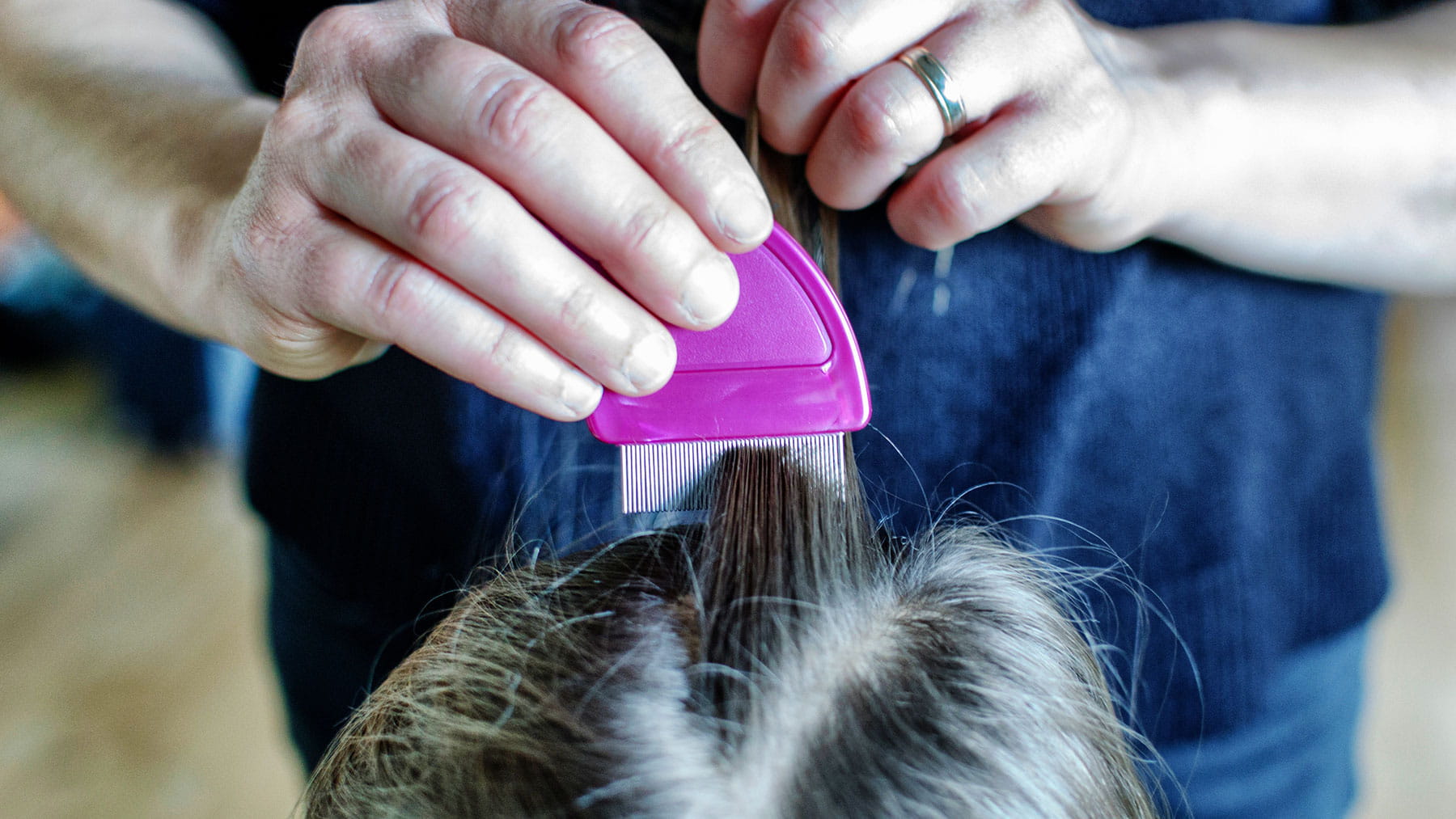 ’Tis the season for lice.

Well, not really. Lice are always in season. You just may be hearing a lot more about them with a new school year upon us.

Head lice infestations are especially common in elementary schools, preschools and day cares. It’s estimated that 6 million to 12 million children between the ages of 3 and 12 get head lice each year.

As a longtime dermatologist at Ohio State, I’ve certainly seen my share of head lice. But learning that your own child has lice can feel overwhelming, so here are 10 reassuring thoughts about head lice, along with input from Ohio State University’s resident “Bug Doc,” David Shetlar, of the Department of Entomology.

1. Contracting lice is common.
Head lice have been crawling around the earth since the dawn of humanity, and they’re found on heads worldwide.

2. Lice aren’t dangerous, but they are contagious.
Head lice can be a pain in the-you-know-what. They can cause itching and loss of sleep. It’s true that head lice thrive on human blood, but these little buggers aren’t known to spread disease.

“Head lice do not transmit any diseases among humans,” Shetlar shared. “Only body lice, which are quite rare in North America, can transmit diseases like typhus.”

3. Lice affect people in all socioeconomic classes.
Lice don’t care if you can afford expensive sneakers or not. They’re just out for your blood, which they need to survive. All humans are fair game.

4. Lice cannot jump, fly or swim.
They move by crawling. The speed of lice is less than four inches per minute.

“Unlike fleas, lice do not have jumping legs, but each leg is equipped with a hook-like claw that is very good at grasping hairs,” Shetlar says. “Once one claw has been hooked on, the louse can hang on and crawl down to the skin.”

5. Having lice doesn’t mean you’re dirty.
Personal hygiene or cleanliness in the home or school has nothing to do with getting head lice. Those six-legged sesame seeds actually prefer clean hair.

6. Your pet won’t give you lice.
Lice like human blood, not warmer pet blood. Dogs, cats and other pets do not play a role in the spread of head lice. Head-to-head contact with an already infested person is the most common way to get head lice.

7. Lice cannot thrive alone in your home.
Head lice and their eggs, or nits, soon perish if they’re separated from their human host. Adult head lice can live only a day or so off the human head without blood for feeding. Young lice, or nymphs, can live only for several hours without feeding on a human. Nits generally die within a week away from their human host and cannot hatch at a temperature lower than that found close to the human scalp.

8. One kid never gets lice.
Even though you may remember the name of the one kid who was singled out for getting lice in grade school, that one kid wasn’t the culprit of all lice. Lice are passed from one person to another to another…

9. Children with lice should stay at school and return the next day after treatment.
According to the Centers for Disease Control and Prevention, students diagnosed with live head lice do not need to be sent home early from school. They can go home at the end of the day, be treated and return to class after appropriate treatment has begun. Nits may persist after treatment, but successful treatment should kill crawling lice.

10. Talking about lice is good.
Even though it might make you involuntarily itch, talking about head lice is a good thing. It helps dismantle the shame associated with getting lice and normalizes this very normal condition. Contacting other parents whose children may recently have played with your children will help stop the spread of lice and help keep your kids from contracting lice again.

“Lice are not a social disease, merely blood-sucking parasites, like mosquitoes,” Shetlar says. “Everyone talks about mosquito bites, but stay hush, hush when it comes to head lice. The more people are aware that these little parasites are around, the faster infestations will be detected and controlled.”

Lice can be controlled with medicine, combing and patience. There are many over-the-counter medications, such as permethrin, in addition to stronger, prescription-strength treatments for lice. There also are pesticide-free methods.