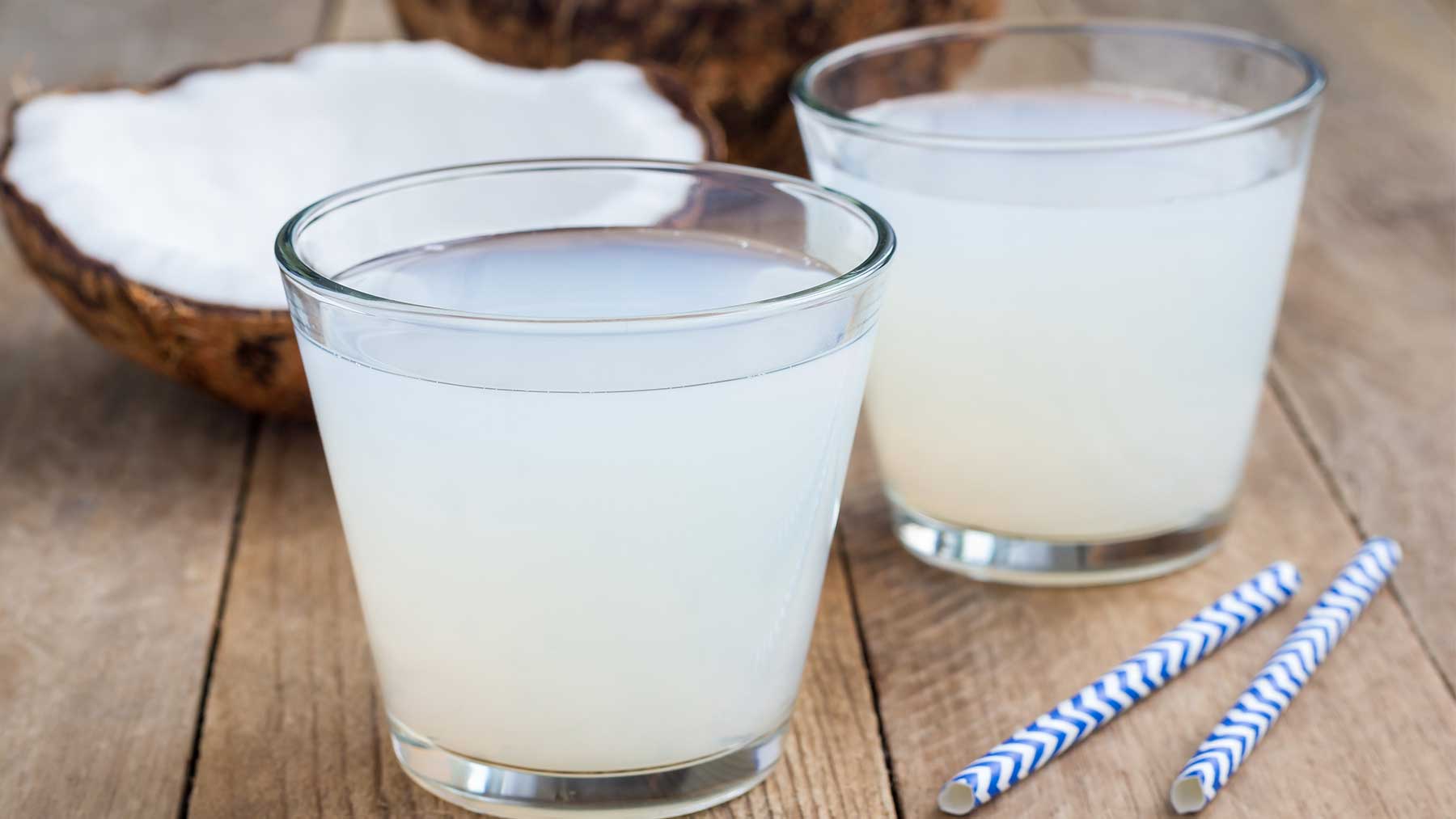 Coconut water is the clear fluid found inside coconuts – I like to tell people to think of it as coconut juice. Coconut milk on the other hand is a mixture of coconut water and grated coconut.

Coconut water can be a part of a low calorie or low sugar diet as it is low in calories at 45-60 calories per cup with 11-12g of sugar. Coconut water contains plant compounds and electrolytes such as potassium, sodium, magnesium and phosphorus. It should be noted that electrolyte content varies based on the maturity of the coconut, so amounts in coconut water will vary.

Store-bought coconut water has 30mg of sodium and 470mg of potassium per cup. Coconut water is much higher in potassium than other electrolytes.

What health benefits does coconut water have?

Many Americans don’t consume enough potassium in their diets, so coconut water (and coconut milk) might help to reach those dietary needs. If you’re thinking about turning to coconut milk instead of water, keep in mind that this beverage contains some sodium, which is typically over-consumed in our diets.

Because of its low sugar content compared to other juices and higher sugar beverages, coconut water can be a good beverage option for those with diabetes. However, the sugar in this drink can add up over time so it’s important to control the portion consumed per day.

Should coconut water be used pre- or post-workout?

Electrolytes are needed to maintain normal blood volume and to prevent dehydration, plus they can help reduce fatigue, stress, muscle tension and poor recovery from exercise. So, coconut water can help prevent symptoms tied to dehydration resulting from water or electrolyte loss, such as fatigue, irritability, confusion and extreme thirst. However, coconut water is higher in potassium and lower in sodium and sugar than most athletes need for recovery. Sodium is the main electrolyte lost in sweat so coconut water alone may not be the best beverage to replace sodium losses after exercise. Research shows that coconut water might be better than water alone for recovery but is not superior to other sports drinks.

Don't rely on coconut water alone for recovery after exercise. You should be refueling post-workout with adequate fluids and electrolytes to rehydrate and enough carbohydrates and protein, to replace your glycogen (stored carbs) stores and repair muscles.

Should anyone avoid coconut water?

I’d recommend anyone with a chronic kidney disease avoid consuming large amounts of coconut water. As mentioned before, coconut water has high potassium content. A large intake of potassium in kidney patients can lead to life-threatening hyperkalemia (too much potassium in the blood). 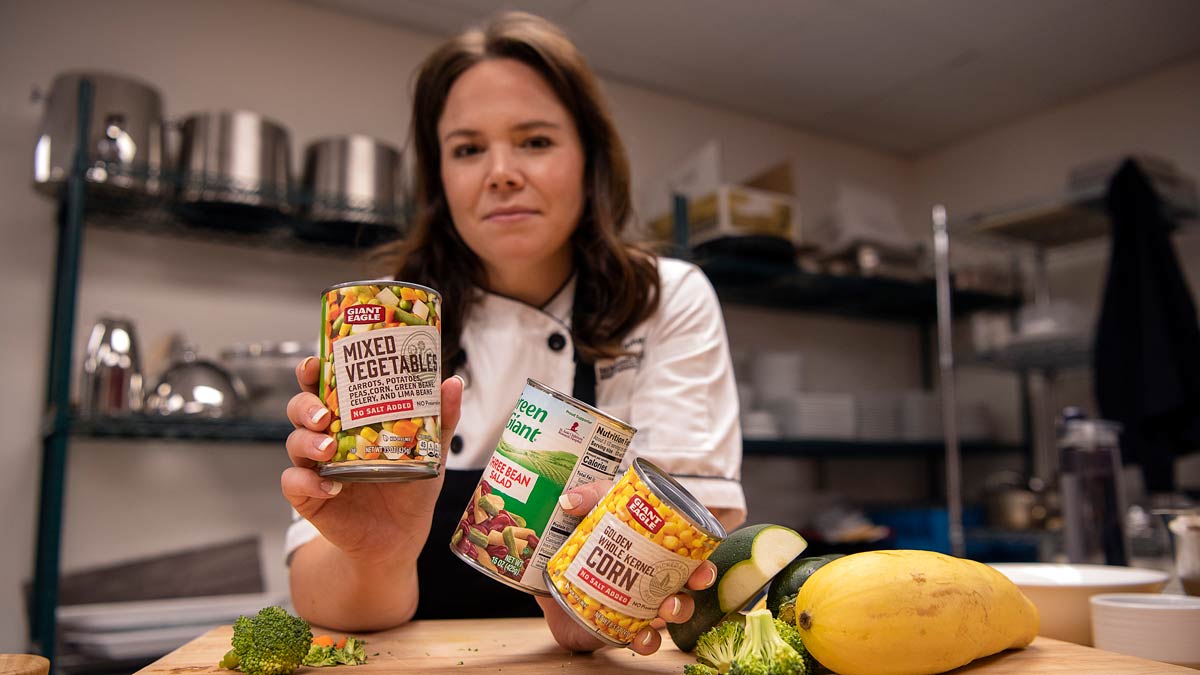 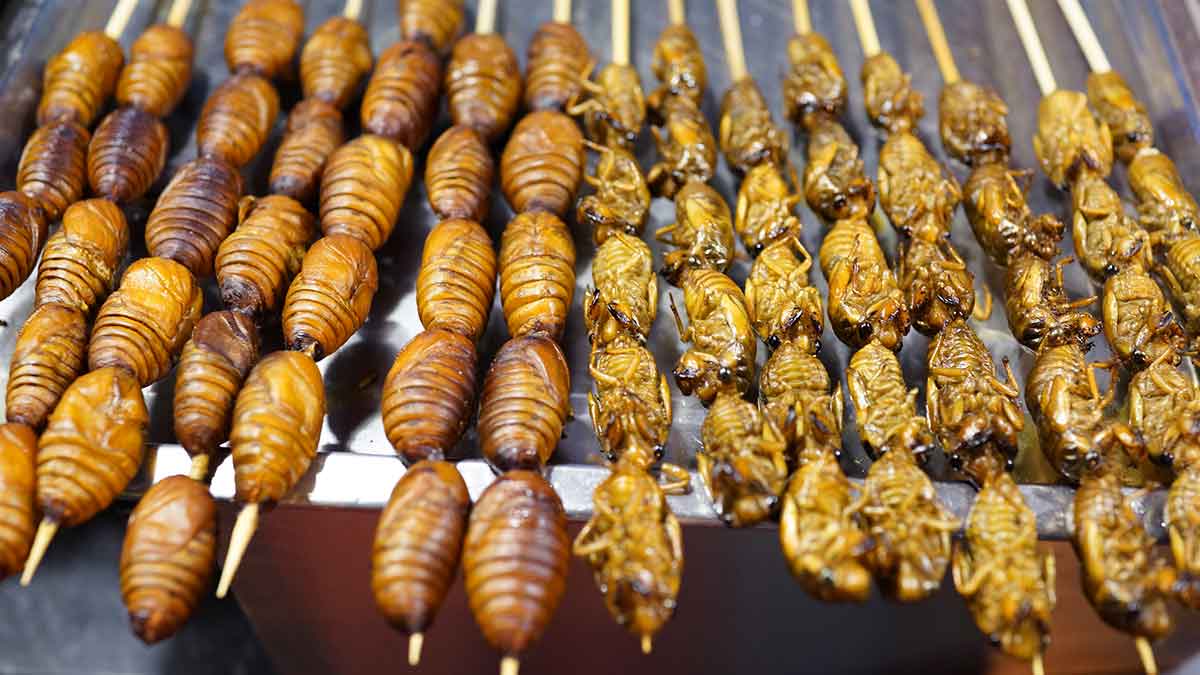 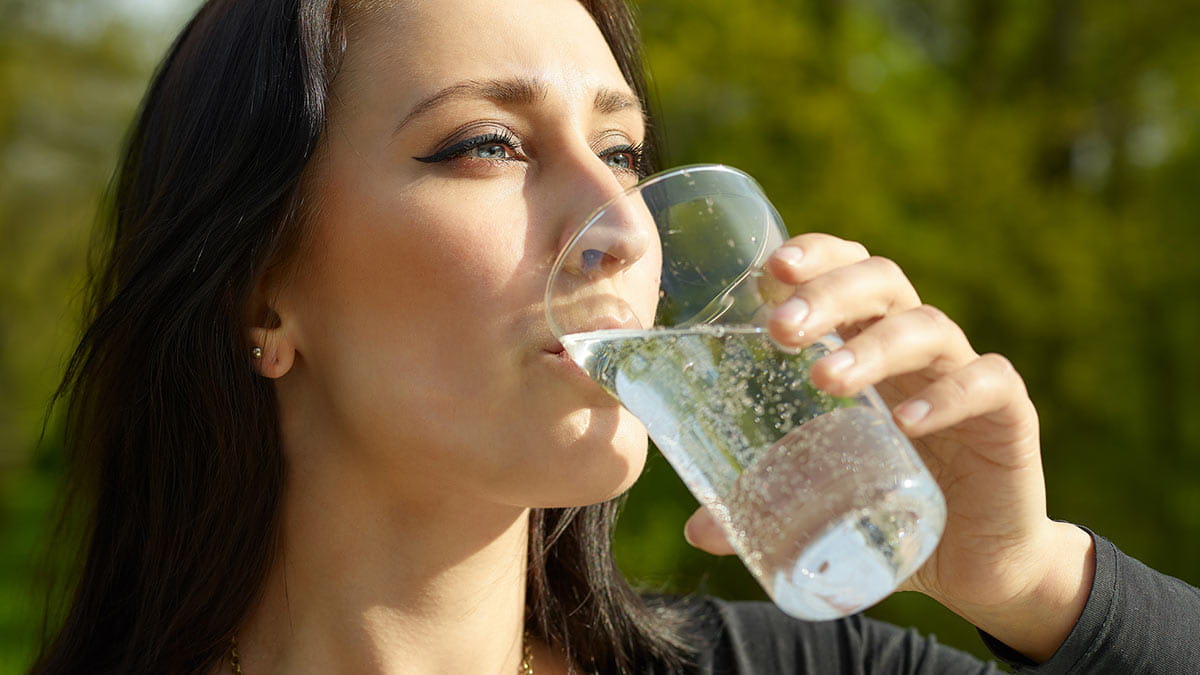