What’s this inflammation we’re trying to avoid, and why does it matter? 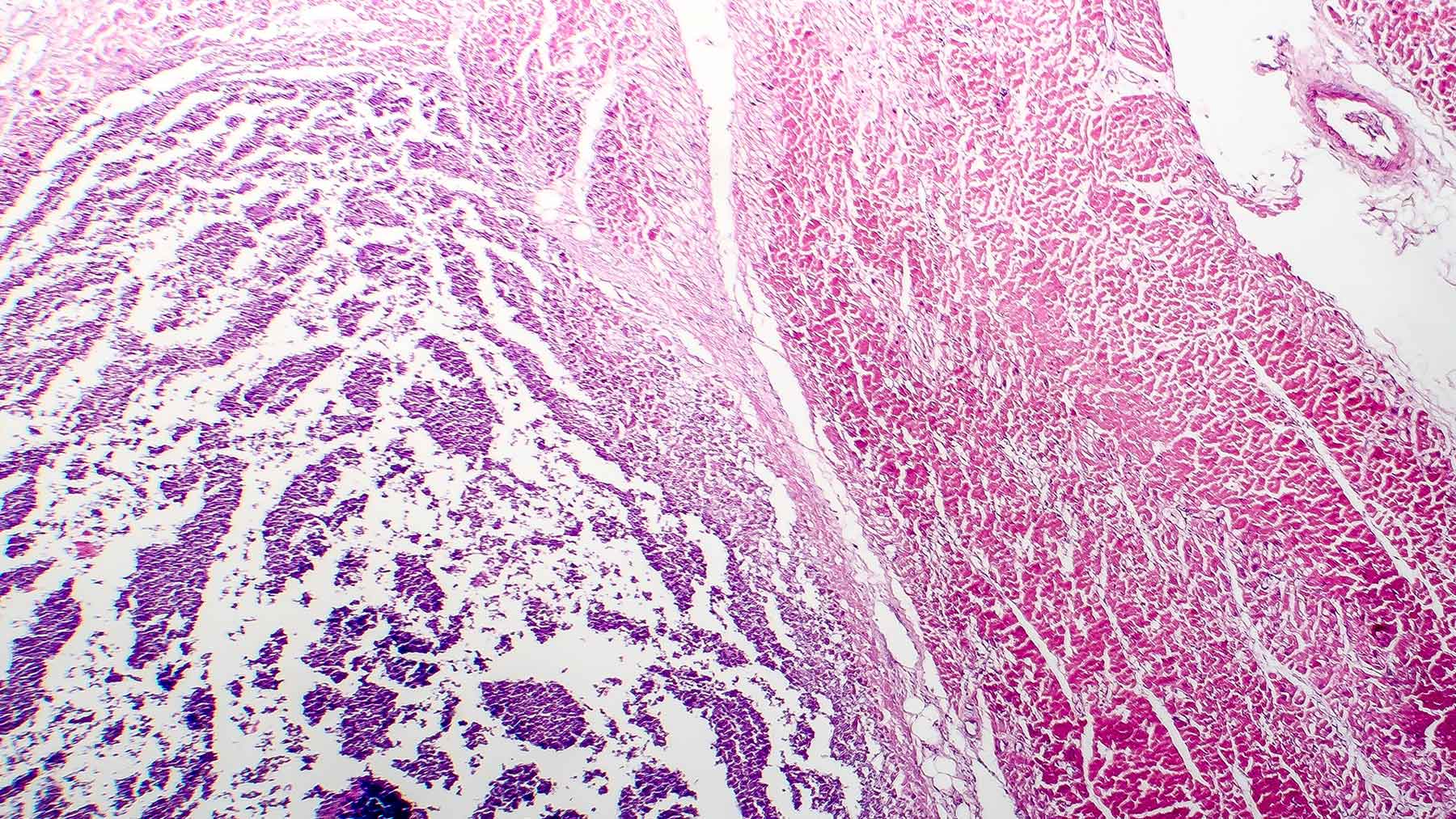 Doctors and dietitians routinely recommend anti-inflammatory diets, and you can find plenty of products claiming to reduce inflammation. It’s a given that we want to avoid inflammation.
What’s not a given: what that inflammation is, how to know if you have it and what it means for health.
What is inflammation?
Inflammation is actually a good thing, says Wael Jarjour, MD, the director of rheumatology and immunology at The Ohio State University Wexner Medical Center.
“It’s essential to healing injuries and infections,” he explains. “Immune cells that normally aren’t activated become weaponized to secrete proteins and chemicals that help stop an infection or heal an injury.”
However, there’s a difference between acute and chronic inflammation.
Acute inflammation happens when your immune system sends white blood cells to protect the area of a cut, bruise or other trauma. The white blood cells may create visible redness and swelling.
Chronic inflammation, Jarjour says, is too much of a good thing. It happens when inflammation continues for months or years with no good reason for that immune response.
Long-term inflammation makes your immune system less effective and misguided, making it target your own tissue.
What increases inflammation?
Factors linked to increased inflammation include stress, pain, smoking, poor diet, eating inflammatory foods, sleep problems and drinking excessively.
Some of these factors can provoke one another.
For example: Chronic pain can interrupt sleep. And, as shown in a recent Ohio State study of married couples, getting too-little sleep weakens our ability to deal with stressors.
The study found that couples that got less sleep were more likely to argue with each other, and those couples showed greater inflammatory responses to marital conflict than couples that were well-rested.
Can I have inflammation without knowing it?
“If there’s significant inflammation in the body, usually there’s some manifestation, such as redness, swelling or fever,” Jarjour says. “But long-term, mild inflammation is possible without many symptoms.”
Chronic inflammation can make you feel fatigued for no apparent reason. You could have unexplained joint pain, a foggy-feeling brain, digestive problems or food sensitivities, particularly to inflammatory foods.
But some people may experience the symptoms so gradually and consistently over time that they have a hard time recognizing them.
“A blood test can reveal evidence of inflammation more definitively,” Jarjour says. “If the blood test shows inflammation and there’s no clear trigger, we screen to find the cause. We may discover autoimmune diseases, cancer, or more subtle, chronic infections.”
Aging, too, can cause us to lose more control over our immune systems, resulting in yet more inflammation, creating a cycle that some researchers call “inflamm-aging.”
Why do health scientists measure inflammation?
Inflammation makes an effective “biomarker” of health because scientists can measure it across the lifespan – inflammation is as critical to an 8-year-old’s immune system as an 88-year-old’s.
Inflammation and the factors that cause it are important to study because they can predict disease and mortality. And the biomarkers that can be traced in a person’s blood provide an easy-to-compare measurement for researchers and physicians to track overall health.
How does inflammation affect overall health?
“When there’s low-level inflammation with no clear cause, I think about it like a smoldering fire,” Jarjour says.
“If you allow that fire to build, your risk of developing other diseases increases.”
Scientists are constantly finding more ways that chronic inflammation leads to disease. Earlier this year, Ohio State researchers compiled details of these findings in an article published through Oxford University Press.
The researchers note that evidence is mounting that increased inflammation contributes to the development of Alzheimer’s disease, atherosclerosis (hardening of the arteries), cardiovascular disease, cancer, type 2 diabetes, osteoporosis and stroke.
Ohio State research published just last year revealed that inflammation might explain the link between obesity and chronic pain.
Higher levels of inflammation have even been associated with depression, and early data suggest that taking steps to lower inflammation can lead to more effective treatments for depression.
How can I prevent or reduce inflammation?
In addition to any medication your doctor may prescribe to treat inflammatory triggers, Jarjour suggests getting moderate, regular exercise and eating a healthy diet rich with anti-inflammatory foods.
Reducing stress also is vital, he says, as evidenced by extensive research on stress’s effects on the body.
Get a jump on reducing inflammation: