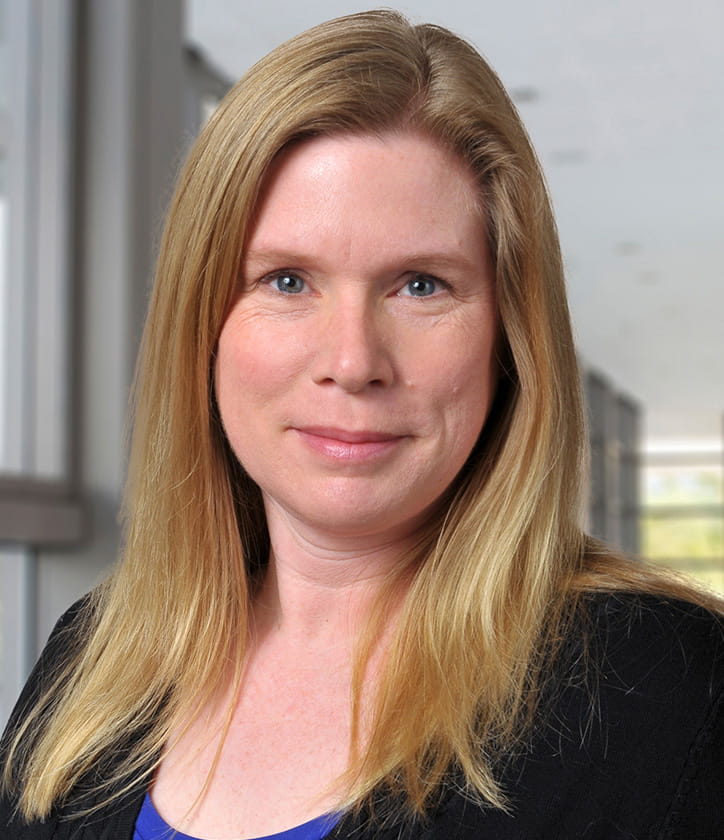 Associate Professor in the Department of Neuroscience

Research Interests: Ion channels produce the electrical signals that are critical for the transmission, reception and integration of information in the nervous system. Acid-sensing ion channels (ASICs) open with the application of acidic solutions and generate voltage-insensitive sodium currents in many neurons. ASICs are thought to play a role in conditions where the extracellular pH falls such as ischemia, seizures, and inflammation. Mice with disruptions in individual ASIC subunits have altered sensory transduction and deficits in behaviors linked to learning and memory. This indicates that ASICs are required for normal neuronal physiology and suggests that pH fluctuations and proton-gated currents play an important role throughout the nervous system. ASICs localize to synapses and it is thought that protons released from synaptic vesicles activate ASICs.

Current Research: The goal of the Askwith Lab is to understand the mechanism of ASIC activation in vivo and determine how ASICs affects synaptic physiology. They are using whole-cell patch-clamp analysis to define the contribution of ASICs to proton-gated currents and synaptic transmission in cultured neurons. They are also investigating which channel characteristics are important for ASIC function with transgenic mice and mutant ASIC channels.

FMRFamide-related neuropeptides interact directly with ASIC channels and modulate their activity. However, the physiological consequences of this interaction are unknown. Using structure/function analysis, they are defining the protein domains responsible for neuropeptide potentiation in ASICs and will investigate the involvement of ASICs and FMRFamide using behavioral assays in mice. Given that ASICs and FMRFamide-related neuropeptides are both upregulated during inflammation and both play a role in nociception, this interaction may play an important role in pain.