Unlocking clues as to why cancer progresses 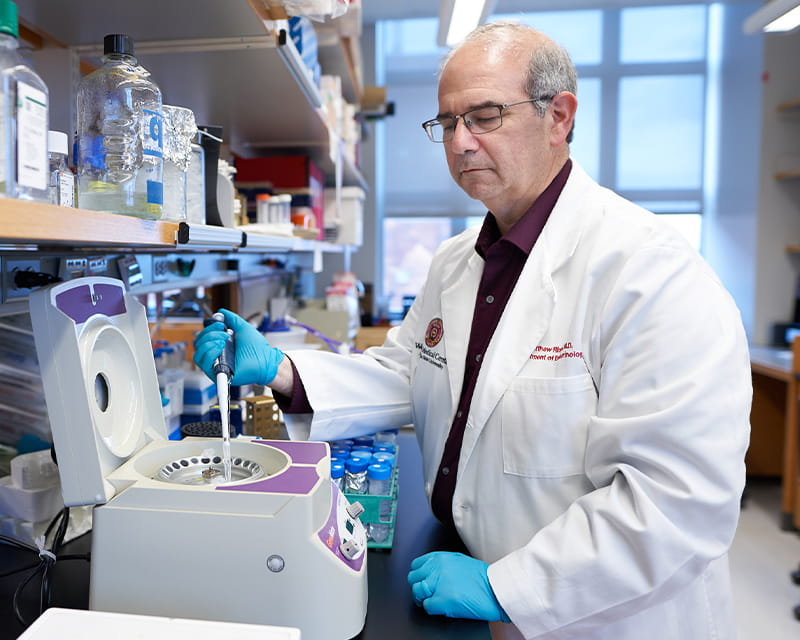 What causes thyroid cancer to suddenly progress in patients who have been stable for many years?

“The progression of cancer occurs by the gain of changes that accelerate cancer growth and spread (‘hitting the gas pedal’) and the loss of genes that normally restrain growth and spread (‘brake failure’). The brakes, such as RCAN1.4, are called metastasis progression suppressor genes. Their loss can allow cancers to grow and spread throughout the body,” Matthew Ringel, MD, explains. “RCAN1.4 is a particularly important brake in thyroid cancer. So, we are asking: Why is that brake (the RCAN1.4) gone or lost? And, potentially more important: How does that brake work?”

Learning more about the mechanisms of genes that normally suppress the spread of cancer is crucial. That’s because most people who die of cancer, whether thyroid cancer or other types, die of metastatic progressive disease that has spread around the body.

Dr. Ringel believes that the study of thyroid cancer, in particular, can help unlock important clues about this aspect of how cancers are able to spread and metastasize.

“In thyroid cancer, different from many other types of cancer, it is common for patients to have stable metastatic disease for many years, even decades,” Dr. Ringel explains. “This period of stability is called metastatic dormancy. In some cases, cancers that are dormant can change and grow faster. Because thyroid cancers tend to remain stable, it is an outstanding model to study the normal brakes that are lost as cancers switch from slow to fast growth.”

Dr. Ringel and his colleagues will explore how the loss of the metastasis suppressor gene RCAN1.4 impacts cancer cells and influences the body’s immune system response to cancer cells.

“The loss of RCAN1.4 leads to activation of certain things in the cells and also leads to changes in the immune environment around the cancer cells,” Dr. Ringel explains. “So we’re trying to understand and figure out exactly how it works.”

The ultimate goal of the study is to learn how metastasis suppressor genes function in thyroid cancer – and why they fail. And with these discoveries, Dr. Ringel and his colleagues hope to identify biomarkers to better predict who is at risk for metastasis and at what point in the disease the cancer spread might happen.

They also hope to uncover pathways that normally block the spread of cancer and use this information to develop new, better treatment regimens.

“Most patients with thyroid cancer do very well. But those with progressive metastatic disease do not do well,” Dr. Ringel says. “We don’t really have optimal therapies for metastatic thyroid cancer. We have several that have been FDA-approved and slow the progression, but they don’t cure the disease.”

By identifying new biomarkers in the metastatic process, Dr. Ringel’s team hopes to come up with information that can help doctors treat patients sooner in the disease process.

“We hope to treat patients in a more focused, individualized way to prevent metastasis from occurring,” Dr. Ringel explains. “And our findings might be used to develop treatments for other types of cancers too. That’s our hope.”

Matthew D. Ringel, MD, is the principal investigator of this study, “RCAN1.4 metastasis suppressor in thyroid cancer,” funded by the National Cancer Institute. 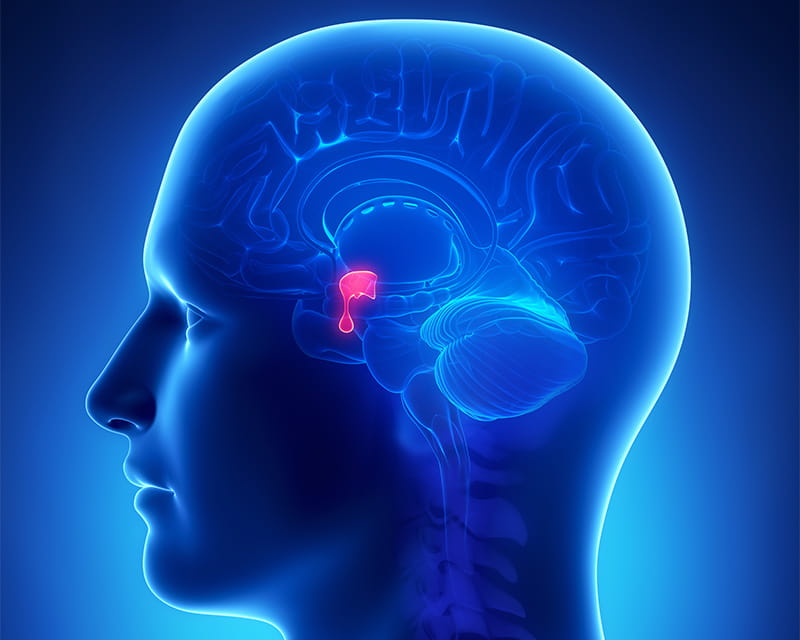 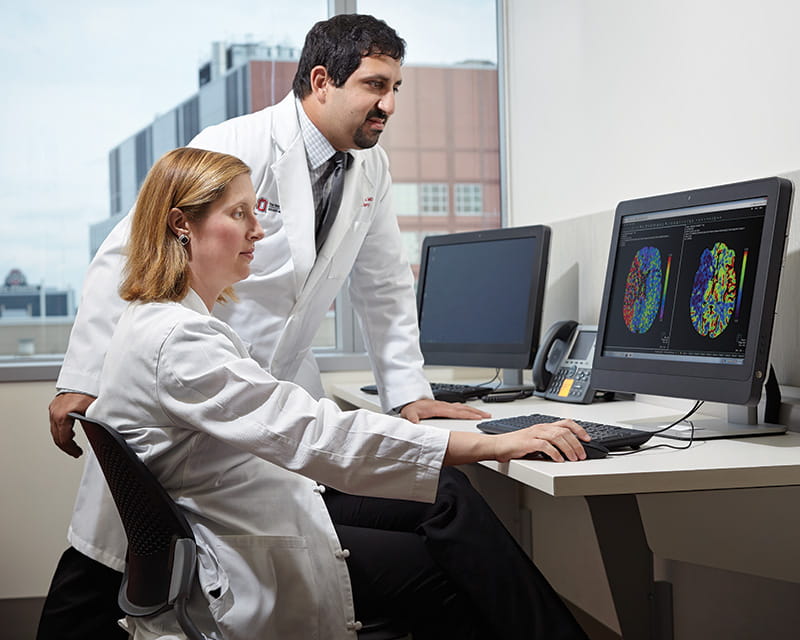 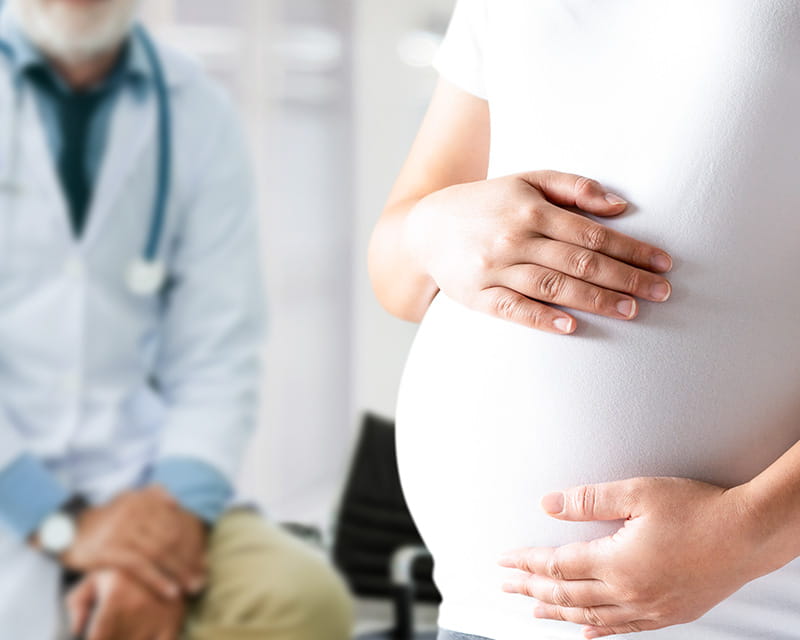