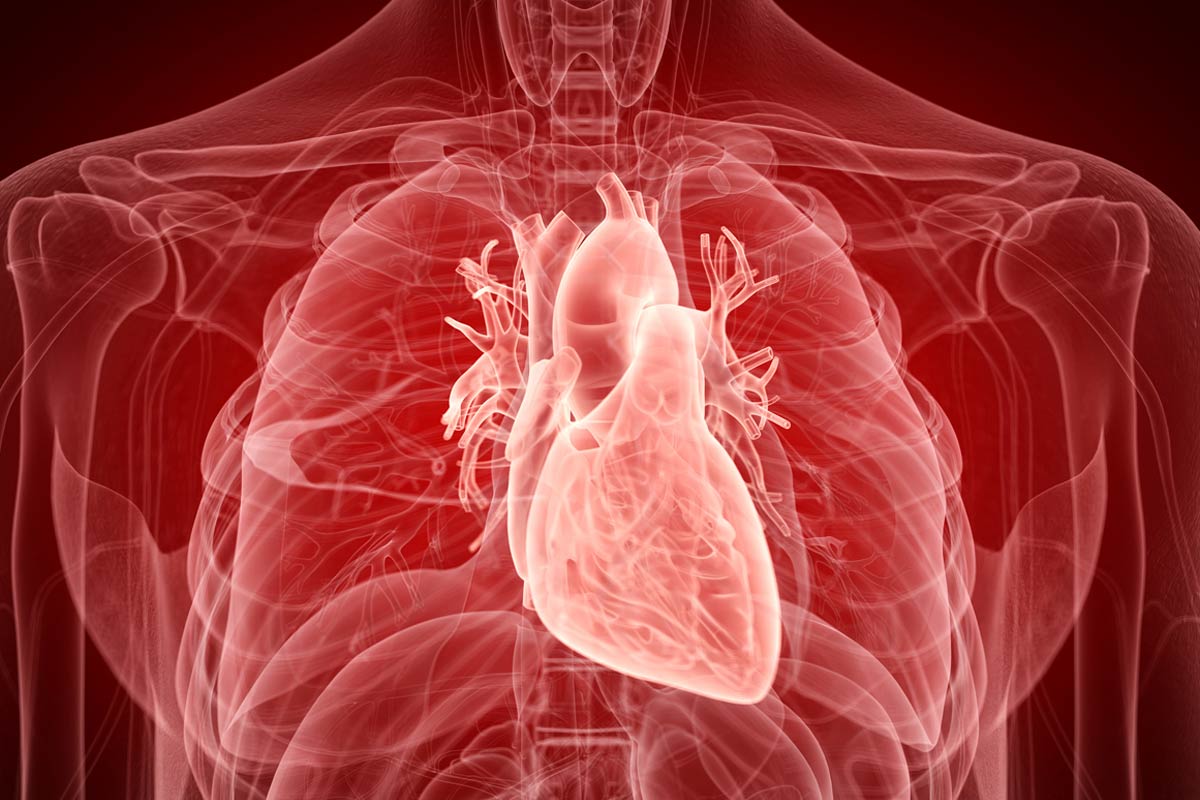 Cardiothoracic surgeon Michael Vallely, MBBS, PhD, FRACS, has performed more than 1,000 open-heart surgeries on a beating heart, without use of a heart-lung machine or manipulation of the aorta. Trained in Australia, Dr. Vallely is bringing his expertise in anaortic (aortic no-touch), total arterial, off-pump coronary artery bypass graft (anOPCABG) surgery to Ohio State. In a landmark study of nearly 38,000 patients published in 2017 by Dr. Vallely and other leading cardiac surgeons from Australia, the U.S., Canada and the United Kingdom demonstrated that the procedure significantly reduced postoperative complications as compared to traditional coronary artery bypass grafting.

“The procedure is achievable, teachable and very reproducible,” Dr. Vallely says. “What matters most is staying away from the aorta and preventing the dislodgement of emboli caused by clamping or manipulating the aorta.”

Who is a candidate?

“Anyone who needs bypass graft surgery is a candidate for the procedure,” Dr. Vallely says. “I have a 98% off-pump rate for coronary artery bypass surgeries.” He adds that elderly and other high-risk patients are especially likely to benefit, since they are at greater risk for complications of CABG, including emboli that may arise from aortic manipulation. “Medical literature supports that preventing emboli to the brains of elderly patients can help prevent early-onset dementia, personality changes, psychiatric problems and emotional lability,” he notes.

In a recent Scientific Statement from the American Heart Association, anaortic off-pump surgery forms the cornerstone of techniques for stroke reduction during coronary artery bypass surgery.

How the procedure works

AnOPCABG requires a sternotomy to provide access to the heart and coronary arteries. The procedure can be used for as many grafts as needed and takes three to four hours – about the same amount of time as a traditional on-pump CABG surgery.

Once the heart is exposed, Dr. Vallely positions an octopus stabilizer with eight suction cups on the heart muscle to decrease movement in the area where he is working. As he finishes one graft, he repositions the stabilizer on the heart to work on the next graft.

Quality control and techniques are central to good outcomes. Intra-coronary shunt controls are used to control bleeding and provide blood flow to the heart during the anastomosis. They prevent technical problems such as injuring the back wall of the coronary artery. Flow probes are used routinely to ensure grafts are patent and working. “There’s a learning curve with the procedure, and it’s better if done routinely. There is no question it’s more challenging,” Dr. Vallely says. “I’m here to teach trainees and other surgeons. We’re very collaborative and want to help people get the best results for their patients.”