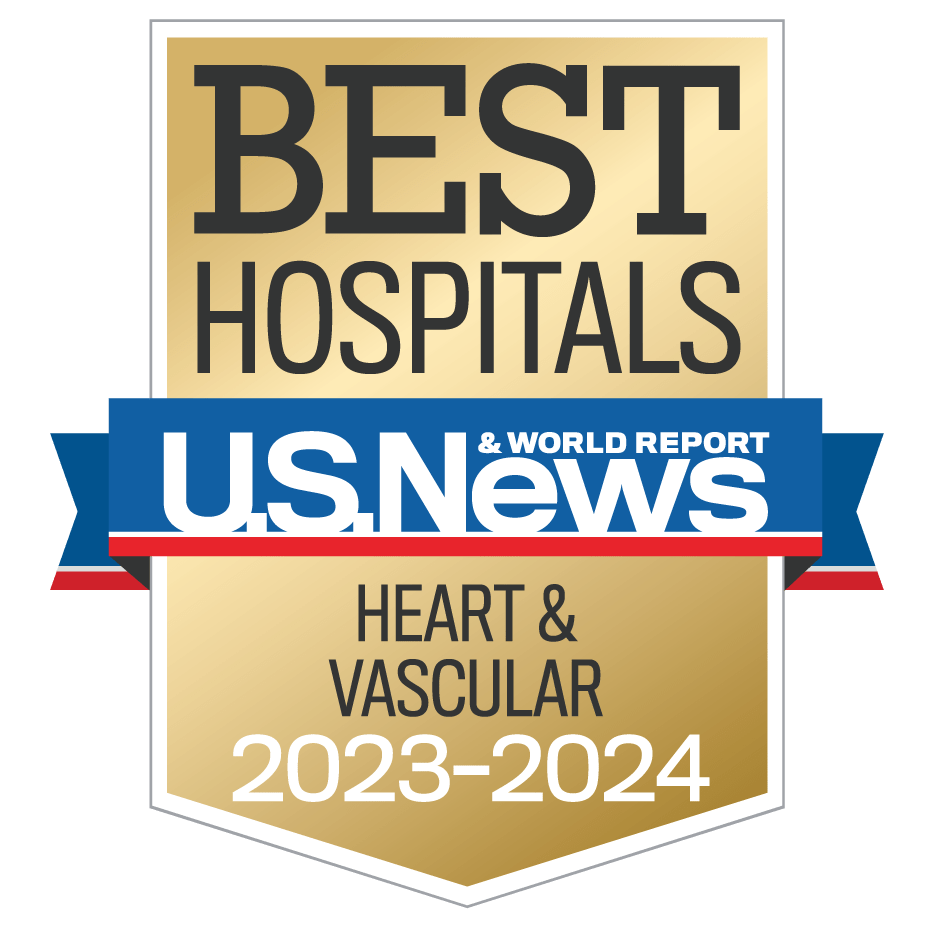 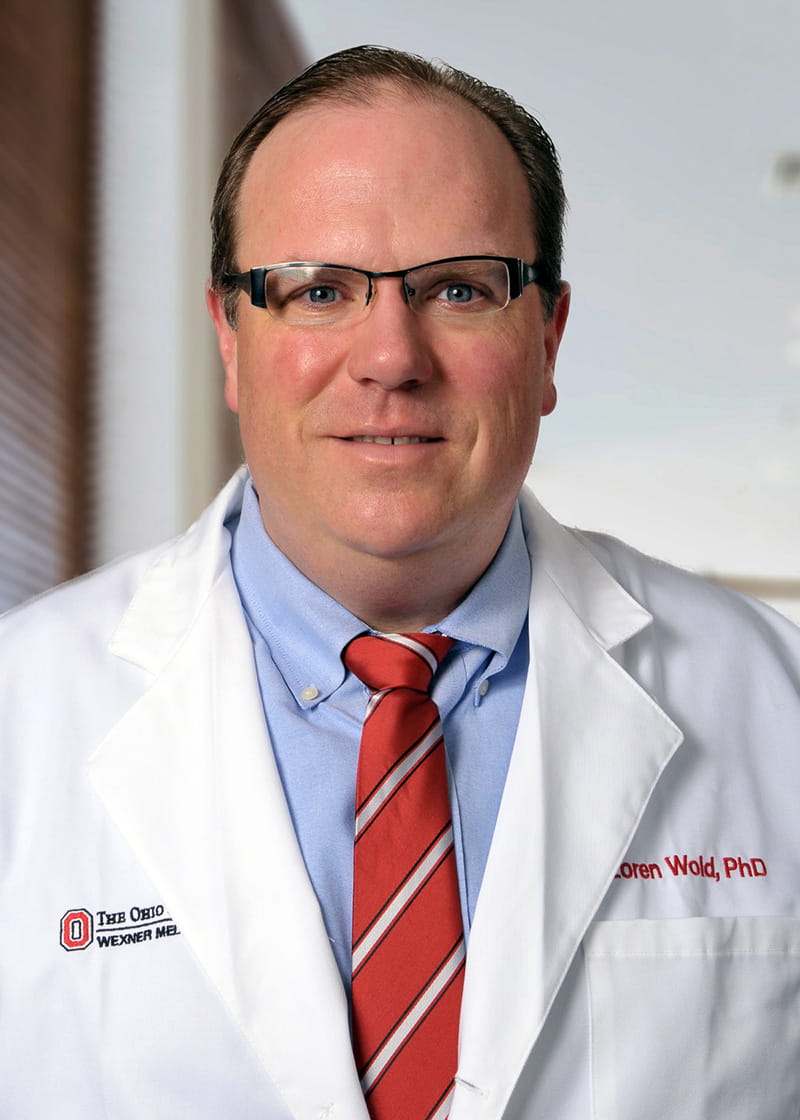 Science hasn’t yet caught up with electronic cigarettes, leaving health care providers and users with many unknowns. But a new review of the research so far finds growing evidence that vaping can harm the heart and blood vessels.

“Many people think these products are safe, but there is more and more reason to worry about their effects on heart health,” said Loren Wold, PhD, senior author of the study, published Nov. 7, 2019 in the journal Cardiovascular Research.

In addition to nicotine, e-cigarettes contain particulate matter, metals and flavorings — all of which could contribute to cardiovascular problems, says Dr. Wold, director of biomedical research at The Ohio State University College of Nursing and a professor in the College of Medicine. Fine particles found in air pollution enter the bloodstream and directly affect the heart, and the current data, while far from conclusive, shows that the same may be true for e-cigarettes, he says.

Some studies in animals and humans have documented immediate negative effects including increases in blood pressure, heart rate, stiffness in the arteries, inflammation and oxidative stress. All are linked to heart disease over time.

“We know these problems are seen in these studies looking at the short-term effects of vaping, but that research is inconsistent and the impact of chronic e-cigarette use is an outright mystery. The potential harm to the heart over time is essentially unstudied,” says Wold, who is a professor at the College of Medicine.

Vaping has increased from around 7 million users in 2011 to 41 million in 2018 with a projected increase to more than 55 million by 2021, according to the World Health Organization. This research review points to a need for larger-scale, longer-term research, but Wold says it also should give users pause and highlight a need for e-cigarette regulation so that companies will have to tell customers exactly what they’re inhaling. That transparency is especially important, Wold says, because products are ever-changing.

“Especially for someone who has never smoked, it is just not worth the risk and it seems pretty conclusive that you can say they’re not harm-free,” says Nicholas Buchanan, the study’s lead author and a research assistant at Ohio State.

The studies that have been done are only valid for the particular product that was studied, he says.

“There’s a vast variety of e-liquids and different devices out there and the manufacturers don’t have to tell you what’s in them,” he says.

“For example, recent reports of vaping-related illnesses and deaths have yet to be narrowed down to a single substance or product," says Buchanan. "While the use of THC-containing products seems to be associated to these cases, the Centers for Disease Control and Prevention has reported that the illnesses don’t appear confined to only these types of products.”

Traditional cigarette smoking is the most preventable risk factor for cardiovascular disease and death. Because of vaping’s perceived safety in comparison, many smokers have switched to e-cigarettes or a combination of the two.

“Most worrisome are the numbers of children and teens who are picking up the habit who may have never started smoking conventional cigarettes. We have no idea what the health implications are for them down the road,” Buchanan says.

Most of the limited human research that’s out there has focused on adults — typically adults who have a history of smoking — making any conclusions about young people hard to draw, he says. Other unknowns include the potential impact on the fetus if a mother smokes, and on children and adults who are exposed to secondhand chemicals released by the devices, Wold says.

Jacob Grimmer, Vineeta Tanwar and Neill Schwieterman, and Peter Mohler — all of Ohio State — also worked on the study.

The National Institutes of Health supported this research.