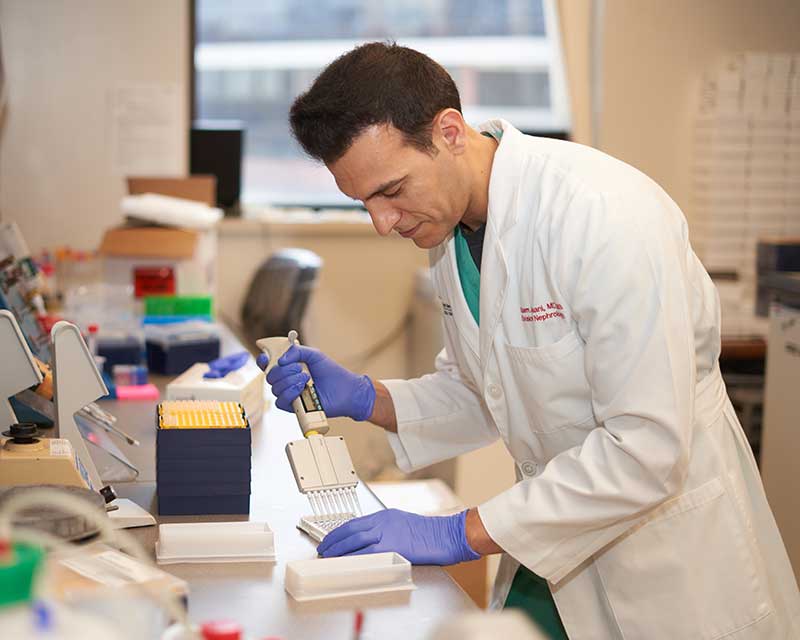 As part of a unique, public-private consortium, Ohio State is studying why some diabetic patients experience a rapid decline in kidney function while others do not. The multi-center Transformative Research In Diabetic Nephropathy (TRIDENT) study, led by the University of Pennsylvania, aims to discover disease-driving pathways and develop drugs that interfere with those pathways.

Together, participating centers are recruiting 400 diabetic patients who have undergone clinically indicated kidney biopsies. Those patients with confirmed kidney disease will be followed for three years to monitor changes in kidney function.

“We’ll study each patient’s kidney tissue, along with blood and urine samples, to see if we can identify biomarkers that are predictive of a rapid decline in renal function,” Dr. Almaani says. “By better understanding the mechanisms behind diabetic kidney disease, we’ll be one step closer to developing therapies that prevent disease progression and kidney failure.”

SGLT2-inhibitor adoption rates are on the rise following completion of the CREDENCE trial, the first in a series of outcomes studies for SGLT2 inhibitors. The study found that one of these drugs – canagliflozin – reduces the risk of kidney failure or death by 30% in patients with both type 2 diabetes and chronic kidney disease.

“This particular drug slowed the progress of kidney disease while lowering the risk of cardiovascular death, even among patients with advanced disease,” Dr. Almaani says. “This is important because it expands the population we can treat with these medicines. Instead of restricting them to people in the earliest stages of kidney disease, we can start treatment at a later stage and still see benefits.”

Dr. Almaani says Ohio State’s combined efforts to prevent and treat diabetic kidney disease are more important than ever before.

“Diabetes is the leading cause of kidney disease and subsequent kidney failure in the United States,” he explains. “The risk of death for adults with diabetes is dramatically increased when diabetes is accompanied by kidney disease, and today an estimated 100 million Americans have diabetes or prediabetes.” 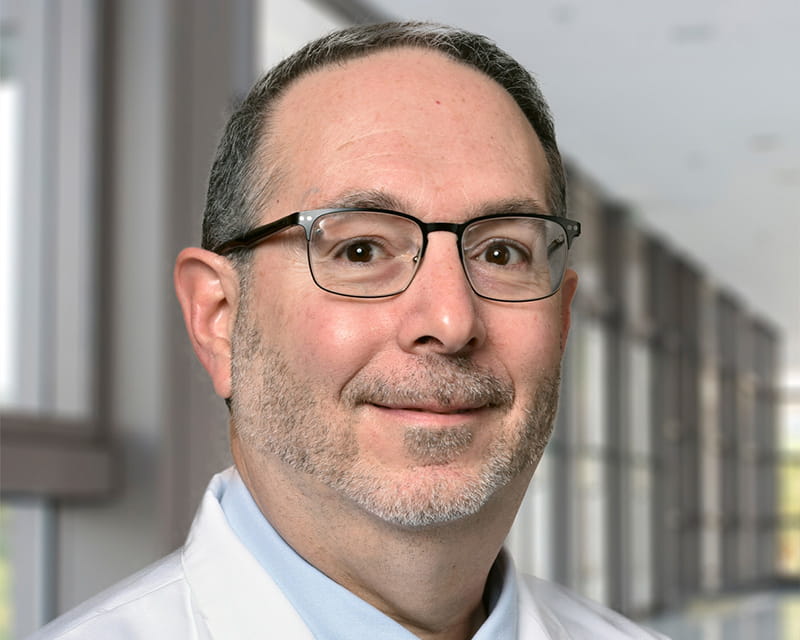 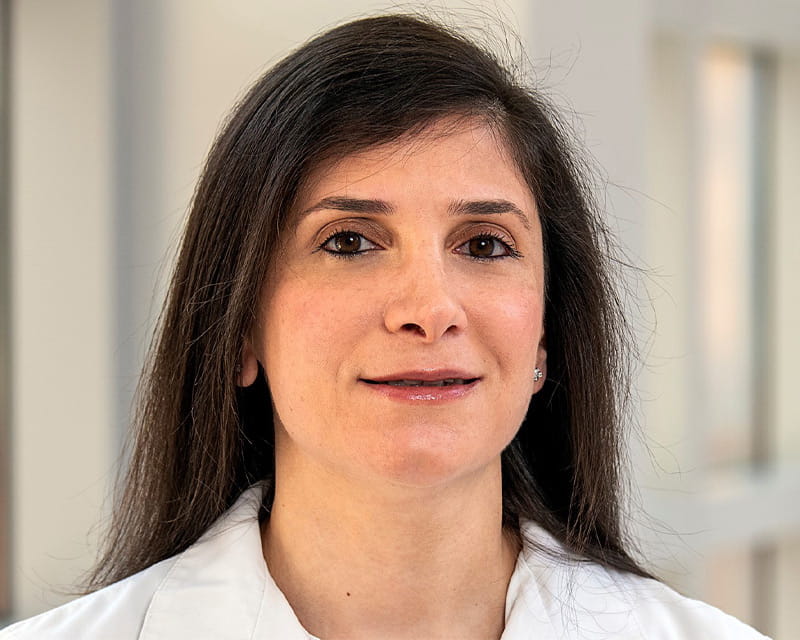 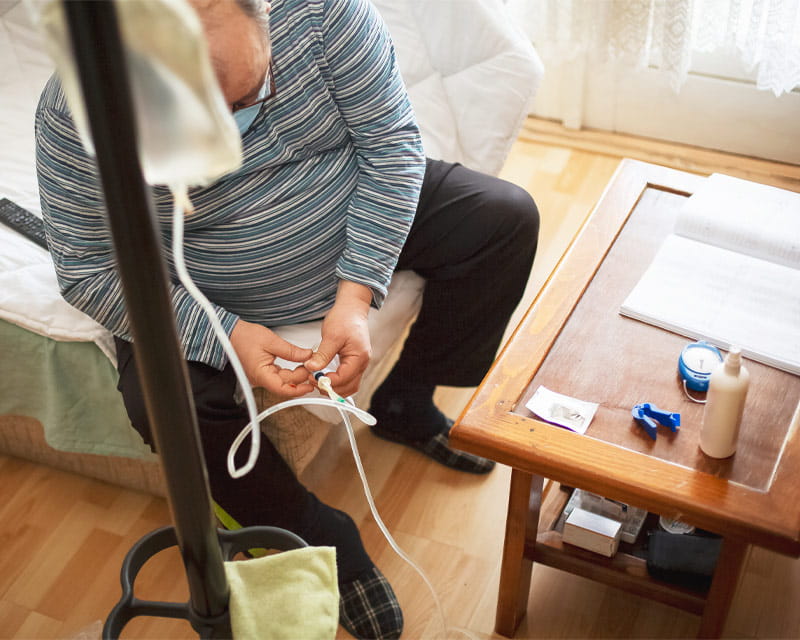