The Past, Present and Future of Gene Therapy for Spinal Muscular Atrophy and Neuromuscular Diseases

Researchers at The Ohio State University Wexner Medical Center are connecting the dots between the past and the future of gene therapy for spinal muscular atrophy (SMA), looking for ways to improve quality of life for patients.

“We are leveraging past successes in gene therapy for spinal muscular atrophy to apply to other neuromuscular and neurodegenerative diseases, including loss of muscle function during aging,” says W. David Arnold, MD, a physiatrist and neuromuscular specialist at Ohio State.

A timeline of gene therapy research at Ohio State:

“Fortunately, there are multiple strategies available for SMA treatment,” Dr. Arnold says. “Gene therapy and small-molecule medication have some potential advantages over the antisense oligonucleotide approach. Gene therapy is a one-time treatment by intravenous injection and the small molecule treatment is an oral medication that is taken daily. I predict the antisense oligonucleotide will be less frequently used once the small-molecule drug is approved, as this therapy requires an intrathecal injection.”

Gene therapy research in the future

Ohio State is conducting a number of ongoing studies looking at gene therapy for other neuromuscular diseases, including another type of SMA (SMARD1) and Charcot-Marie-Tooth disorder, a degenerative nerve disease. Additionally, Dr. Arnold, who is an associate professor – clinical at the College of Medicine, is investigating genetic-based therapies to improve age-related loss of physical function.

“Gene therapy is being used for many different applications,” he says. “The technology for hitting the right cells and having the right dose is still in progress so that it can be applied to more diseases. There are different strategies for different diseases, and other Ohio State researchers are studying how best to deliver gene therapies to address different disorders.”

Reflecting on decades of research

“I was part of several of the pivotal preclinical studies, as well as the first-in-human clinical study, and was fortunate to be able to see the whole progression,” Dr. Arnold says. “There were days when I worked on all three studies (mouse, pig and human) on the same day. It was like I was stepping through different phases of the future.”

He was able to see firsthand what a difference gene therapy made in the lives of young patients.

“I got to see the first 15 babies who were treated with gene therapy every three months as part of the initial phase 1 study,” Dr. Arnold says. “They had this disease with a life expectancy of eight to 10 months, and we were seeing some of these children walking, talking and eating. Looking back, I don’t think I knew how amazing and historic it really was.” 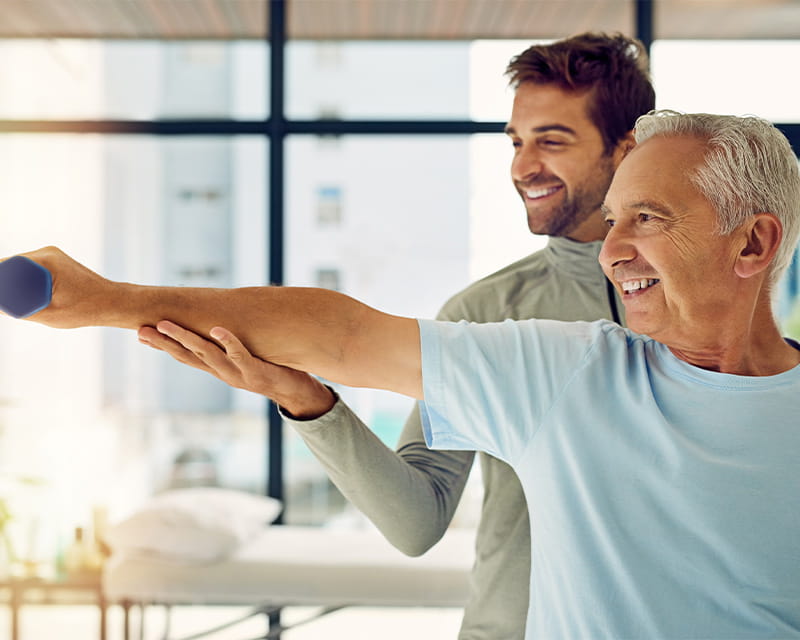 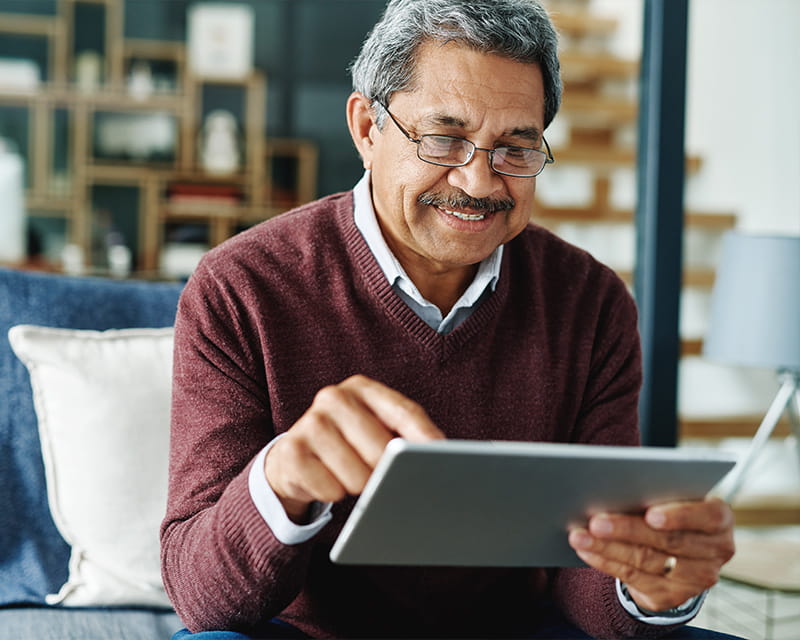 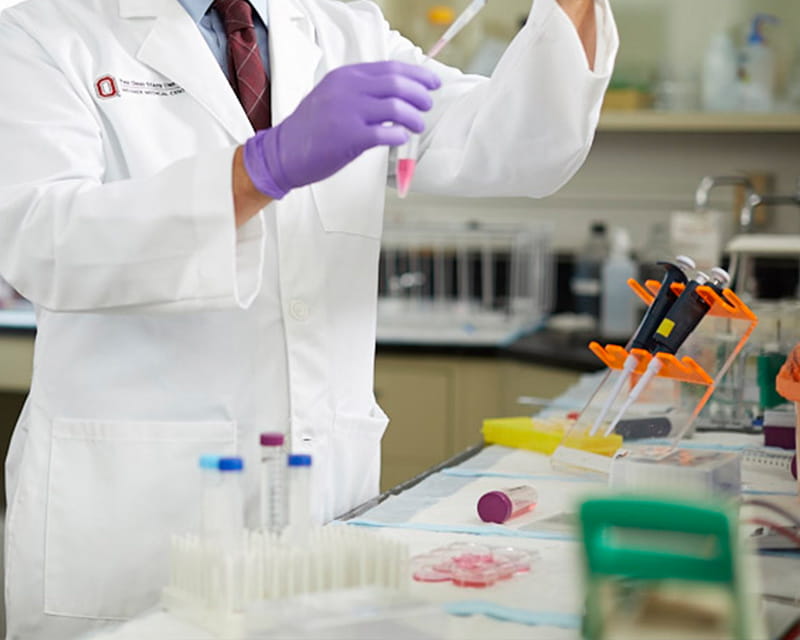