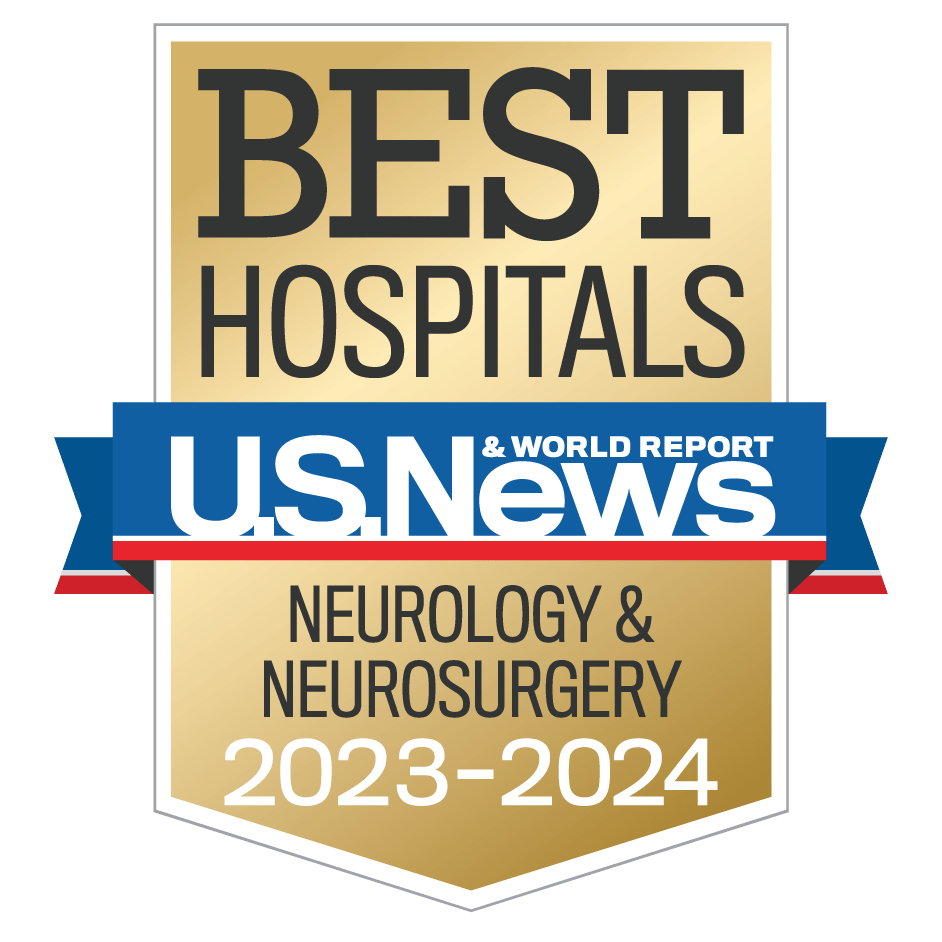 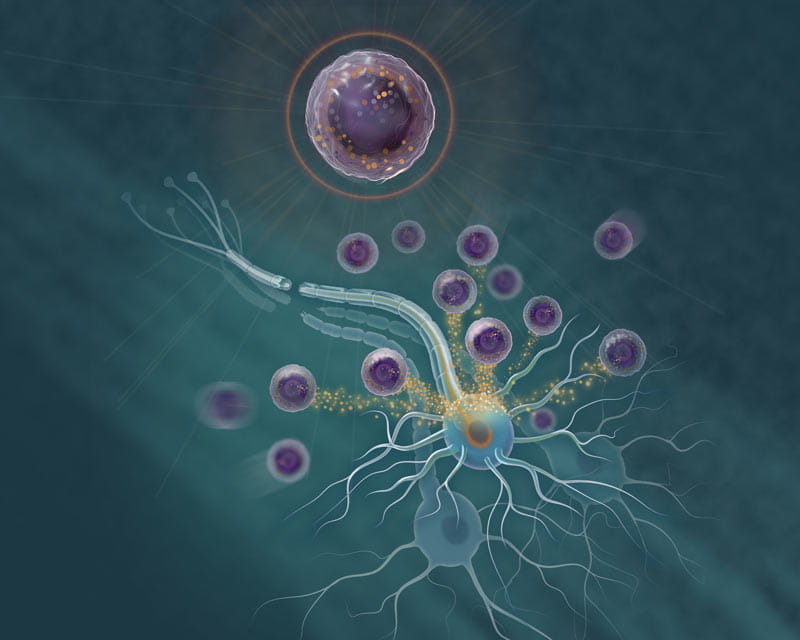 The discovery of a new subset of immune cells that trigger damaged nerve fibers to regenerate is opening possibilities for new treatments for individuals with degenerative neurological diseases or traumatic injury to the brain or spinal cord.

This study was led by researchers at The Ohio State University Wexner Medical Center and collaborators at the University of Michigan, who used mouse models to identify, isolate and characterize this new type of immune cell. They also uncovered a human immune cell line with similar healing properties.

For decades, neurologists and neuroscience researchers across the globe have been chasing such a breakthrough — one that could lead to promising new therapies that actually induce nervous system repair.

The model is now being tested using human cells, with positive early results.

Since publishing their findings in the journal Nature Immunology in late 2020, Andrew Sas, MD, PhD, an assistant professor and physician scientist in the Department of Neurology at Ohio State, and Benjamin Segal, MD, professor and chair of the Department of Neurology at The Ohio State College of Medicine and co-director of the Ohio State Wexner Medical Center’s Neurological Institute, have been inundated with queries from patients, families and colleagues. This work is still in the pre-clinical stages but has promising translational potential.

“It looks like some of the things we’re seeing in the mouse model are holding up with early human immune cell studies,” Sas says.

The newly found cell is a granulocyte white blood cell, a category that includes infection-fighting neutrophils. This new cell:

“We found that this pro-regenerative neutrophil promotes repair in the optic nerve and spinal cord, demonstrating its relevance across central nervous system compartments and neuronal populations. A human cell line with characteristics of immature neutrophils also exhibited neuro-regenerative capacity, suggesting that our observations might be translatable to the clinic,” Sas says.

Advanced technology allows scientists to examine immune cells with a high degree of resolution and discover their diversity, Segal says.

“The cell described in our study is particularly unusual, in that it is a new granulocyte that expresses markers of alternative activation as well as growth factors associated with healing,” Segal says. “Most importantly, this granulocyte is capable of promoting cell survival and axon regeneration across different types of neurons from different regions of the central nervous system.”

How this novel neutrophil works

“I treat patients who have permanent neurological deficits, and they have to deal with debilitating symptoms every day,” Segal says. “The possibility of reversing those deficits and improving the quality of life of individuals with neurological disorders is very exciting.”

These neutrophils could be used in cellular therapy for patients with brain and spinal cord trauma, or with diseases as diverse as Alzheimer’s, amyotrophic lateral sclerosis (ALS), multiple sclerosis and Parkinson’s.

“There’s a wealth of data that’s been generated that’s really enhanced our understanding of neurological diseases and is leading the way to better diagnostic testing, monitoring and treatment,” Segal says. “All of this information is on the verge of being translated to the bedside. I think the next several years — the next decade and beyond — is just going to explode with innovations in clinical neuroscience.”

For the neuro-regenerative neutrophils, the next step is to harness the cell and expand it in a lab to enhance its healing effects. The goal for researchers is to develop pro-regenerative human immune cells so that they can be injected into patients to:

“Our findings could ultimately lead to the development of novel cell-based or immune therapies that reverse central nervous damage and restore lost neurological function across a spectrum of diseases,” Sas says. 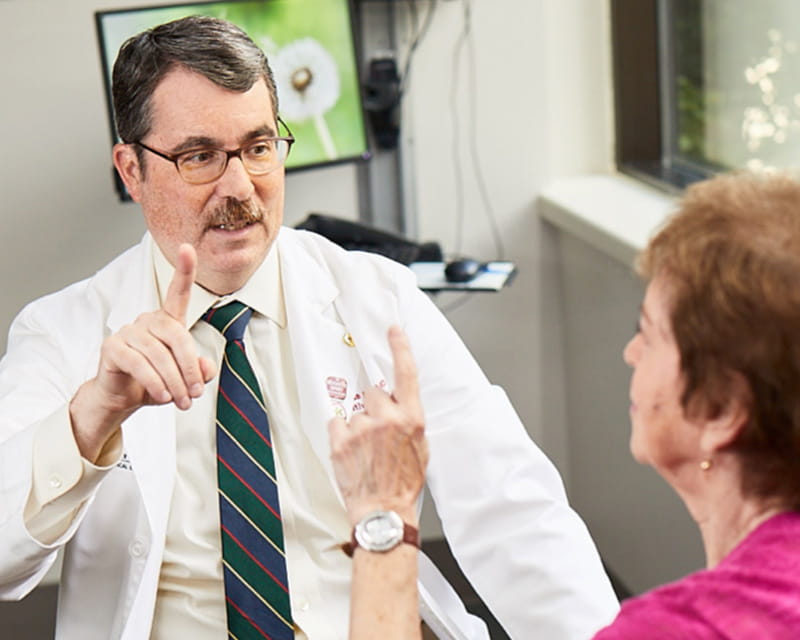 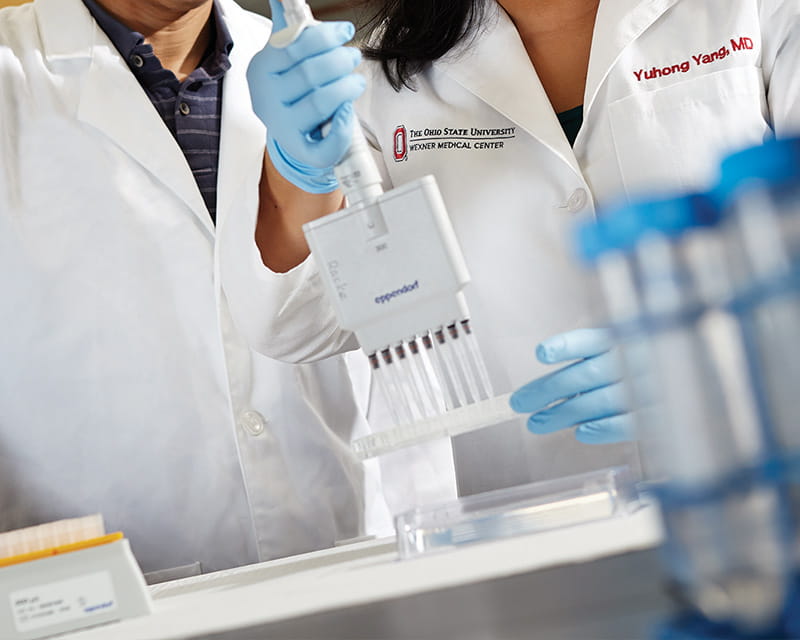 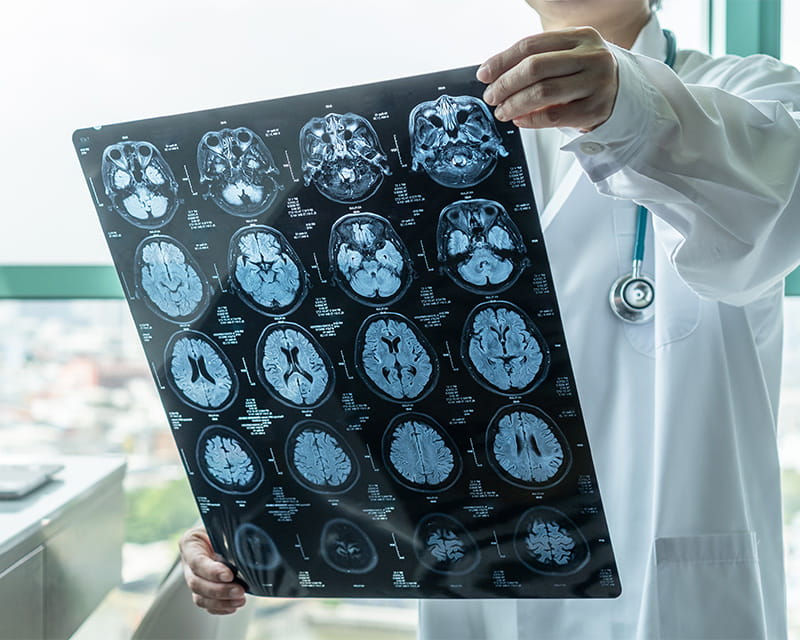