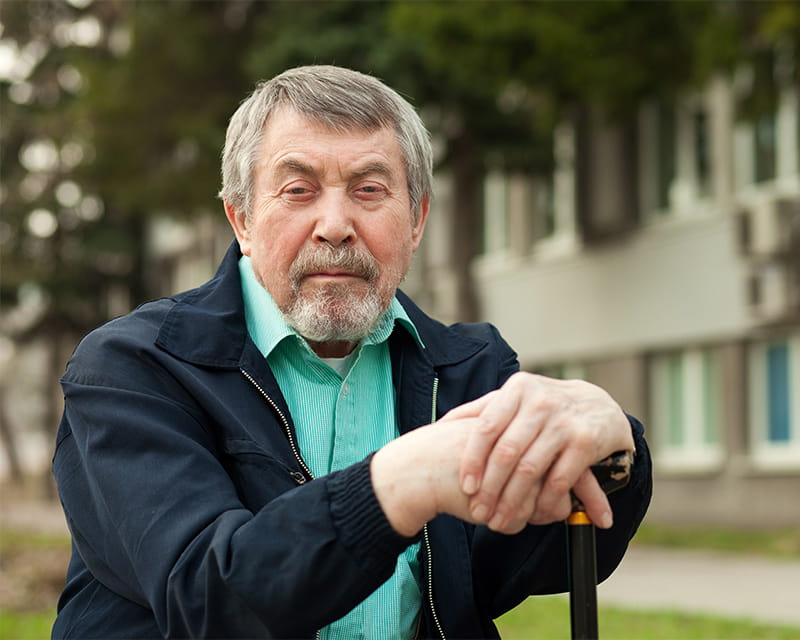 For the first time ever, in the summer of 2020 a team of neurologists and neurosurgeons at The Ohio State University Wexner Medical Center and The Ohio State College of Medicine performed a novel gene therapy brain infusion to treat a patient with Parkinson’s disease—a development that could lead to treatment opportunities for the millions worldwide who suffer from this debilitating disease.

But one of the biggest clinical hurdles has been getting the molecule to the regions in the brain that would benefit these patients the most. Because GDNF is a relatively large molecule that can’t penetrate the blood brain barrier, it can't be administered as a pill or intravenously.

The one-time treatment is expected to facilitate the production of a continuous supply of GDNF to a critical region of the brain affected by Parkinson’s disease.

“Though it’s hoped that this treatment will slow disease progression, we don’t expect this strategy to completely stop or cure all aspects of the disease. We’re cautiously optimistic as this research effort moves forward,” says Dr. Sandra Kostyk, director of the Movement Disorders Division at Ohio State Wexner Medical Center. “This is a one-time treatment strategy that could have ongoing lifelong benefits.”

Since summer, the treatment has been performed in at least one other patient. The patients have fully recovered from the procedure, but results are expected to take several months.

This multicenter, Phase Ib clinical safety study is sponsored by Brain Neurotherapy Bio, Inc. and funded by the California Institute for Regenerative Medicine to test GDNF gene therapy in patients with early to moderate stages of Parkinson’s disease.

Brain Neurotherapy Bio is a biotechnology startup company founded in 2018 by its CEO and board chairman, Dr. Krystof Bankiewicz, to develop gene therapies for neurological disorders. Bankiewicz is a professor in the Ohio State College of Medicine’s Department of Neurological Surgery and is also a member of Ohio State Wexner Medical Center’s Neurological Institute.

“I’ve been investigating therapeutic gene therapy approaches for Parkinson’s disease for nearly 30 years,” Dr. Bankiewicz says, “and this marks a significant milestone that may lead to major therapeutic opportunities for those suffering with this devastating condition.”