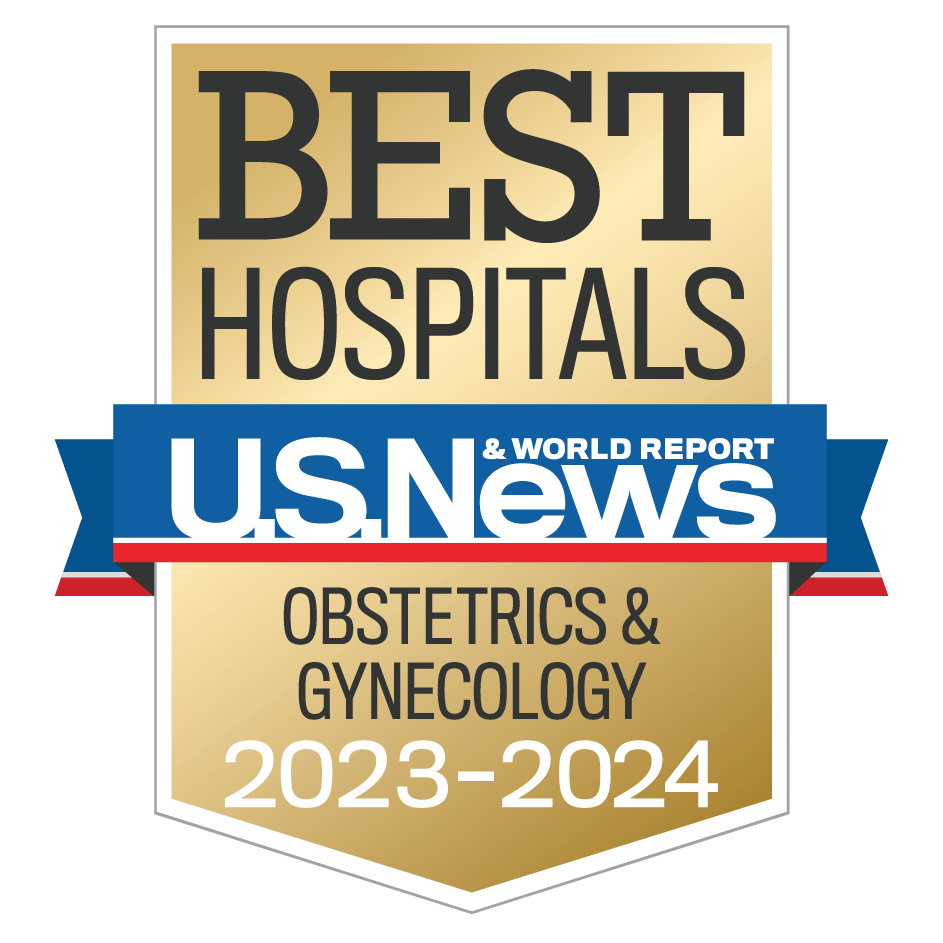 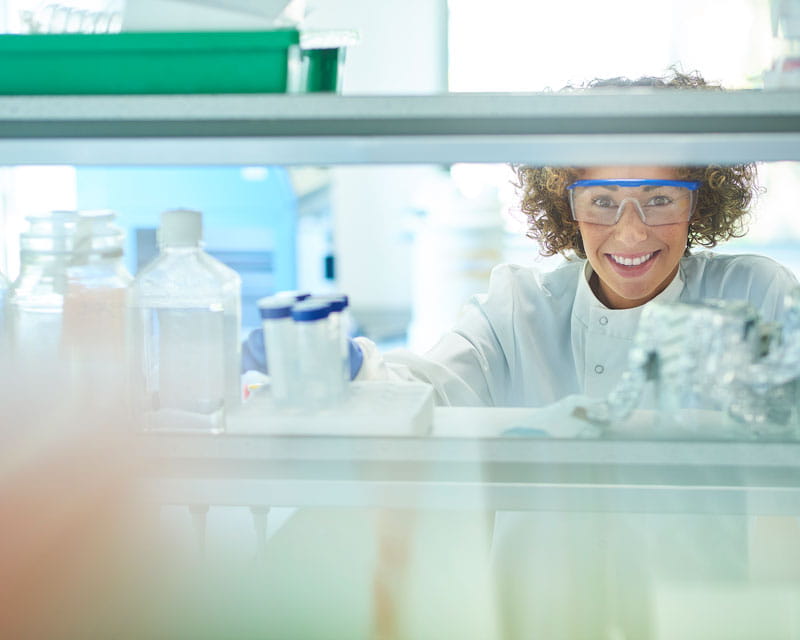 David Cohn, MD, MBA, has a long professional history with Gynecologic Oncology. Since 2002, his research has appeared 120 times in the esteemed medical journal. He’s served on the publication’s editorial board for 14 years and as a deputy editor for 10 years. In January 2022, Cohn reached another significant milestone when he became the journal’s editor-in-chief. To say he’s excited about the possibilities that lie ahead would be an understatement.

“I feel an incredible responsibility as editor-in-chief to serve our contributors, the scientific community and especially patients,” says Cohn, who is chief medical officer and professor of gynecologic oncology at The Ohio State University Comprehensive Cancer Center – Arthur G. James Cancer Hospital and Richard J. Solove Research Institute. “The high-quality research published in Gynecologic Oncology has the potential to create a world free of gynecologic cancers. That’s something we’d all like to see in our lifetimes.”

Published monthly by Elsevier, Gynecologic Oncology is an online and print peer-reviewed medical journal covering all aspects of gynecologic oncology. It is the official journal of the Society of Gynecologic Oncology and highlights investigations relating to the etiology, diagnosis and treatment of female cancers and research from any of the disciplines associated with this field of interest.

The journal has become more international and multispecialty in scope in recent years.

"Our primary submitters are from North America, but the volume of submissions from Europe and Asia is rising,” Cohn says. “We’ve expanded our editorial board to include leaders from other specialties as well, including medical oncology and radiation oncology, since caring for women with gynecologic cancers is a multidisciplinary effort with these specialties.”

As editor-in-chief of Gynecologic Oncology, Cohn plans to increase the journal’s impact in improving care and preventing disease through its dissemination of innovative research studies. He and his editorial leadership team are exploring creative ways to reach a larger audience through traditional platforms, social media, podcasts, video and print. They also want to strengthen the journal’s ties to the Society of Gynecologic Oncology and find ways to benefit its 2,000-plus members.

In addition to his clinical role as a gynecology oncologist, Cohn is a physician-scientist and member of the Ohio State Comprehensive Cancer Center. His extensive research endeavors include identifying biomarkers for early detection and prevention of ovarian cancer and the genetics of endometrial cancer.

David O’Malley, MD, is one of many cancer researchers at the OSUCCC – James who has been helping drive innovations in immune therapy for more than a decade. O’Malley, director of the Division of Gynecologic Oncology, recently served as lead author of two multinational studies he believes may lead to definitive treatment recommendations for certain types of recurrent, metastatic endometrial and cervical cancers. O’Malley presented results from both studies at the European Society for Medical Oncology Congress 2021, and both studies were accepted for publication in The Journal of Clinical Oncology.

The first study was a follow-up to KEYNOTE-158, a phase II study of the programmed death ligand-1 (PD1) inhibitor pemobrolizumab in multiple cancer types. The follow-up study analyzed a cohort of 79 patients with recurrent, metastatic endometrial cancer that was microsatellite instability-high (MSI-H) or mismatch repair deficient (dMMR).

Historically, almost no patients with these cancer types survive beyond two or three years, and none are cured. That’s what makes results from the follow-up study so exciting.

“These patients received pembrolizumab for up to two years. We observed a robust and durable overall response rate of 48% with a complete response of 14%,” O’Malley says. “At the four-year follow-up, about 60% of the patients were still alive. We also noted that in patients who responded to treatment, the response lasted more than three years, which is unprecedented in this patient population.”

The second study reported final results from an international phase II trial evaluating a dual immune therapy for patients with recurrent and/or metastatic cervical cancer who relapsed after prior platinum-based treatment. Researchers treated 155 study participants with balstilimab (which, like pembrolizumab, is a PD1 inhibitor) plus zalifrelimab (CTLA 4-inhibitor).

“Pembrolizumab monotherapy is approved for treating women with recurrent, PD1-positive cervical cancer, with a response rate of about 15%,” O’Malley says. “In this study, we more than doubled that in the PD-1 positive patients, with a response rate of 33%. Many patients, beyond those who met the criteria for response, derived clinical benefit, including a longer life.”

O’Malley says that further investigation of the balstilimab plus zalifrelimab combination is needed to optimize therapy for women with advanced cervical cancer.

“Ten years ago, the median survival rate for patients with recurrent/metastatic cervical cancer was only seven to nine months, and now patients are living years,” he says. “If we continue the current pace of discovery, we will one day be able to offer all patients a realistic goal for curative intent by utilizing new agents, to include immune therapies, in the first-line treatment for any gynecologic cancer, particularly immune-responsive endometrial and cervical cancers.” 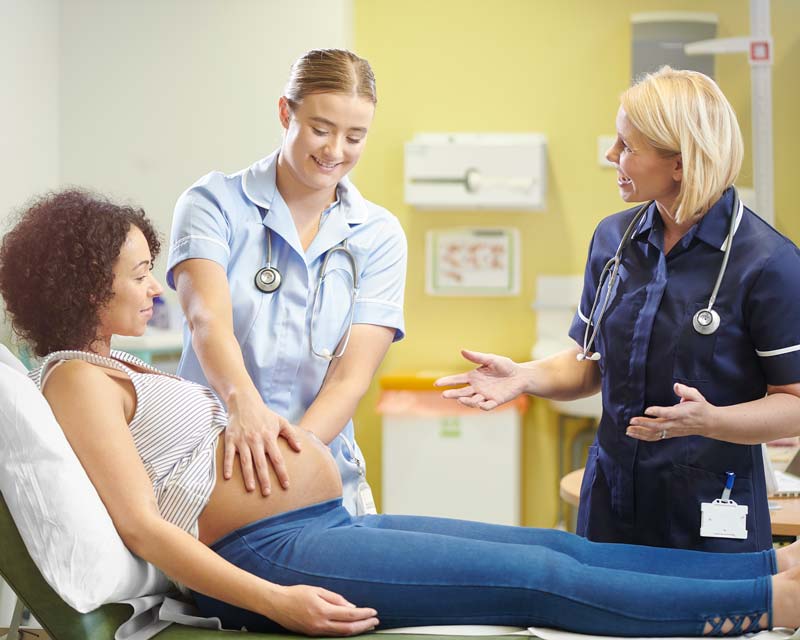 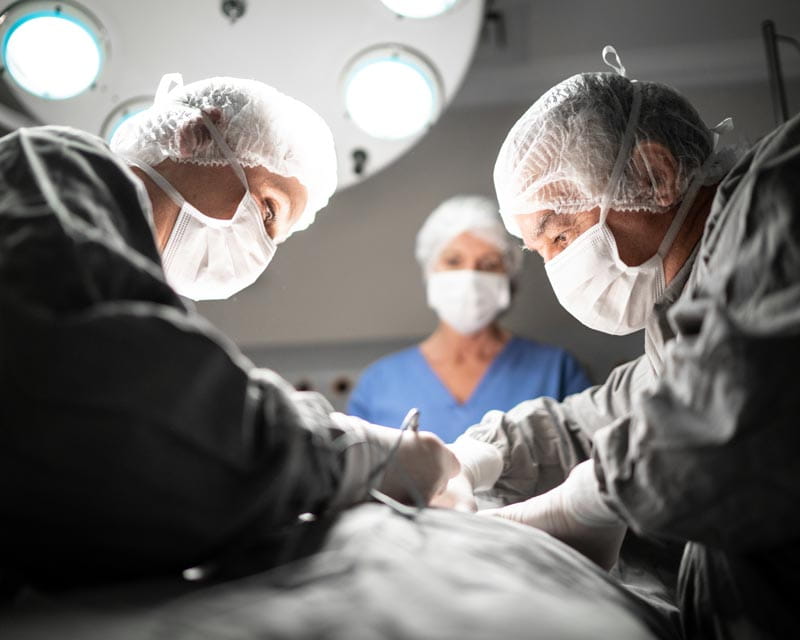 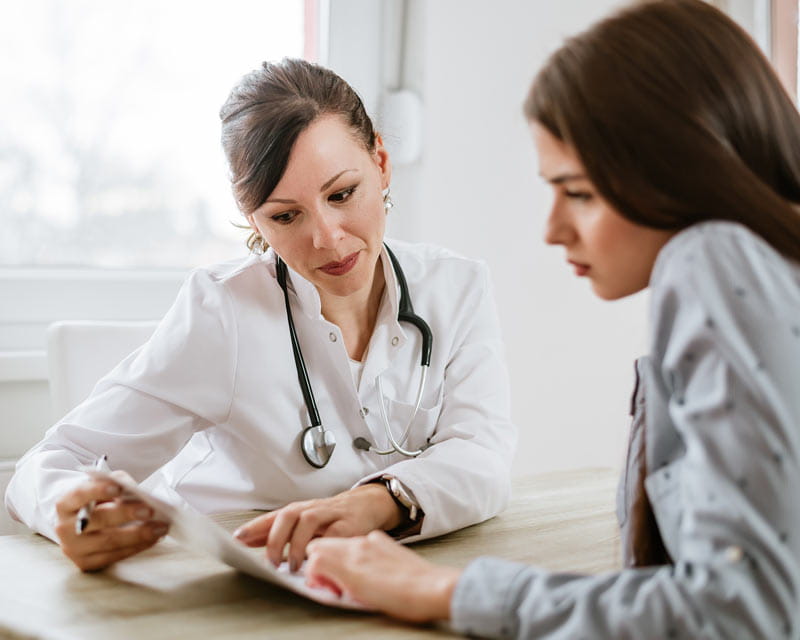