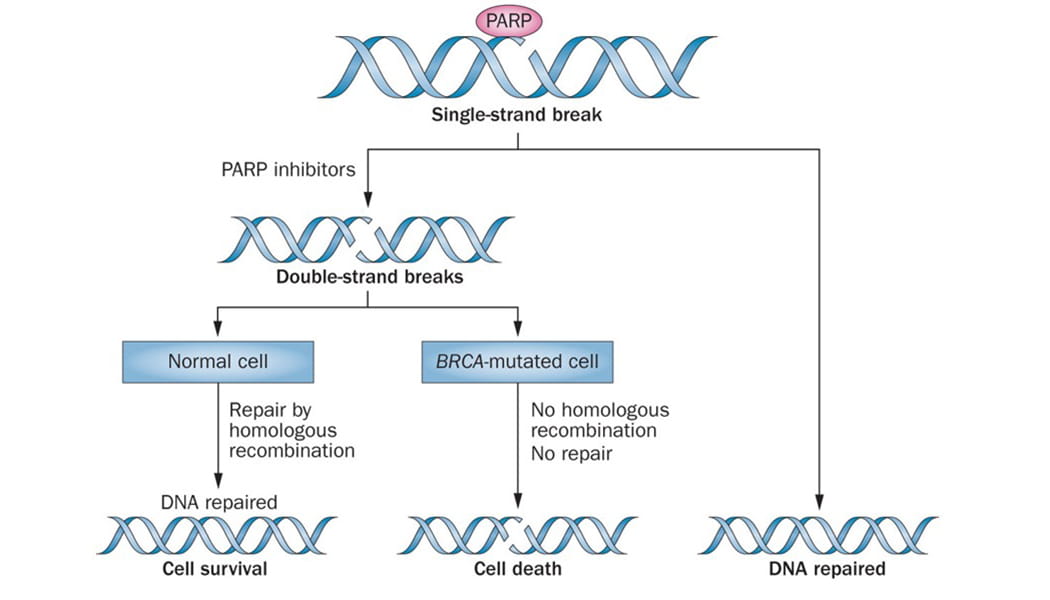 Figure 1
The role of PARP inhibitors
in synthetic lethality

“Specifically, PARP inhibitors work very well in those patients who have BRCA mutations or other HRD mutations either in their genes or somatic tissue,” says David O’Malley, MD, professor in the Division of Gynecologic Oncology.

“When patients received PARP inhibitors in maintenance therapy, there was a 70 to 80 percent improvement in outcomes. Even in patients with recurrence, most women are living more than five years, and quite often 10 or more years. Most importantly we are now seeing more people cured with advanced ovarian cancer.”

As a result of these findings, the FDA has approved three new oral drugs – olaparib, rucaparib and niraparib – for the treatment of ovarian cancer. Side effects may include nausea, fatigue or hematologic toxicities.

“To make decisions about treatment with PARP inhibitors, it’s extremely important for physicians to test their patients near the time of diagnosis for both germline and somatic BRCA mutations,” urges Dr. O’Malley.

In women who do not have BRCA mutations, PARP inhibitors continue to show benefit with improvement in outcomes of 55 to 65 percent. Trials continue at the OSUCCC – James to improve upon these impressive results.

The OSUCCC – James is also conducting trials utilizing PARP inhibitors with other combinations of anti-vascular therapy and/or immune therapies.
“Many clinical trials are available, in both first-line and recurrent settings. Every patient should be offered participation on a clinical trial,” says Dr. O’Malley. 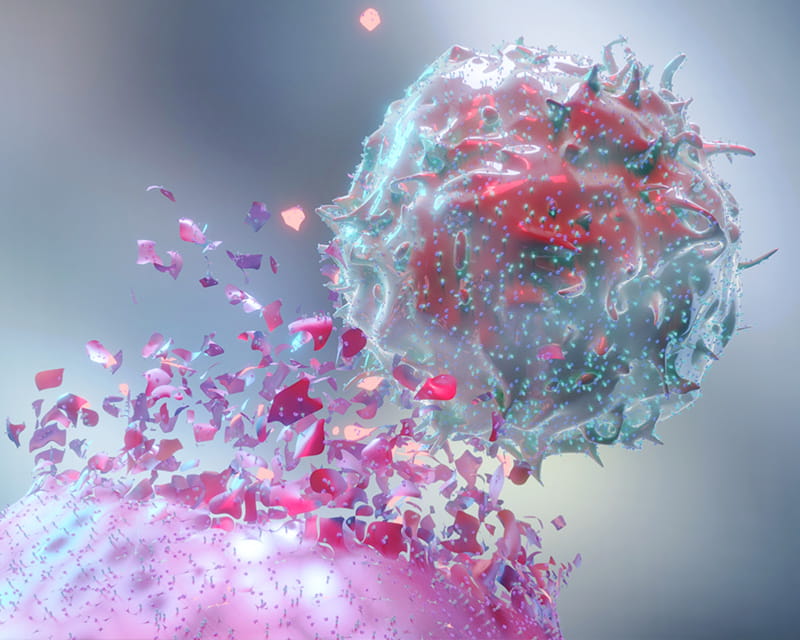 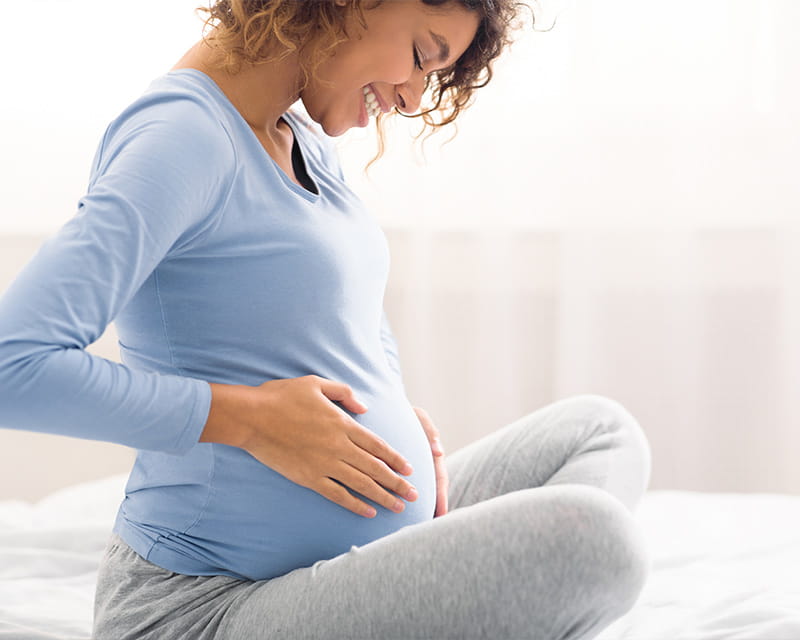 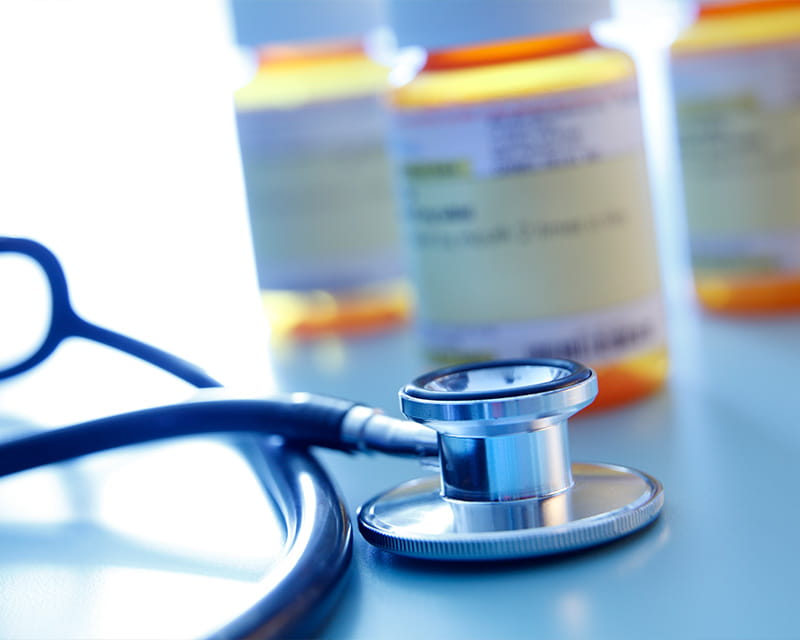