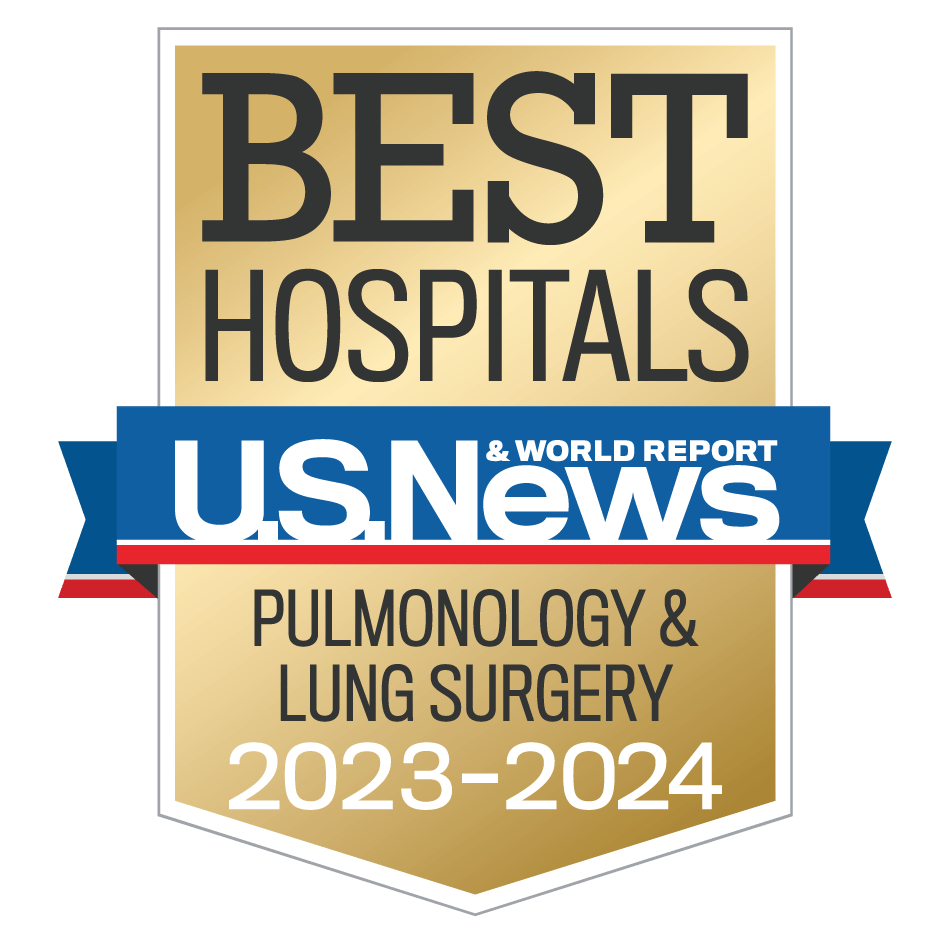 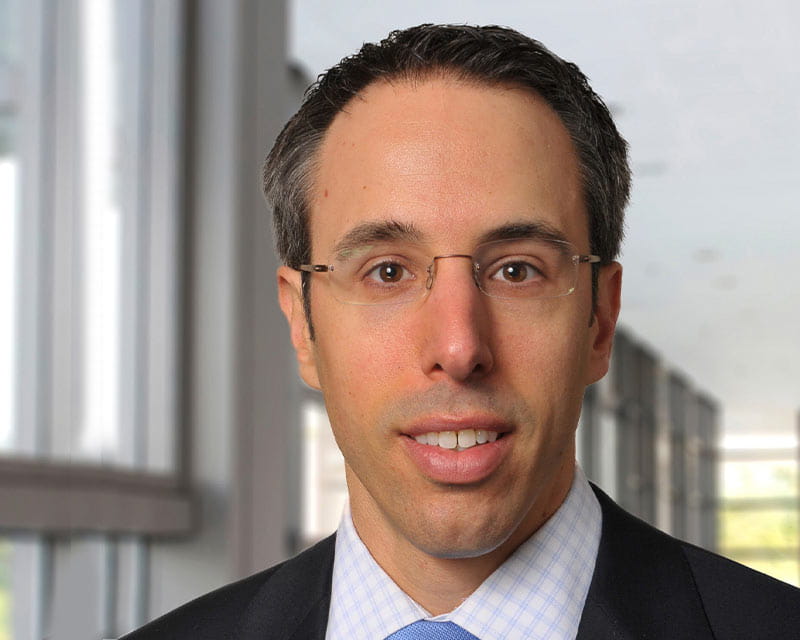 While mechanical ventilation is clearly lifesaving for patients with acute respiratory distress syndrome (ARDS), this technology is also a double-edged sword. For many, the physical forces placed upon the lungs during ventilation activate inflammatory signaling pathways, exacerbating ARDS and leading to poorer outcomes.

Joshua A. Englert, MD, a pulmonary and critical care medicine specialist at The Ohio State University Wexner Medical Center, studies the causes of ventilator-induced lung injury in attempts to identify novel therapeutic targets, molecules or cellular pathways that could inhibit or prevent that process. Together with Samir Ghadiali, PhD, professor and chair of biomedical engineering at the Ohio State Wexner Medical Center, he hopes to find ways to protect critically ill patients from injurious ventilation.

“One of the primary focuses of my research laboratory is understanding the how and why of ventilator-induced lung injury in intensive care unit patients,” Englert says. “We hope to find treatments that prevent this type of acute lung injury and accelerate lung recovery.”

The problem of mechanical ventilation

Pulmonologists already know that when a patient is placed on a ventilator, the lungs are stretched and moved in a way that is not physiologic. Ventilator-induced lung injury can be ultimately traced back to three types of injurious forces: excessive stretch, increased transmural pressure, and mechanical stress from the repetitive collapse and reopening of lung units.

In collaboration with Ghadiali’s lab, Englert’s research group found that the lungs attempt to compensate for these forces. A compensatory cellular pathway helps to boost levels of microRNA-146a (miR-146a), an anti-inflammatory molecule that targets the production of proteins promoting inflammation. When exposed to pressure mimicking mechanical ventilation, alveolar macrophages activate miR-146a as part of the body’s innate response to injury.

Typically, the body does not produce miR-146a in levels high enough to actually prevent lung injury in the first place. That became the focus of further research to understand how more miR-146a could be delivered to the lungs.

Now, ongoing research efforts focus on other cell types that could be good targets for the nanoparticle.

“There’s a lot of complexity here,” Englert says. “What we’re really working to do over the next three to five years is trying to answer some of those questions. What are the right microRNAs we need to think about delivering? What are the doses? Do we need to target one cell type or multiple cell types? If we’re able to answer these questions, we would potentially have enough data to start thinking about whether this type of treatment could be translated into patient care.”

The mTOR pathway as a treatment target

In addition to work involving microRNAs, Englert’s laboratory is also investigating the mTOR pathway as a potential treatment target. This molecular pathway is already known as a central regulator of cellular metabolism and is inhibited by a drug called rapamycin. Inhibition of this pathway in immune cells helps prevent rejection following organ transplant, and this pathway has also been studied extensively in cancer research. Currently, mTOR inhibitors such as rapamycin are also used as chemotherapeutic agents.

Many patients Englert manages in the ICU are already on mTOR pathway inhibitors. But it’s unknown whether modifications to this pathway could help prevent acute lung injury from ventilation in humans.

His research indicates the mTOR pathway is activated by the same injurious forces placed on the lungs during mechanical ventilation. When experimental mice received a single dose of rapamycin immediately before going on a ventilator, rates of lung injury decreased.

Englert’s lab recently received a National Institutes of Health R01 award to study this pathway in the context of ARDS.

“I think the translational potential is very exciting, simply because there are already Food and Drug Administration-approved drugs used by human patients,” Englert says. “Our hope is that if we can make some progress in understanding how injurious ventilation activates the mTOR pathway, we can find ways to inhibit that process. Maybe we could start to think about whether or not it’s the right time to use these mTOR inhibitors in patients with ARDS to prevent ventilator induced lung injury.

“Right now,” Englert adds, “the sad truth is that with ARDS — and now COVID-19 — once patients are on the ventilator there are only a few things we can do to help them get better. We have to try to give the lungs time to heal on their own, but that process can be very long and, unfortunately, ineffective for many. Hopefully, our research will help determine new methods of treating and preventing lung injury resulting from mechanical ventilation.” 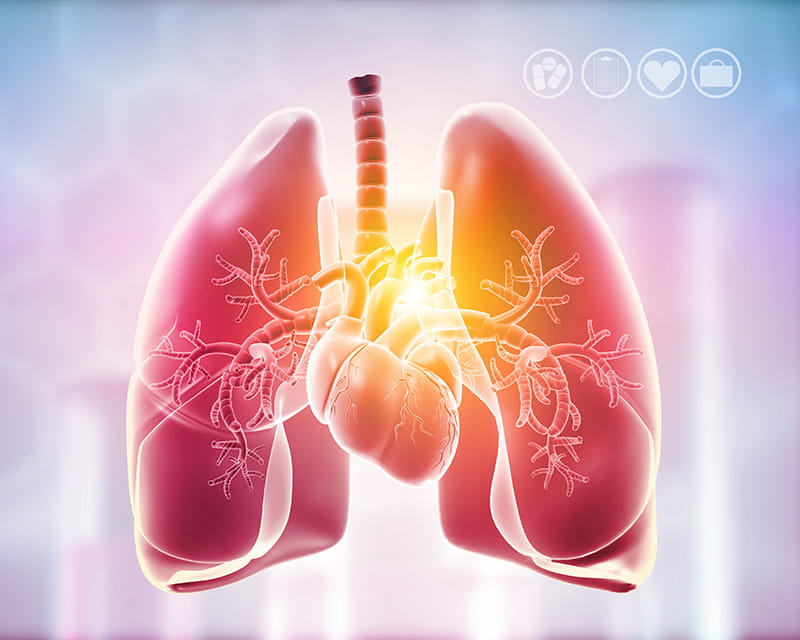 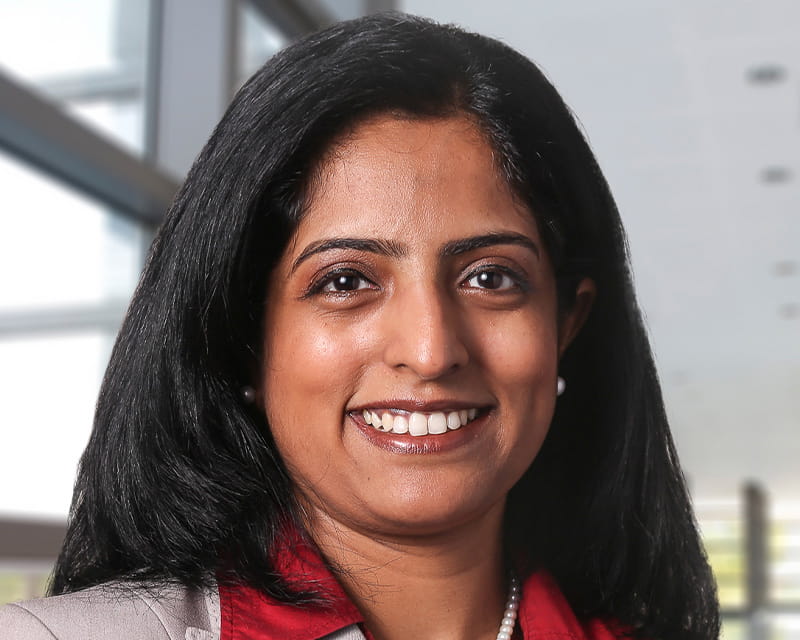