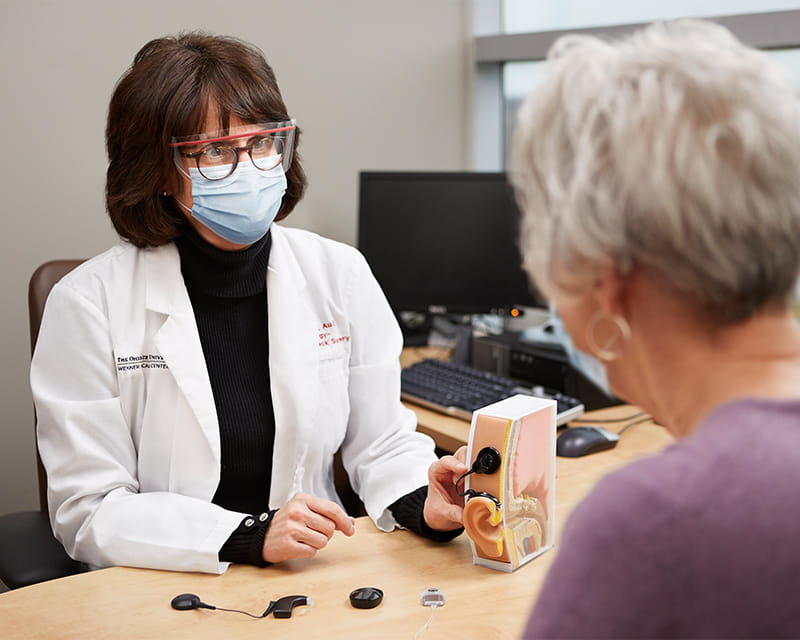 Cochlear implant surgery is life-changing for many people with substantial levels of hearing loss. But it comes at a potential cost, since the surgery usually destroys whatever natural hearing ability the patient had before implantation. What if there was a way to preserve natural hearing with less invasive surgical techniques?

Otolaryngologist Oliver Adunka, MD, has been exploring that possibility for his entire career. Now he’s the co-principal investigator of a five-year, $4.1 million multicenter project that will evaluate a novel technology designed to preserve residual hearing in the cochlear implant ear. The study also will establish whether preserving residual hearing is worth the effort.

Dr. Adunka, who is director of the Division of Otology, Neurotology and Cranial Base Surgery at The Ohio State University Wexner Medical Center, has been working on hearing preservation cochlear implantation since the late 1990s. Several years ago, he and a colleague at Washington University developed intraoperative electrocochleography (ECochG) as a way to monitor cochlear implant insertion and obtain objective data about residual hearing during surgery. The Food and Drug Administration approved the technology in 2018, and ECochG now is integrated into most commercially available cochlear implant systems.

“ECochG helps the surgeon find the best position and depth for the electrode within the cochlea to ensure that the implant can function optimally,” Dr. Adunka explains. “Using the technology also helps minimize trauma to the cochlea, which may allow us to preserve residual hearing and thus overall outcomes with cochlear implantation.”

Is the effort worthwhile?

The team will test the new technology by enrolling adults who are candidates for cochlear implantation and have residual hearing in low pitches. Patients will be randomized into two groups—one group will have intraoperative ECochG monitoring during implant surgery, and the other will have conventional cochlear implant electrode insertions. After surgery, both groups will participate in electric acoustic stimulation therapy—the ipsilateral combination of electric hearing via a cochlear implant and acoustic hearing via a hearing aid.

Researchers will record and analyze hearing preservation and other performance outcomes between the groups to assess the clinical value of intraoperative monitoring and hearing remnants in combination with the implant.

“We think that using EcochG will help us preserve hearing in a higher proportion of people, but we also want to quantify the value of hearing preservation,” Dr. Adunka says. “Previous studies have suggested that preserving natural hearing allows patient to distinguish pitch better, which leads to better benefits for perceiving music, speech and other sounds. It also may help people process ambient noise, which can be challenging for those with a cochlear implant.”

The Ohio State University Wexner Medical Center is a high-volume center for cochlear implantation. Each year the four otolaryngologists on the team perform about 80 implants on adults and 80 on children in partnership with Nationwide Children’s Hospital. Dr. Adunka’s U01 study is one of many at the medical center that is exploring ways to improve cochlear implantation and improve the quality of life for those with severe hearing loss who do not benefit from hearing aids. 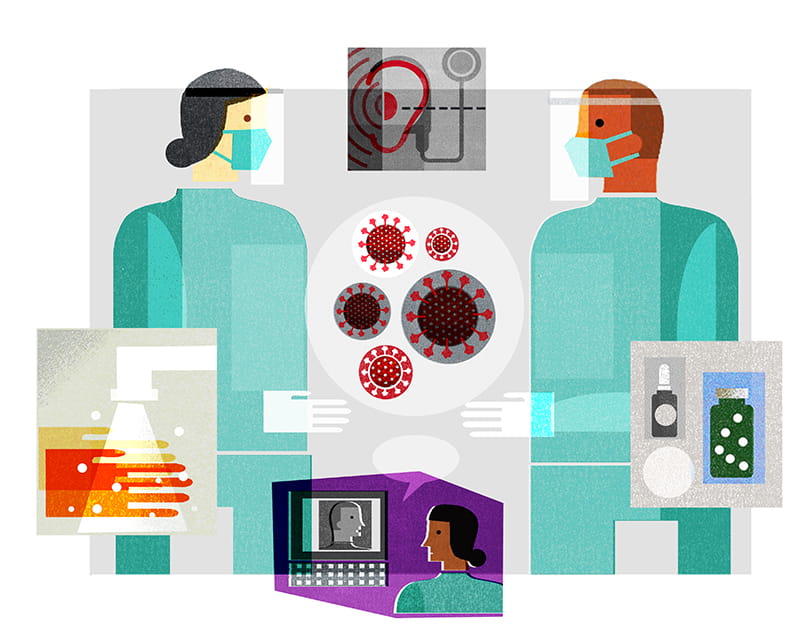 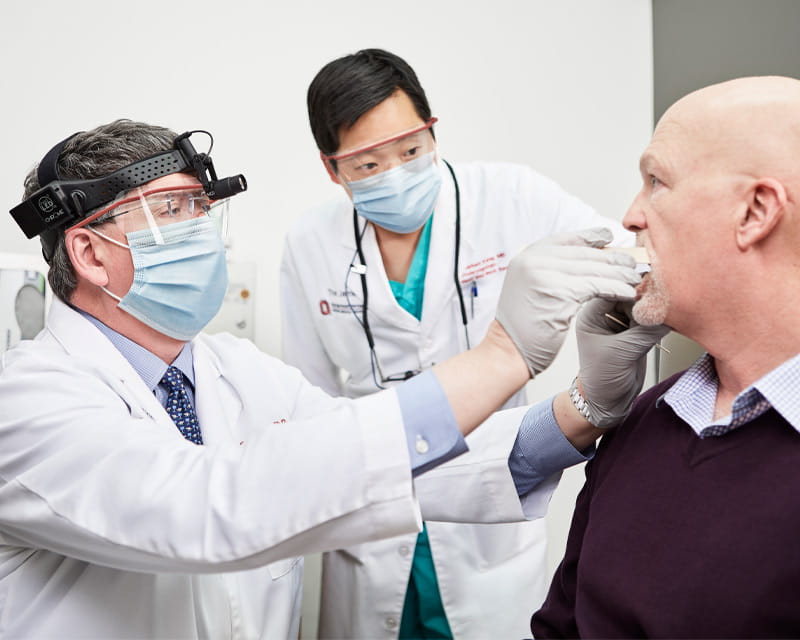 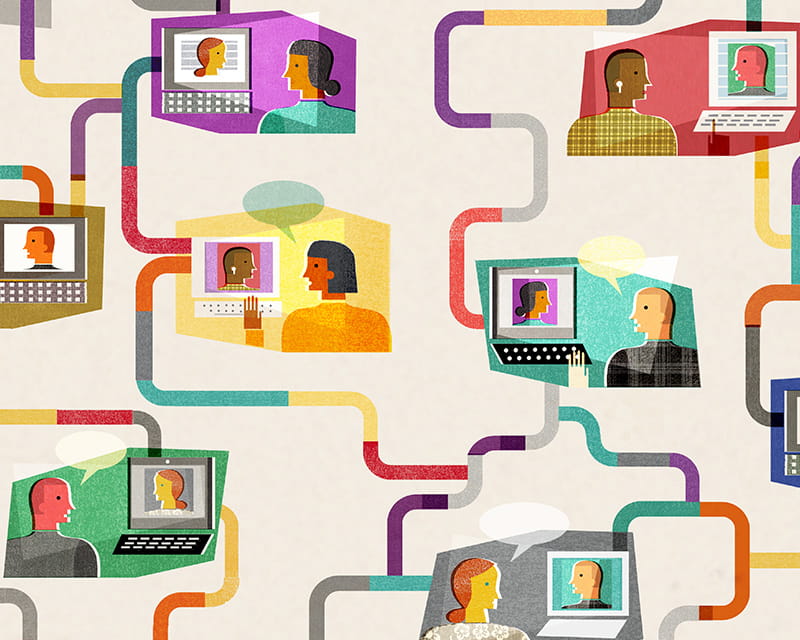