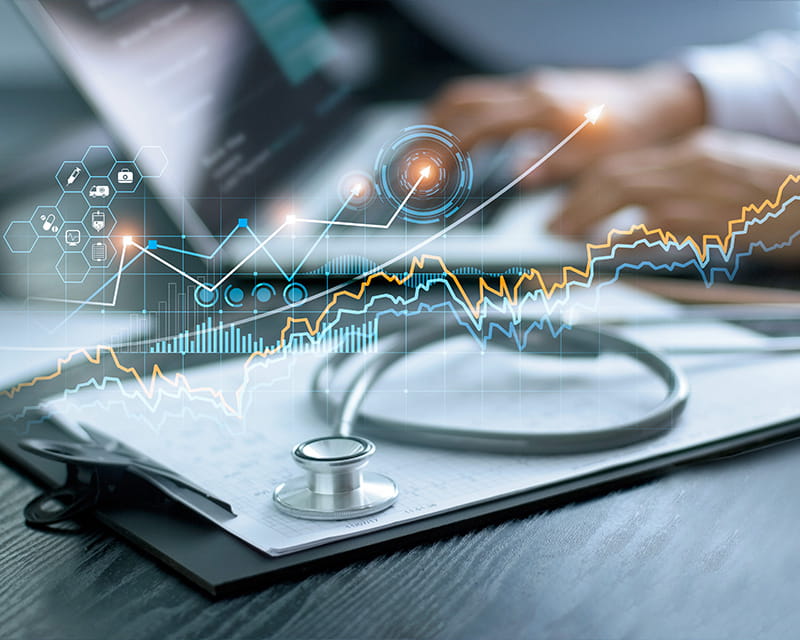 Scientists at The Ohio State University Wexner Medical Center are the first to test whether a novel biochip technology can transform neutrophils into microscopic vehicles that deliver therapeutic agents throughout the body.

The study is funded by a two-year, R21 grant from the National Institutes of Health. It focuses on transfection—the process of artificially introducing foreign nucleic acid into a cell—and may pave the way for new, personalized treatments for lupus.

Overcoming the limitations of transfection

Nucleic acids such as microRNA (miRNA) have broad therapeutic potential for a variety of diseases, says Wael Jarjour, MD, director of Ohio State Wexner Medical Center’s Division of Rheumatology and Immunology and principal investigator on the study.

He and his team have created a patent-pending cocktail of anti-miRNAs and small interfering RNAs (siRNAs) that can significantly suppress the inflammatory response in mouse models of lupus. However, figuring out how to deliver these and other therapeutic agents into living cells has been challenging—until now.

“Some delivery techniques including viral vectors, micro-injections and electroporation can inject biomolecules into live cells, but the doses are imprecise,” Dr. Jarjour says. “And during the transfection process, many of the cells don’t survive.”

Dr. Lee, who is the Helen C. Kurtz Chair Emeritus in the Department of Chemical and Biomolecular Engineering, says he has spent the last 20 years working on alternative methods of nucleic acid delivery that don’t rely on viral infection.

“Historically, the most efficient way to deliver nucleic acid was through a virus,” Dr. Lee explains. “Researchers modify a virus by replacing its genes with therapeutic nucleic acid, then reintroducing the virus into the body. But viruses are hard to control; they can mutate in the body, posing safety concerns.”

Several years ago, Dr. Lee’s lab created a nanosized device called nanochannel electroporation (NEP). It consists of two microchannels connected by a nanochannel. A living cell is positioned in one microchannel, and the transfection agent is placed in the other.

A pulse transmitted between the microchannels produces an intense electric field over a tiny area on the cell membrane, allowing a precise amount of transfection agent to be driven through the nanochannel, the cell membrane and into the cell cytoplasm—without affecting cell viability.

“This is the first system that can transfect cells precisely without using a needle,” Dr. Lee says. “Dose control is achieved by adjusting the duration and number of pulses.”

Although Dr. Lee has used his device in cancer research, this collaboration with Dr. Jarjour is his first venture into inflammatory diseases.

The novelty of neutrophils

Not only are neutrophils the most abundant type of immune cells, they’re known to target and penetrate inflamed and infected tissue.

“For systemic inflammatory diseases like lupus, neutrophils are ideal carriers of biological drugs,” Dr. Jarjour says. “After being pre-loaded with therapeutic agents, they should travel to the site of inflammation. And because they’re relatively short-lived, they should release their cargo upon death.”

Dr. Lee notes that because neutrophils don’t last long, they were once nearly impossible to transfect.

“If you take neutrophils outside of circulation, they usually die within 24 hours,” he says. “And when you try to get nucleic acid inside them, they often die even faster. The beauty of NEP is that we can deliver the nucleic acid quickly, within one minute. And because our system doesn’t harm the neutrophils, they have time to reach the inflammatory site once they’re injected into an animal body.”

A high-tech therapy with high potential

In this study, Drs. Jarjour and Lee aim to transfect neutrophils with precise doses of anti-miRNAs and siRNAs using the NEP system. They’ll inject the engineered neutrophils into lupus mice to assess whether the cells deliver the therapeutic nucleic acid—and whether that cargo downregulates the inflammatory response that causes tissue damage.

“Because our cocktail reduces pro-inflammatory gene expression and increases anti-inflammatory expression, we anticipate a robust suppression of the inflammatory response and improved outcomes,” Dr. Jarjour says. “Bringing together experts in immunology, autoimmunity, nucleic acid delivery and nanobiotechnology may seem like an uncommon collaboration, but together, we have the potential to develop safe, effective therapies for a debilitating disease.” 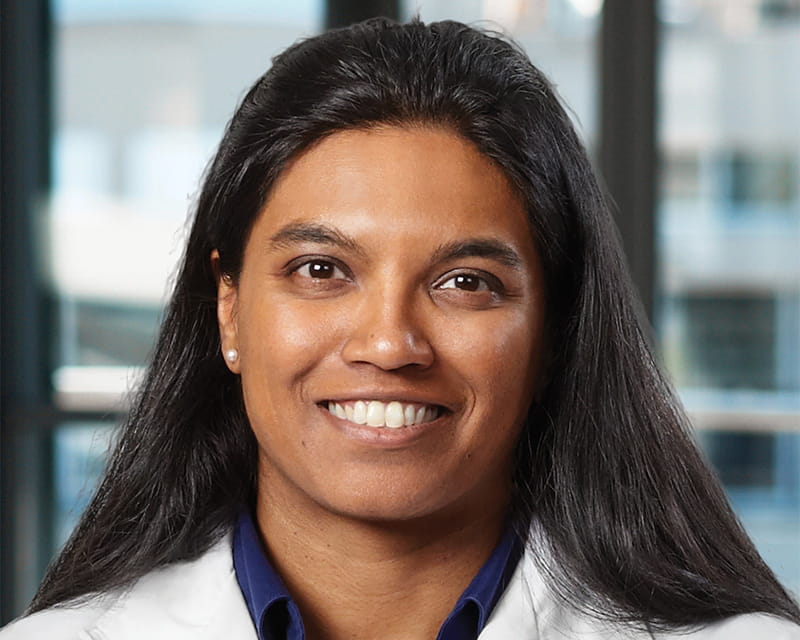 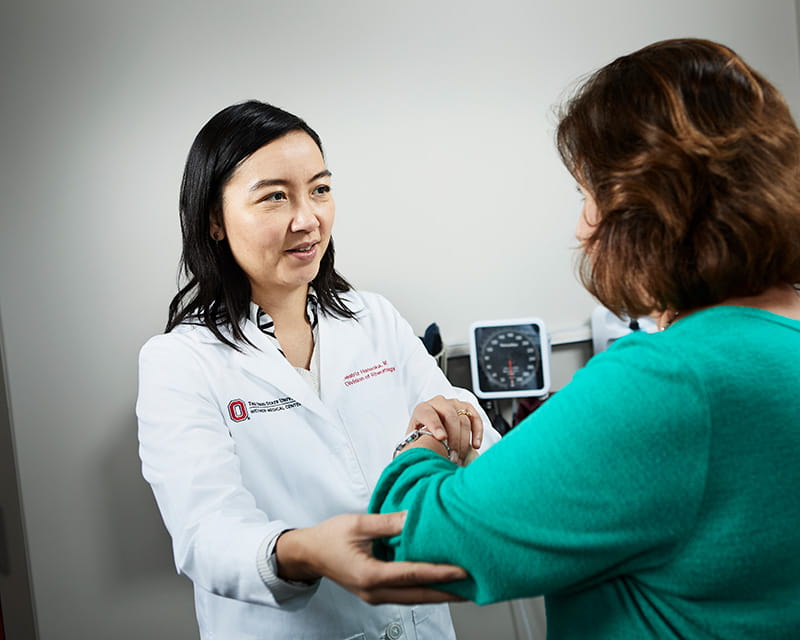 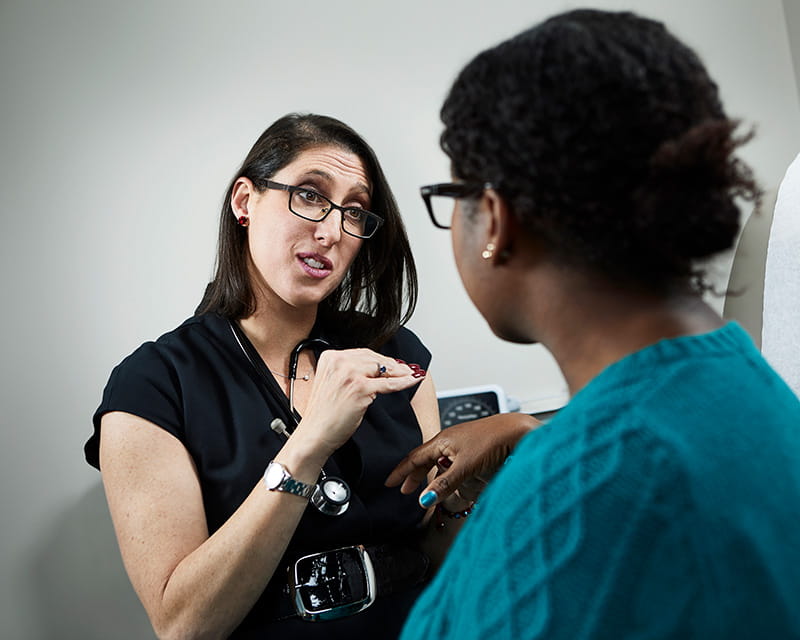