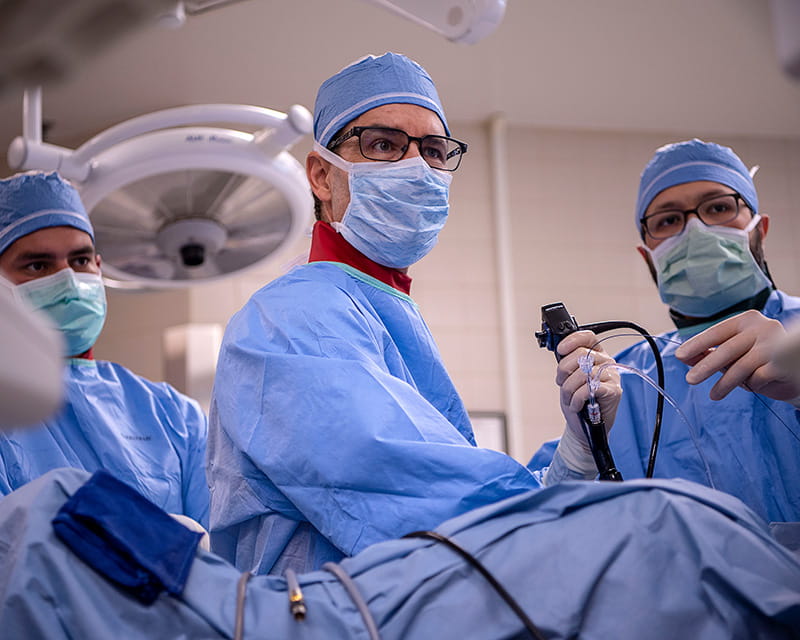 The Ohio State University Wexner Medical Center was the first hospital in North America to pilot Olympus Surgical Technologies’ Soltive SuperPulsed fiber laser, a new Food and Drug Administration-approved treatment for kidney stones. The thulium fiber technology has been used in Russia and India previously, but not in North America or Europe.

Bodo Knudsen, MD, director of Ohio State’s comprehensive kidney stone program, collaborated with Olympus for several years, along with other selected physicians, to test and evaluate the SuperPulsed Thulium Fiber laser in bench testing and the animal lab.

The results from this research were presented at the American Urologic Association annual meeting, held in Chicago in spring 2019.

How the technology works

“The laser energy is applied directly to the kidney stone, which causes the stone to vaporize and break into small pieces,” Dr. Knudsen, an associate professor at the College of Medicine, says. “The SuperPulsed terminology refers to how fast the laser can fire, which is up to 2,000 times per second.”

The technology can shorten the length of the procedure and the amount of time a patient is under anesthesia, which means a faster recovery for patients.

Previously, the most common kidney stone laser was the holmium:YAG, which has been around for about 20 years.

“The thulium fiber laser is capable of delivering laser energy at extremely high frequency, 10 to 20 times higher than existing holmium:YAG systems,” he says. “The thought is that this will allow for superior ‘dusting’ of the stone and shorter treatment times.”

The technology’s benefits to patients

Dr. Knudsen says the majority of patients requiring surgical management for their kidney stones are candidates for the SuperPulsed Thulium Fiber laser.

Early results showed that the laser was indeed highly effective for treating kidney stones. It was extremely efficient in treating the stones and immediately allowed the urologists to treat even larger stones with less invasive options.

“We predict it will result in shorter procedure times, better stone fragmentation, small stone pieces that are easier to pass and possibly reduce the number of stents we have to place after procedures, which are uncomfortable and universally disliked by patients,” Dr. Knudsen explains.

Stents are small, temporary tubes that help the kidney drain into the bladder. They require an additional procedure for removal.

Another benefit of the new laser is that it’s smaller and more portable for hospital staff than the current laser, which requires a special outlet in the operating room.

This procedure is covered by insurance, and the cost is comparable to ureteroscopy with laser lithotripsy.

Since the 60-day trial period is complete, the medical center must determine whether it will purchase the new laser before it can begin offering treatments. Dr. Knudsen hopes to bring the technology to Ohio State permanently.

“There is a lot of excitement regarding this technology in the endourology community,” he says. 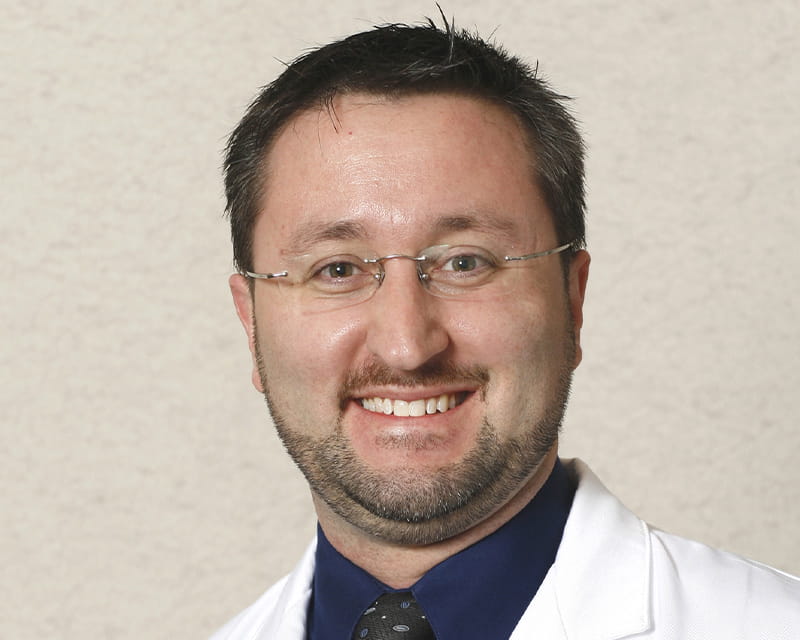 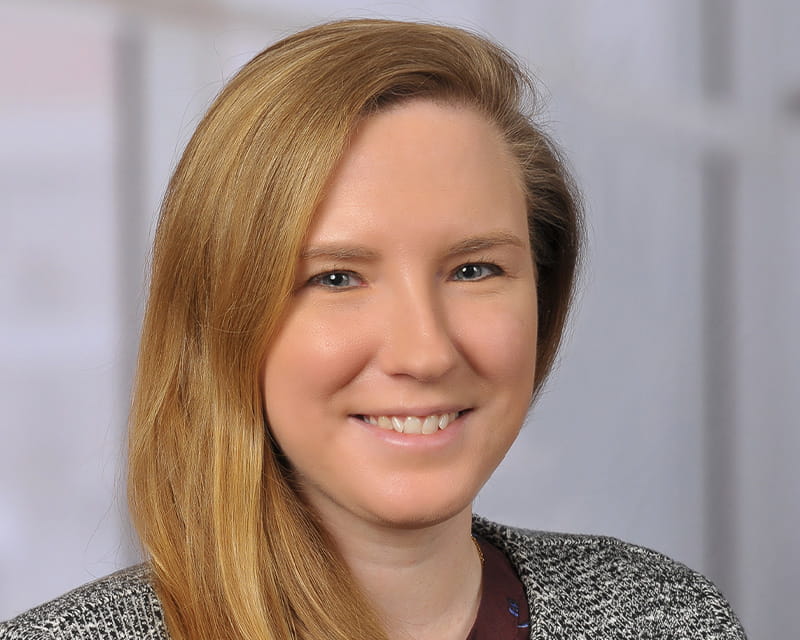 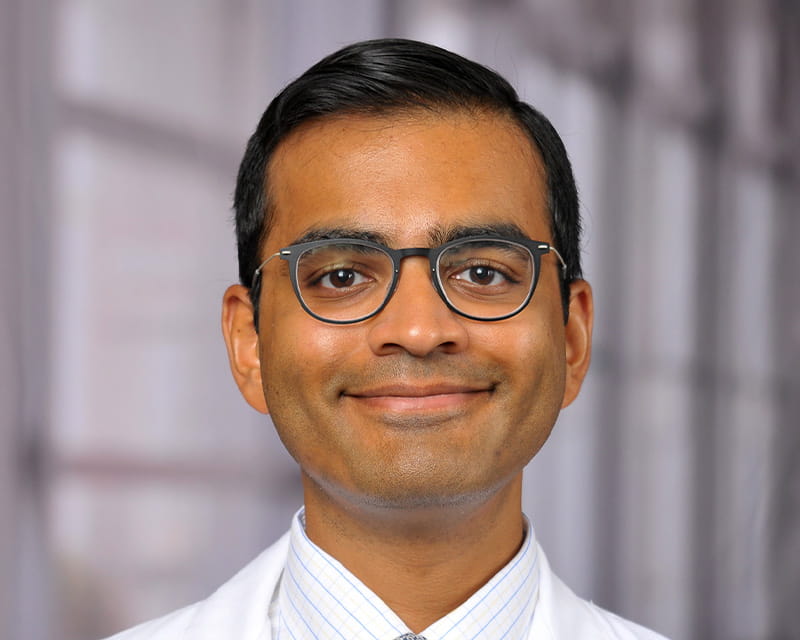