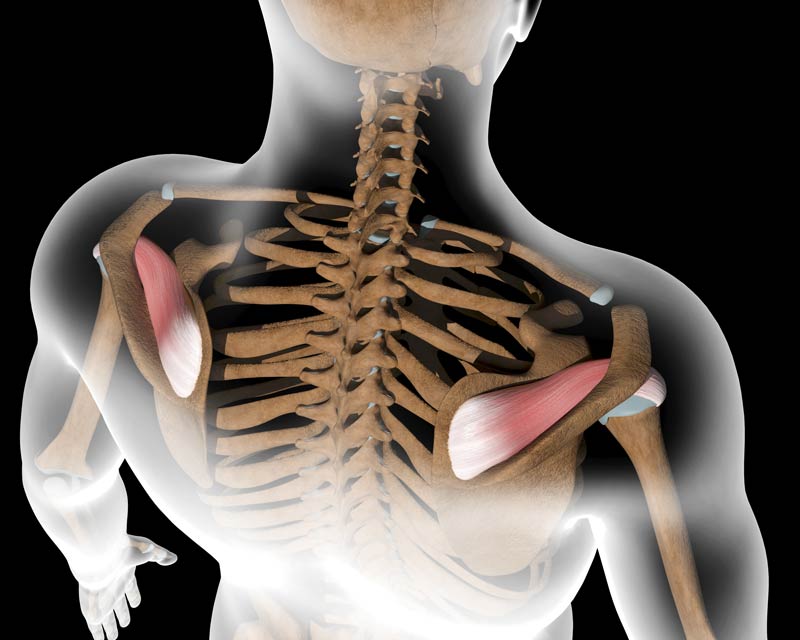 The Ohio State University Wexner Medical Center was part of a multicenter clinical trial to test the InSpace device, which was recently approved by the Food and Drug Administration (FDA) for the treatment of irreparable rotator cuff tears.

Orthopedic surgeon Grant Jones, MD, served as a study investigator and now implants the novel InSpace device in patients. He is one of the surgeons approved to use the technique in its early limited release.

The InSpace can be used in patients without significant arthritis and could revolutionize the care of those over 65 with irreparable tears, Jones says.

How the InSpace device works

The InSpace is an arthroscopic subacromial tissue spacer system that is implanted in the shoulder. It consists of a bioabsorbable balloon filled with saline. The device is placed between the humoral head and the acromion above it.

The implant doesn’t last forever. The saline absorbs after three months, and the implant dissolves after six months.

Longer-term studies — of two years and five years — show that the body maintains the benefits of the surgical implant.

“The theory is that as the implant gets absorbed, it gets replaced by a fibrovascular tissue that serves as a buffer between the humoral head and the acromion above,” Jones says.

“Those muscles know how to stabilize the joint and they allow the arm to mobilize up,” he says.

The studies were randomized and blinded. Patients who participated did not know for a year if they received the implant or had a partial repair, where surgeons used available tissue and muscle to provide some coverage over the humoral head.

If a patient’s tendons could be repaired, they were excluded from the study.

Patients were followed for two years after surgery. There were 92 patients who received the InSpace implant and 90 patients who underwent a partial repair. Study principals recorded the American Shoulder and Elbow Surgeons Standardized Shoulder Assessment Form for each patient.

The team also looked at differences, to show that the implant provides equivalent outcomes to a partial repair surgery.

Advantages of the InSpace balloon implant:

“Especially in an older population, you can get back doing exercises right away instead of waiting a year to recover,” Jones says.

The difference in surgical time also means less risk of complications and more efficient care. The implant requires less than 40 minutes in the operating room compared to 70 minutes for a partial repair.

Improved outcomes for those older than 65

Study results showed that in patients older than 65, there was no statistical difference in outcomes between the InSpace implant or a partial surgical repair. Two years after receiving the implant, patients showed no adverse reactions and no repeat surgeries were required.

Patients under age 65 did show statistically better outcomes with the partial repair.

The FDA approved the InSpace device for use in the people 65 or older with no significant arthritis in July 2021.

Jones said that one of his patients who took part in the study had a previous rotator cuff repair on one shoulder and then received the InSpace device through the clinical trial.

“She did equivalent or better on the side with the implant,” Jones says. “She was very happy with her results.”

Possibilities for future advancements, other uses

In the future, he expects the InSpace device to be more widely adopted because it provides shorter operating and recovery times.

“If we can do the implant and get relief for a long time, this can really have an impact on the care of rotator cuff tears,” Jones says. “And it makes sense from a clinical and financial standpoint.”

In the future, Jones anticipates studies to determine how to make the InSpace device a better option for those under age 65.

“We can compare it to other types of salvage procedures like superior capsular reconstruction and other grafting devices,” Jones says. “If we can show equivalency between the balloon and a big reconstruction, then the balloon would be a quicker recovery.” 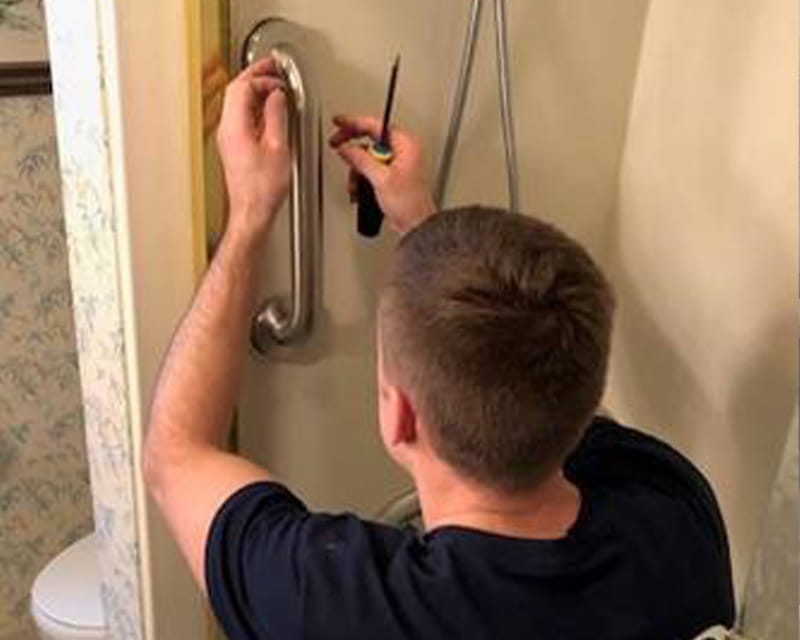 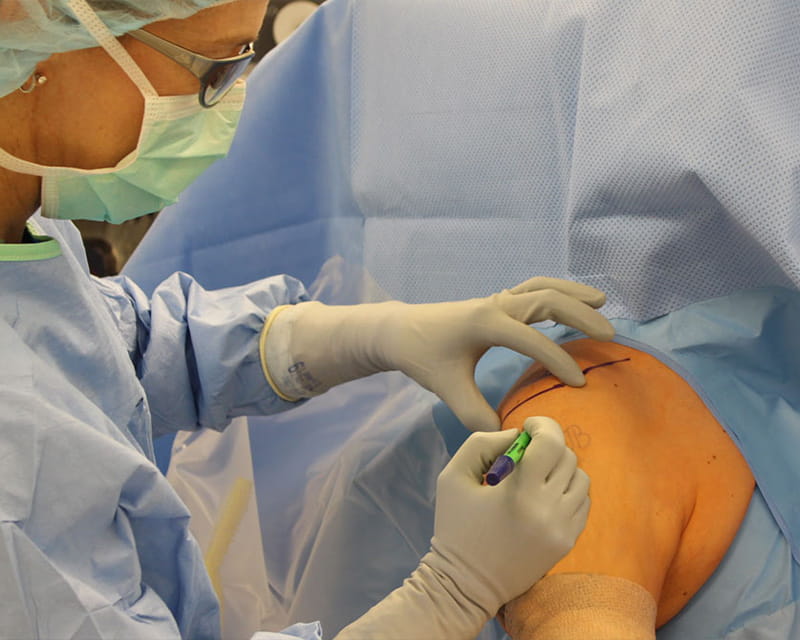 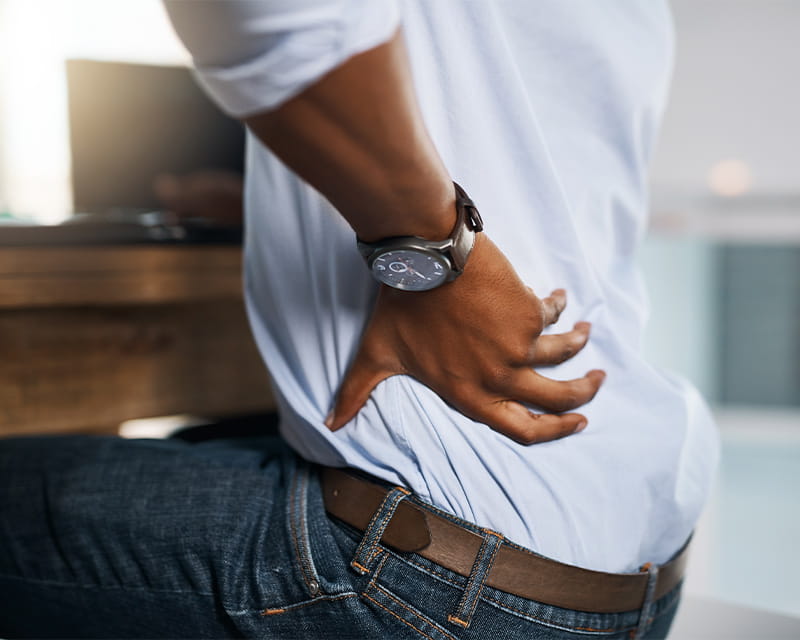