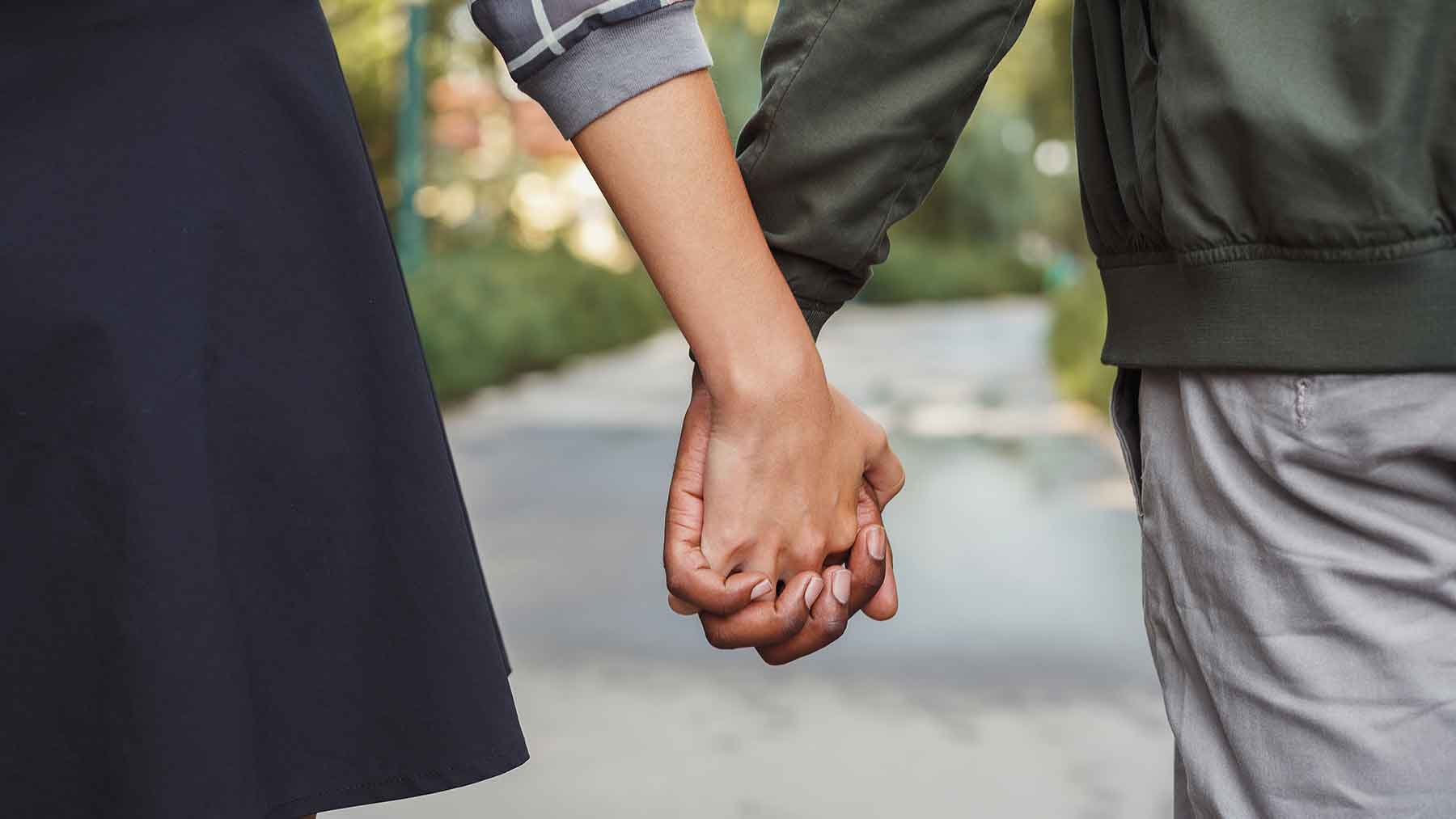 Thirty years ago, the prognosis was pretty grim for those diagnosed with HIV. A rigorous drug regimen and a short life expectancy was the norm. But today with advances in prevention, diagnosis and treatment, people are living longer with the disease and we’re nearing its potential elimination.

To support this positive momentum, here are some important facts about HIV.

1. There is medication available to prevent high-risk people from getting HIV.

Although a preventive vaccine for HIV is not yet available, there is medication that can be taken orally every day to prevent HIV infection among those individuals who are at high risk. It’s called Pre-exposure Prophylaxis, or PrEP. It was approved by the U.S. Food and Drug Administration in 2012. The pill combines two drugs – tenofovir and emtricitabine – and is more than 94 percent effective. In many cities, it’s an essential part of an integrated HIV control strategy. In the future, there will be multiple forms of PrEP that will not require taking a pill every day, including monthly vaginal rings, subcutaneous implants that release the drugs slowly and long-acting injectables administered every eight weeks.

2. If you’ve recently been exposed to HIV, there is emergency medical treatment that can prevent a HIV infection.

If a person has been exposed to HIV occupationally, via a contaminated needle or unprotected sex, it’s possible to greatly reduce the risk of acquiring HIV if an antiretroviral treatment cocktail is started within 72 hours of exposure. The earlier it’s started, the more effective the prevention intervention is. The emergency medication is called Post-exposure Prophylaxis, or PEP, and must be taken for 28 days to be fully effective.

3. Life expectancy for people living with HIV is about the same as that of uninfected people.

Antiretroviral drugs have become so potent and well tolerated that most patients who start treatment are able to maintain their virus completely suppressed and preserve their immune system. Treatment guidelines around the world recommend starting treatment as soon as possible after diagnosis in order to stop and reverse immune decline. This has resulted in a steady increase in life expectancy.

4. The population of people living with HIV is aging.

As people with HIV live longer, their overall population is aging. In 2014, an estimated 45 percent of Americans living with diagnosed HIV were 50 and older; 27 percent were 55 and older; and 6 percent were 65 and older, according to the Centers for Disease Control and Prevention. In a few years, more than half of all people living with HIV will be older than 50.

Treatment of HIV requires the use of a “cocktail of drugs” to effectively control the virus. In the past, taking a cocktail of drugs required regimens consisting of many pills, multiple times a day. These regimens were associated with numerous side effects, including chronic diarrhea, nausea, redistribution of body fat, elevated cholesterol levels, dizziness, vivid dreams, depression and more.

We now have multiple regimen combinations that are very potent and produce minimal, if any, side effects. Most patients are able to take combinations that combine multiple drugs in very convenient one pill, once-a-day regimens. And in the near future, we expect to have long-acting drug regimens that will no longer require having to take a pill once a day. For example, there are experimental long-acting injectable drugs that can be administered once every two months and can control the virus as well as our current daily oral treatment regimens. Over the next few years, we’ll see more of these long-acting drug combinations. Clinical research studies evaluating these new treatment and prevention agents are currently being conducted at the OSU AIDS Clinical Trials Unit.

6. Patients on treatment who maintain fully suppressed virus cannot transmit HIV to others.

HIV testing has become very sensitive and rapid tests which provide results in about 40 minutes can detect HIV infection that was acquired very recently. However, although CDC guidelines recommend HIV testing for everyone between the ages of 13 and 64, too many people who have HIV don’t become aware of their diagnosis until the disease is advanced. It’s important to promote and normalize HIV testing for everyone, so that all patients can be diagnosed and started on HIV treatment as soon as possible.

Statistical modeling data shows that if we’re able to diagnose 90 percent of all people living with HIV, and we start antiretroviral treatment on 90 percent, of those, and we’re able to achieve complete viral suppression in 90 percent of those, the HIV epidemic would end. To achieve this goal, UNAIDS, the Joint United Nations Program on HIV and AIDS, has set 90-90-90 as a global target by 2020. Although these targets may not be achieved everywhere by 2020, there are several countries that have already achieved these targets, including several that are low- and middle-income. As we continue to improve access to effective antiretroviral treatment, we’ll be able to achieve the goal of ending the HIV epidemic in our lifetime.

Dr. Carlos Malvestutto is an assistant professor in the division of infectious iseases at The Ohio State University Wexner Medical Center.