How can we know the COVID-19 vaccine won’t have long-term side effects? 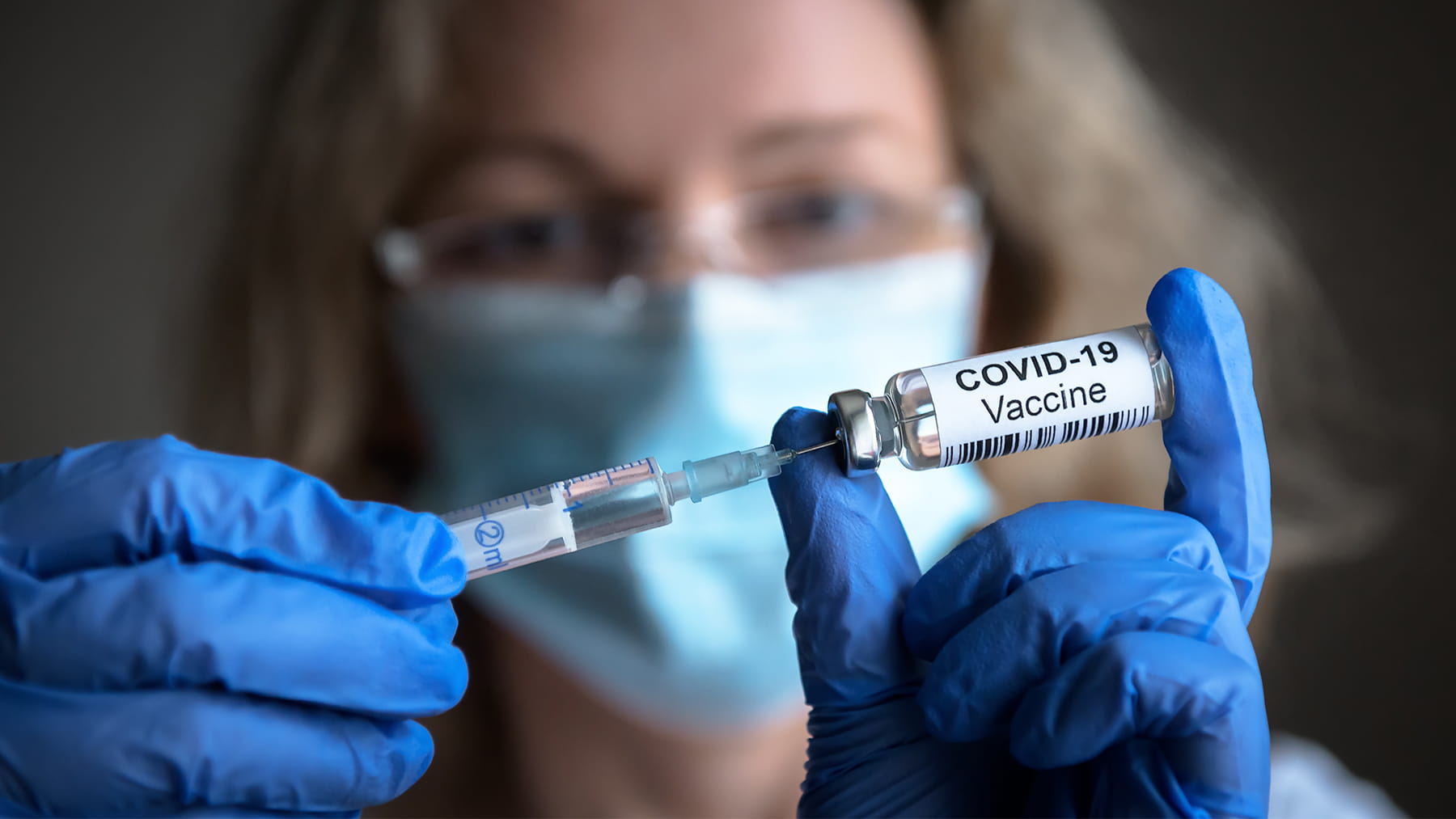 Editor’s note: As what we know about COVID-19 evolves, so could the information in this story. Find our most recent COVID-19 blog posts here, and learn the latest in COVID-19 prevention at the Centers for Disease Control and Prevention.

It’s a concern for many who are still hesitant to get the COVID-19 vaccine: How could we possibly know whether long-term side effects are possible, when COVID-19 vaccines just began clinical trials in 2020?

One thing we can do is look at all vaccines we’ve produced and studied over time.

Going back at least as far as the polio vaccine, which was widely released to the public in the 1960s, we’ve never seen a vaccination with long-term side effects, meaning side effects that occur several months or years after injection.

COVID-19 vaccines have been studied in humans for more than a year now, and more than 174 million people have been fully vaccinated in the United States alone. The vaccines have been shown to be extremely safe. There are several robust safety monitoring systems in place for these vaccines that can detect the very rare adverse events, including:

• Thrombosis with thrombocytopenia syndrome (TTS) — This is a rare syndrome of blood clots (cerebral venous thrombosis) associated with low platelets that occurred within a few weeks of vaccination of the adenoviral vector vaccine (the Johnson & Johnson vaccine). A recent report from the CDC estimated the rate of this rare effect at approximately three cases per million doses. It was more common in women of child-bearing age. A study from the University of Oxford found that the risk of cerebral venous thrombosis after COVID-19 infection was nearly 15 times higher compared to the rate following vaccination.

• Guillain-Barre syndrome — This is a rare syndrome, causing a temporary paralysis, that occurred within days of vaccination of the adenoviral vector vaccine. A recent report from the CDC estimated the rate of this rare effect at approximately 7.8 cases per million doses. It’s much more common to get Guillain-Barre syndrome after a viral infection, including COVID-19, than it is to develop the condition from a vaccine.

• Myocarditis — This is inflammation of the heart muscle that was detected within days of vaccination with mRNA vaccines. The cases tended to be mild and self-limited (meaning the patients recovered without intervention). A recent report from the CDC estimated the rate of this rare effect at approximately 3.5 cases per million complete vaccine series. The highest rate was seen in young men (18-29 years). A study from Case Western Reserve University found that young men were up to six times more likely to develop myocarditis after COVID-19 infection compared to those who received the vaccine.

The safety monitoring systems have been able to detect very rare adverse effects — all of which occurred within days or weeks following vaccination. This is what gives scientists and public health officials confidence in COVID-19 vaccines’ long-term safety — if there were significant side effects, they very likely would have been discovered by now.

The Pfizer and Moderna vaccines are both messenger RNA vaccines, or mRNA vaccines. RNA stands for ribonucleic acid, a molecule that contains the genetic blueprint for our cells to make proteins. Proteins are used by cells to perform our bodily functions.

mRNA vaccines had been studied for decades before COVID-19 emerged. The vaccine technology had been studied in vaccines against other viruses, such as influenza, rabies and Zika, as well as in treatments for cancer.

Because of this, we know well how mRNA functions in a vaccine.

mRNA vaccines work like an instruction manual. For COVID-19 vaccines, that handbook tells the cell how to create a piece of a “spike protein” that’s unique to SARS-CoV-2 (the virus that causes COVID-19).

The vaccine can’t cause COVID-19 infection itself, because it doesn’t carry the actual, live virus — the mRNA encodes only for the spike protein found on the surface of the virus. The spike protein is harmless by itself.

Once the body creates that spike protein using the mRNA instructions, the body quickly breaks down those mRNA strands and they dissipate within a few hours or days after injection. The mRNA never enters the nucleus of any cell (where the DNA is located), it doesn’t affect any genetic material in the body, and the mRNA strands are removed from the body through everyday cellular processes.

The technology used in the Johnson & Johnson vaccine (and in the AstraZeneca vaccine, available in other countries) is called viral vector technology. This uses a modified, harmless version of a different virus as a carrier to deliver immunity instructions to the body’s cells.

Similar to the mRNA vaccines, the body receives genetic instructions for how to build the harmless spike protein of the SARS-CoV-2 virus, then it begins building an immune response and producing antibodies against COVID-19.

Viral vector vaccines have been studied since the 1970s and recently were used to respond to Ebola outbreaks. Human clinical trials have tested the technology in vaccines against Zika, influenza, HIV and malaria, among other micro-organisms.

Data-gathering is ongoing when it comes to COVID-19 vaccines, and we’re learning more every day about their safety and efficacy. However, we currently have enough information to know that the risk of possible side effects is very low compared to the growing risk of contracting COVID-19, which we do know can cause severe disease, long-term effects and/or death.


Find a vaccination site near you at vaccines.gov