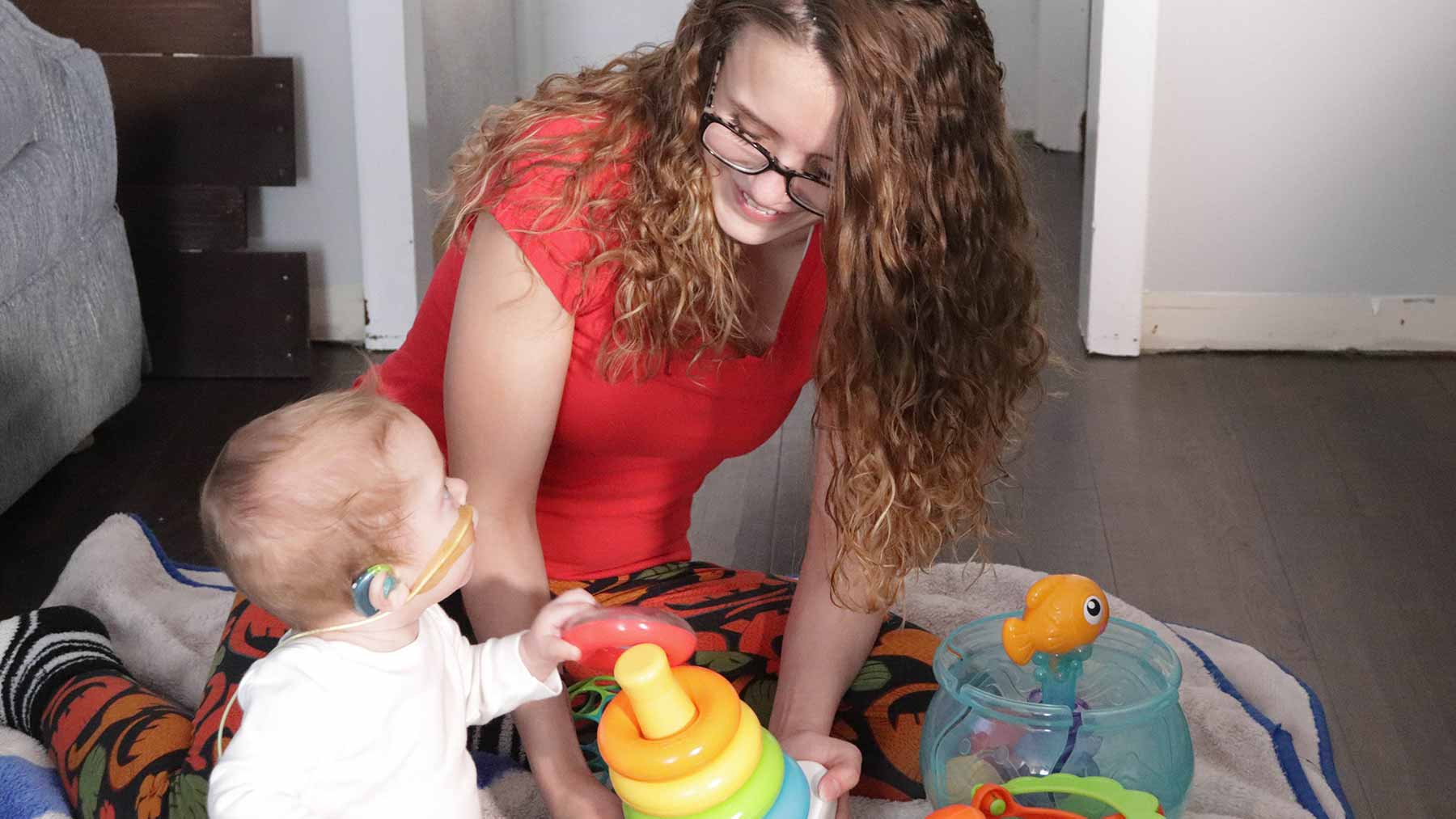 Infants learn about the world around them through the five senses – sight, touch, taste, smell and sound. When one of those senses is impaired, fundamental differences in cognitive abilities may develop.

New research by The Ohio State University Wexner Medical Center published in the journal PLOS ONE found that differences in cognitive development between hearing and deaf children start in infancy.

While there is a growing body of research in preschool and school-age children that provides evidence of differences in cognitive abilities between deaf and hearing children, researchers at Ohio State wanted to know when those differences emerge.

To do this, study co-authors Claire Monroy, post-doctoral otolaryngology fellow, and Derek Houston, associate professor of otolaryngology, became the first to compare visual processing skills in hearing and deaf infants.

They showed 23 deaf infants and 23 hearing infants ages 7 to 22 months a colorful object on a screen. When a baby successfully encodes an object, they lose interest and look away. Look-away rate is a measure of efficiency in infants’ visual attention – the higher the rate, the more efficient; the lower the rate, the less efficient.

“This is somewhat counterintuitive because a lot of people assume that deaf children compensate for their lack of hearing by being better at processing visual things, but the findings of the study show the opposite,” Monroy says.

However, researchers say the results don’t necessarily mean that deaf children are learning at a slower pace.

“Because they use vision to process the world around them, they may pay closer attention to visual objects,” Houston says. “They might actually be processing more about each object.”

Future research will examine why these differences in visual learning exist, so that each child is taught in a way that works best for them and leads to healthy development.

“Understanding the source of these differences can really help us tailor interventions specifically for these children,” Monroy says. “And the earlier that happens, the better.”

What heath questions should you ask new-found biological relatives?

If you’re considering one of the many direct-to-consumer genetic testing services, such as Ancestry.com or 23andMe, make sure you’re prepared for the unexpected. 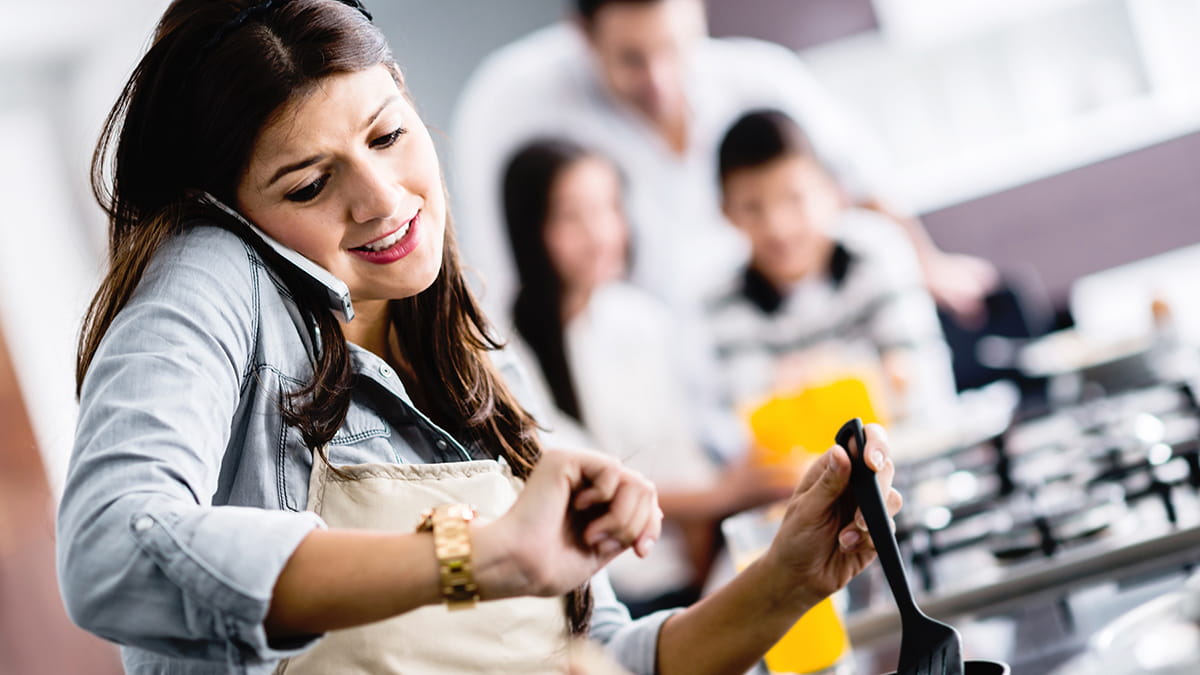 The 'mental load': Coping as the household project manager

In relationships, a mental load can fall disproportionately on one person. This imbalance is a real issue, but there ways to cope. 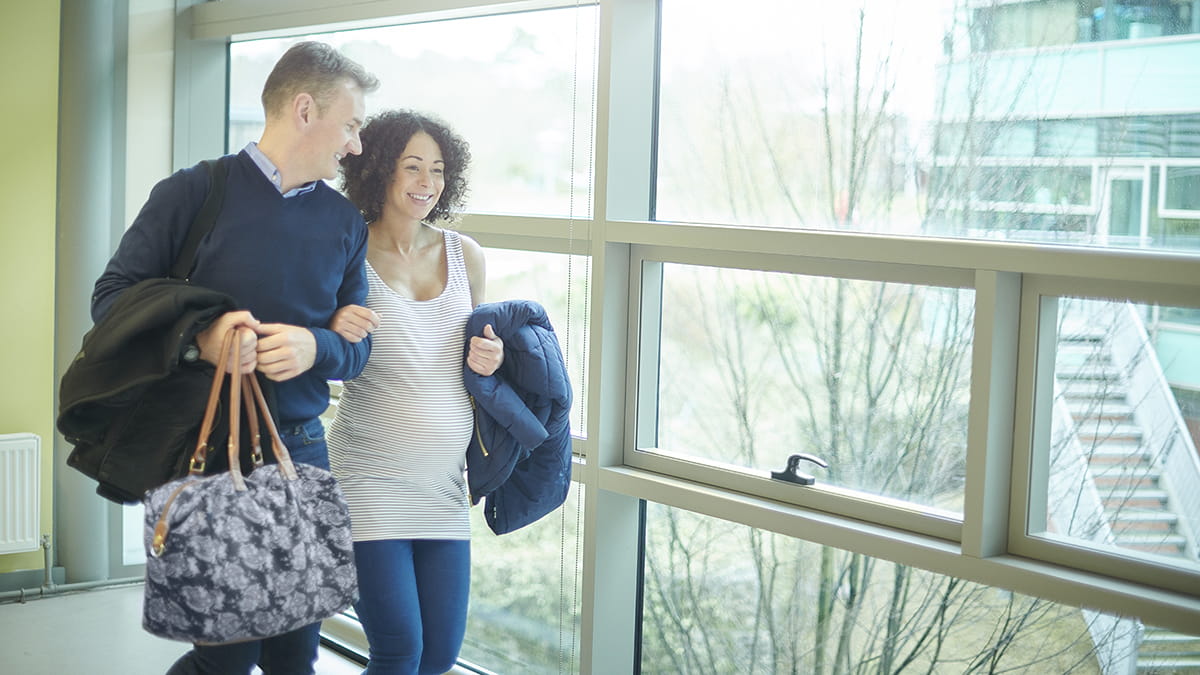 Writing a 'birth plan' may be simpler than you think

The first thing to know about a birth plan is that it probably shouldn’t be called a plan at all.