Should you try Dry January? 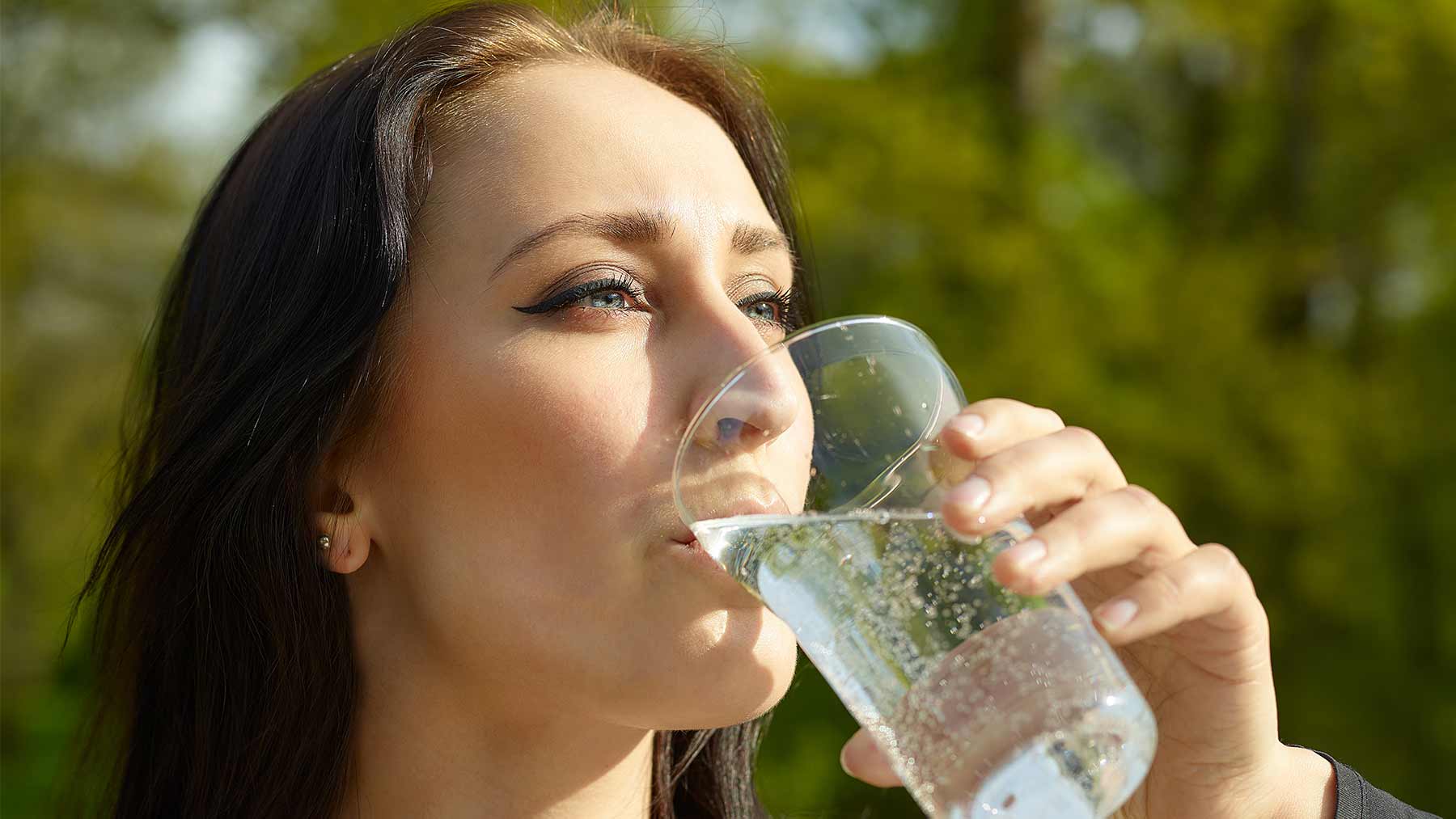 Dry January is a movement that encourages people to stop drinking alcohol for the month of January. The idea is that pledging to remain alcohol-free for 31 days can help you “reset” your relationship with alcohol.
Since it only takes three weeks to break a habit, this could be your route to happier, healthier drinking long term, according to the British non-profit Alcohol Change UK that created this movement. Dry January started in 2012 with 4,000 people. It's come a long way since then, with more than 4 million taking part in 2018, according to the organization’s website.
Why should someone consider abstaining from alcohol in the New Year?
The New Year is a great time to develop your vision for the year and set goals to achieve them. It’s common to set goals related to health and fitness. Generally the health benefits of consuming alcohol are going to be very limited, and abstaining for 30 days may be compatible with other health and fitness goals.
In 2016, the journal Health Psychology published a study that looked at the behavior of people who had participated in the Dry January movement. Six months later, the participants reported drinking less per day and per week, and getting drunk less often. These results held true even for those who failed to stop drinking for the whole month.
What are the health conditions associated with alcohol?
Heavy alcohol intake can increase the risk for liver problems, inflammation of the pancreas, elevated cholesterol and elevated blood pressure. There are studies that have demonstrated a relationship between heavy alcohol consumption and cancers of the breast, liver and colon. It also can precipitate gout attacks in those suffering from gout.
What are the benefits of not drinking alcohol?
Not drinking alcohol may assist in weight loss. Some may find that despite regular exercise and dietary changes, they still struggle to lose those final few pounds. The elimination or reduction of alcoholic beverages can save calories that may allow you to better see the results of your efforts. The number of calories in an alcoholic beverage may vary from as few as 100 calories in a 12-ounce light beer to more than 400 calories for a frozen margarita.
Abstaining from alcohol may improve your sleep as well. While the initial buzz from an alcoholic beverage may help you fall asleep, it causes changes that typically do not lead to a restful full night’s sleep. It also tends to lead to premature awakening during the night.
If your health care provider has mentioned concerns about abnormalities in blood pressure, blood sugar or cholesterol levels, reduction in alcohol intake is a great way to help improve these areas, in addition to other lifestyle changes such as improving your diet and exercising more.
The cost savings from abstaining could be quite significant for someone with financial goals in the New Year. If the average person went out for two drinks twice per week with friends and family, they could expect to spend $10-12 per cocktail. Eliminating this would result in a cost savings of nearly $150-200 per month.
Are there any dangers to consider?
For most people, stopping drinking will be beneficial. But heavy drinkers and those with alcohol dependence should not try to quit cold turkey.
Signs of alcohol dependence can include mood swings, tremors and insomnia when you go for periods of time without alcohol, but then resolve when consuming alcohol.
Those exhibiting symptoms of alcohol dependence should seek professional help in abstaining from alcohol to prevent a potentially dangerous withdrawal that could result in potentially life-threatening seizures.
What are the recommended limits for drinking alcoholic beverages?
According to the National Institute on Alcohol Abuse and Alcoholism, women should consume no more than three drinks on any single day and no more than seven drinks per week. For men, it’s defined as no more than four drinks on any single day and no more than 14 drinks per week.
Ashley Jones is a certified nurse practitioner in the Department of Family Medicine at Ohio State University Wexner Medical Center.