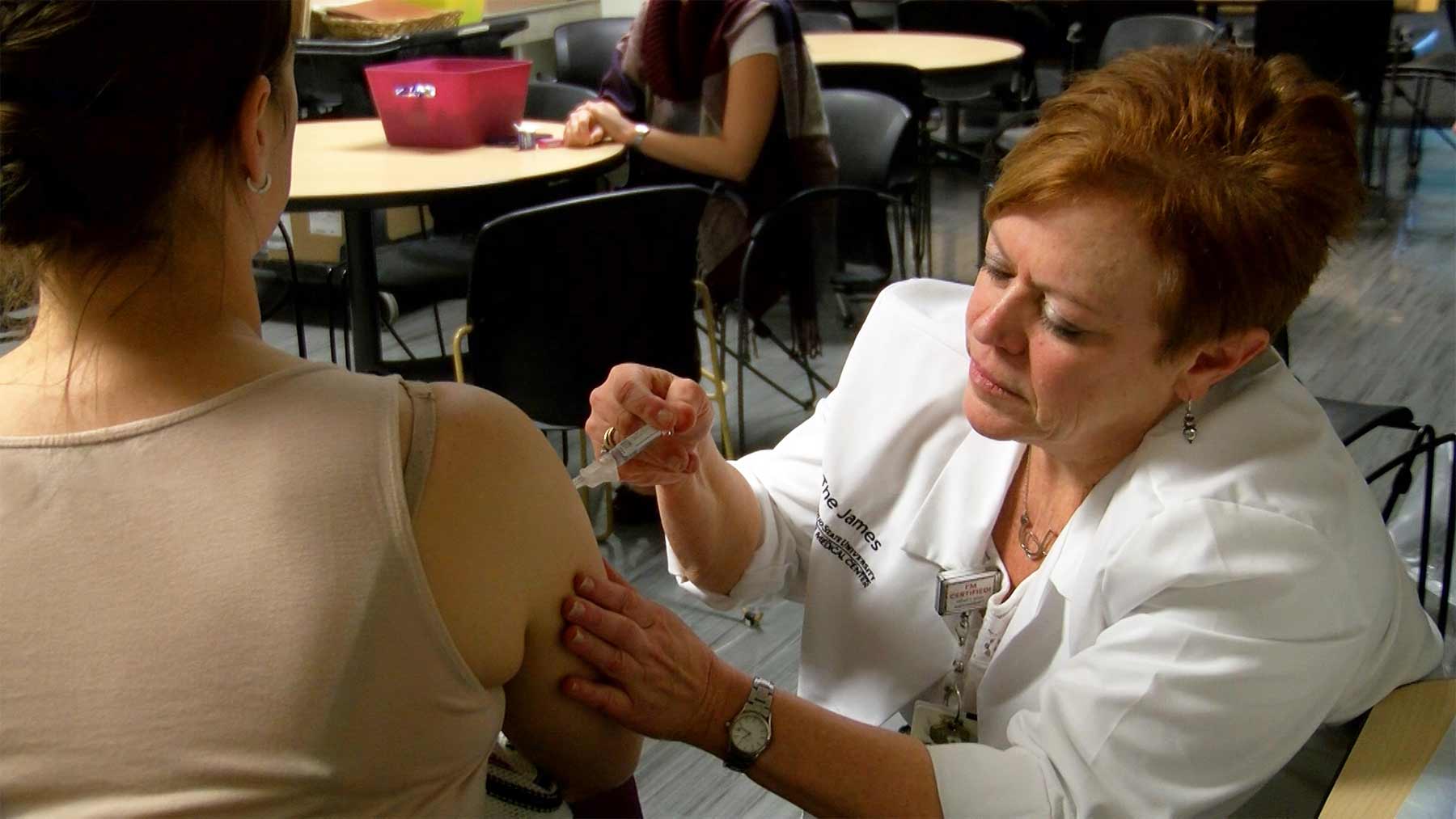 On the surface, it seems like a no-brainer. Because pregnant women and newborn babies are among those at the highest risk for complications from the flu, it stands to reason that pregnant women should get a flu shot.

But there are concerns. You may not realize it, but each time you get a flu shot, your immune system is affected. In fact, several studies have shown that the flu shot you got last year, actually impairs your body’s peak antibody response to the flu shot you will get this year. And that holds true for everyone - the young, the old, those in the general population and those most often exposed to infection, who work in health care.

So, here’s the question: if a woman gets annual flu shots and then gets pregnant, should she get the current flu shot - knowing that it can impair her immune response?

Admittedly, experts weren’t sure how to answer this question until now.

“We know in normal situations flu shots help us develop antibodies to protect us from the flu virus, but when it comes to understanding exactly how vaccines impact pregnancy, our understanding has been somewhat lacking,” said Lisa Christian, associate professor and researcher from the Institute of Behavioral Medicine Research at The Ohio State University Wexner Medical Center. “So, we launched a study to not only track immune response in expectant mothers, but to see how well protection from the flu vaccine is transferred to the baby.”

Researchers gave the flu vaccine to 141 pregnant women, 91 of whom received a flu shot in the previous year and 50 who had not. They found that those who didn’t get the previous year’s flu shot had a better initial immune response to the vaccine. For those who get their flu shots year after year, their peak antibody response becomes weakened over time.

Curious as to how that might affect babies, researchers also tested the women throughout their pregnancy and, upon delivery, tested blood from the umbilical cord to see how well protection from the flu vaccine had been transferred to the baby while in the womb.

“This study showed us that the benefits of a flu shot to the baby were not affected in either group of women,” said Christian. “Women who got their flu shot year after year will likely see their initial antibody response weakened over time, but it’s ultimately not going to affect their babies. By the time of delivery, both mom and baby were well protected.”

Regardless of whether women get yearly flu shots or not, all women should get them during pregnancy.

Babies can’t get their own flu shots until they’re at least six months old, so the only way to protect them in the first few months is for the mother to get the flu shot.

In addition to getting a flu vaccine, pregnant women should avoid people who are sick and wash their hands frequently to prevent the spread of germs. 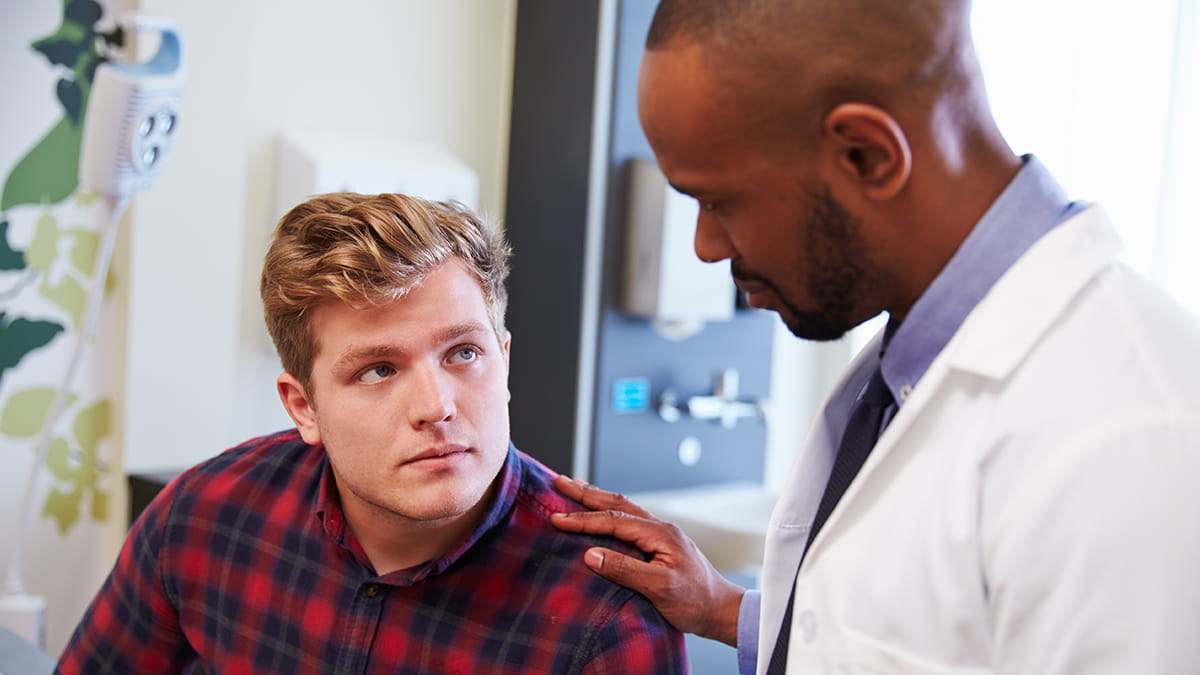 Is it time to get a vasectomy?

Find out if a vasectomy is the right choice for your family. 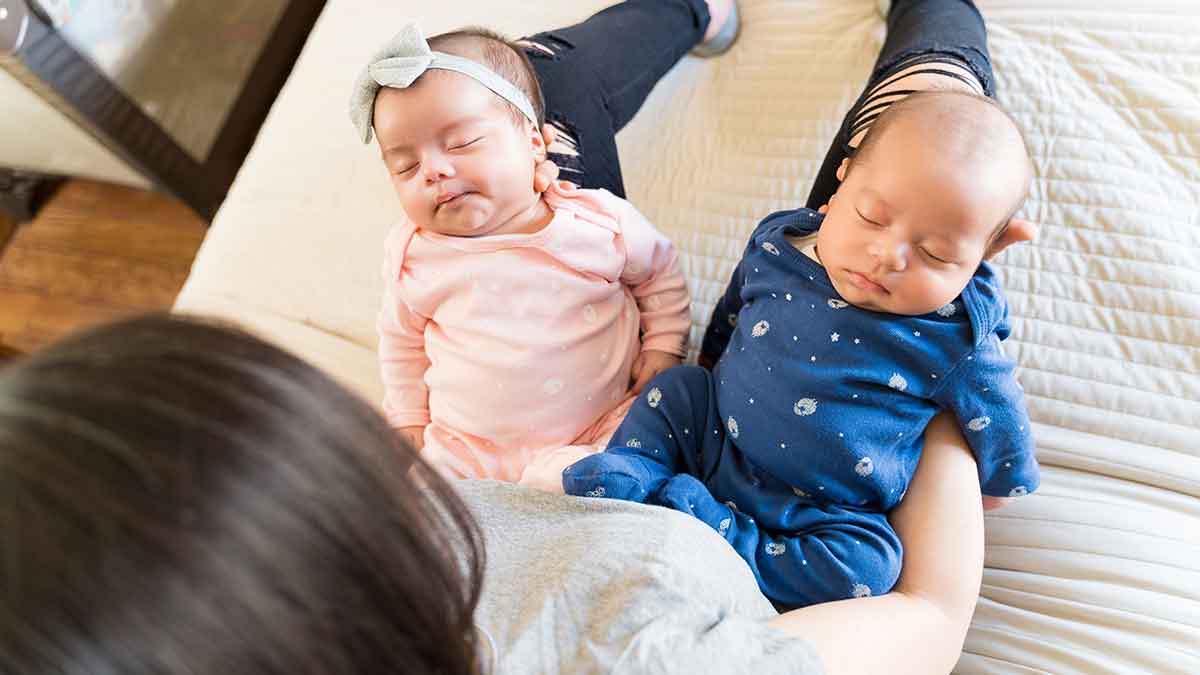 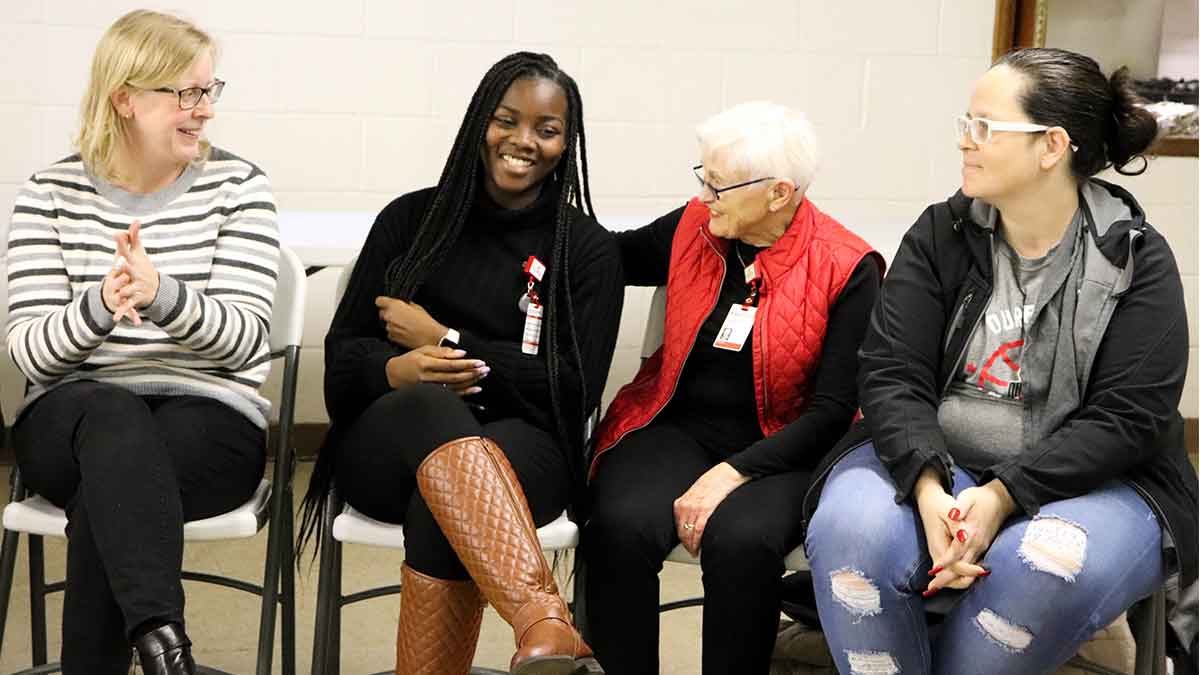 A unique program at The Ohio State University Wexner Medical Center is approaching prenatal and postnatal health in a new way, integrating education, services and support directly into neighborhoods with disproportionately high rates of infant mortality.