How harmful is it to pick your nose? 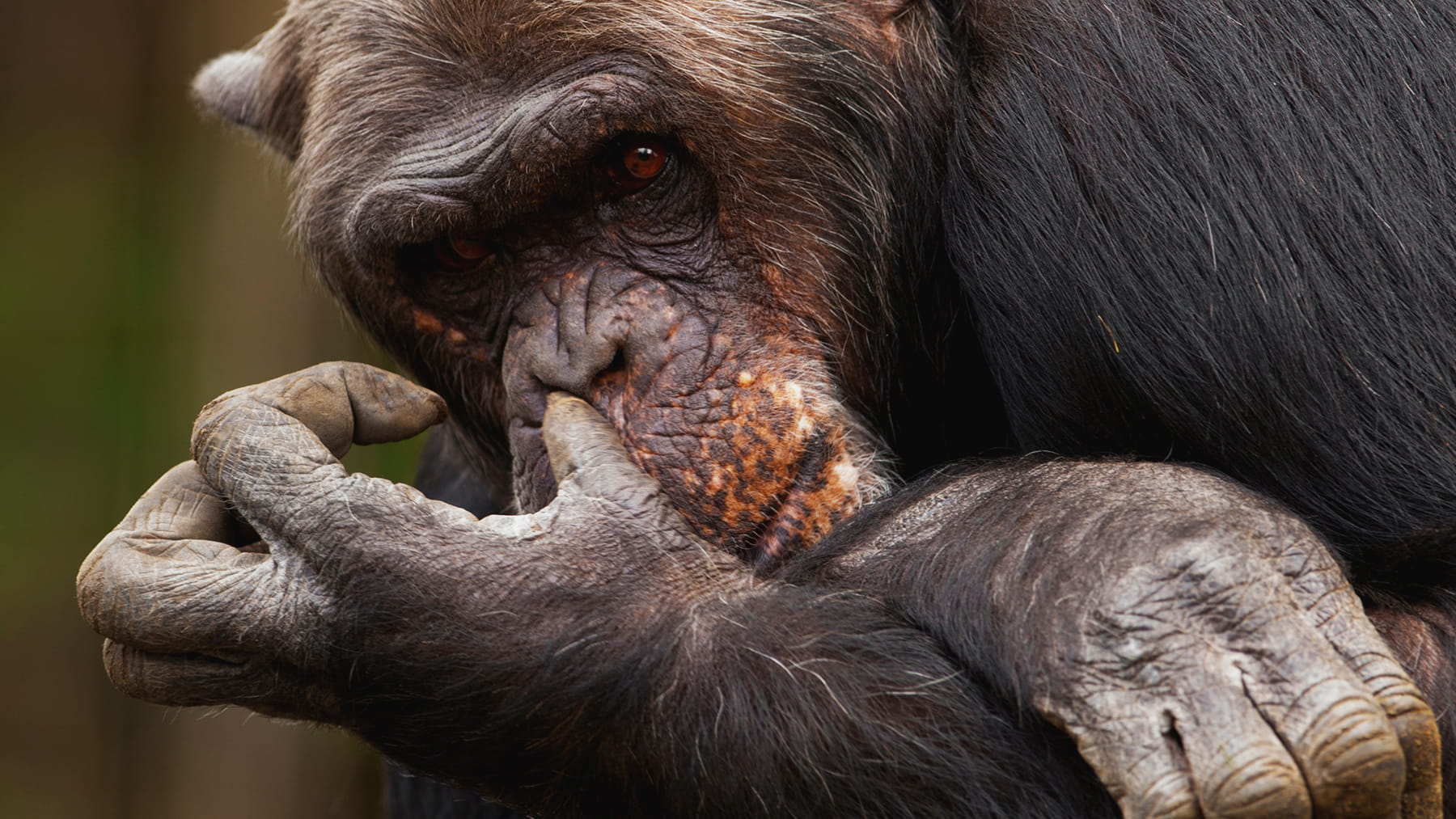 Let’s be honest: Most of us pick our noses sometimes. But, depending on how you pick your nose and how often you do it, you could be hurting yourself – in some cases, doing significant damage.

“When nose-picking becomes habitual, that’s when a problem can begin,” says Bradley Otto, MD, the director of rhinology at The Ohio State University Wexner Medical Center.

“It doesn’t take much of a scratch to the surface of your nose to make you bleed pretty significantly. If you have long fingernails or you’re a little bit rough, you can scrape that lining and cause scabbing that then may allow bacteria from the nasal skin to collect there.”

When a scab forms there, it’s tempting to pick the scab, starting a cycle of introducing more bacteria into your nose and removing more mucosa (the lining of the inner nasal cavity).

“Every time you pick that scab off, you pull away a little bit of the lining of the nose,” Otto says. “In rare cases, people can develop a perforation between their nostrils from digging away at the septum over time.”

How to stop the nose-picking cycle

Many habitual nose-pickers do it because their noses are just too dry. Frequent picking doesn’t fix the dryness.

These people often can improve by hydrating their noses, Otto says. Saline sprays can be helpful in some cases. Be careful using saline nasal sprays excessively, though – in some cases they can dry out your nose even more when you use too much of the spray, washing away your mucus with the saline.

“A natural oil can rehydrate the nose, instead,” Otto says. “One of my favorites is coconut oil, because it’s natural, it smells good, and it’s not so thick and greasy that it blocks off the airway or gets rubbed all over their nostrils.”

Otto recommends washing your hands, then dabbing a small amount on the inside lining of the nostril to lightly coat it. No need to do this forever – just enough times that the nose can hydrate better and the nose-picking cycle can stop.

Others who habitually pick their noses may have problems beyond nasal dryness.

Those who have septal deviations, making air flow through just one nostril, could benefit from surgery. And frequent nosebleeds and/or infections in the nose could signify other problems, so it’s important to see your doctor if you’re suffering from either.

Is it harmful to eat your boogers?

Politeness tells us that we won’t win points with co-workers by nose-picking or booger-eating during a meeting, for example.

“In a way, I’d say you’re already doing it,” Otto says. “We make about a quart of mucus a day, and most of it we swallow.”

The mucus in your nose travels from the sinuses to the nasal cavity, where it catches particles that you inhale through your nose. Then that mucus heads to your stomach.

You may sometimes see headlines touting booger-eating as a way to boost the immune system. But because boogers are made from the same ingredients as the mucus we swallow every day, Otto says eating boogers doesn’t matter much to your immune system.

“Swallowing mucus is how your immune system learns how to deal with the things that end up in your nose,” Otto says. “And it’s how we protect our lungs – trapping those things in the air in mucus.”