Is there benefit to physical therapy before surgery? 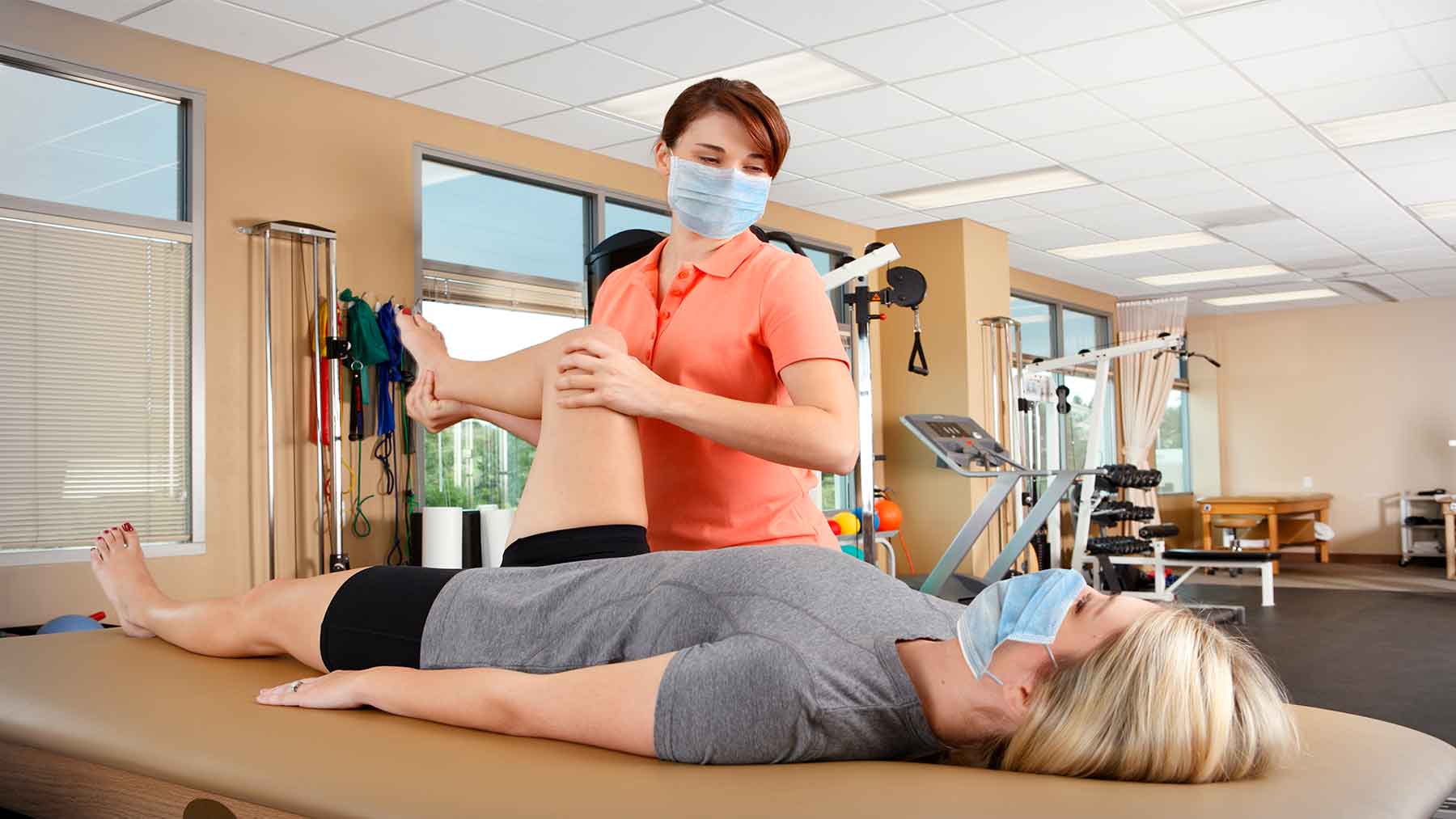 It’s quite common in the orthopedic world. When there’s a tear in a ligament or some type of bone injury, physical therapy is often involved before the operation. Outside of orthopedics, physical therapy hasn’t been widely integrated either before surgery or after an operation. However, it may hold some benefits for abdominal surgery, pelvic surgery and others.

Pre-surgery physical therapy is meant to get you geared up physically for a procedure to try to reduce complications after. When we ask you to undergo surgery, it puts you through a pretty physically intense activity. It could be compared to asking someone to run a few miles. Unless they’ve been training for it, most people would experience some difficulty running that far. So, if we’re going to ask you to “run a mile” during surgery, we should train you to handle that surgery a little better.

For example, if you’re planning to undergo some type of muscle-skeletal surgery or abdominal core surgery, during prehabilitation we would work on moving those areas around to help with healing afterward. This could involve doing some stretching exercises or endurance exercises, to a limited degree. People who regularly exercise before surgery tend to have fewer complications compared to similar patients who don’t regularly exercise before surgery.

Prehabilitation and its benefits are being investigated by researchers here at The Ohio State University Wexner Medical Center, as well as by researchers at other institutions across the country. While we suspect there would be some benefit based on the information we have about patients’ exercise activity before surgery, it’s an area that requires more research to develop specific recommendations.

Benjamin Poulose is director of the Division of General and Gastrointestinal Surgery at The Ohio State University Wexner Medical Center and the Robert M. Zollinger Lecrone-Baxter Professor of Surgery in the Ohio State College of Medicine. 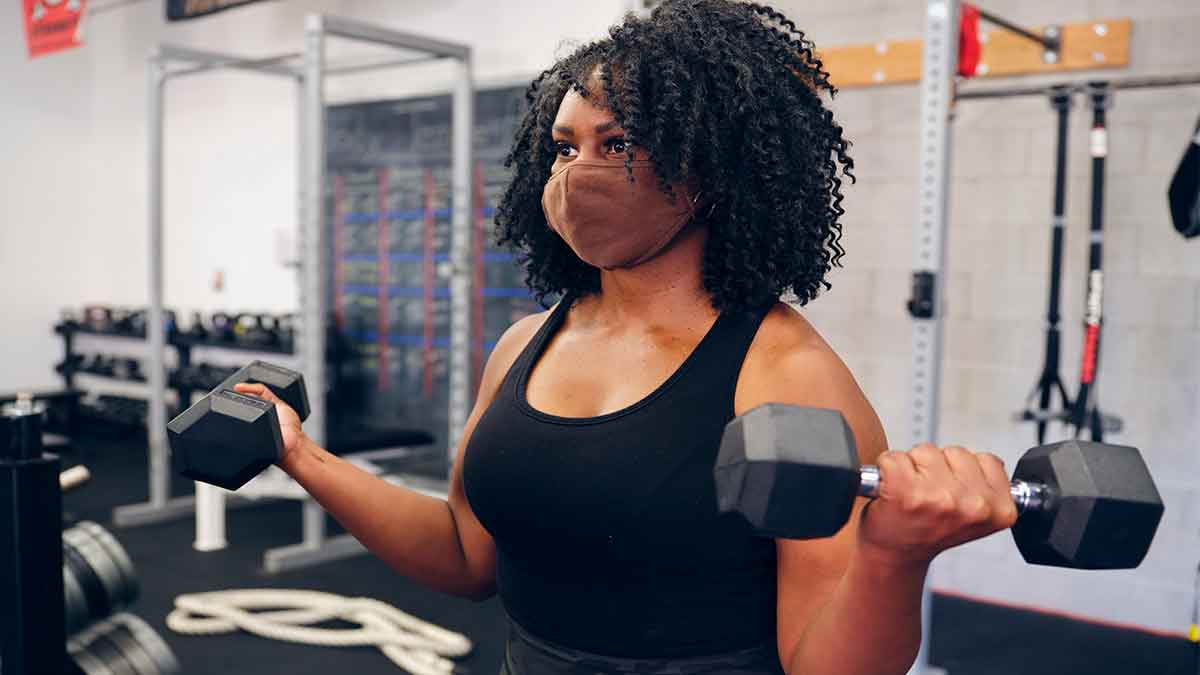 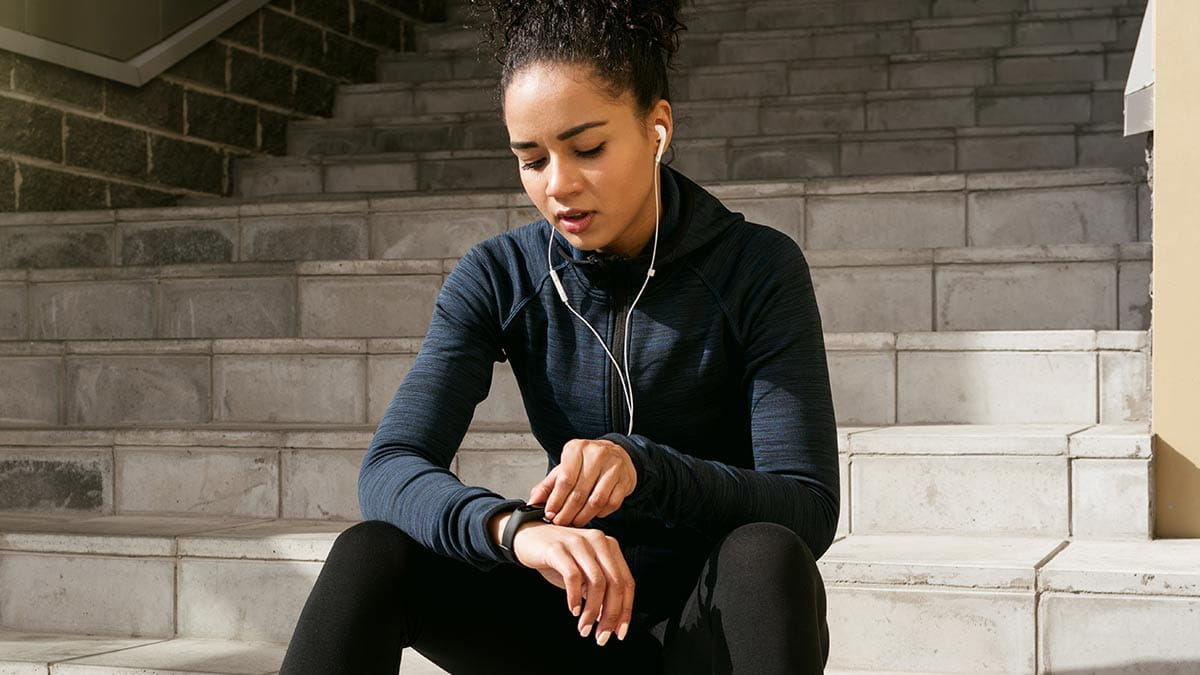 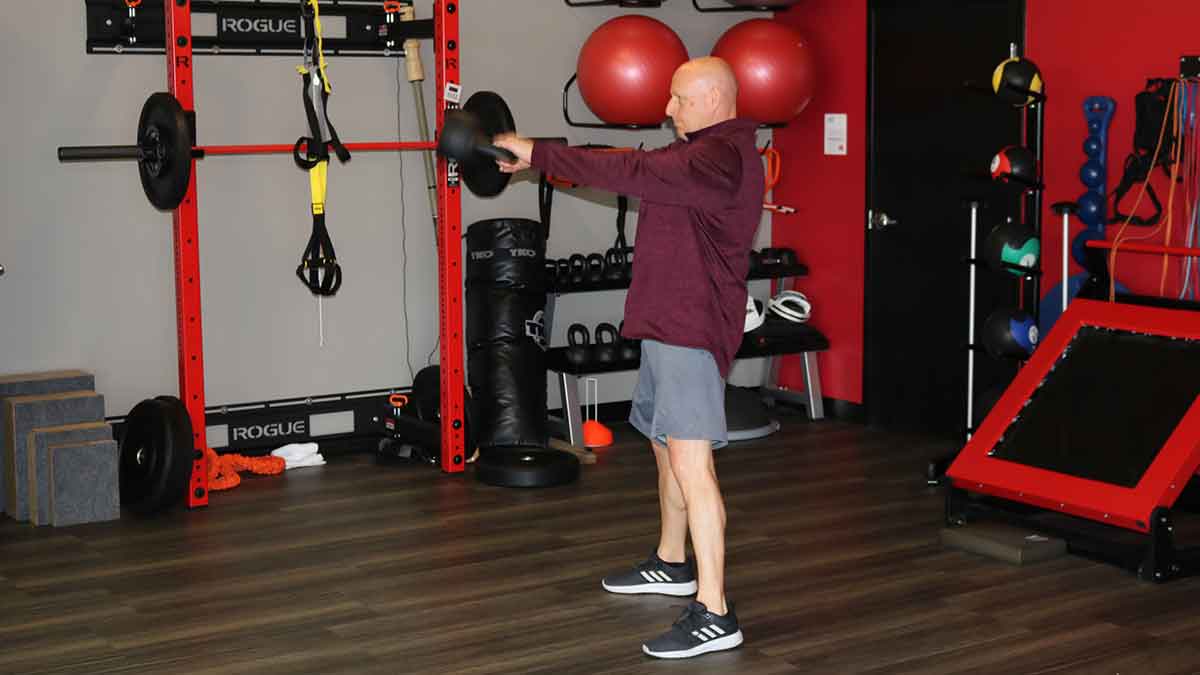