Learn the basic facts about MS 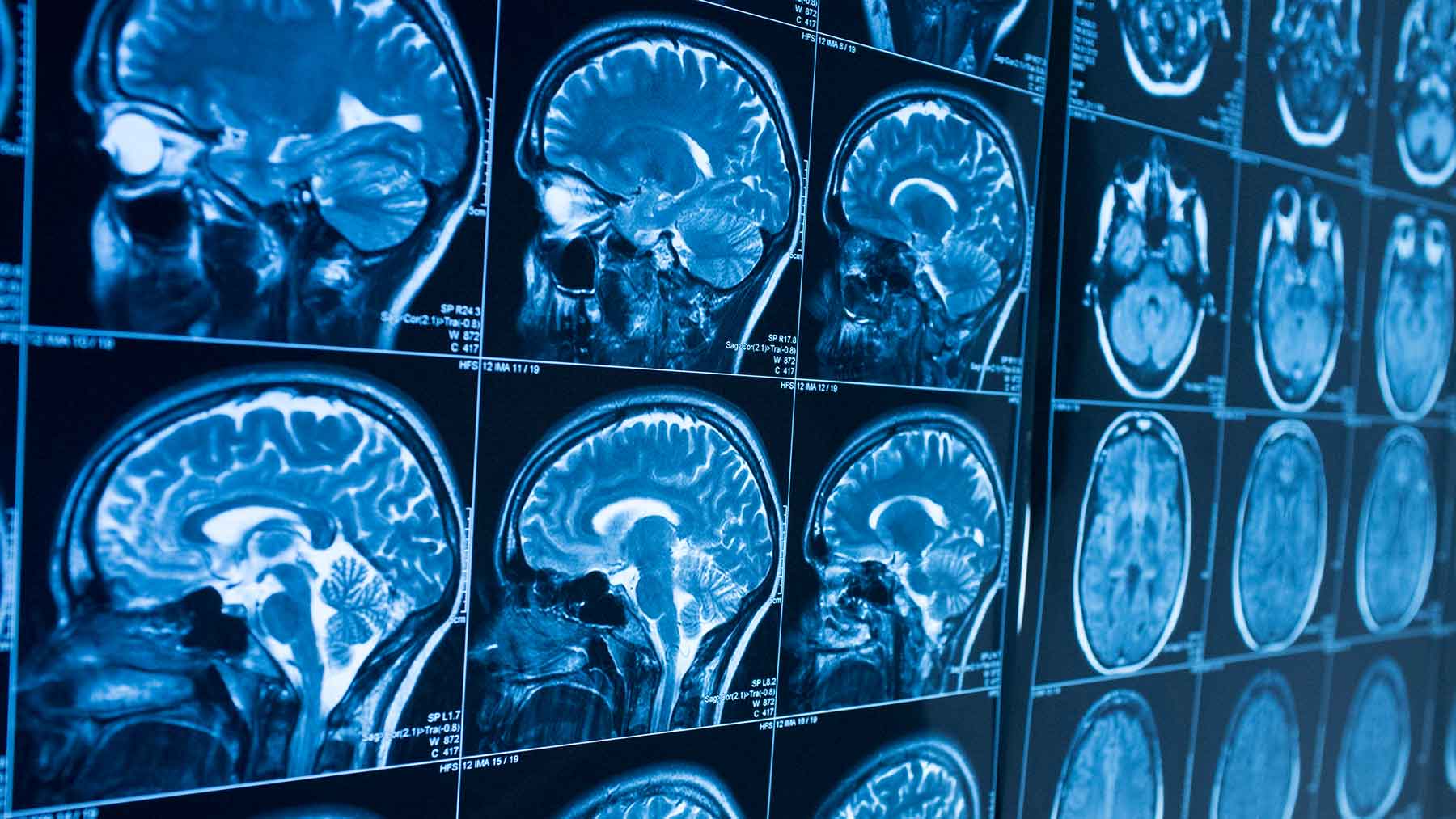 Multiple sclerosis is an inflammatory disease of the central nervous system (CNS), which includes the optic nerves (the nerves that conduct visual signals), brain and spinal cord.
The exact cause is unknown, but most experts believe that MS is an “autoimmune” disease. In autoimmune diseases, the body's defenses, called the immune system, mistakenly attack normal tissues. In MS, the immune system attacks the central nervous system.
Nearly 1 million people are living with MS in the United States, according to a study funded by the National MS Society. This is a disease that can have a major impact on the daily lives of patients and families, because of the broad range of symptoms that patients can experience, and the unpredictably of MS attacks.
MS is a complicated disease with diverse symptoms that affects each individual differently – both mentally and physically. The disease can begin at any age, but most often is diagnosed in people 20-40 years old.
How does MS impact patients?
In MS, the immune system attacks nerve fibers, making it difficult for the brain to communicate with the body. The specific target of the immune attack is the “myelin sheath” that protects nerve fibers and enhances the transmission of nerve signals.
As a result, communications between the brain and the rest of the body are interrupted, resulting in a variety of symptoms, including numbness, weakness, imbalance, poor coordination, tremor, fatigue, thinking and memory problems, partial blindness and difficulty speaking.
What are the different types of MS?
MS is different for each person. Some people may go through life with only minor problems, while others may become disabled. Most frequently MS starts as a relapsing remitting disease, characterized by self-limited episodes of neurological symptoms and deficits that generally subside over weeks to months.
During relapsing/remitting MS, the immune system strikes the central nervous system  episodically, causing areas or patches of damage called “lesions,” in the optic nerves, brain and spinal cord.
The symptoms a patient experiences during a given episode, or “relapse,” depend on where the lesion is located. For example, a lesion in the optic nerve causes visual loss, while a lesion in the middle of the spinal cord causes numbness and/ or weakness below the waist.
Years after relapsing disease onset, some patients experience gradually worsening symptoms and increasing disability. This is called secondary progressive MS. Approximately 10-15% of patients experience a progressive clinical course from disease onset, without prior relapses. In that case the diagnosis is primary progressive MS.
It’s unknown what drives the transition from relapsing to progressive forms of MS, or why some individuals experience relapsing disease, while others experience progressive decline, from disease onset.
What puts you at risk for MS?
Certain genetic and environmental risk factors may predispose you to develop the disease. The combination of these factors determines an individual’s susceptibility to MS. MS is more common in those who grow up in colder regions, far from the equator. Other risk factors include:
How is MS treated?
Early treatment is best for people with MS. We can use medications that block the immune system from attacking the CNS and significantly increase the chance of future attacks or new lesion formation, along with treatments to help with symptoms of fatigue, spasms, pain and weakness.
Some patients benefit from being evaluated by a physical therapist who can devise a customized exercise regimen to increase strength and flexibility, and prevent potential falls resulting from imbalance and/or leg weakness. Exercise and yoga have been shown to benefit patients with MS, both in alleviating certain symptoms and enhancing function.
What’s your advice to newly diagnosed MS patients and their families?
It’s important to ask questions of your health care providers so that you know what to expect in the future, and to get information so that you can make informed decisions about the steps to take that might help you fight against the disease.
Seek the best care with experts who are compassionate and knowledgeable about the disease. You’ll want a MS team that will give you personalized care, and who are dedicated to making your treatment as effective as possible.
Benjamin Segal is a neurologist who specializes in multiple sclerosis at The Ohio State University Wexner Medical Center. He is also chair of the Department of Neurology at The Ohio State University College of Medicine, co-director of Ohio State’s Neurological Institute, and a Director of the Americas Committee for Treatment and Research in Multiple Sclerosis. 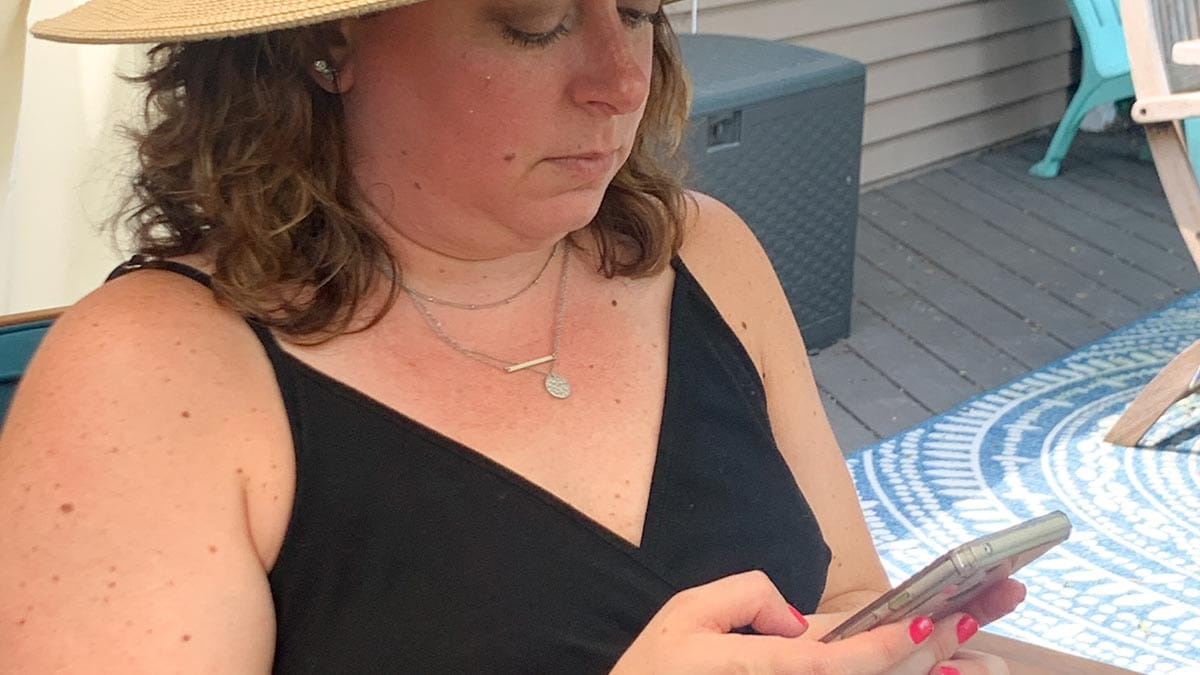 A new national survey of 2,000 people commissioned by The Ohio State University Wexner Medical Center finds more Americans are adjusting how they use social media platforms as tensions arise across the country. 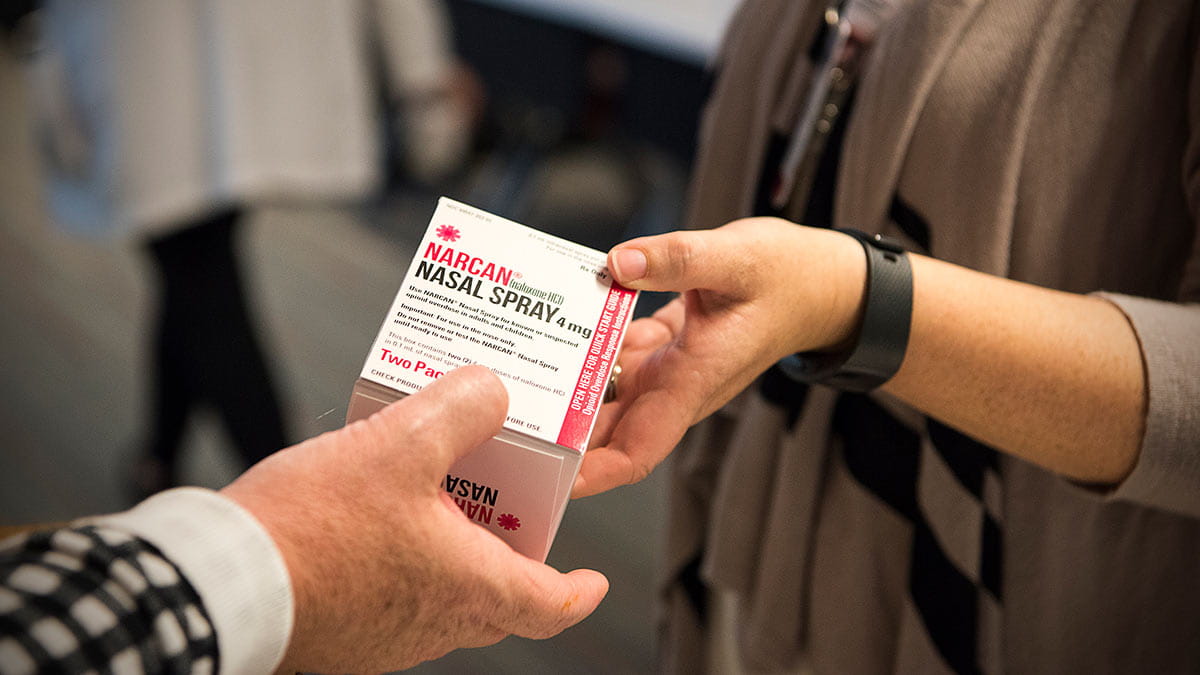 Why are overdose deaths surging amid COVID-19?

As the global COVID-19 pandemic continues, opioid overdose deaths are surging nationwide, and it's likely linked to restrictions and closures that have hindered access to treatment and recovery services for those suffering from substance use disorder. 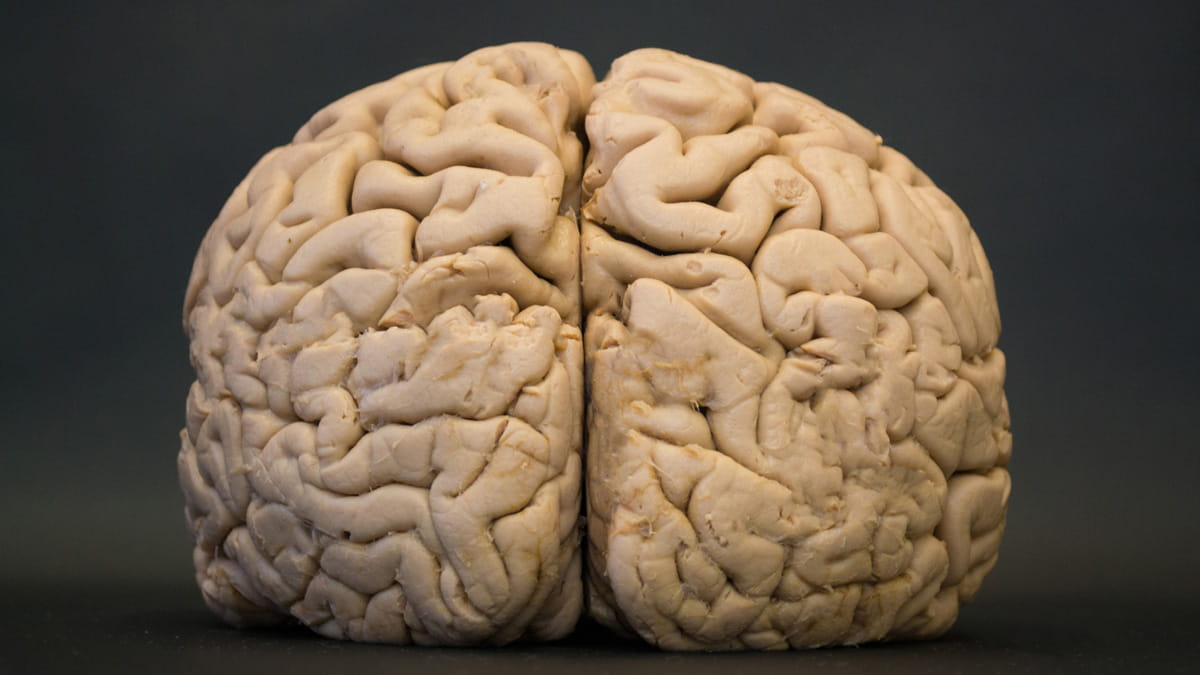 While each hemisphere of the brain has certain functions, it’s long been said that the left side is where logic happens and the right side is where creativity happens. An expert at The Ohio State University Wexner Medical Center explains why that's not entirely true.