8 old-fashioned medical remedies that are still being used

Throughout my career as a pharmacist, I’ve been fascinated by the evolution of medicines we use to treat people, and how so many “old-fashioned” medicines are still in use—and very useful—today.
I have a collection of pharmacy antiques and one of my most prized possessions is a Materia Medica—published in 1927 and containing many historical remedies.
Some interesting remedies from that book include using Scotch pine needles to reduce uric acid in gout, and prescribing tobacco for treating constipation due to the ability of nicotine to stimulate the large intestines to work more efficiently.
In the 1800s, it was common to find people taking cough syrup containing opium to treat coughs and cocaine for toothaches or any mouth pain. These medications work by suppressing cough with narcotics such as opium, and by the local anesthetic effect from cocaine.
Another unusual remedy was using mercury to treat venereal diseases, mainly syphilis. Mercury was effective in treating leprosy (Hansen’s disease) in the Middle Ages—and it was thought that syphilis was related to leprosy.
These treatments were accepted for the day—with a great deal of anecdotal experience to suggest their success in treating common disorders of the day.
What are some old-fashioned remedies that are still used today?

1. Leeches—Used for more than 3,000 years (since the early days of the Egyptians) to treat many nervous system abnormalities.  Leech therapy is used now because leeches aren’t expensive and they’re simple to use. They’re used in plastic surgery and after microsurgery. Combined with an antibiotic, the leeches secrete anticoagulant molecules that enhance circulation and promote wound healing.

2. Penicillin—Discovered in 1928, this drug revolutionized the treatment of infection and also sparked a 100-year history of developing new and useful antibiotics. Originally discovered from the Penicillium mold that naturally produces penicillin, the drug grew in popularity at the end of WWII, since sulfa was in short supply and sometimes harmful.

3. Sulfa—Introduced in 1935 by Gerhard Domagk, sulfa, or sulfonamides, were the first compound shown to effectively treat infections. A chemical was added to sulfa as part of the production process of the late 1930s, killing dozens of children and adults across the United States and around the world. This prompted the federal government to amend the law in 1938 to require that all drugs be proven safe before marketing.

4. Aspirin—Marketed since 1899 for pain relief, this medicine has often been referred to as a “wonder drug” for its abilities to be used in a variety of situations. Aspirin has an effect on inflammation, and also the aggregation or stickiness of blood platelets. This makes it a great agent for thinning blood in various situations where blood clotting is a problem, such as heart attacks or blood clots in legs. However, using this medicine in children was shown to be a problem and caused a variety of adverse effects, which is why we see Tylenol used commonly in children for some of the same uses as aspirin.

5. Nitroglycerin—First used in 1867 to treat angina, this medicine is a very effective drug to relax veins and, sometimes, arteries going to the heart to relieve chest pain. It’s still effectively used today. It’s important for patients to make sure they don’t keep nitroglycerin for too long, as the potency will be reduced. It’s recommended that you change your nitroglycerin tablets out every six months or so to be assured of good potency.

6. Insulin—First identified in 1869, this medicine was first used in humans in 1920 to treat diabetes. Insulin is the mainstay of type 1 diabetes, and is also used when oral medicines don’t work in type 2 diabetes. Many forms of insulin have been developed since the original formulation. This drug has greatly improved the quality of life for patients with diabetes by slowing down the damaging changes that diabetes has on blood vessels and other organs.

7. Morphine—Derived from opium, morphine was first sold in 1827 to control pain. Morphine was the original synthetically manufactured opiate and it has powerful analgesic effects. When used properly, it’s improved the quality of life for many pain patients. Morphine is still used today and will continue to be an option for pain treatment in acute-care setting, such as post-surgery. While the opiate crisis has focused on drugs such as fentanyl and oxycodone, using morphine improperly will result in the same dangerous—and potentially lethal—side effects as fentanyl.

8. Digitalis—This drug is derived from the foxglove plant. If you saw a picture of this plant you’d be stunned by its beauty. Digitalis (Digoxin) in many form has been used to treat heart failure, heart rhythm problems and pulmonary hypertension. Digoxin was a popular physician prescription from the 1940s to the 1990s. In the 1990s, other more effective medications were introduced for heart failure and heart rhythm problems, and digitalis is no longer routinely used. However, some clinicians believe that small doses of digitalis make patients with heart problems feel better, so selective use of this drug continues. Digoxin requires close monitoring for toxicity.

What are “nostrums” and traveling medicine shows?

A nostrum—also called quack medicine—is a chemical that’s sold and distributed by individuals posing as healers who make false and exaggerated claims about the medicine’s effectiveness. These charlatans sold these nostrums from the back of wagons, trains or cars. These methods were referred to as traveling medicine shows.
Common nostrums included fake diet pills, herbs or oils that were claimed to cure diseases that were a concern in the 1800s and 1900s: cancer, heart disease, depression and fatigue.
What put an end to these “nostrums”?
Many, if not all, of these remedies had no proven scientific value and caused harm to many. So many patients died or had ill effects from nostrums, that medicines, and also food, were targeted for government regulation. Pharmacists, physicians and other interest groups lobbied the government, resulting in President Theodore Roosevelt signing the 1906 US Food, Drug and Cosmetic Act (FD&C) that stands today as the standard for controlling the quality of food and medicine in the U.S.United State.  The FD&C has been amended many times to keep up with current standards and concerns.
Robert Weber is administrator of pharmacy services at The Ohio State University Wexner Medical Center. 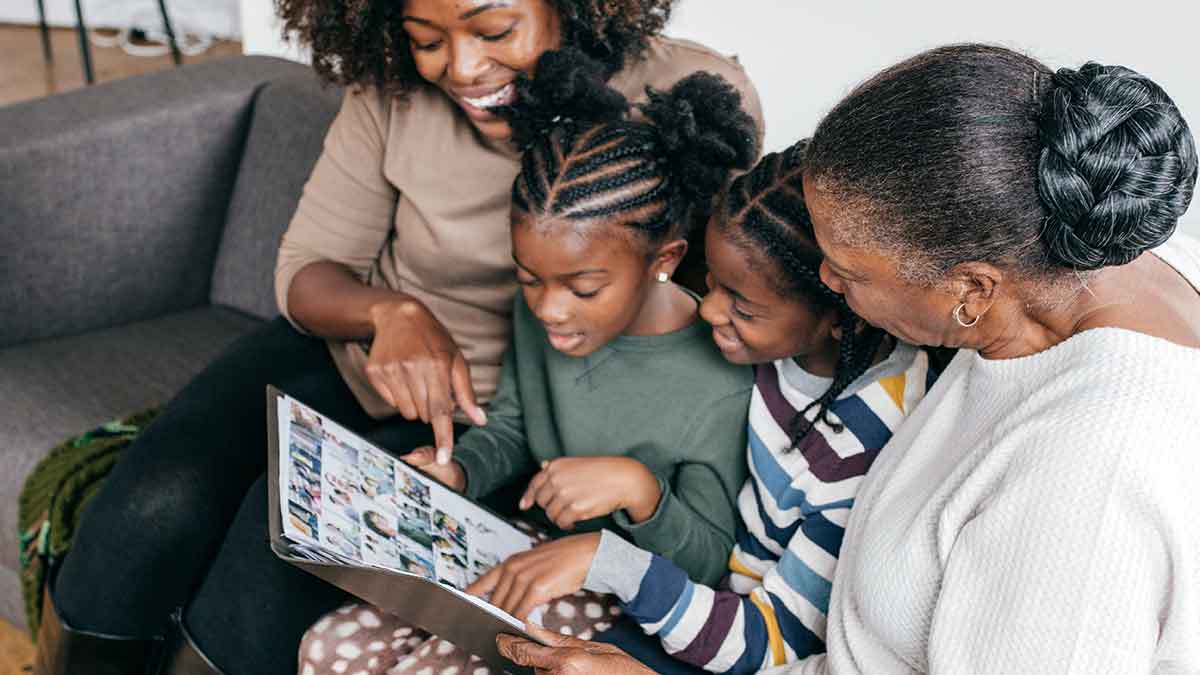 What heath questions should you ask new-found biological relatives?

If you’re considering one of the many direct-to-consumer genetic testing services, such as Ancestry.com or 23andMe, make sure you’re prepared for the unexpected. 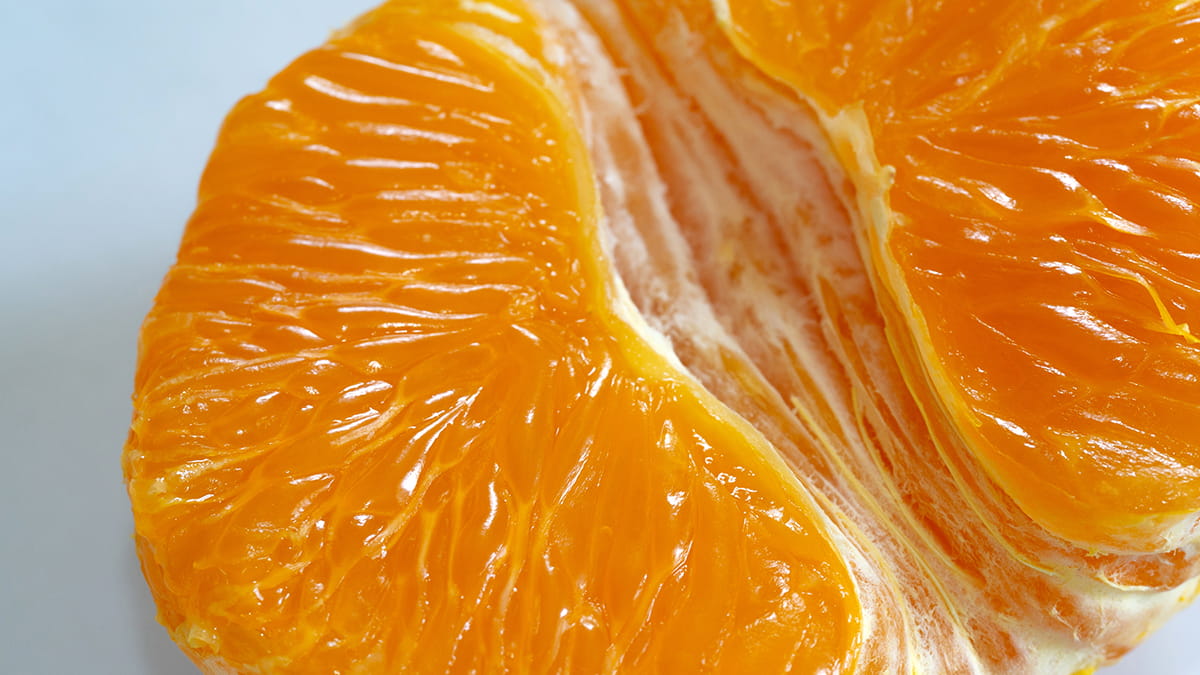 The Hymen’s Tale: Myths and facts about the hymen

Misinformation and circulated myths about women’s health can be incredibly harmful for women. One commonly misunderstood part of female anatomy is the hymen. 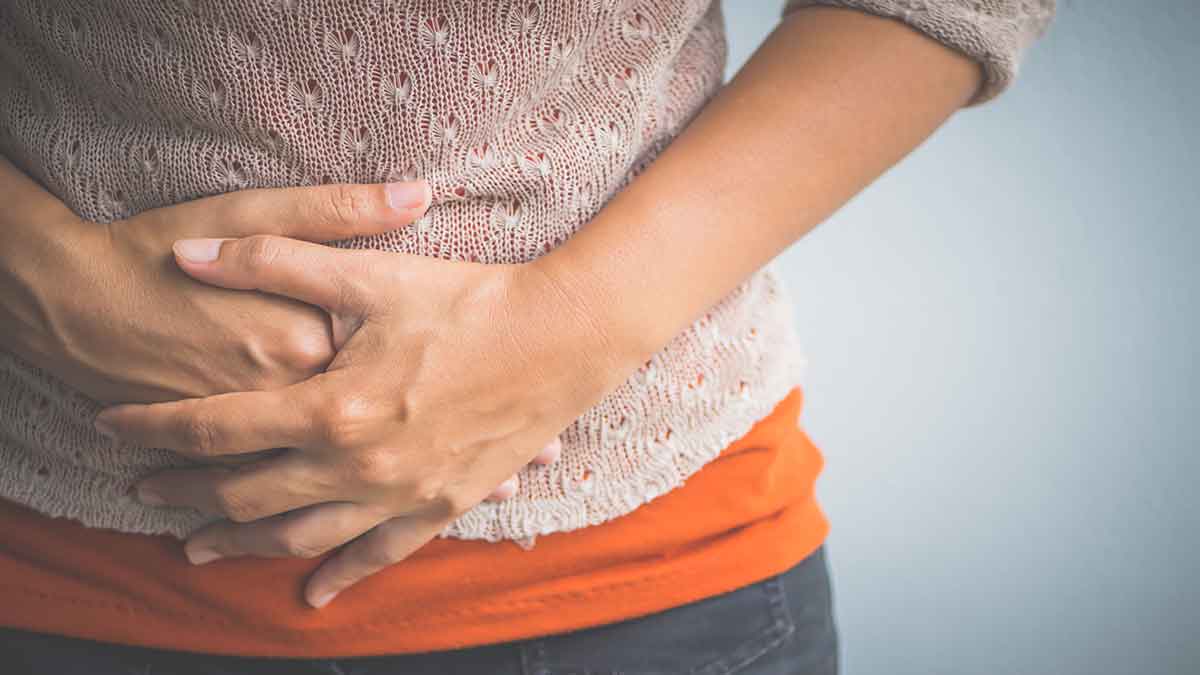 Kidney stones: Everything you need to know

One out of every 11 people will have a kidney stone at some point in their lifetime, and about 50% to 60% of these patients will have another stone within 10 years. An Ohio State expert shares what to know.