Pig kidneys in humans? Such breakthroughs could shorten wait lists for transplants

A genetically engineered pig kidney was transplanted to a human patient in New York. The breakthrough could lead to eliminating wait lists for transplant patients in the future, but more trials are needed. 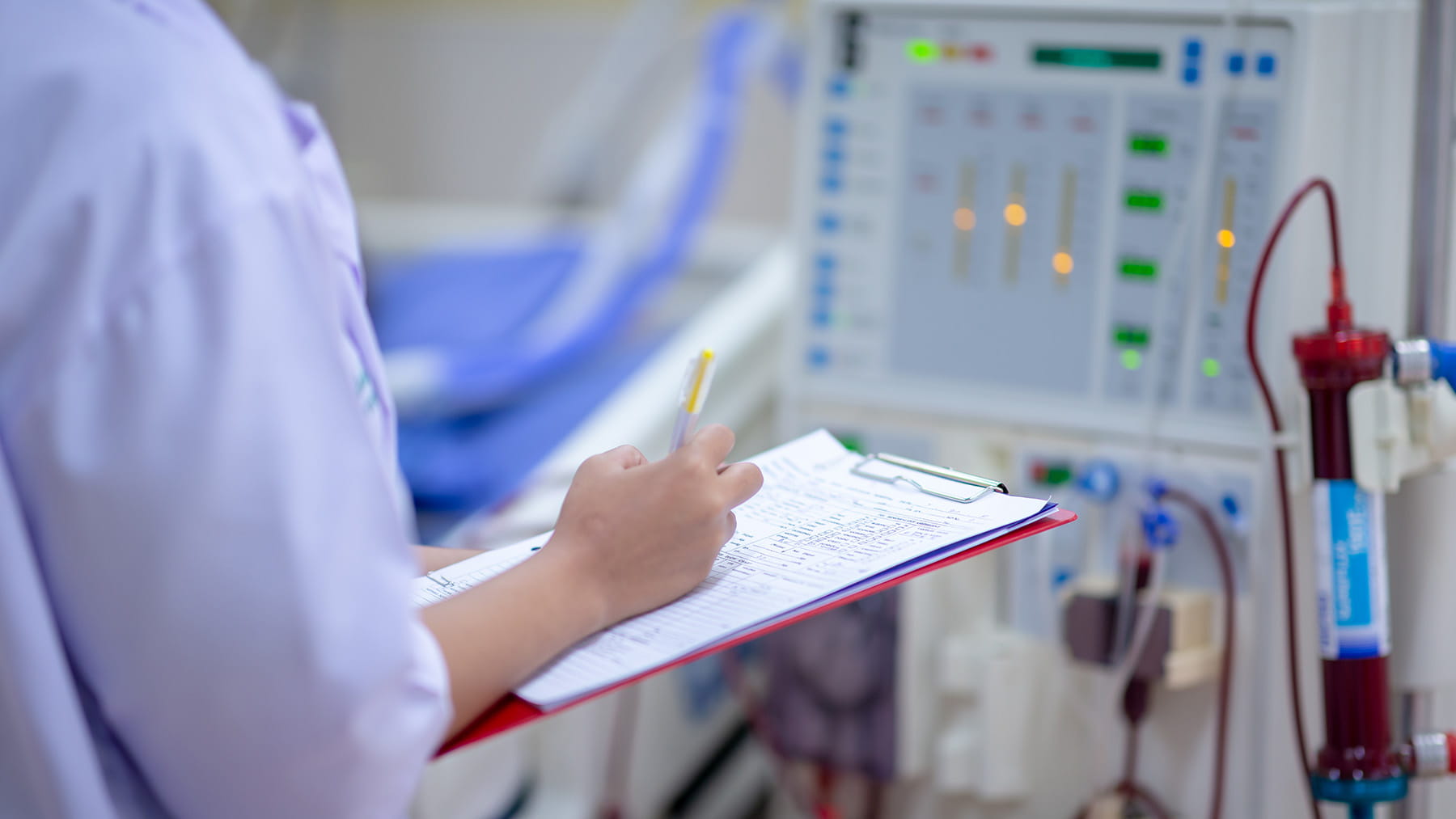 Surgeons in New York recently transplanted a kidney from a genetically altered pig to a human patient. The organ functioned well for 54 hours, a spectacular scientific breakthrough, which has given many hope that one day there could be an ample supply of organs needed for patients suffering from organ failure.

There are more than 105,000 people in the United States waiting for organ transplants. That includes more than 3,000 Ohioans, according to Life Connection of Ohio, a non-profit organization that facilitates organ donation.

Nationally, all of the patients waiting for an organ transplant would more than fill Ohio Stadium.

What this breakthrough means for those on a transplant list

Scarcity of transplantable donor organs has long been a major problem in the field. Any breakthroughs that prolong the lifespan of transplanted organs or increase the number of organs available for transplant are pivotal.

Using organs from animals, such as pigs, has the potential to completely resolve the donor organ shortage. All patients in need of a transplant could receive an organ quickly and before organ failure devastates their health.

The experiment at New York University is a major step forward, essentially proving that genetically modified pig kidneys don’t undergo immediate rejection in people. It’s unclear whether genetically engineered pig kidneys will be resistant to other, more chronic forms of “immune-mediated damage” in which the body’s own immune system would attack the organ. We also don’t yet know if existing immunosuppressive medications will be able to prevent organ rejection.

Patients and families awaiting transplant should be highly encouraged by this discovery but should also be aware that much more work is needed before animal organs can be used routinely for transplant patients.

The challenges of transplanting a genetically engineered pig to a human

Older experiments from animal donors to humans showed that the human immune system perceives pig kidneys as highly immunogenic, which means that the human body mounts a very strong immune response against these organs, resulting in rejection. Over the last decade, however, techniques for genetic modification have advanced significantly, and researchers now believe they’ve created donor organs from pigs that are less likely to be rejected. Preliminary reports from NYU suggest that this is true — there seem to have been no signs of rejection during the 54 hours that this pig kidney was connected to a human patient.

Transplants from pigs to humans will be more difficult with some organs than others. For example, the human heart is primarily a muscular pump, and one hopes pig hearts could accomplish the same mechanical tasks. The human liver, on the other hand, makes a vast array of proteins that are needed for health. To fully replace a human liver with a pig liver, one would need to genetically modify the pig liver so that it produces proteins compatible with the human body. This would require genetic modification of hundreds, if not thousands, of genes.

The ethics of using animal organs in humans

Many animal rights groups object to the use of animal organs. Ultimately, I believe the decision to receive an animal organ should be a personal and private choice, much like the choices already faced by recipients in deciding whether or not to receive human cadaveric and/or living donor transplants.

The use of animal organs for transplant patients can’t be considered mainstream until it’s proven to be equivalent or superior to existing therapies. Kidneys transplanted from both living and deceased donors can keep patients healthy and off of dialysis for 5-, 10- or even 20-plus years. Before we can make animal organs a routine option for human transplants, we need to see the results of head-to-head trials comparing transplants using animal organs with current standard-of-care therapies.