What to know about this year's flu shot 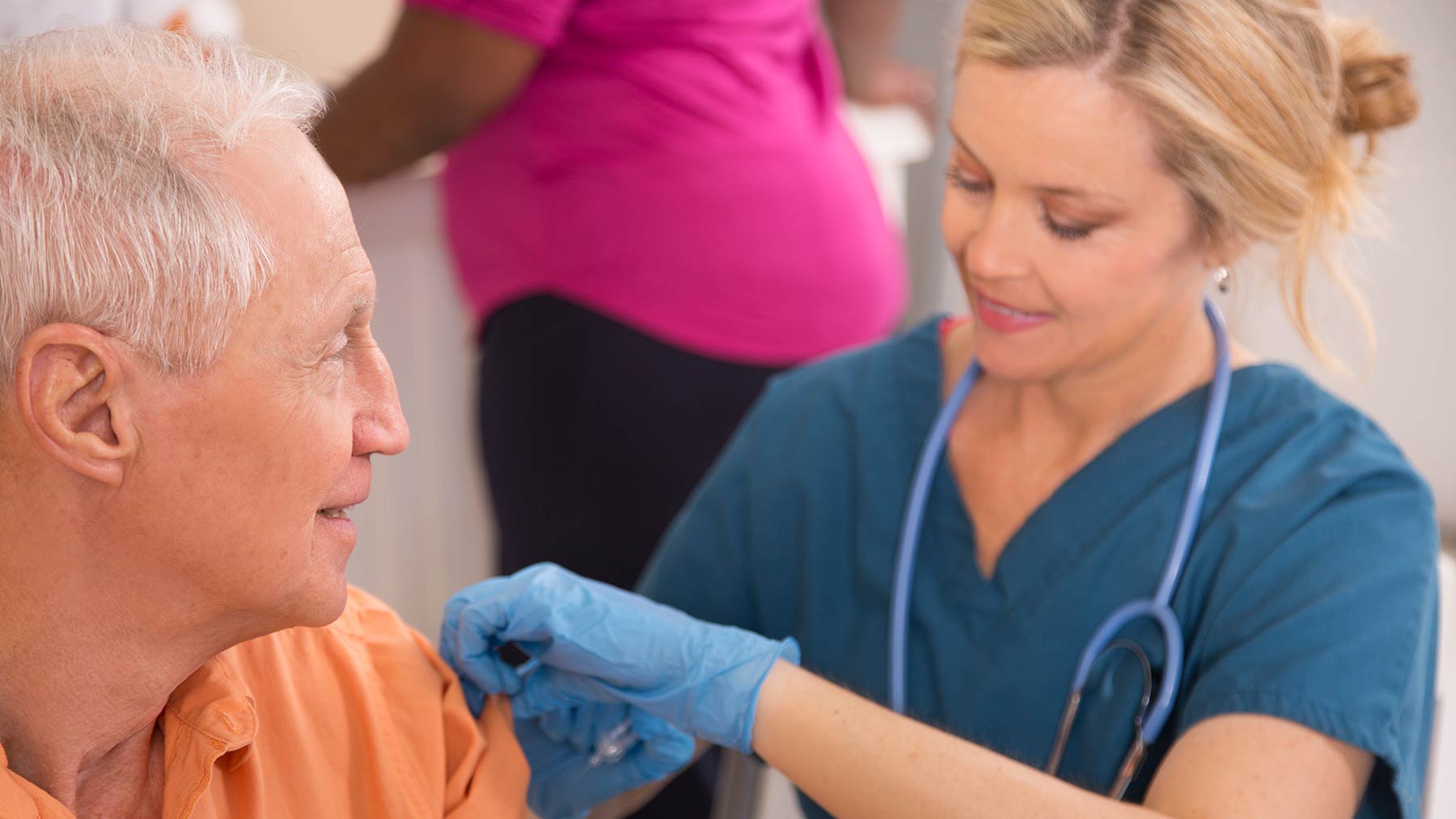 Summer weather might still be hanging around but it won’t be long before flu season is upon us. That’s why health officials say that now is the best time to get your flu vaccine.

According to the Centers for Disease Control and Prevention (CDC), adults and children 6 months and older should get vaccinated before the end of October. Since it takes about two weeks to develop immunity after receiving the vaccine, it's generally better to be protected before flu viruses begin circulating in the community.

However, as long as viruses are still circulating, it’s not too late to get the flu vaccine. Getting vaccinated even in December or later can still provide protection for the rest of the season.

What to know about the flu vaccine

Age groups that should be vaccinated against the flu

Everyone 6 months and older should be vaccinated against the flu, unless there’s a medical reason why they shouldn’t be.

Children younger than five years old, adults older than 50 (and especially those older than 65), pregnant women, and those with certain chronic medical conditions are especially at risk for bad outcomes from the flu virus, so, keep in mind:

It’s a myth that getting a flu shot causes you to get the flu. If someone who receives the flu shot ends up getting the flu, there are a few possible explanations:

This year, the FluMist (intranasal vaccine) is back after a two-year absence. So what’s new this time? The manufacturer has reformulated FluMist and health officials say it will be more effective than the one that was previously used. While there’s no definitive data yet to prove that this new formulation is more effective, preliminary data suggests that it will be.

So who should get the FluMist? The CDC recommends FluMist as an option for those with a healthy immune system who are 2 to 49 years old. The American Academy of Pediatrics proposes FluMist as a second-line option only in children who refuse or can’t otherwise receive the flu shot.

What makes the FluMist different, other than that there’s no needle involved, is that it has the advantage of creating a better immune response than the inactivated vaccine because it’s more similar to the real flu. But it may not be safe in people who have a weakened immune system. A full list of people who should NOT receive FluMist is available on the
CDC website.