What to know about that activated charcoal trend 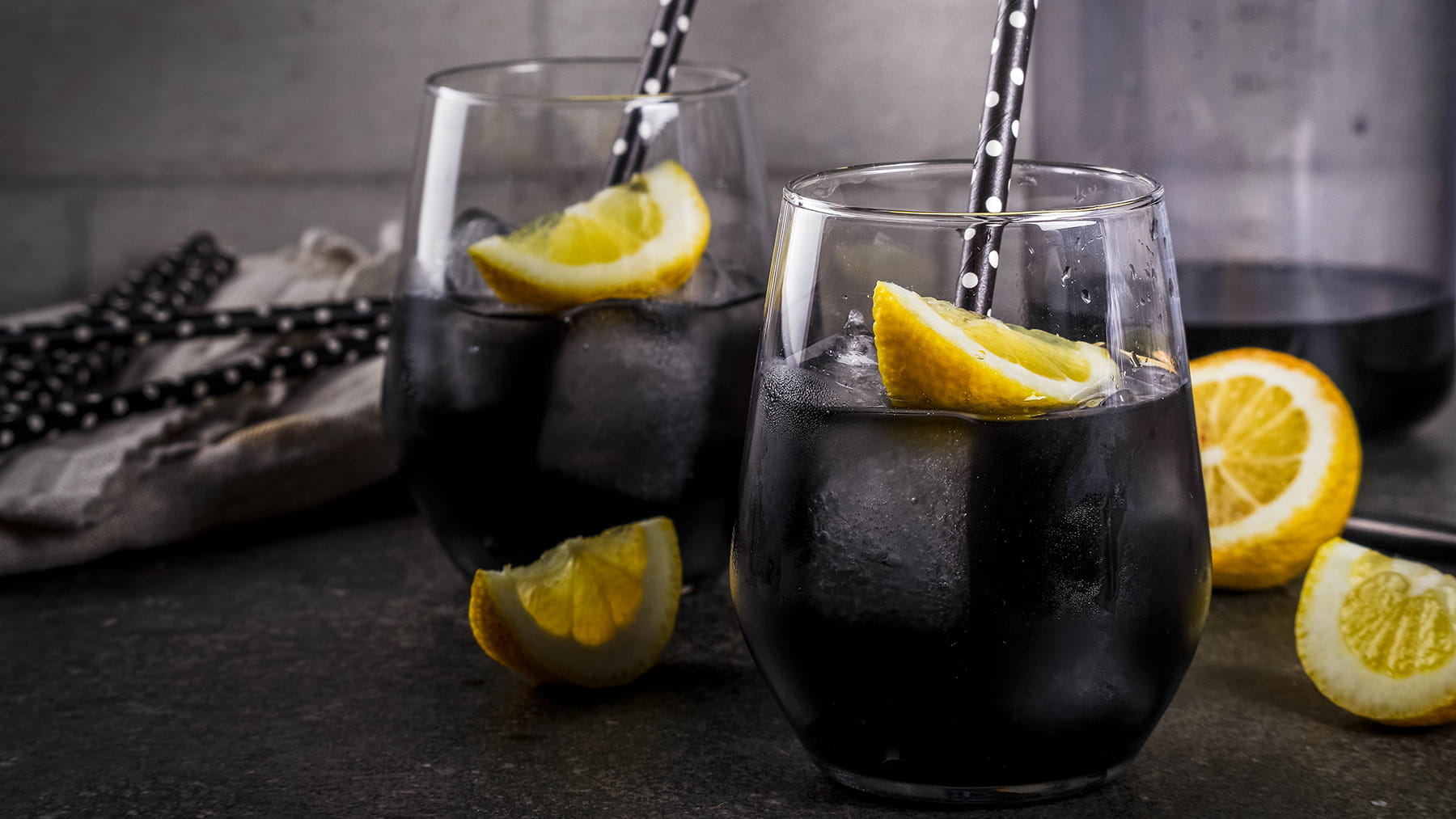 Deep-black ice cream, lemonade, cupcakes and other edibles are fun to show off on social media. But if activated charcoal is giving the food its Instagrammable color, medical experts say you should think twice before ingesting those treats.

The activated charcoal’s porous structure can absorb toxins in the stomach and could save the life of someone who has overdosed, says Dr. Robert Weber, administrator of Pharmaceutical Services at The Ohio State University Wexner Medical Center.

What to consider before eating

Weber says the problem with casually ingesting activated charcoal is that, while the charcoal is great at absorbing toxins, it’s indiscriminate about what else it absorbs.

“Activated charcoal has very potent binding properties, so it can bind to everything in your stomach,” Weber notes. “It can bind to vitamins or other good nutrients, and to medications, making those medications less effective.”

He recommends taking oral medications at least three hours before or after ingesting anything with activated charcoal in it, whether that’s an oral contraceptive or an aspirin.

Weber says ingesting charcoal could be especially dangerous if you have a chronic illness or are taking medications where the dosage is important, such as antibiotics or HIV medication, or if you’re a transplant recipient taking anti-rejection medication.

“I wouldn’t mess with it in those cases,” he cautions.

Advice for activated charcoal’s other uses

Research shows that activated charcoal can be used effectively to reduce gas and bloating. But it should be used sparingly for that problem, says Lori Chong, a dietitian with Ohio State’s Family Medicine & Integrative Medicine.

“A better, safer solution would be a digestive tea, such as ginger tea, or ginger tea with coriander and fennel,” she advises.

Because charcoal is such a dense substance, taking too much also can cause dangerous constipation. An impacted bowel is certainly no solution for bloating.

It makes sense in theory, Weber says. However, research shows that ethanol doesn’t bind well to charcoal, and there’s not much evidence that this hangover remedy really works.

“It’s hard to gauge how much activated charcoal to ingest to absorb a specific amount of alcohol,” Weber explains. “The main way to manage the amount of alcohol in your body is just to drink responsibly.”

While it seems logical that food companies would latch on to this idea and hop on the bandwagon, Chong says this “seems like a misguided use for activated charcoal.”

For those seeking a “detox,” she instead recommends eating adequate protein, drinking lots of water, eating plenty of fruits and vegetables, and avoiding added sugar and other nutrient-poor foods.

Both Chong and Weber caution against activated charcoal’s use when not specifically recommended by a doctor or pharmacist. Many activated-charcoal products available to regular consumers aren’t well regulated for potency or purity, making dosage difficult to determine.

Its amounts in restaurant novelty foods often are unknown, too.

“Because activated charcoal will bind with nutrients along with gas or toxins, it’s just not something to use on a regular basis,” Chong says.