What you need to know about the kissing bug 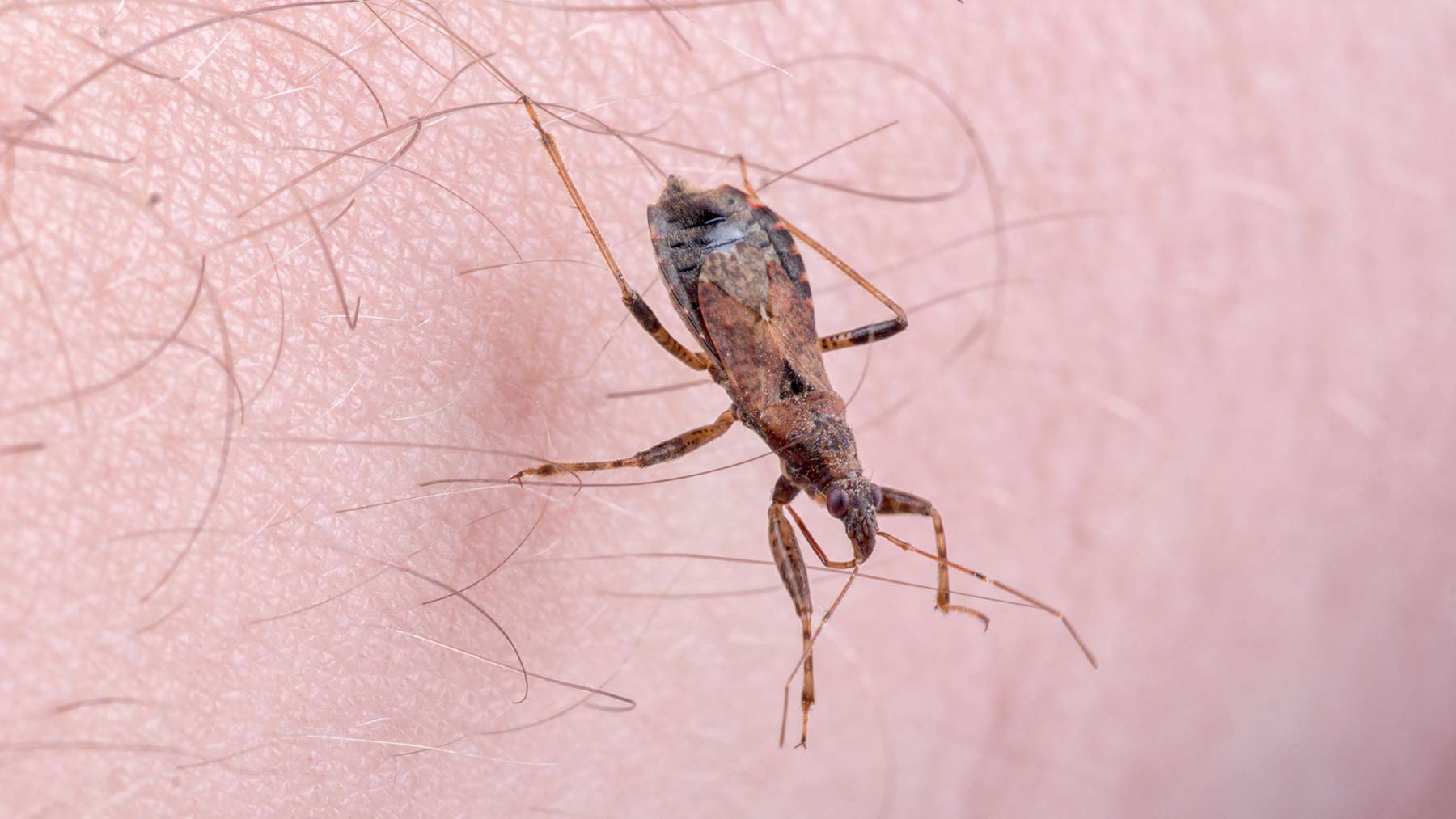 Kissing bugs are in the United States. The southern portion of the country to be exact.

While recent media reports about the kissing bug and the disease it spreads may have you concerned, the likelihood it will bite you is extremely low.

Here’s what you need to know about the kissing bug:

The kissing bug is the colloquial term for the triatomine bug, a type of reduviid bug. It looks like a flying cockroach and people may confuse it with a stink bug. Although different species of the insects vary in size, kissing bugs are generally about the size of the tip of your thumb and have a long, cone-like nose they use to bite on the upper torso and face, usually near the mouth, hence its name.

2. They’re found in Central and South America and Mexico, but they’re heading north.

Most of the world’s kissing bugs are in Central and South America and Mexico. They’ve also been found in the United States in the lower 28 states, with higher concentrations in Texas, Arizona and New Mexico. Kissing bugs have been spotted a far north as Delaware, Ohio and Pennsylvania.

Some kissing bugs carry a parasite called Trypanosoma cruzi, which causes Chagas disease. The bugs are active at night, usually feeding on animals such as raccoons, birds, rats, opossum, cats, dogs and even cattle. If they encounter humans, they’ll bite them, too.

Kissing bugs usually bite when you’re sleeping. They suck on the blood that pools at the site of the bite, filling their abdomen, which causes them to defecate in or near the site of the bite. When you wake up, you feel the irritation caused by the bite and may rub or scratch it, accidentally rubbing the parasite-infected feces into the bite.

In Central and South America and Mexico, the Centers for Disease Control and Prevention estimates there are at least 8 to 10 million people living with Chagas disease. Approximately 40,000 people die per year due to the disease. There are over 100 million at risk of infection in endemic areas. The insects get into homes made of adobe, mud or straw through cracks in the walls, often drawn by the animals living in the home.

4. Kissing bugs aren’t the only way to get Chagas disease.

There are several other ways to get Chagas disease:

Most people who get infected with Chagas disease don’t have any symptoms whatsoever beyond the body’s typical response to an insect bite -- swelling and redness that goes away in a few days. There’s a classic sign where one eye gets puffy, but not everyone has that either. Other symptoms that may be easy to miss are flu-like – mild fever and an achy feeling that goes away by itself. A very small percentage of people develop acute myocarditis, an acute inflammation of the heart that can be fatal. Only 20 to 30% of patients develop chronic symptoms, and it could be decades before they appear.

The most common chronic symptoms of infection are Chagas cardiomyopathy, electrical and pulse abnormalities in the heart, and chronic infection of the GI tract.

6. If you encounter a kissing bug, use caution.

The risk of getting Chagas disease is low in the United States. We don’t have kissing bugs in every state and not all kissing bugs are infected. If you live in an area where kissing bugs are found, like Texas or Arizona, your risk is minimal, but it’s helpful to know how to identify them and how to prevent them from getting into your home.

If you see a kissing bug, the CDC recommends placing a container on top of the bug, sliding the bug inside and filling the container with rubbing alcohol. Don’t smash it. Surfaces where the bug has been should be washed with a solution of 10% bleach and 90% water.

To protect your home, repair any damage to your home that would give the bugs an avenue to enter it. Keep woodpiles, excess leaves and animal nests away from your home. Protect pets by bringing them in at night or keeping them in an enclosed area the bugs can’t access. 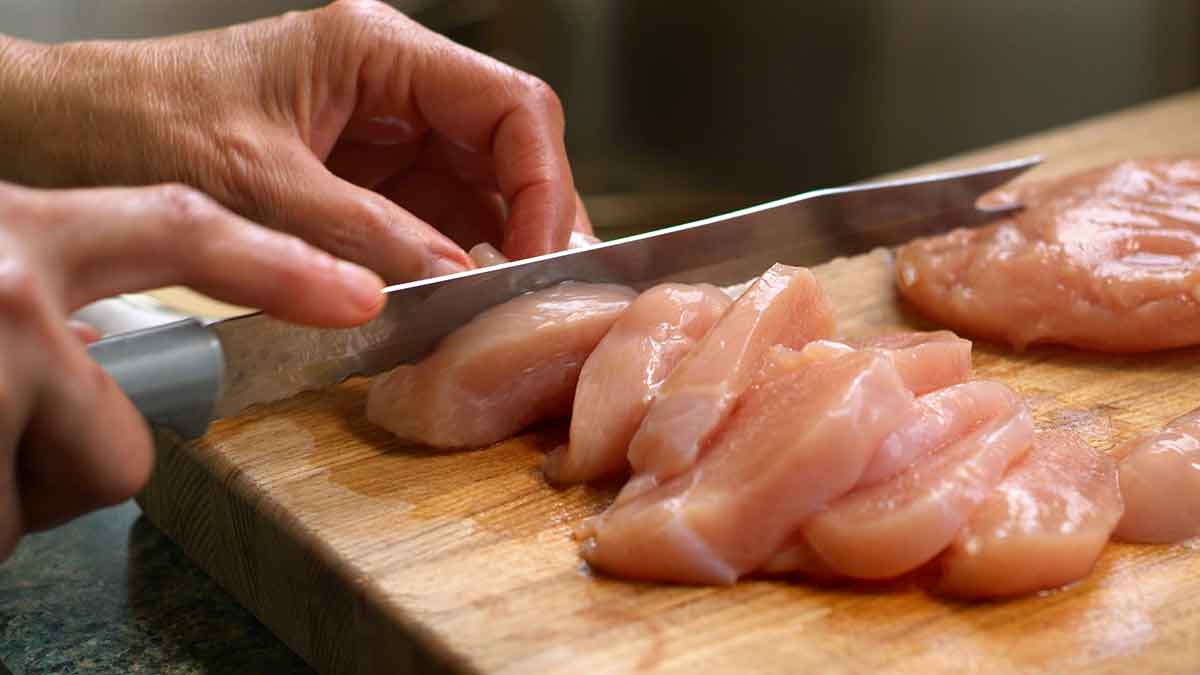 How dangerous is salmonella?

Each year brings news of a salmonella outbreak and instructions to toss out our cantaloupes and chicken and avoid affected sprouts and ground beef. You know salmonella is nothing to mess with, but do you know what it is, or how you can avoid it? 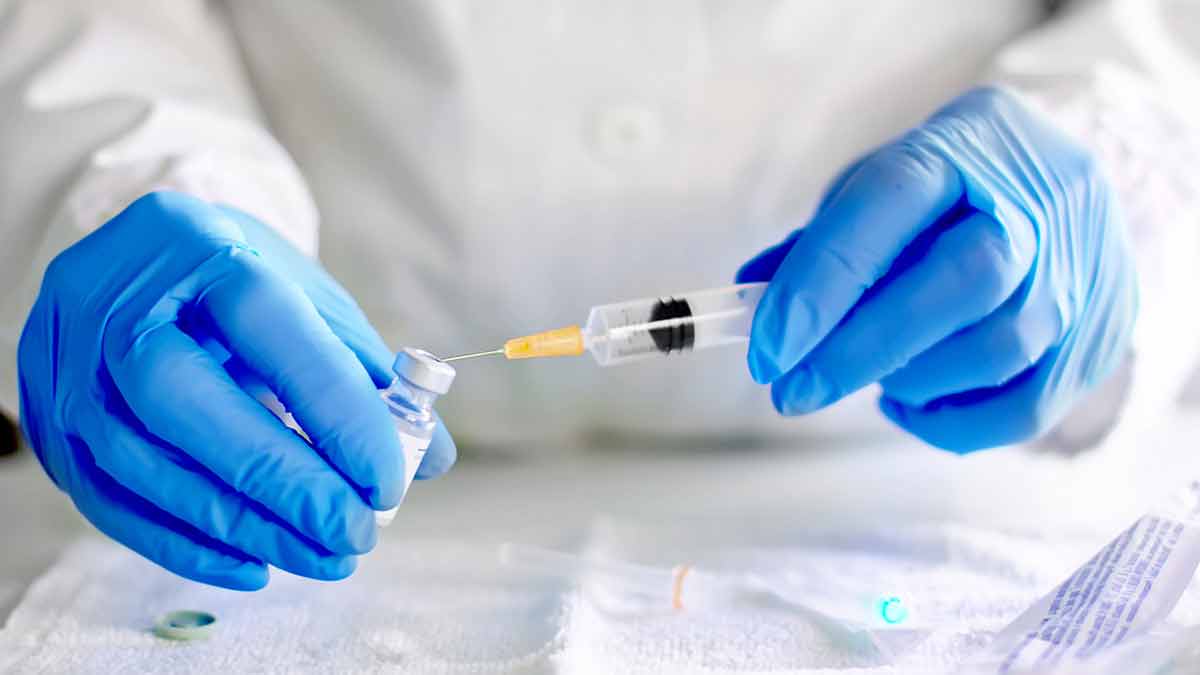 The COVID-19 pandemic has impacted millions of people around the globe, prompting researchers to shift their focus to developing vaccines and treatments to prevent and slow the spread of the virus. 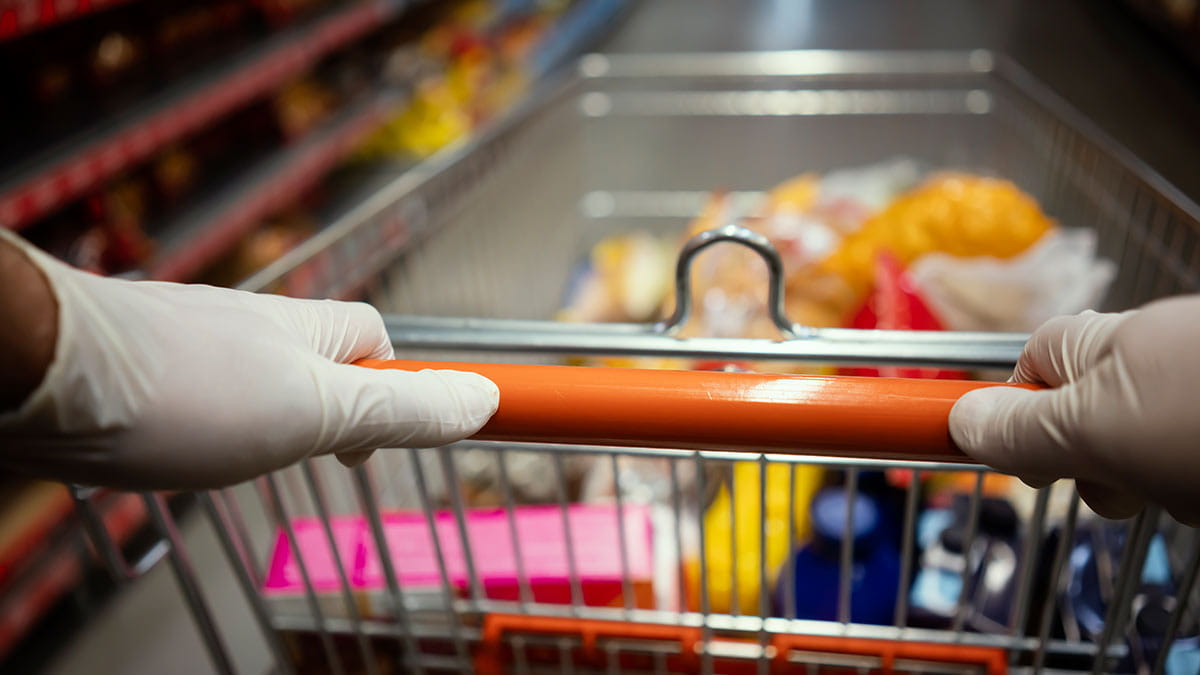 Is wearing gloves an effective defense against COVID-19?

Will wearing latex gloves really protect you from COVID-19? An infectious disease expert at The Ohio State University Wexner Medical Center explains why that all depends on the circumstances.