Why your brain makes you superstitious 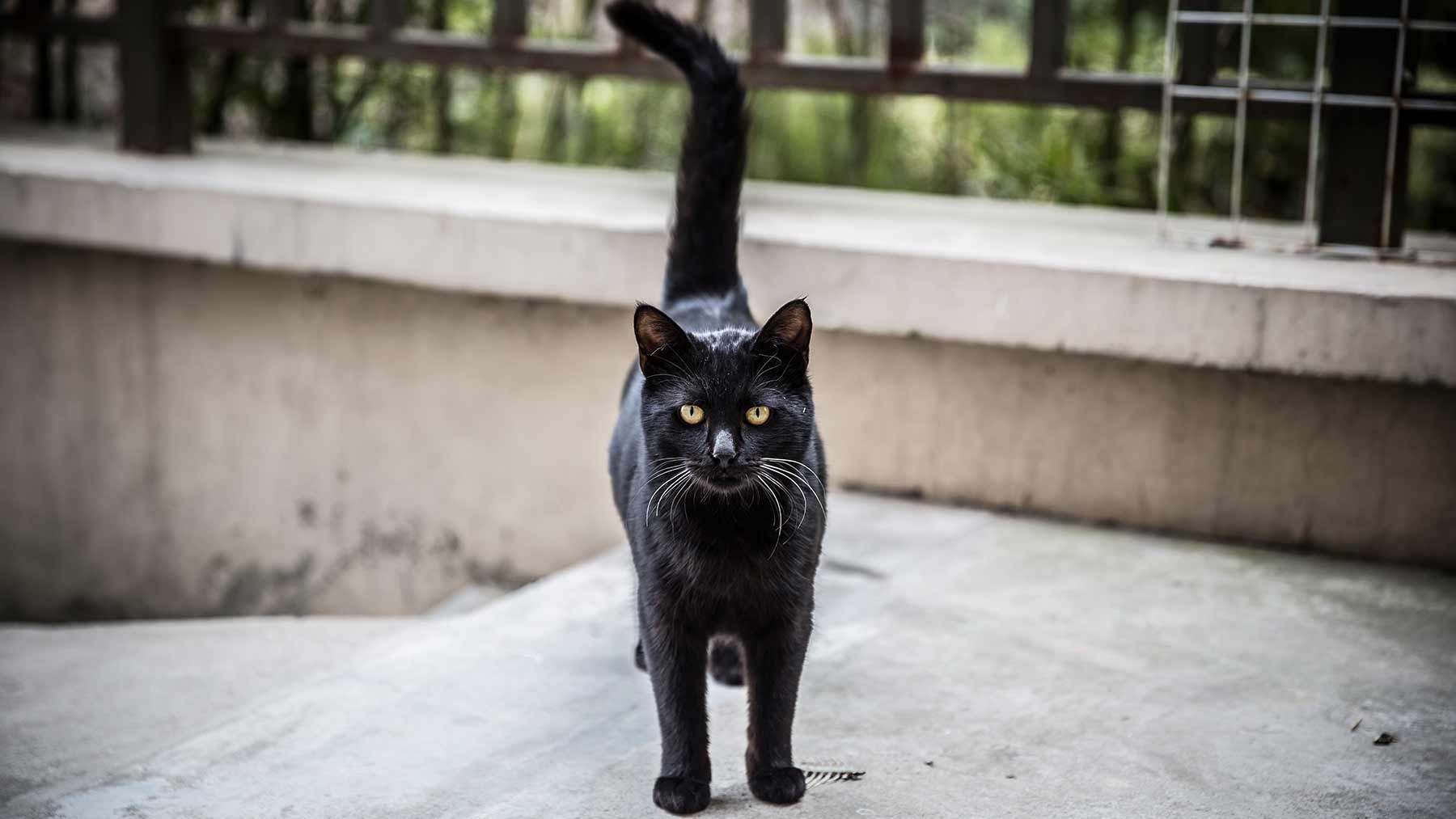 Halloween season overflows with tales of fears and frights. While superstitions – like avoiding black cats – take center stage in October, many of these beliefs are year-round rituals for people.
But what’s really going on when our brains develop irrational beliefs about the way the world works?
Stephen Graef, PhD, a sport psychologist at The Ohio State University Wexner Medical Center, explains how our minds create superstitions and what, if anything, we can do to overcome them.
First thing to know is there is nothing wrong with you – superstitions are a natural part of how we think about the world around us, Graef says.
What is a superstition?
Graef explains that the root of superstitions is association.
Humans tend to create links (whether they make sense or not) between our thoughts, feelings and actions, and different objects or symbols.
“These associations develop in an attempt to predict or control the unknowns of life and usually have a root somewhere in our personal histories,” Graef says.
For example, the black cat story – which says it’s bad luck for a black cat to cross in front of where you’re walking –  is rooted in a folktale that has become ingrained in culture. Graef points out that many superstitions are learned as children observe or listen to their parents. Most people likely have never experienced disaster following an encounter with a black cat, but the concept has become wrapped up in our cultural DNA and persists despite its irrational quality. While someone might not believe in the superstition, the mental link has already taken root.
In another example, an athlete may have a really great game and will want to recreate that performance. Their mind will make associations with everything they did in an attempt to explain their success, from what they ate for breakfast to the shirt they wore during the game. The truth is, it was likely just due to hard work, but creating additional associations and explanations helps reduce the anxiety that comes with trying to repeat that performance.
The attempt to reduce anxiety is a key aspect of how superstitions come about, according to Graef.
What are the risks to believing in superstitions?
Graef says he sees superstitions, while often irrational, as more a fact of life. Associating one thing with something seemingly unrelated can’t be avoided, and we all want to feel a little more in control of the variables around us.
“Generally, if it helps someone get through the day, then so be it,” Graef says, likening superstitions to small ways of reducing the anxieties that come with life.
Graef explains that superstitions alone aren’t a mental disorder. For behavior to be a disorder, he explains that it must fall under descriptors:
Most superstitions don’t meet these requirements, being both common and fairly noninvasive.
Superstitions are rarely truly distressing. Unavoidable as they may be, they are usually fairly easy to shrug off. A problem exists when those beliefs begin to intrude into everyday life.
How can you to overcome superstitions?
Uncommon associations happen regardless, so Graef says his solution is to replace the distressing behavior with something like deep breathing, a fairly typical, relaxing behavior. The brain still satisfies a compulsive need, but in a way that doesn’t cause stress and offers a sense of control.
Graef compares thoughts to watching leaves float along a river. They come and go regardless, but we can control which ones we pay attention to. Negative, controlling thoughts can’t be avoided, but they don’t have to hang around.
Though it’s easier said than done, Graef’s goal is to get people to accept their anxieties, understand where they’re coming from and let them go on their way. 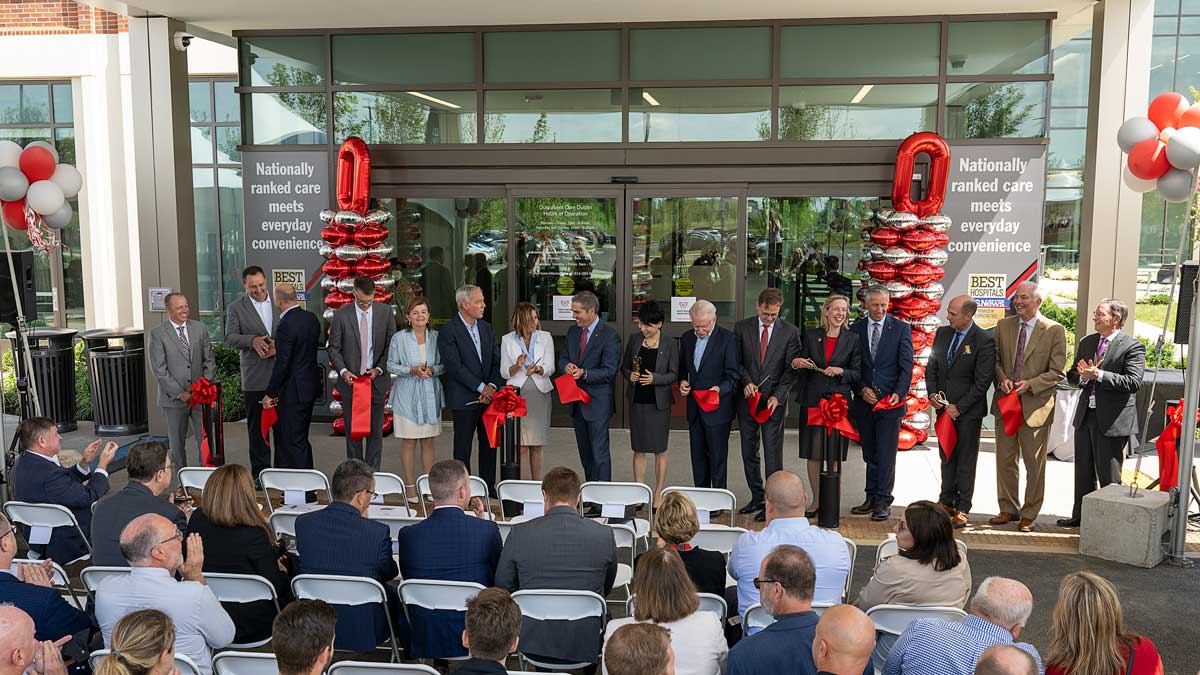 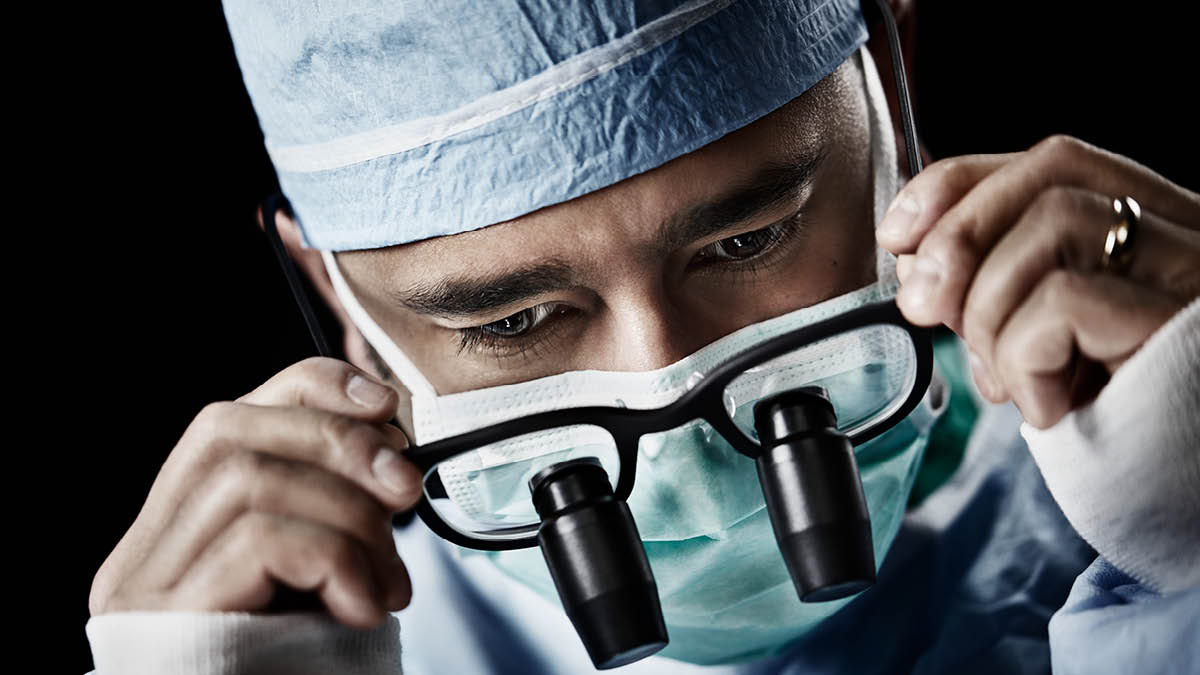 Looking for more information about health conditions and procedures, as well as stories about Ohio State's latest health science discoveries and clinical innovations?