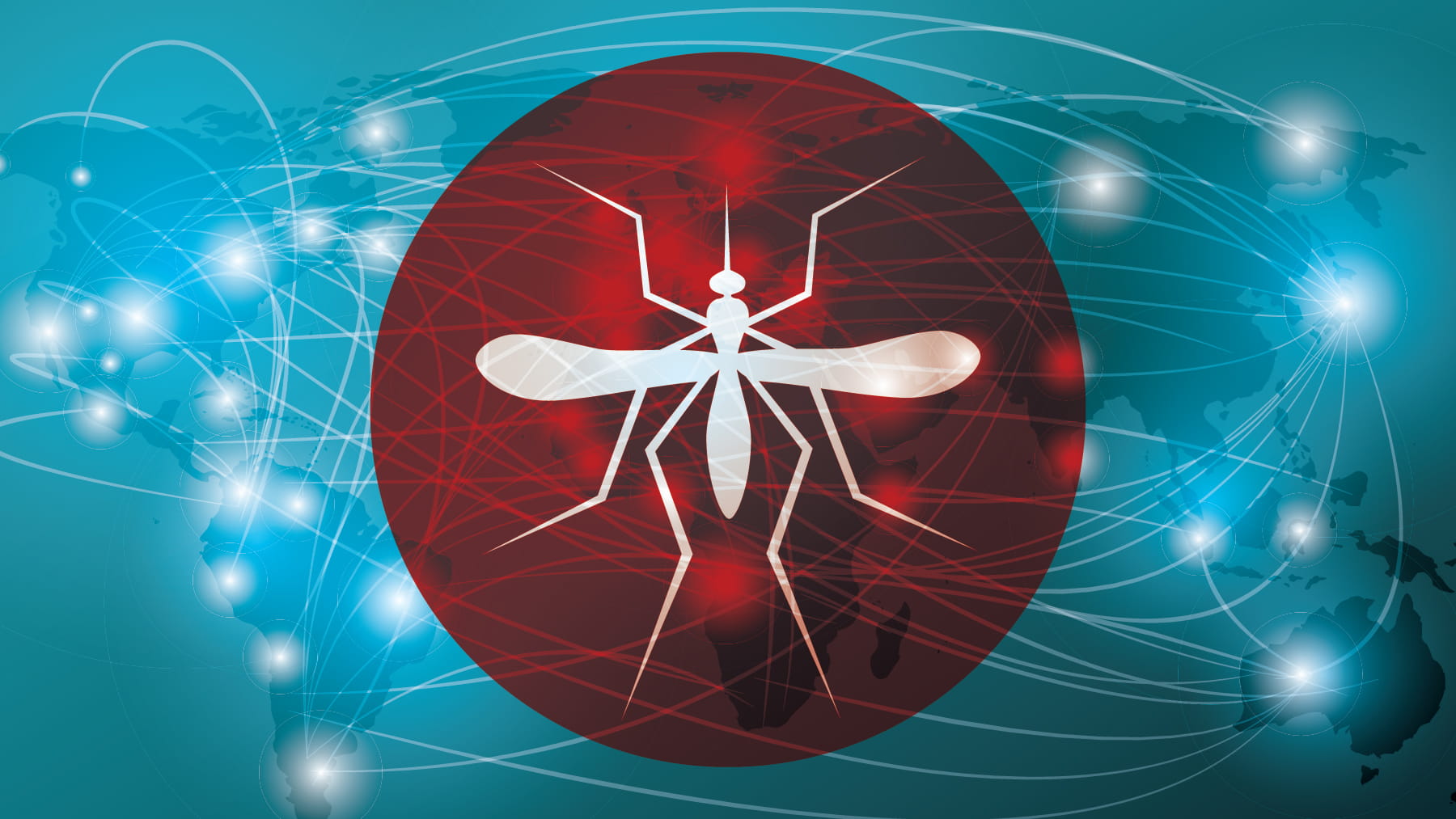 You’ve seen the news stories about the Zika virus showing up in the United States and how it causes birth defects.

One of our Infectious Diseases experts is here to share some facts that might surprise you about the virus and to make sure you have all the prevention tips down.

You know that mosquito bites spread Zika, but have you heard this? It’s official that Zika can be passed on through sex, even if the infected person isn’t showing symptoms.

Did you know that the virus can stay in semen for at least two months and perhaps longer? And it turns out most infected people don’t even have any symptoms.

Bottom line: If you visit or live in a high-risk area, cover up, apply insect repellent and use condoms. Keep reading for the government's list of hot spots.

The precaution of using condoms – even if you use another method of birth control or STD prevention – should continue for at least two months after your travels, says Dr. Julie Mangino, who specializes in Infectious Diseases at The Ohio State University Wexner Medical Center.

If pregnant: No sex without condoms with a partner who lives in or visited a Zika transmission area until you give birth. It’s too risky for your soon-to-be #BuckeyeBaby.

A primer on Zika

The virus isn’t new. It was first identified in the Zika forest of Uganda in 1947. It really became more widely known in 2015 when Brazil reported its first case. The spread isn’t that surprising to health officials.

Dr. Mangino says four out of five people who get Zika don’t even know it. For those who do, their symptoms are pretty mild – 95 percent report some type of skin rash and may also have a headache, muscle ache, joint pain, low-grade fever or pink eye. Symptoms can last up to a week.

“So many people are asymptomatic that we don’t really know how many have been infected,” she says.

And that’s concerning. Health officials didn’t even know Zika could be transmitted sexually until 2008.

Not long after that came reports that women could pass it on to their babies, potentially causing miscarriages and birth defects such as microcephaly, where babies are born with abnormally small heads and incomplete brain development.

Now the virus has been linked with Guillain-Barré syndrome, which causes muscle weakness and can lead to severe breathing problems.

Where is Zika found?

Hot spots are the Caribbean, Central America, Mexico, Pacific Islands and South America. Visit the U.S. Centers for Disease Control and Prevention’s website for a list of high-risk locations, which pregnant women are advised to avoid.

Is it in the United States?

Yes. Until recently, the cases involved people who contracted the virus in another country or from a traveler.

Officials have started to see infections in an area of Florida near Miami Beach presumed to come from mosquitos local to that area. The CDC keeps an updated list of where infections are detected in the country.

Right now, there’s no vaccine for Zika, although scientists are working on it. That means prevention is key. Here are some of Dr. Mangino’s tips for stopping the spread:

Wexner Medical Center experts have joined forces with local health officials in the fight against Zika. The team set up a central Ohio community resource page where you can read more about symptoms (fever, rash, red eyes, joint aches), testing and the number of Zika cases reported in central Ohio. It's updated regularly.

When to see a doctor

If you experience symptoms and have visited an area with Zika, a blood or urine test can confirm an infection. Talk with your primary care doctor.

Communication with your healthcare provider is especially important during pregnancy for women who have traveled to Zika hot spots or have a partner exposed to the virus. 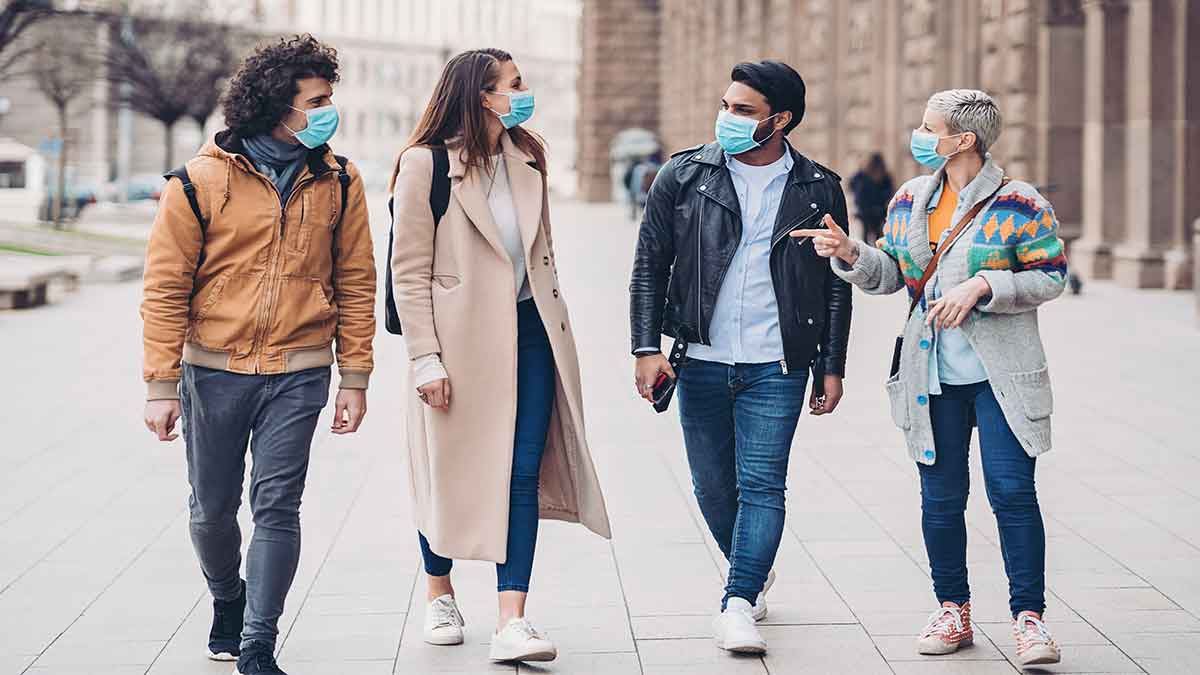 Obviously, family or friends living under the same roof are considered close contacts. But what about those who were at the outdoor party you attended or at dinner inside your favorite restaurant? What exactly is close contact? 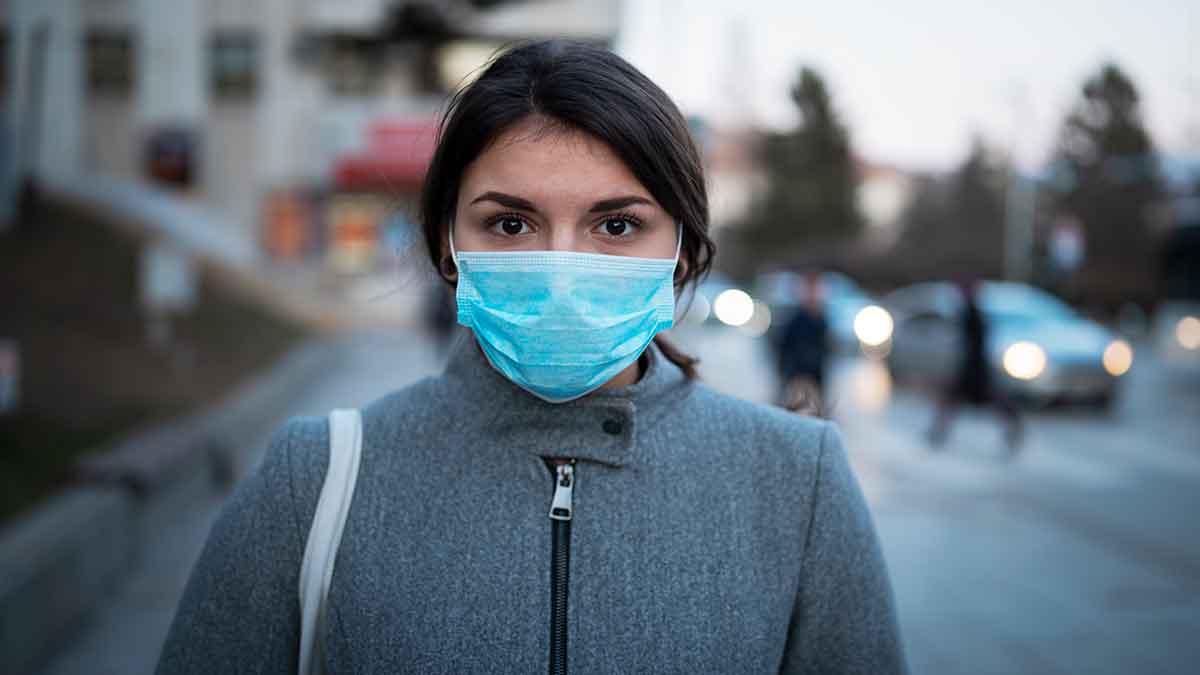 Our ask is simple but powerful—wear a mask. That means when you dart into a convenience store, pop over to chat to a neighbor or walk around your workplace. 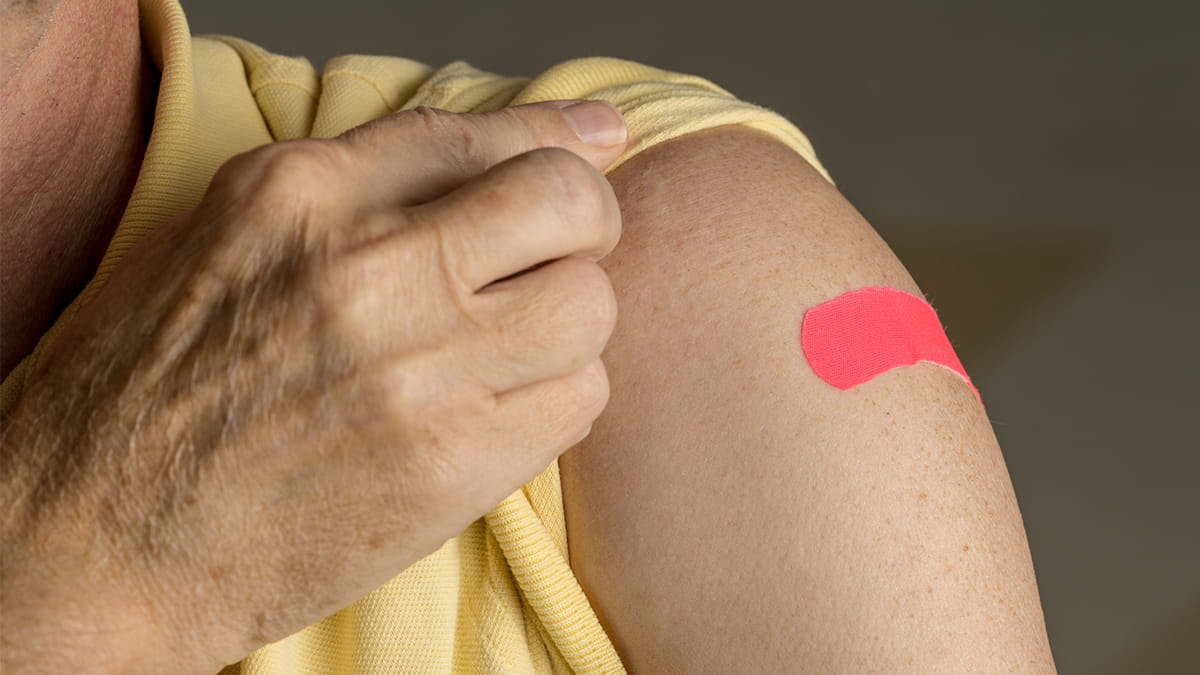 What is the high-dose flu shot, and who should get it?

You may have seen commercials for a high-dose flu shot for seniors and wondered what it was.