Researchers ID New Genetic Cause of Arrhythmia and Develop Therapy

COLUMBUS, Ohio – A research team at The Ohio State University Dorothy M. Davis Heart and Lung Research Institute at Ohio State’s Wexner Medical Center have identified a rare and deadly form of inherited arrhythmia and developed a method to treat it. Their findings are described in a recent publication by the Journal of the American Heart Association.

Arrhythmia is a malfunction of the heart’s electrical system that causes irregular heartbeats. Most people experience harmless skipped beats or fluttering. However, nearly 4 million Americans have heart arrhythmias that range from bothersome to deadly.

“This particular form of arrhythmia involving both the atria and the ventricle is extremely complex.   It took an integrative team of cardiologists and cardiac surgeons, pharmacists, genetic counselors, biomedical engineers, and physiologists to address this disease,” said Peter Mohler, director of Ohio State’s Davis Heart and Lung Research Institute. “We are still only beginning to understand how very small differences in a person’s genetic background influence the rhythm of the heart.  We hope these initial findings will help us not only address rare inherited forms of disease but also more common forms of irregular heart rhythms observed in millions of people around the world.”

The starting point for their research is a 37-year-old man who had recurrent ventricular fibrillation (VF) that did not respond to standard therapies, including ablation and various medications. During a 16-month period, the team recorded 168 discharges from the patient’s implantable cardioverter defibrillator for VF. Additionally, the man’s mother had died suddenly and prematurely.

Based on family history and clinical presentation, the man underwent genetic testing for known causes of arrhythmia, but no known genetic variants were identified. Therefore, the team sequenced every protein-coding gene in the patient’s genome and they found multiple variants. Among them, researchers identified a protein-coding variant in a gene known as DPP6. The team determined that the variant alters how heart muscle cells process electrical impulses, causing an abnormal heart rhythm.

“Finally, we could see where the problem was originating, and that allowed us to design a specific therapeutic strategy that normally would not have been considered,” said Cynthia Carnes, a professor in Ohio State’s College of Pharmacy and arrhythmia researcher at the Davis Heart and Lung Research Institute. “While we are still working to understand the complete picture of this disease, this therapy has significantly reduced the patient’s irregular heart rhythms for nearly two years.” 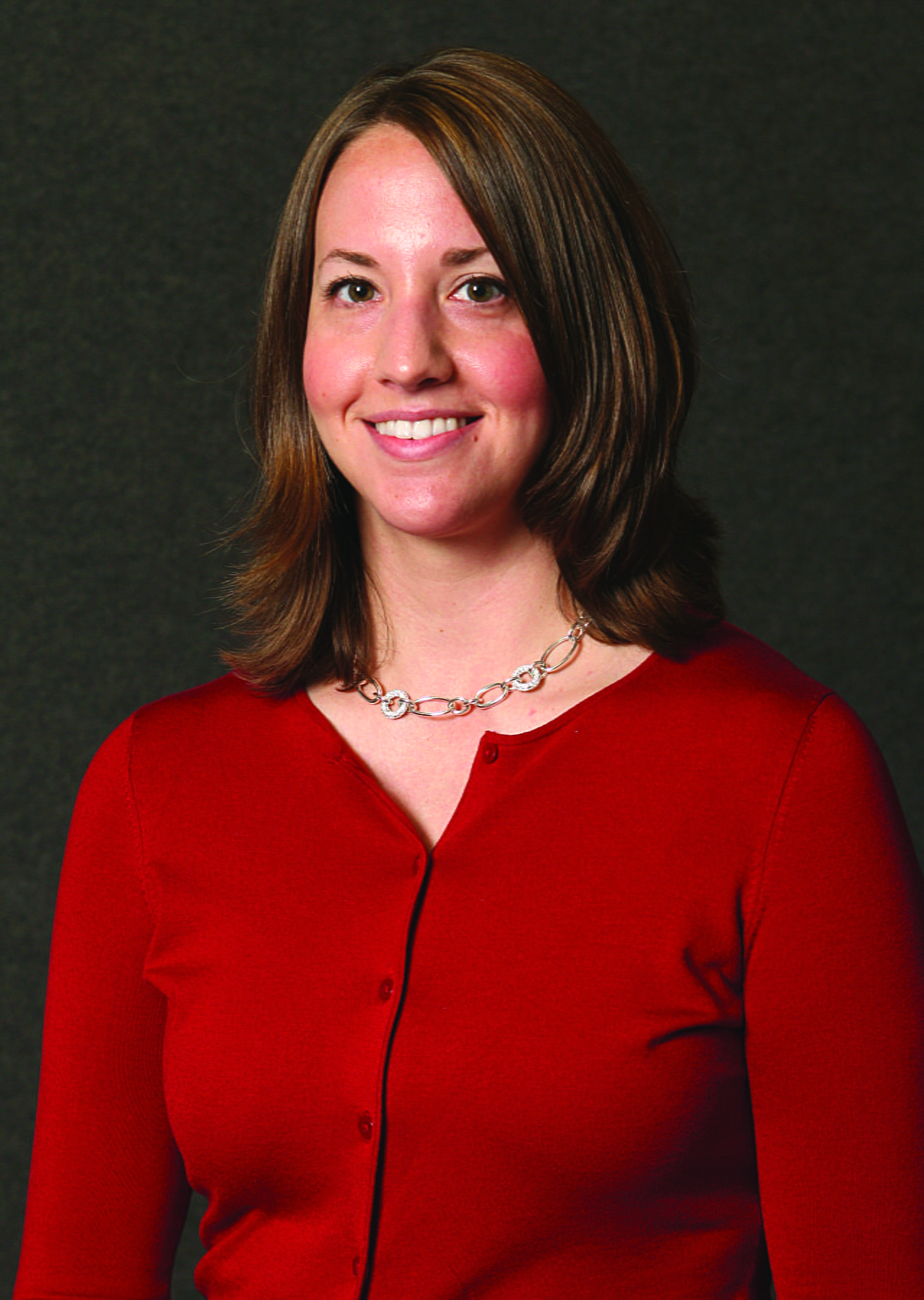 “We are excited about these preliminary findings, and we’re now focusing on how other genetic or environmental factors may contribute to the disease.” said Amy Sturm, certified genetic counselor at Ohio State’s Wexner Medical Center and co-first author on the study. “It’s important to identify others across the globe with this form of arrhythmia to better understand the disease progression, with the ultimate goal of identifying and treating those at risk before arrhythmia occurs.”

This research was supported by grants from the National Institutes of Health, the James S. McDonnell Foundation and the American Heart Association.