COLUMBUS, Ohio – A new clinical trial conducted at The Ohio State University Wexner Medical Center found a cost-effective generic medication works just as well as a more expensive drug in preserving cardiovascular function in boys with Duchenne muscular dystrophy (DMD).
Results of this multi-center trial are in today’s Journal of the American Heart Association.
The researchers at The Ohio State University College of Medicine compared spironolactone and eplerenone – two potassium-sparing diuretic medications typically used to treat high blood pressure and help manage heart failure. In their previous work, the team showed that lower dose eplerenone is better than placebo in protecting the heart in boys with DMD. 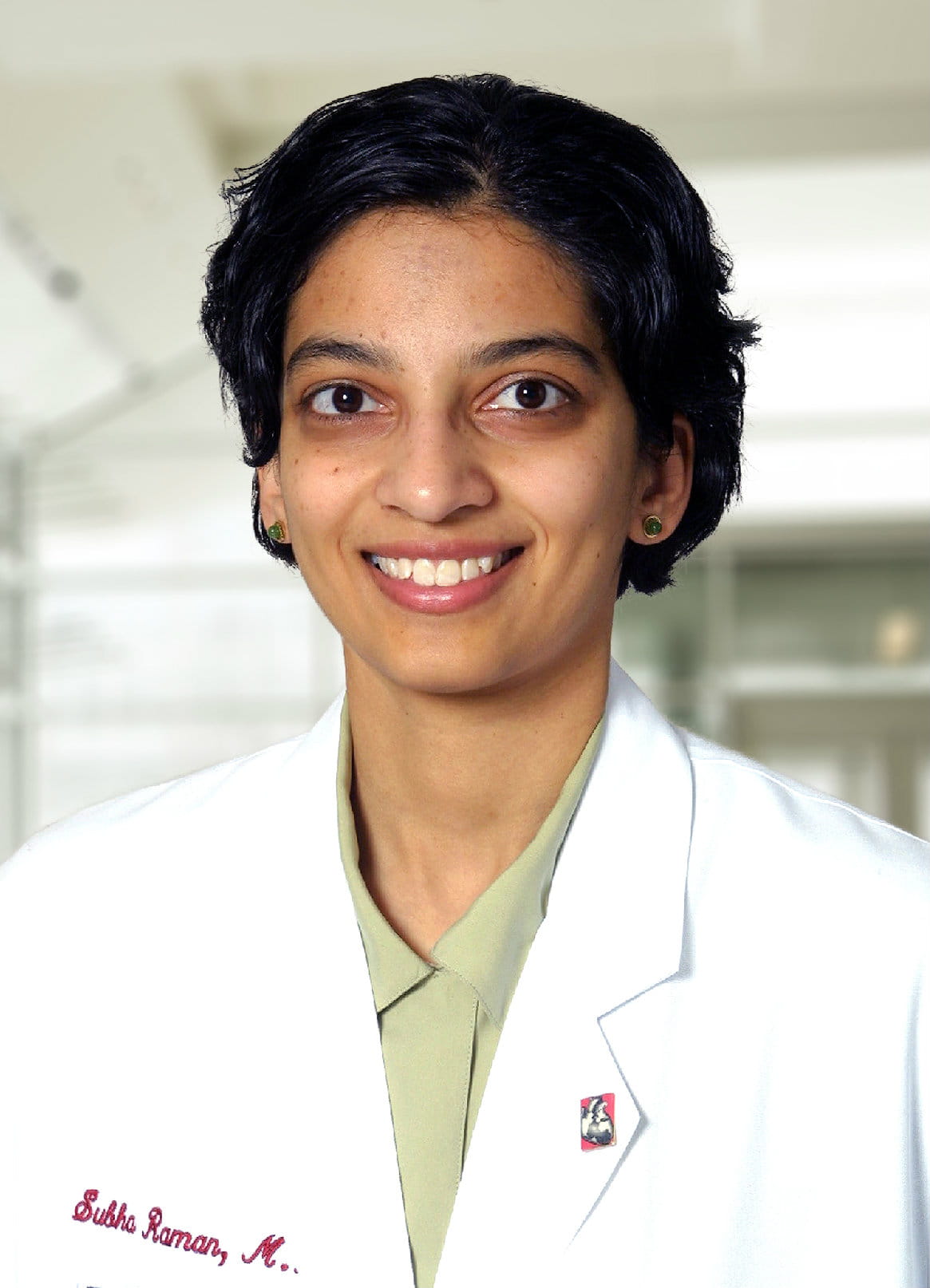 “Even though it works well, the concern with eplerenone is that it’s more costly and less available worldwide,” said Dr. Subha Raman, a cardiologist and professor at Ohio State who led the research. “Spironolactone is more commonly available and can cost about 75% less, making it more accessible to everyone who could benefit.”
To conduct their trial, researchers enrolled 52 boys with DMD between the ages of 12 and 18 at seven academic medical centers across the country. All of the boys started with preserved cardiac function. After baseline cardiac imaging, participants were randomly assigned to receive 50 mg of eplerenone or spironolactone orally once daily for one year. Neither the patients nor the researchers knew which drug they were assigned.
At the end of 12 months, cardiac function remained stable in both groups, meaning there was no change in the appearance of heart muscle tissue and in pumping capacity. The team reported that stabilization seemed better n this study using a higher dose compared to a prior low-dose study. Importantly, kidney and lung function also remained stable in both groups, and no one experienced serious side effects such as high potassium levels.
“These findings support early therapy as a safe and effective treatment to slow the progression of heart damage in patients at high genetic risk of heart muscle disease, such as those with DMD. The genetic abnormality nearly always advances to heart muscle damage that is a leading cause of death in boys with DMD. Beginning treatment before the first hint of damage, while heart function can be maintained, could have a significant impact on quality and quantity of life,” Raman said.
DMD is a genetic disorder in which the body lacks dystrophin, a protein that helps keep muscle cells intact. It causes the skeletal and heart muscles to rapidly degenerate and weaken. DMD predominantly affects males. A majority of patients survive into their 20s or 30s.
“This work will advance how physicians care for young boys with DMD. Rather than simply treating the inevitable damage as it comes, we’re now able to significantly delay, and maybe someday prevent, heart failure in DMD,” said Dr. K. Craig Kent, dean of the College of Medicine. ”Dr. Raman’s passion for this work is admirable. Her team’s commitment to this research is a great example of Ohio State Wexner Medical Center’s mission to improve lives and help people remain productive and healthy at home.”
Raman’s many years of research was inspired by 32-year-old Ryan Ballou of Pittsburgh, a young man with DMD who, along with his father, started BallouSkies to raise awareness and funding for Raman’s research of heart disease in muscular dystrophy patients. BallouSkies, the National Institutes of Health and Parent Project Muscular Dystrophy financially supported this study.
###
Disclosure: Raman receives research support through an institutional agreement with Siemens, a manufacturer of MRI equipment used in this study. Siemens had no involvement in this work.